From June 9 until June 20, as New York emerges from the shadow of Covid-19, the Tribeca Film Festival will be held in person bringing filmmakers and audiences together under the New York skyline. 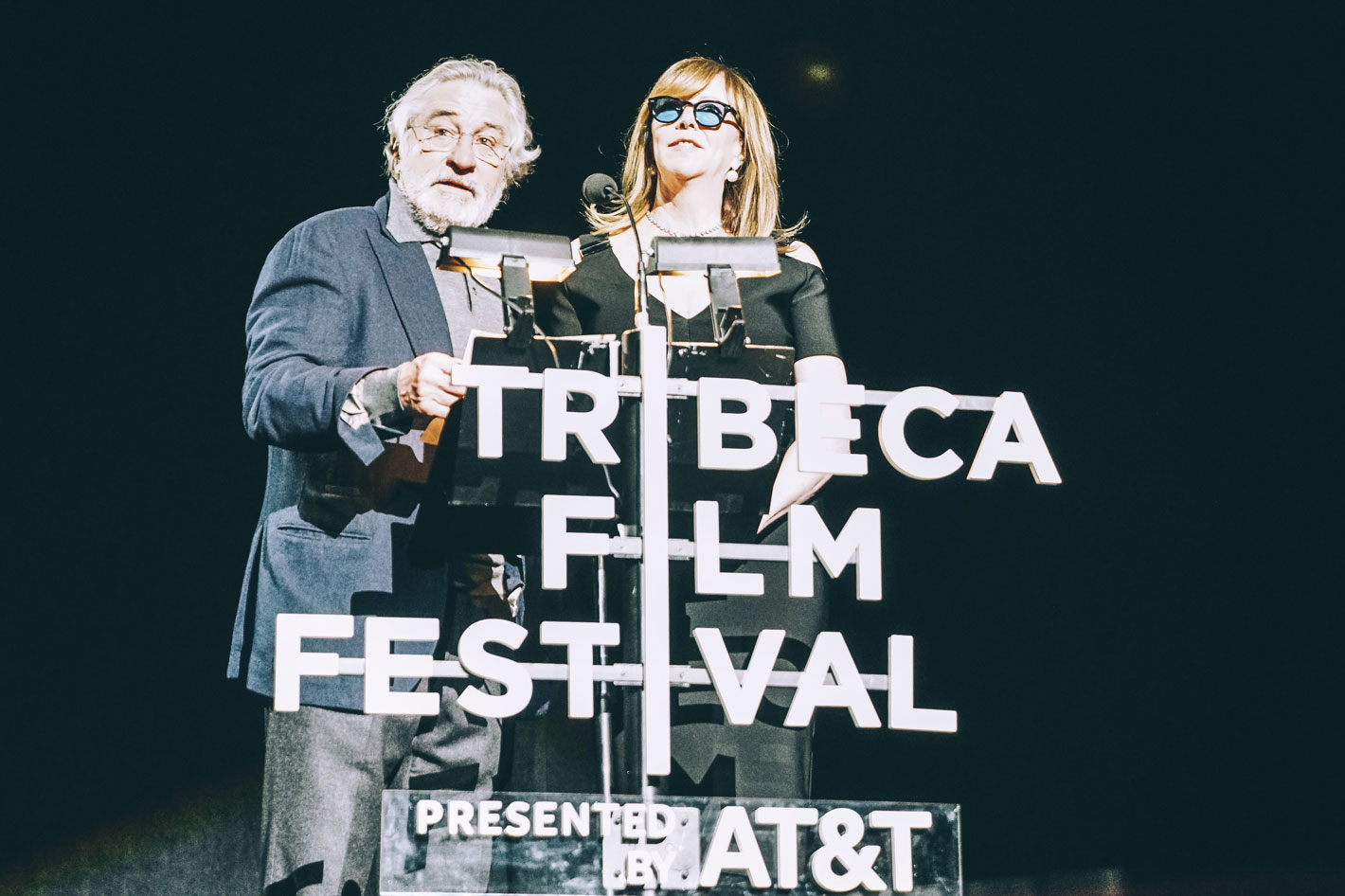 Celebrating its 20th anniversary, Tribeca ushers in the return of live entertainment as the first major North American film festival to be held in person. But there will also be a Tribeca at Home version!

In a historic culmination of New York State’s statewide initiative, NY PopsUp, to bring live entertainment back, the Tribeca Festival, presented by AT&T, announced plans to transform prominent locations into an expansive 12-day multi-screen outdoor celebration. The event will take place from June 9-20 and will span all boroughs from Battery Park to the Bronx, the East Side to the West Side; downtown to uptown and from Brooklyn to Staten Island.

So, in partnership with some of the most iconic outdoor sites, festival-goers will safely gather together once again to celebrate live entertainment with their fellow New Yorkers as the festival welcomes back the entertainment community. The following venues have been confirmed to take part in the expanded footprint and innovative approach to screening films: Brookfield Place New York, Pier 57 Rooftop, The Battery, Hudson Yards (Manhattan); Empire Outlets (Staten Island), and The MetroTech Commons (Brooklyn).

In addition to the venues, Tribeca will host community screenings in all New York City boroughs including the Bronx and Queens using traveling 40-foot state-of-the-art LED cinemas, the first mobile HD screens in the country.

“After the 9/11 attacks, the Tribeca Film Festival helped set the stage for New York City’s incredible comeback – and helped spur a new golden age for film and TV production across the five boroughs,” said Michael R. Bloomberg, founder of Bloomberg LP and Bloomberg Philanthropies and 108th mayor of New York City. “This year the festival is once again shining a spotlight on our city’s resilience and creativity, and just as we’ve done from the start, Bloomberg is glad to support this great tradition, which will once again help lift our city’s spirit.”

“It’s only natural that The Tribeca Film Festival will be among those leading the return of arts and culture, as it has consistently enriched the lives of New Yorkers since its inception, by celebrating and showcasing our city,” said Jessica Lappin, President of the Alliance for Downtown New York. “This year’s festival at The Battery is just the beginning, as Lower Manhattan continues to develop as a new center of gravity for the arts.”

Since its founding twenty years ago to help revitalize lower Manhattan through the arts, Tribeca has created opportunities and championed emerging storytellers. The tradition will continue this year with diverse programming, immersive exhibitions, games, films, concerts and a commemoration of the Juneteenth holiday, which will fall on Closing Night for the first time.

“Our collaboration with Tribeca allows us to utilize our innovative technology, to connect audiences with underrepresented voices and storytellers,” said Patricia Jacobs, President – Northern Region, AT&T. “We’re thrilled to be able to share our platform, which is committed to amplifying the voices of the next generation visionaries, with a live, in-person audience again!”

“The story of the Tribeca Film Festival, like New York’s, is a story of resiliency and reinvention. The festival was born from the idea that we can mourn and heal through the power of storytelling and coming together as a community. Today, as we emerge from the worst of a horrific pandemic, it’s events like the Tribeca Film Festival that will give New Yorkers hope for a better and brighter future in the days ahead,” added Scott Rechler, CEO and Chairman of RXR Realty and Chair of the Regional Plan Association.

Tribeca Festival is working in concert with the New York State Department of Health to ensure all public gatherings are in full compliance with COVID-19 safety protocols. 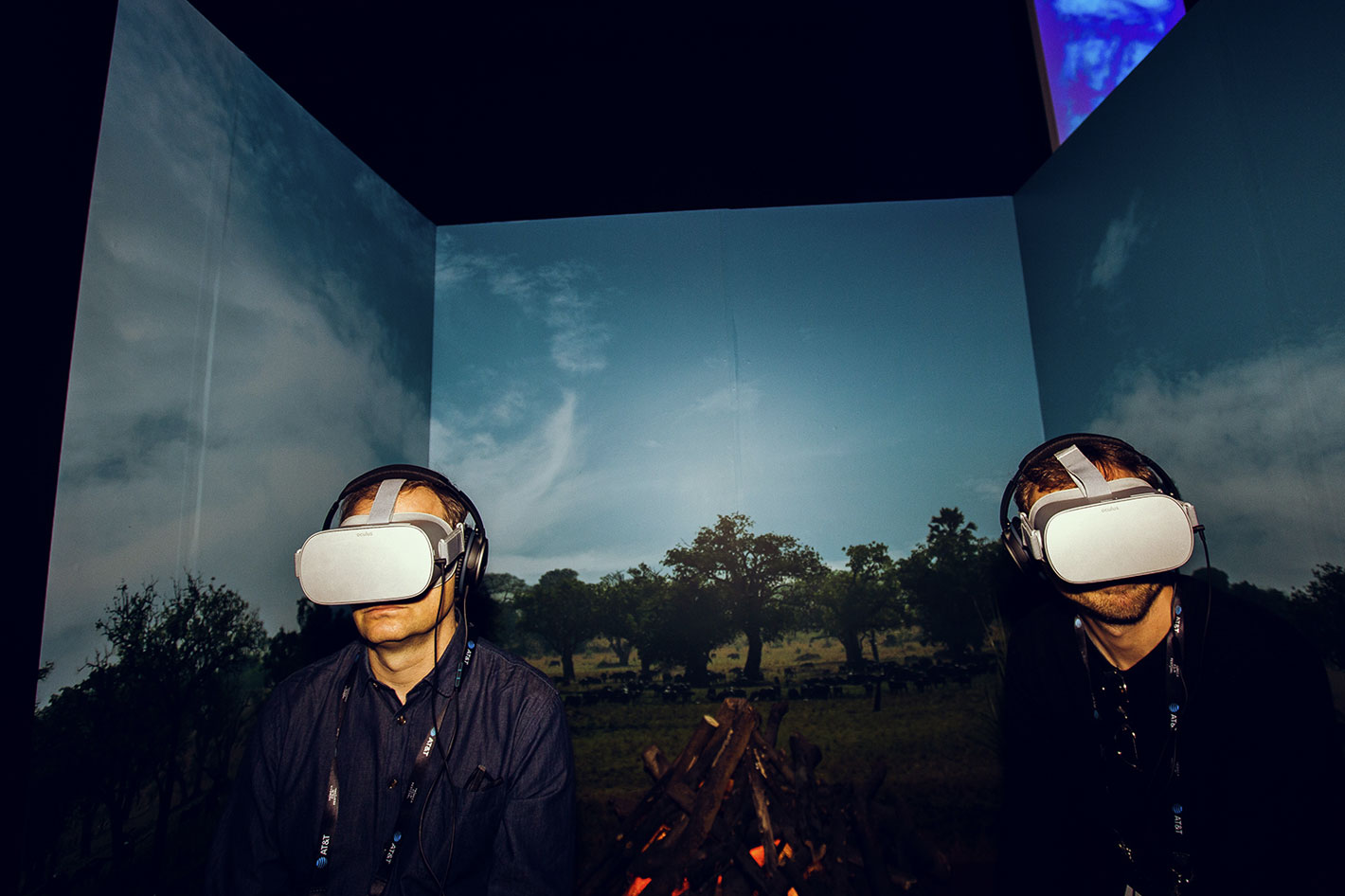 Tribeca At Home: in the U.S. only

Although the Tribeca Film Festival is going back to its regular, in person, format, the recent experience with online festivals is not forgotten, and for the first time ever, the Tribeca Festival will have a virtual hub, Tribeca At Home, an online platform to offer audiences, unable to attend the live, in-person events taking place June 9-20 across New York City this year, a flexible option to join in the fun from the comfort of their couch.

The new Tribeca Online Premieres section will invite festival-goers from around the country the opportunity to share and engage in making the festival experience even more dynamic and accessible to everyone. With a robust lineup of exciting new films, shorts and documentaries planned, the hub will also include an immersive showcase of 14 VR selections, various podcasts and games programming. Tribeca will offer virtual audiences exclusive online premiere screenings to coincide with its live, in-person events.

Premieres include films featuring Archbishop Desmond Tutu and the Dalai Lama, Billie Eilish and Chris Paul, and the Hopeful Future of Ferguson, MO. The carefully curated films will be exclusively available to online audiences in the U.S. only. Tribeca at Home virtual screenings are available for advance purchase at https://www.tribecafilm.com/festival/tickets. 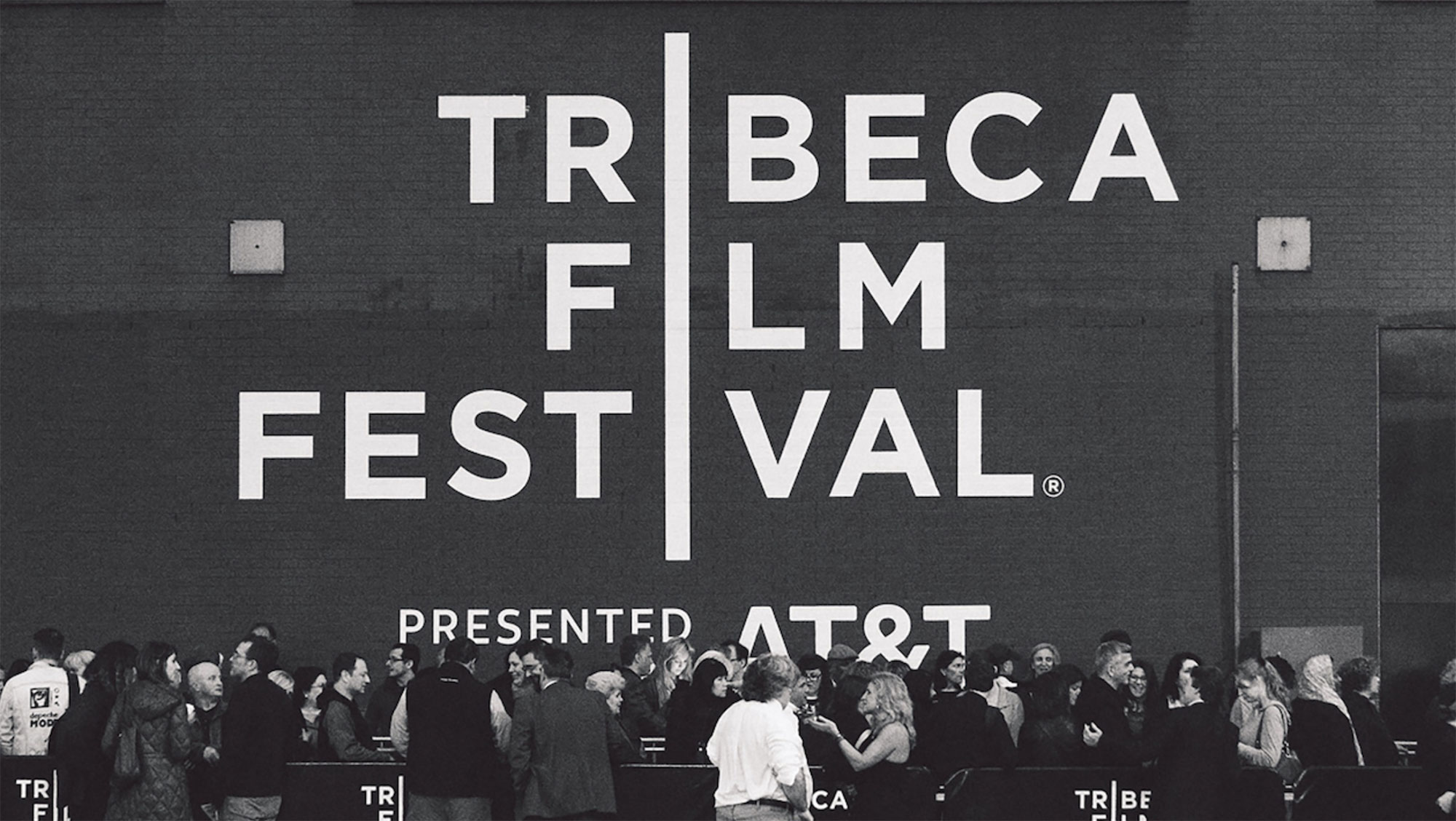 First Tribeca Online was in 2011

Movie-goers will also be able to purchase tickets to special online encore screenings of features and short films following their premieres at New York City venues. Exclusive virtual festival-style Q&As with the creators and cast will follow many of the feature films where online audiences can tune in to the panel discussions.

“Tribeca at Home allows us to bring the heart of our festival to even more communities around the country,” said Tribeca Enterprises and Tribeca Festival Co-Founder and CEO Jane Rosenthal. “While we are excited to gather in person this year with our live screenings reaching every corner of NYC, festival-goers and the at-home audiences will have more access to a diverse lineup of storytellers than ever before.

“Tribeca first brought the festival experience into audience’s homes in 2011 with the launch of our Tribeca Online Film Festival, and again as the first festival of 2020 to announce virtual programming,” said Cara Cusumano, Festival Director and VP of Programming. “Now as we celebrate a return to in-person events in 2021, we are excited to also continue to cultivate our nationwide festival family with this new evolution of virtual programming into a permanent festival section.