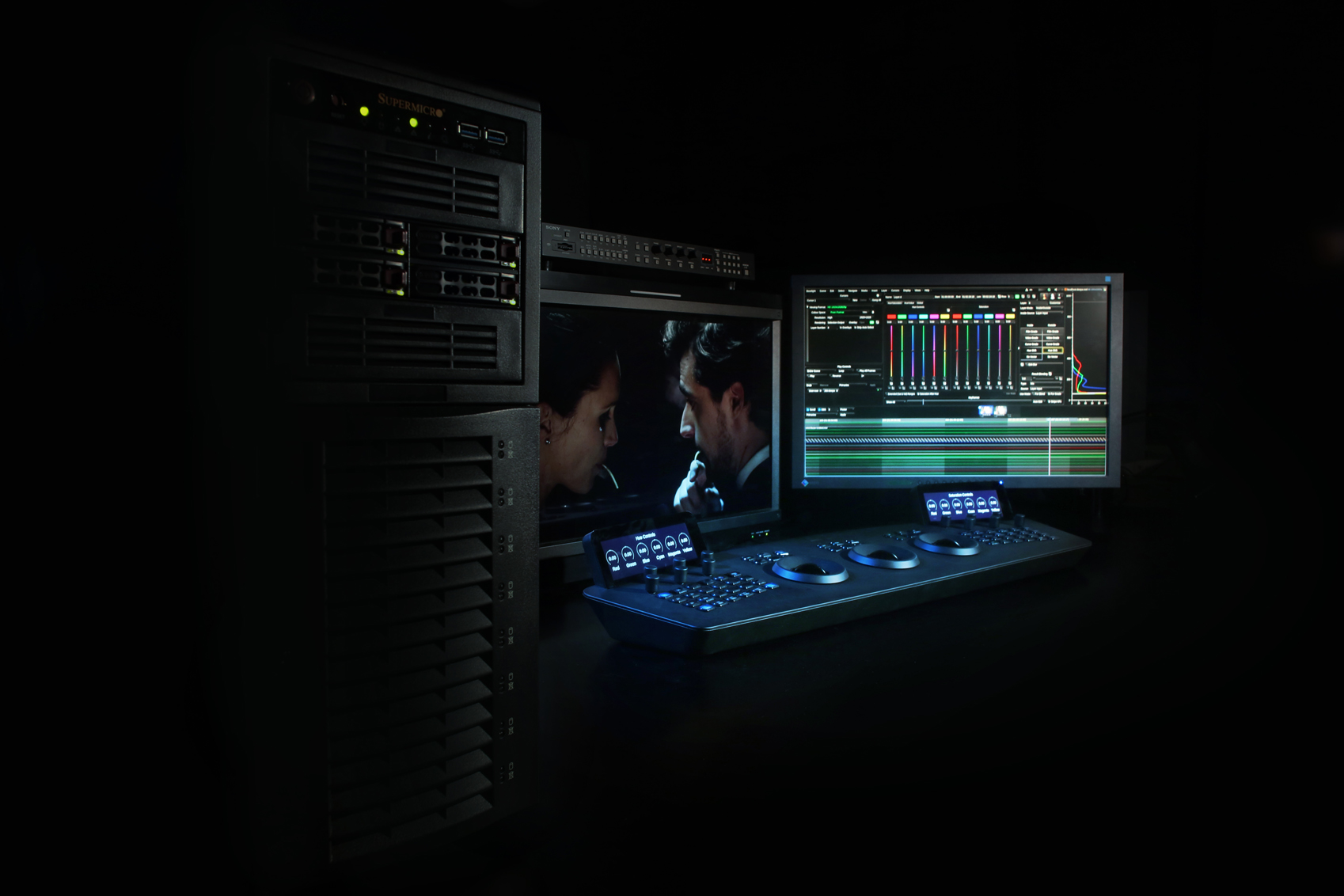 One of my consistent recommendations – especially in Avid installations – is the Baselight plugin. It allows a network or production company that already has Avid installed to get some serious color correction tools in addition to the built-in Avid tools. The pushback that I usually get from my clients is that the Baselight plugin is too expensive. Today’s announcement from Baselight goes a LONG way in dismissing that argument, especially for shops that have multiple shared machines on something like an ISIS.

From Baselight’s press release: Baselight Editions offer two sets of functionality: the ability to take in a Baselight Linked Grade (BLG) color file and impose it on the content in the host software, so the pictures appear with the latest grade; and to open the Baselight user interface inside the software to make adjustments to the color space and the grade. Now, in Baselight for Avid and Baselight for NUKE, the interpretation element is free. If the user needs to access the grading tools, a simple online upgrade process is available, or the facility can hold floating licenses on a central server which can be allocated to specific rooms as needed.

What does this mean for you? If you are a “one-man shop” it might not mean much, but if you read on, you’ll see that this could be a really important announcement for even one-man shops. 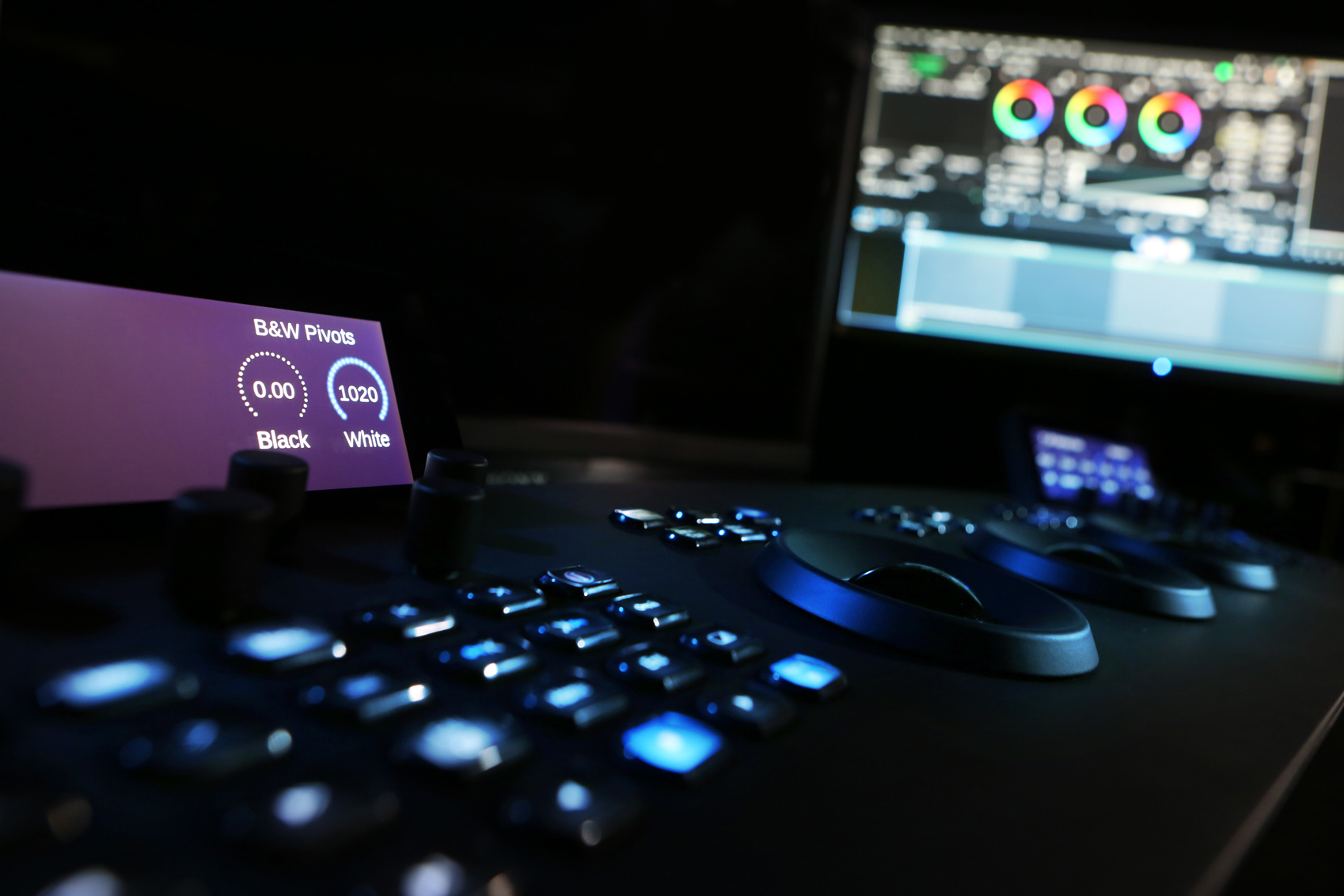 For those with shared storage and multiple Avid, FCP or Nuke seats, you probably understand without me explaining, but to make it clear: you really only need a single license of Baselight to serve multiple projects and rooms. One room can serve as a “color grading room” and the other rooms that are attached can then see and render out that color correction without needing to pay for a license at all. If you’re an experienced Avid editor, you may say “Well, you could already do this by simply rendering the Baselight correction in a single room. Then all the other rooms would be able to play back the rendered correction without the plugin anyway.” That’s true, but if you make any alteration to the length or anything that changes the render of that correction, it would then be useless.

Again, from the press release: “The floating license functionality means a facility can have unlimited seats of Baselight for Avid and Baselight for NUKE, allowing any user to apply, render and display Baselight grades, using the free license.

The ability for the main, paid license to “float” on a server means that whoever needs to actually “edit” or change the color correction – or create the look in the first place – can change from room to room based on need. You also don’t have to spend that valuable “floating license time” on rendering since ANY station can then render the resulting color correction with the free Baselight reading plugin. 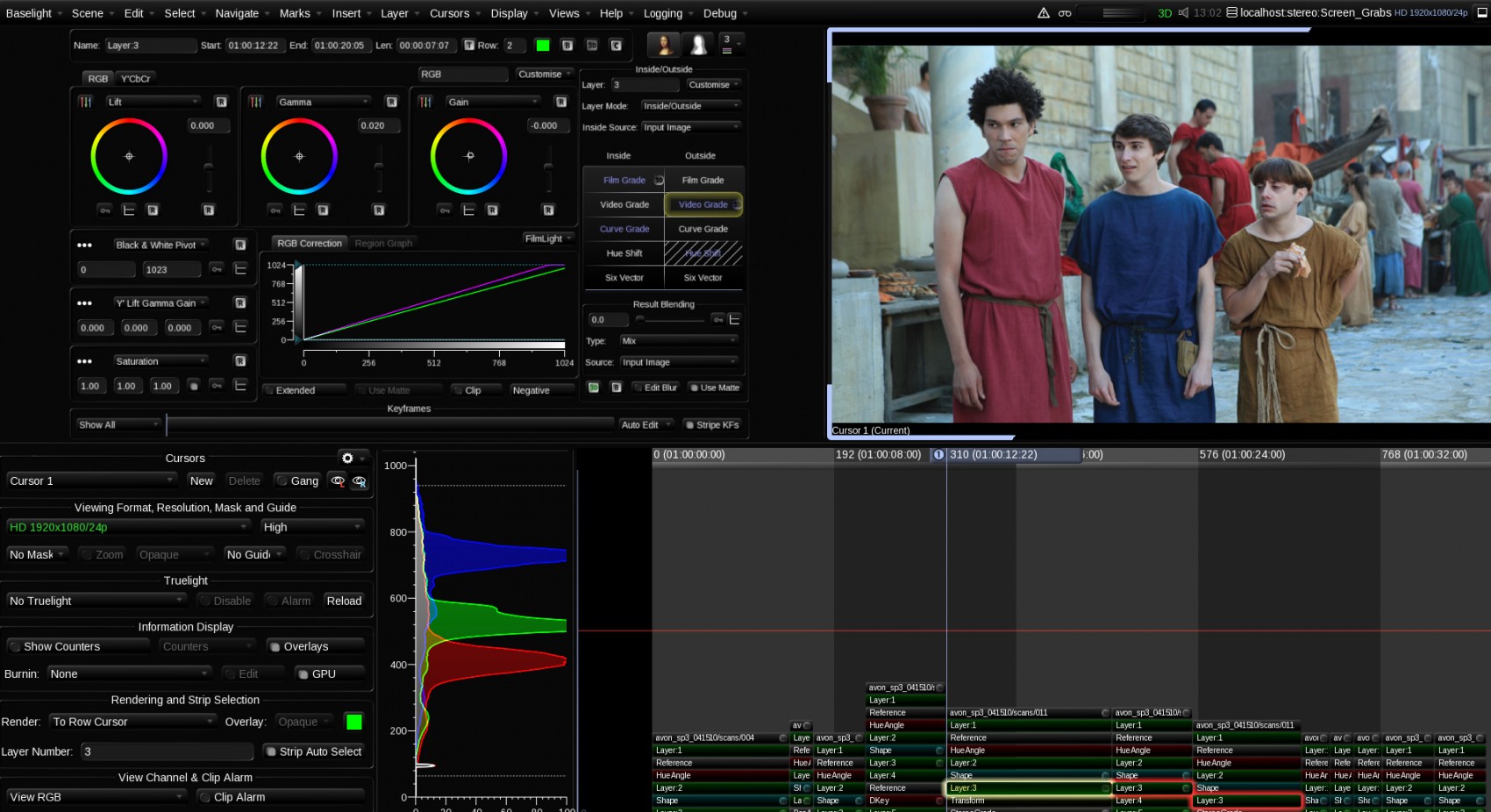 What this means in terms of cost – prior to this announcement, it was very dangerous to only buy a single license (about $1000 per seat) of Baselight, because if you opened that project in any other room, that correction – if it became un-rendered for any reason – would be useless. Now, a single room can service multiple projects, or the license can float to multiple rooms for changes.

I’m doing training for a station in Chicago this week and the idea of Baselight came up and was promptly dismissed due to the high cost of buying licenses for 10 or 12 rooms. Now, I’ll have to re-open that discussion – and maybe get to come back shortly to teach the Baselight interface and open a whole new world of options and tools to the station – improving the look of their projects for a price that is definitely affordable.

For some of the greater implications of this announcement, I turned for confirmation with my contacts at Baselight for information beyond the press release. Here is some interesting application and functionality to consider:

If you have a paid version of Baselight, you can create bins full of saved “looks” and simply drag and drop them in the free seats to any shots in completely new sequences.

Trimmed shots on seats with the free license will also slip any keyframes in the color correction effect so that the trim does not accidentally move the keyframes to new locations. The new renders with the correct keyframing can still be done on the free seats.

If you’re a one-man shop – or even a big studio – you can take your sequence and the media to a “real” big-iron Baselight colorist at a proper color grading facility with big-time color grading talent and have them color grade your sequence and NOT bake in or render those grades, but send back an AAF file that you can bring back to your Avid or FCP sequence and re-connect to your own media and render and change and finish the on-line at your facility. Why do this? Because it allows flexibility in your edit and it allows you to add the titles and other effects and layering in your NLE with professional color correction and the ability to change shots, re-do effects and still have a Baselight color correction that can re-render, trim and change all without having to pay for the plugin at all – unless you want to revise the color correction yourself. Even if you want to revise the grade on a shot or add a shot which needs a fresh color correction on it, you could still send just that one shot back to the “big-iron” colorist and get the grade back for just that shot. This is actually a workflow that Filmlight says that many people are doing. 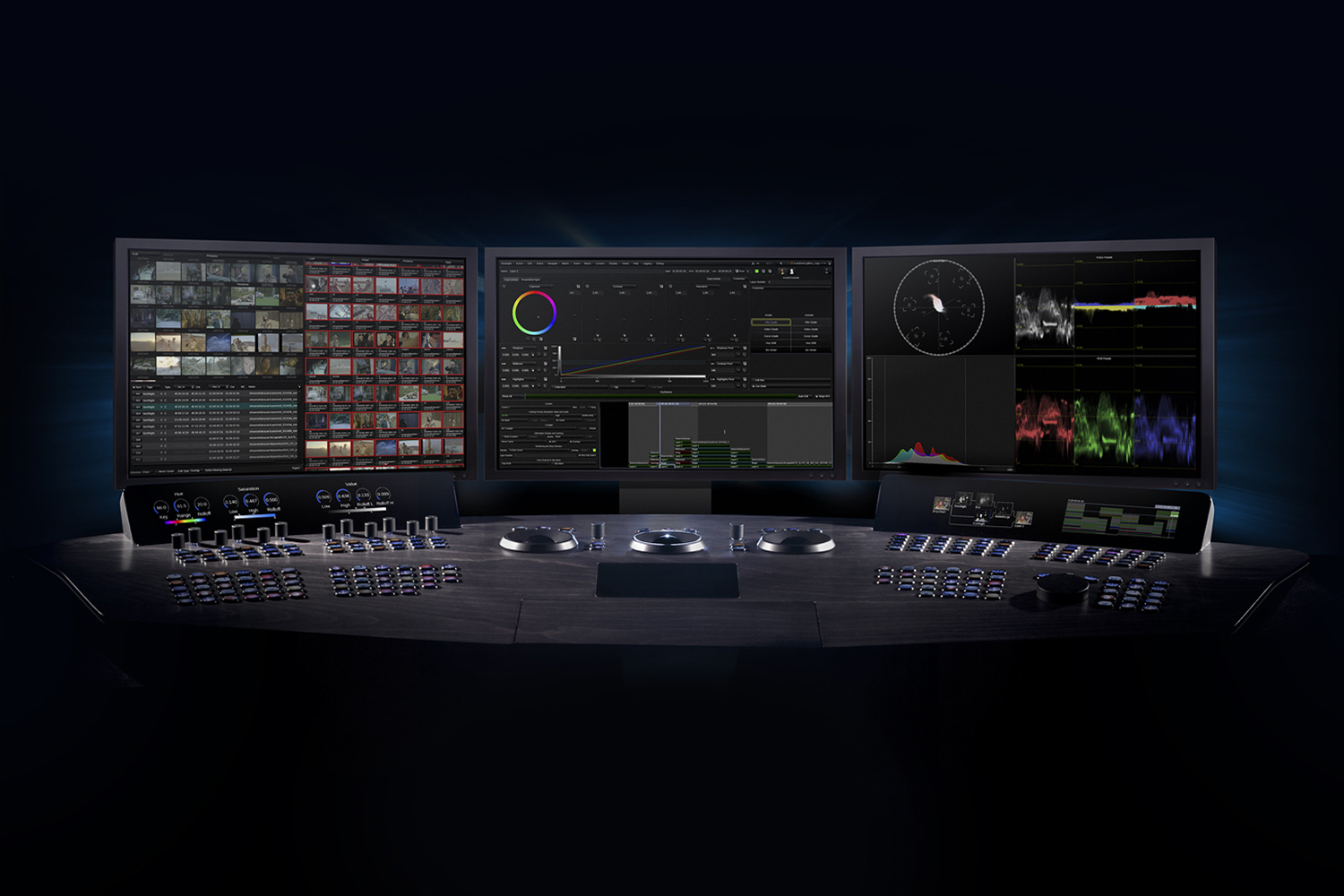 Finally – stay tuned for more on this from me – you can buy entire bins full of pre-created Baselight looks from someone like me (or maybe a famous colorist like Bob Festa) that would just be a bin or multiple bins of looks that could be dragged and dropped onto shots in your sequence and rendered out with the free plugin version of Baselight. As long as you didn’t need to tweak the look, the Baselight plugin you’d need would just be the free version. To edit the look or re-arrange something like a window or mask, you’d need the paid version.

You can read the entire press release using this link. You can see information on the Baselight plugin for your NLE here, including Avid, FCP and Nuke.

DISCLAIMER: No payment or free software was provided in exchange for this article.