Virtual Reality experiences based on movies and TV series are becoming common, and titles as those created by Los Angeles company Survios, take the experience to a whole new level. 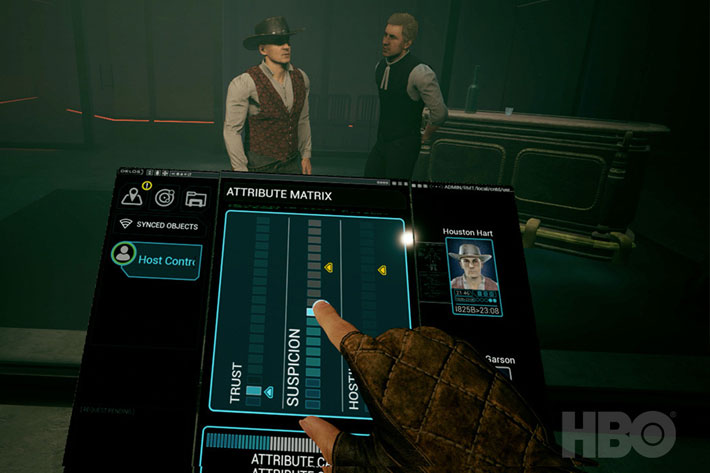 Westworld: Awakening, an official Westworld experience is now available in VR arcades, but also for Virtual Reality headsets. The Walking Dead Onslaught, based on the original series, arrives this Fall.

Westworld: Awakening, an official Westworld experience created exclusively for VR is available now, and it’s a clear invitation to all those who can not wait for the new season to arrive. This project from Survios took almost two years to create and was developed in close partnership with HBO and Kilter Films’ Westworld team.

The new title from Survios development team mimics the process that goes into the creation of each Westworld episode: a painstakingly detail-oriented writers’ room focused on story, character arcs, and evocative performances. Combined with cutting-edge motion-capture technology, interactive reproductions of familiar in-show environments (and never-before-seen areas within the Mesa), and transportive voice work, “Westworld: Awakening is one of the most immersive, story-driven experiences in VR”, writes Lauren Irvine in Survios blog. 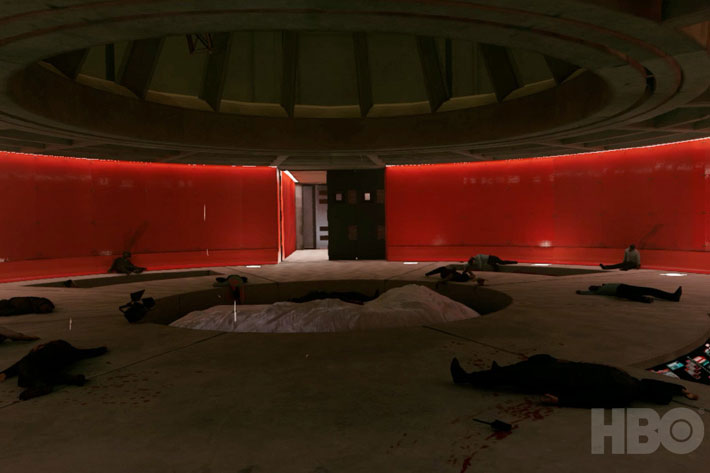 A journey into Westworld

The story in Westworld: Awakening, set during the events of Westworld Season 2, takes you through a narrative-driven single-player stealth exploration game where you become Kate, an unassuming host who suddenly attains the late Dr. Ford’s “gift” of self-awareness. Staring down a dangerous underworld where nothing is what it seems, Kate undergoes a journey of both survival and self-discovery where she must take matters into her own hands.

Players have to navigate Delos’ labyrinthine laboratories and offices, where they will encounter iconic Westworld scenes and settings, solve interactive puzzles, and interact with (and, if necessary, manipulate) other hosts. Westworld: Awakening is, says Survios, “a powerful interactive VR experience that’s much more than a game: it’s a rumination on identity, memory, history, agency, and power—and what it means to reclaim them for yourself. Do you dare discover the answers?”

Westworld: Awakening can be played right now in VR arcades, and is also available for $29.99 on Steam, Viveport, and Oculus Home, so you can jump into Westorld’s universe in the comfort of your own home. That’s one of the advantages of VR: total immersion in the stories you love. 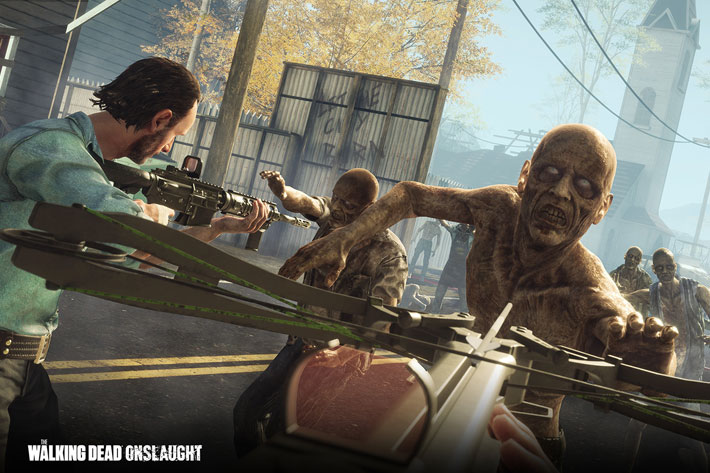 From Rocky to The Walking Dead

With a background that includes a series of other VR titles that have been well received by the public – Electronauts, Raw Data, Sprint Vector – the company has chosen a name that reflects its passion: Survios comes from the English prefix “sur” meaning “above, beyond” and the Greek ‘βίος’ meaning “life, reality” — taken literally, Survios means Beyond Reality. And this is exactly where the company thinks the future is headed. 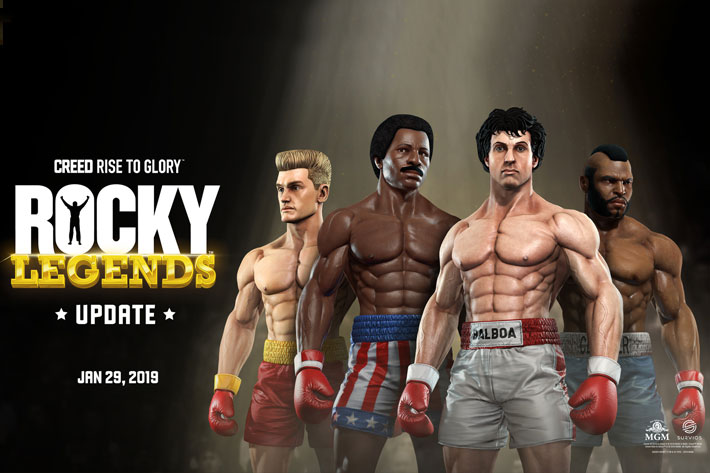 Videogames based on movie titles tend to be less than a good experience, but Survios seems to be a developer able to build bridges that result in good immersion experiences, with immersion being a key word here, as we’re talking about Virtual Reality titles. Launched in 2018, Creed: Rise to Glory, based on the Rocky franchise is an example of a video game that has done well. Available for HTC Vive and Oculus Rift for Windows, the Oculus Quest and with the PSVR for PS4, this virtual reality boxing video game is not the only movie linked title coming from Survios, as the company is also developing The Walking Dead Onslaught, the official VR game of AMC’s The Walking Dead, due to arrive this Fall. 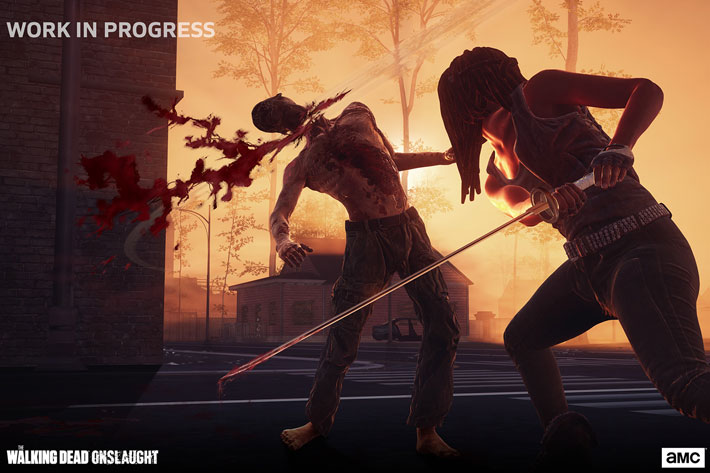 Announced last May, The Walking Dead Onslaught, gives you the chance to experience the series not as a spectator, but as a character in the TV series universe. “Not only is The Walking Dead Onslaught a dream opportunity for the megafans in the studio, but we’ve had the unique challenge to further evolve VR with our ‘progressive dismemberment’ technology,” said Survios head of studio Mike McTyre. “This is a standalone game experience that is carried by one of the most beloved TV IPs in the world. AMC has been an incredible partner throughout the process, encouraging us to push VR combat and immersion to match those iconic, heart-pounding moments that can only be experienced within the world of The Walking Dead.”

“The Walking Dead Onslaught is the immersive VR experience fans have been waiting for,” said Yoel Flohr, EVP of Digital and Franchise Development at AMC. “We’re thrilled to be working with Survios, an industry leader in world-class visuals and innovative gameplay, to give players the chance to experience first-hand the terror and thrill of The Walking Dead’s apocalyptic world.”

Titles as Westworld: Awakening and the upcoming The Walking Dead Onslaught are a clear demonstration of the growing relation between movies and Virtual Reality. Previous VR experiences, as  Blade Runner 2049: Memory Lab, that takes users into the universe of the movie based on Philip K. Dick’s novel, demonstrated the potential of this connection between the two industries, and soon we will have another title, Star Trek: Discovery Away Mission, only announced for VR arcades, inviting six players to enter the Star Trek universe for adventures that last 30 minutes. Home users can sit inside the bridge at Star Trek’s Enterprise and “go where no man as gone before” using the popular VR title BridgeCrew. The trend is just starting…