Premiered last year at the Venice Film Festival, The Great C is a short sci-fi story from Philip K. Dick and an example of how to tell stories in Virtual Reality. Now it comes to mobile VR headsets. 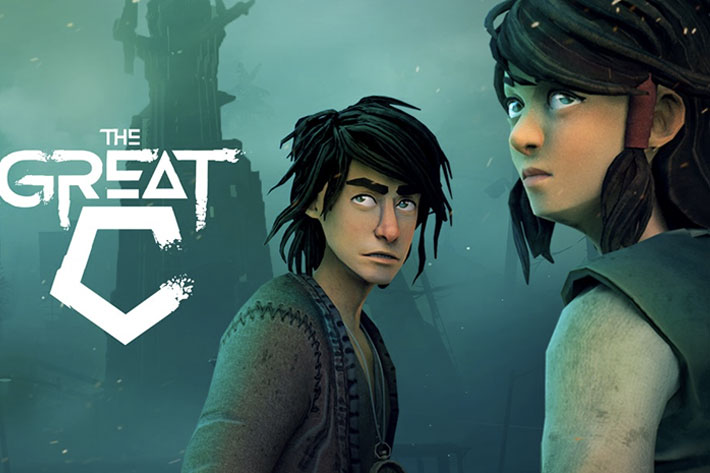 Virtual Reality is good for movies, and the 37 minutes of The Great C show a cinematic virtual reality narrative that one year after its launch continues to be an outstanding example of what VR offers.

Based on Philip K. Dick’s short story of the same name, The Great C is a cinematic virtual reality narrative set in the aftermath of an apocalyptic event. A cruel and all-powerful supercomputer known as “The Great C” rules over the remnants of humanity, and each year the village is forced to send a young person on a pilgrimage to face the machine. No one has ever returned from the journey.

“The Great C” is a science fiction short story by American writer Philip K. Dick that was first published in 1953 in Cosmos Science Fiction andhas since been republished several times. The movie was created by Secret Location, a company founded in 2008 and acquired by Entertainment One (eOne) in 2016.  Secret Location is reshaping the virtual reality (VR) industry by combining cutting-edge technology with traditional storytelling, and The Great C is a good example of how to use VR to tell stories. Together with Age of Sail, another VR animated movie which we wrote about some months ago, The Great C is one of the hallmarks of the technology, besides being an entertaining experience. 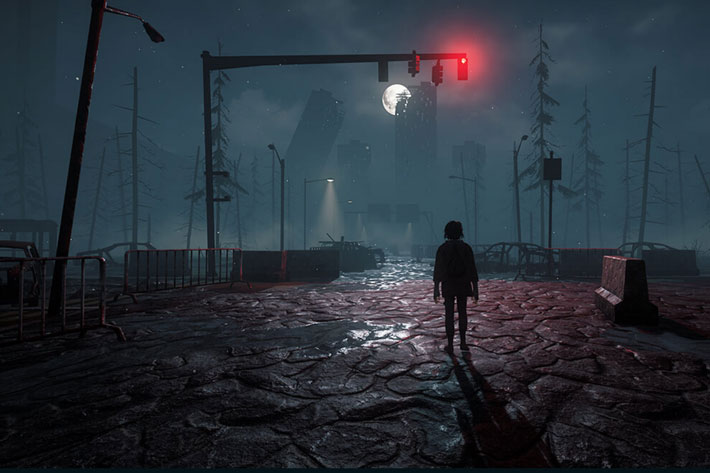 It’s also an experience that is on the way to reach new audiences, as the movie is now compatible with Oculus Go, Samsung Gear VR and Google Daydream. The Great C premiered last year at the Venice Film Festival with additional screenings at the Chicago Film Festival, and FEFFS in France, and was, until now, only available for Oculus Rift and Vive. Priced at $6, The Great C is a “must have” title for anyone building a VR library of great content.

“Philip K. Dick’s cautionary tale on the pitfalls of worshipping technology is especially relevant in today’s society and our adaptation of The Great C stands strong as an example of how a VR narrative can be riveting while still conveying an important message,” said Ryan Andal, president of Secret Location. “We hope to introduce The Great C’s truly cinematic production value and storytelling to the millions of mobile VR users seeking a new sci-fi adventure to experience.” 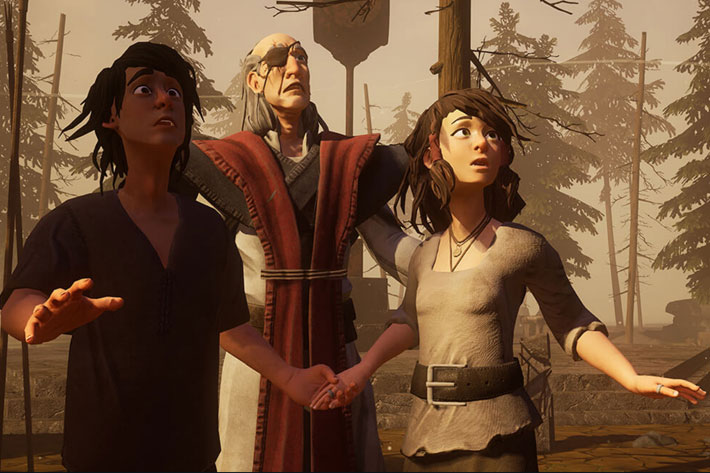 The Great C is a powerful example of how VR can be used, and despite the fact that it is a sitting down experience, it can be visually unsettling for some viewers, due to the way Secret Location implemented the point of view changes. For some users it may be better to choose the “comfort” viewing mode, which follows the more classic rules of camera positioning. If you’re used to a third-person perspective, like in games, then the “cinematic” option, with dynamic scaling used to tell the story, might be the best choice. It can still be unsettling, because you’ve no control over the perspective, but the experience really shows what’s possible to do to build narratives in Virtual Reality. 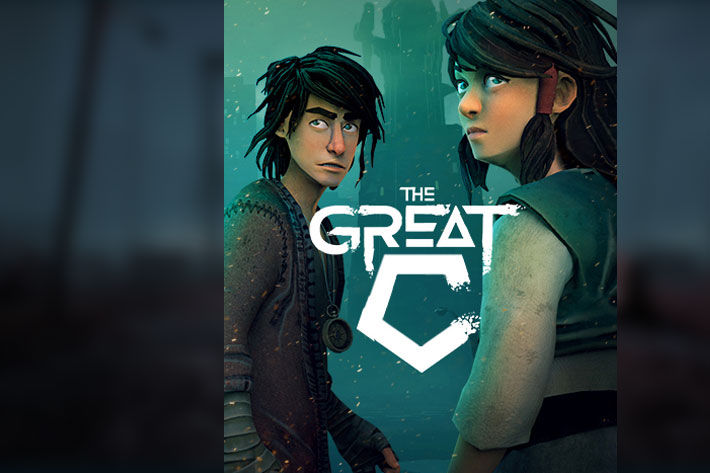 The dynamic scaling during scenes, says Secret Location, “seamlessly simulate the look and feel of camera movements, lens and shot transitions, similar to film” and contribute, I believe, to enhance the narrative itself, although it goes beyond what many are used to see in movies, and is closer to the dynamic used in the animated sequences of some games.

While I do understand that the “cinematic mode” may not be easy to watch by some people, it is, no doubt, the one that takes cinematic storytelling a step forward, as Secret Location’s innovative use of editing, pacing, camera work and composition pushes the boundaries of what’s possible in VR. Having said this, you also have to like Philip K. Dick as an author, to like The Great C adaptation created by Secret Location. 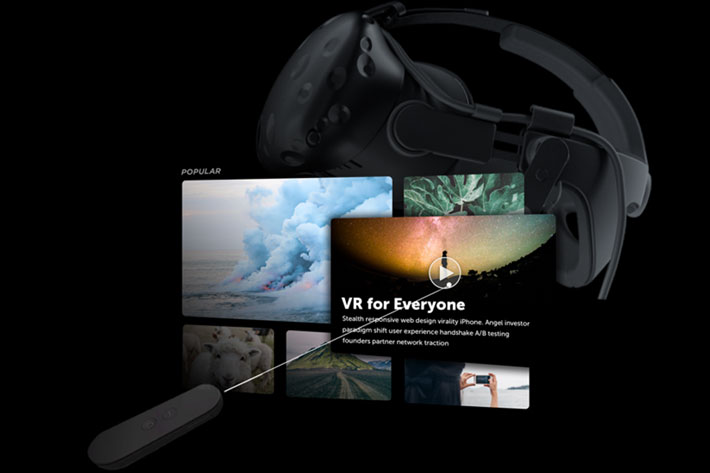 A suite of products for Virtual Reality

Secret Location’s experience in The Great C is another pioneering step for a company that  also created the first original serialized VR narrative and is the first company in the world to win, in 2015, a Primetime Emmy Award for a VR project, the Sleepy Hollow VR Experience. First launched through an installation at Comic-Con 2014, the Sleepy Hollow VR Experience set the industry standard for deeply immersive content.

Aware that creators who are bringing their stories to life through 360° video or 3D real-time experiences  want a simple way to distribute their work to both at-home and out-of-home markets, Secret Location developed in-house Vusr, a cloud-based content management system that offers solutions to several challenges in VR distribution such as monetization and managing location-based experiences. The suite of products includes Vusr Publisher, Vusr Spark and Vusr Venue.