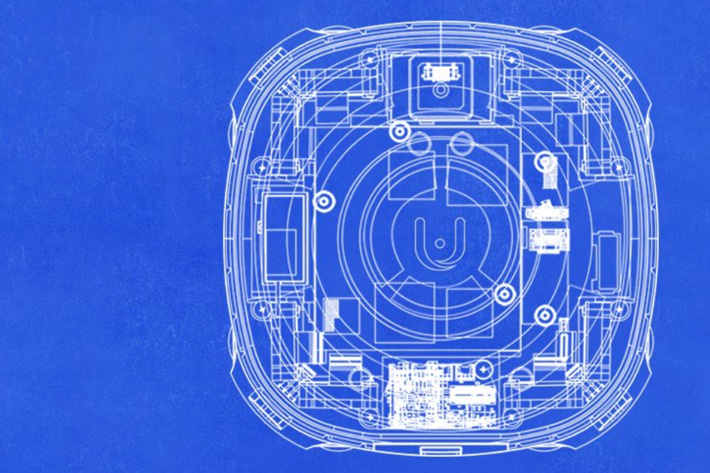 Live streaming capabilities will be a reality for the Vuze VR camera in early 2018, but for this edition of IFA, Humaneyes Technologies had other surprises prepared.

The camera’s updates include beta availability of the Vuze VR Studio for Mac; a new under water case that allows for VR video to be captured under water; Google Street View integration; and coming soon, a new Android and iOS app with image and video preview functionality, new exposure settings and media playback on the camera. Humaneyes also announced that it will bring its much anticipated live streaming capabilities to the Vuze VR Camera in early 2018, giving content creators, filmmakers, video and production industry pros, and virtually anyone the ability to create and live stream stereoscopic VR videos at the push of a button. 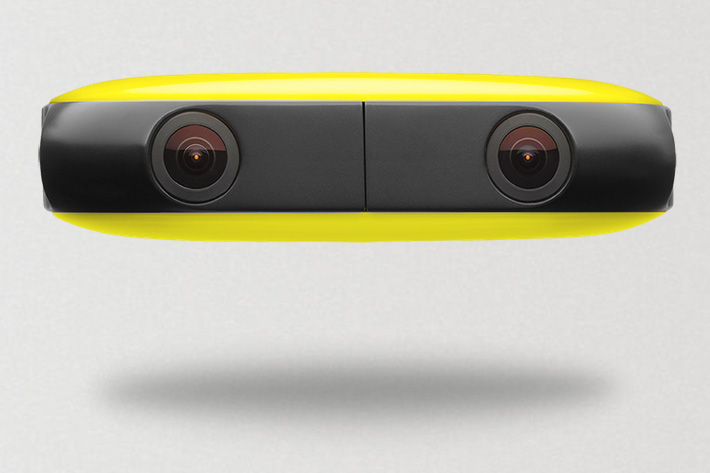 “We’re hearing from prosumers, filmmakers and the creative community that the Vuze VR Camera’s simplicity and affordability is filling a huge gap in their ability to create 360 VR content. And, after our initial launch we’re getting some great feedback from current users on how to make the camera even better,” said Humaneyes Technologies’ CEO, Shahar Bin-Nun. “With these updates we’re making it even easier to create and share truly immersive experiences, whether it’s capturing 360 VR video on land or shooting under the sea.”

“We’ve also been getting lots of requests to make it possible to live stream VR content captured from the Vuze VR Camera and are happy to announce that we’ll have those and other features live early next year,” added Bin-Nun.

The Vuze VR Camera and new enhancements announced today will be available for demo at IFA in Hall 11.1 at the Vuze VR Camera booth #133. In addition, Humaneyes Technologies will be showcasing various use cases of the Vuze VR Camera, including a short narrative from a Hollywood producer, travel themed-videos and user-generated content.

Launched earlier this year, the Vuze VR camera includes eight full HD cameras, which simultaneously capture dynamic 360-degree VR video or stills in stunning 4K resolution. The camera allows for the simplest and most cost effective way to capture highly immersive, professional quality 360 VR video and is available for 995 Euro or $799 in the U.S.