Create, edit and share 3D-360VR content easily is the promise of the Vuze VR camera, announced at CES 2017 and available now for just $799. 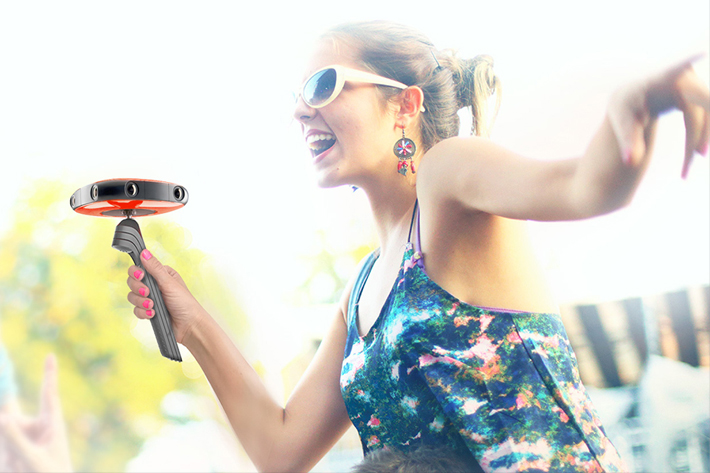 The Vuze VR camera represents the dream of the Humaneyes team in terms of Virtual Reality: to develop a camera able to capture the true human experience. Headquartered in Israel, the company  believes that True Virtual Reality should be just that – a complete, human immersive experience, that lets you feel like you’re really there. In other words, a 3D, 360 degrees, high definition video and audio.

Developments in Virtual Reality technology and a growing enthusiasm in the market about VR led to the creation of multiple solutions for capturing 3D 360-degree videos and stills. Still, Humaneyes believes that “these solutions are usually overly complicated and costly, allowing only a small bunch of professionals to create VR content” so they designed the Vuze VR camera. 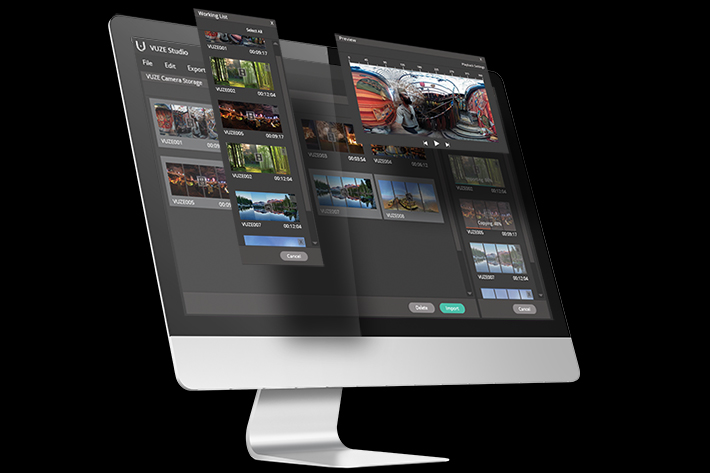 Announced at CES 2017, the Vuze VR Camera is the first 3D-360 degree virtual reality (VR) camera that captures professional quality video combined with 3D audio at an accessible price. The accompanying Humaneyes VR Studio software provides fully automated production and editing tools that deliver, according to the company, the industry’s fastest rendering of VR content in just minutes. The Vuze Camera will allow prosumers, filmmakers, video and production industry pros, and virtually anyone to create incredible stereoscopic VR videos and still pictures at the push of a button – all in a camera small enough to fit in a pocket.

“We’re excited to officially bring the incredibly simple to use, affordable and highly portable Vuze VR Camera to the market,” said Humaneyes’ General Manager of North America, Jim Malcolm. “Consumer-grade 360 cameras may be easy to use and affordable, but they don’t provide the depth of VR video that filmmakers and the creative community now require to tell their stories.” 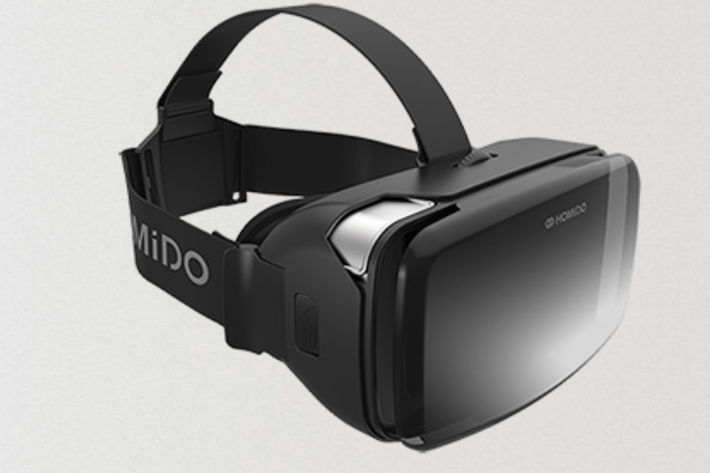 Key features and benefits of the Vuze VR camera include: 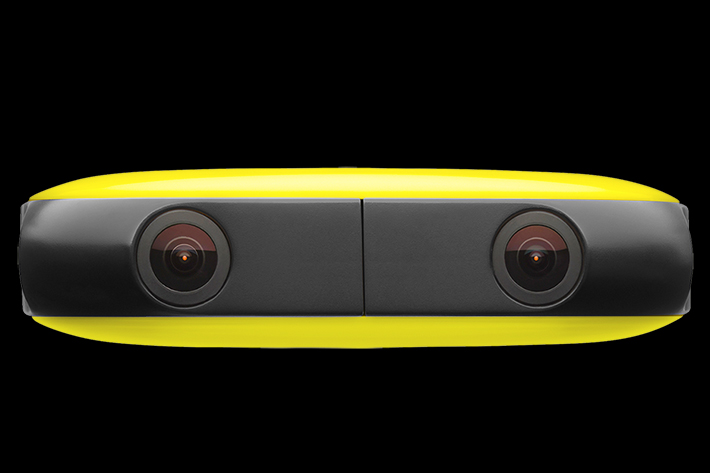 “From the beginning, Humaneyes has had the vision to capture the true human experience. As the VR market rapidly evolves, we’re looking forward to seeing the amazing and immersive content to emerge from the Vuze VR Camera,” Malcolm continued.

The Vuze Camera is available for order now at $799. The accompanying version of the software for Mac will be available this summer.