Vintage Lenses from “The Godfather,” “Casablanca,” and “A Clockwork Orange.”

A museum of cinema artifacts is the birthplace of this lens test. Todd Fisher, son of Debbie Reynolds and brother of Carrie Fisher, and Jody Eldred, who is a talented director of photography in his own right, dug into the Reynolds/Fisher vintage cinema artifact collection Reynolds started to amass decades ago and pulled out vintage lens after vintage lens used on some of Cinema’s most historic films and tested them on Blackmagic’s URSA Mini Pro. Below are their results. Personal note, the Stanley Kubrick 9.8mm looks sensational!

The lenses shown off had been used on some of Hollywood’s most classic films. For example, Fisher and Eldred used Blackmagic Design’s URSA Mini Pro with the lenses originally used on“The Godfather” and by cinematographer Gordon Willis. Then there are the lenses used in 1942 film “Casablanca.” But, there is one lens that stands out. 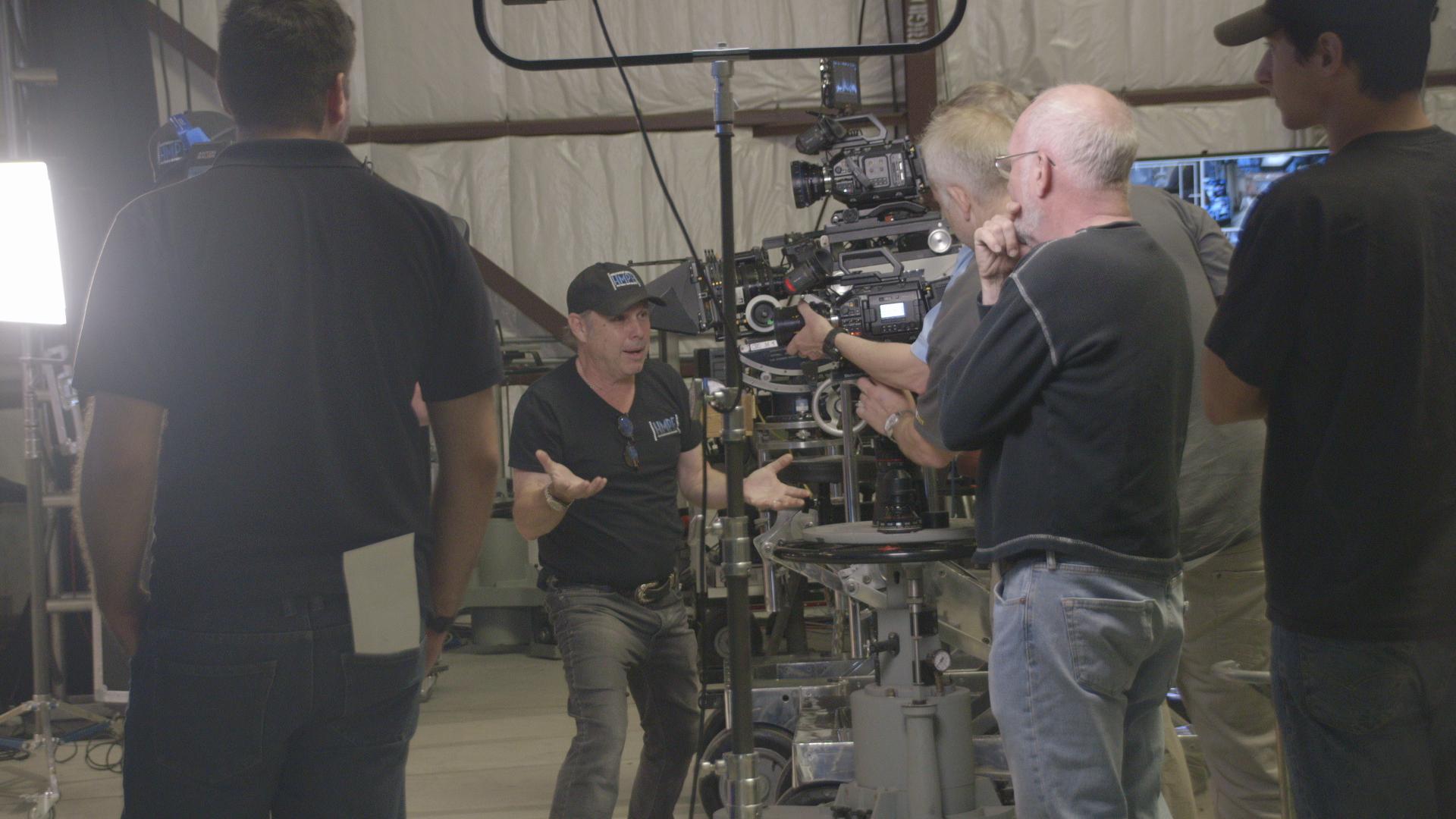 Let’s talk about this lens for a second. According to Todd, this lens was originally designed by Stanley Kubrick and was first used on his film “A Clockwork Orange.” Which makes total sense. If you have seen the film, or “The Shining,” then you have seen this lens in action. For me, this “fish-eye” lens shows barely any distortion. There is a little highlight blooming on the edges, but I bet a cinematographer could either make dramatic use of it or hide the blemish well.

More amazing to me is the very little distortion on the edges. My wife has Nikon’s 14-24mm and the edges of that lens at 14mm, on a full-frame camera, can nearly cartoon flatten out. If a person is in the distorted edges of the Nikon they will look like they’ve been run over by a steam-roller. This distortion is not seen nearly as much on this lens. The 9.8mm has been re-housed and I wonder if Todd will ever rent it out to other cinematographers. I bet, after seeing this video, he will get a few calls. Does anyone else wonder what other lenses are in that vintage lens museum? Todd and Jody only show off a handful and I’d love to see a part two. 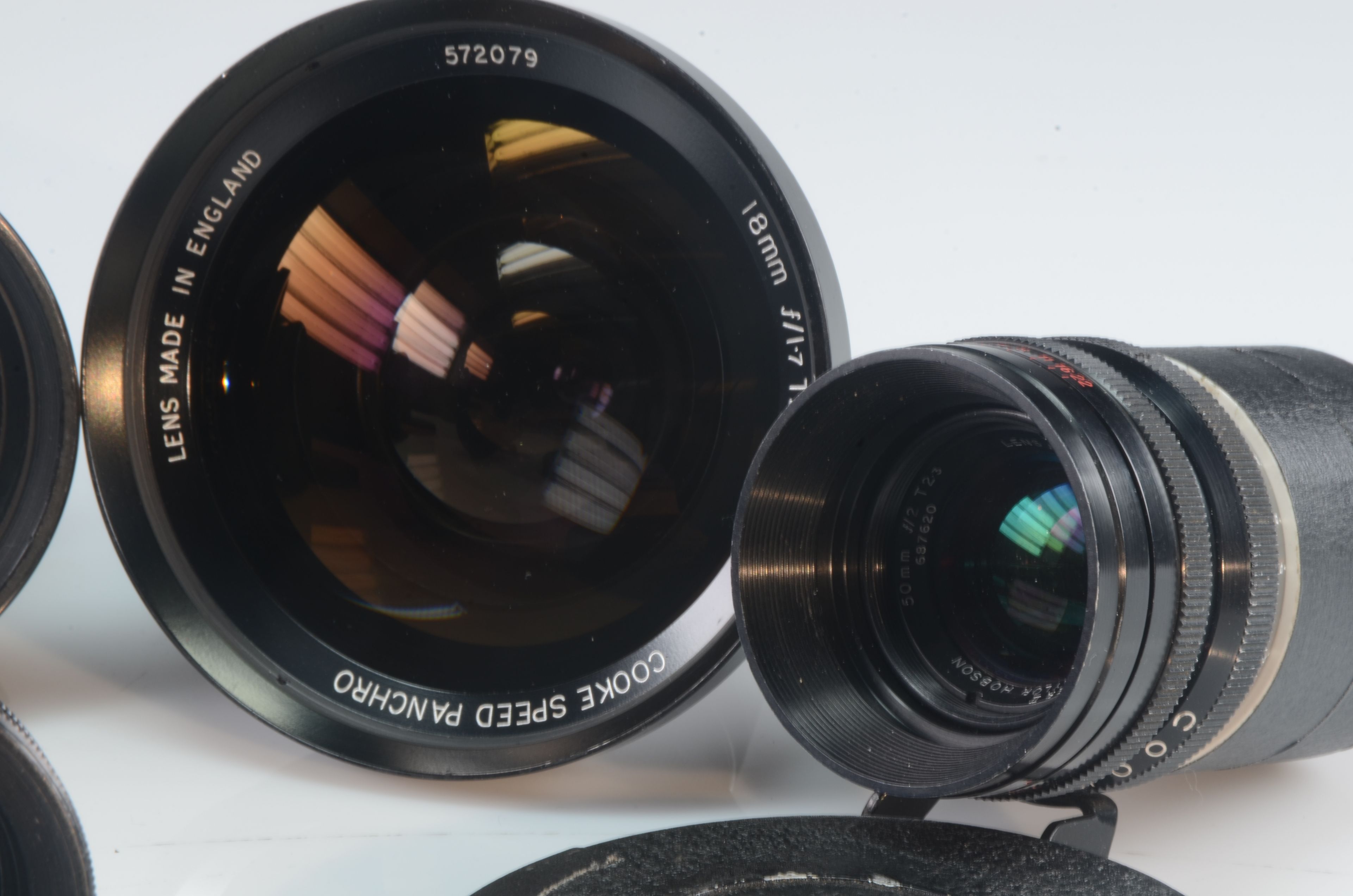 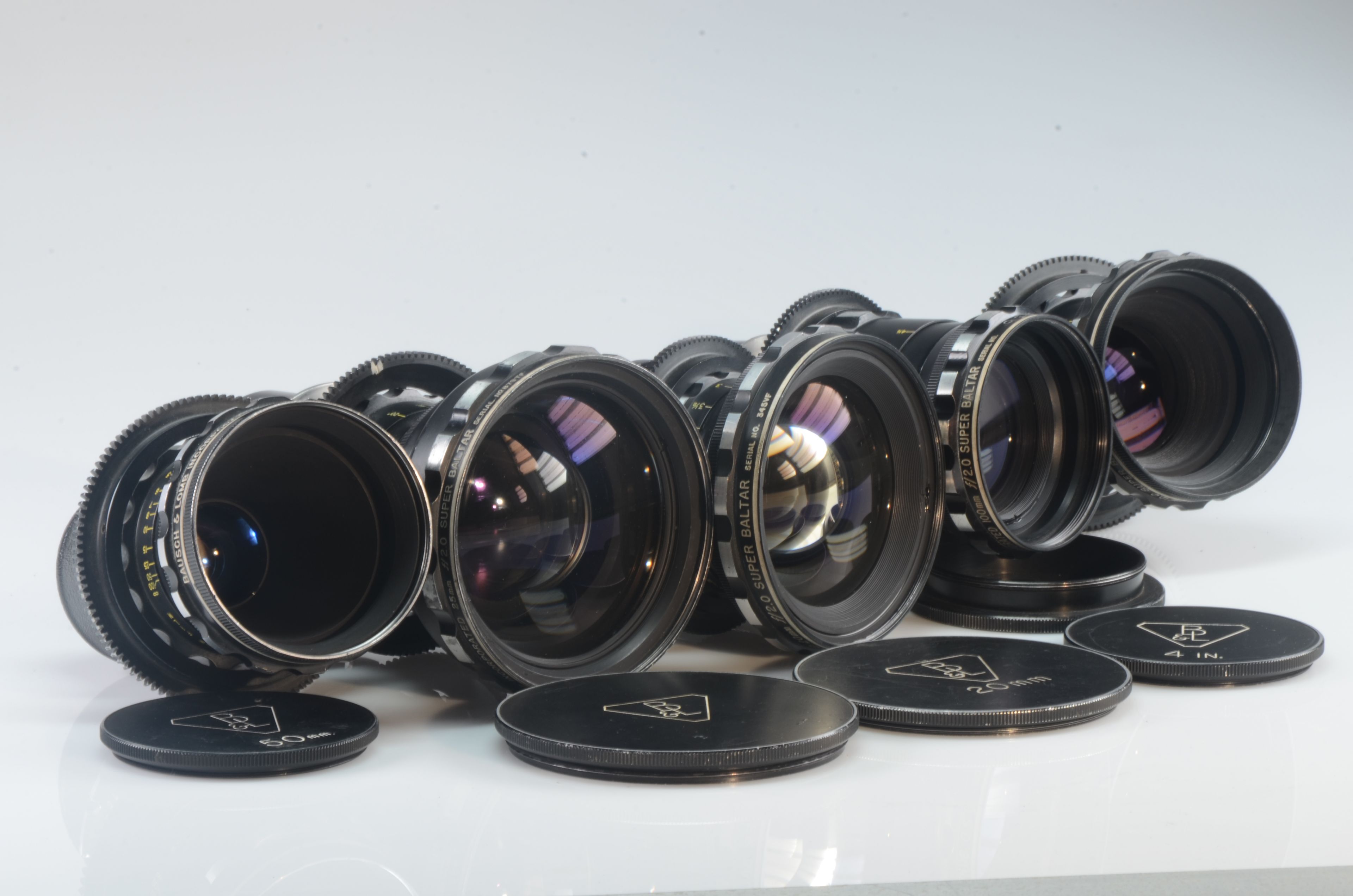 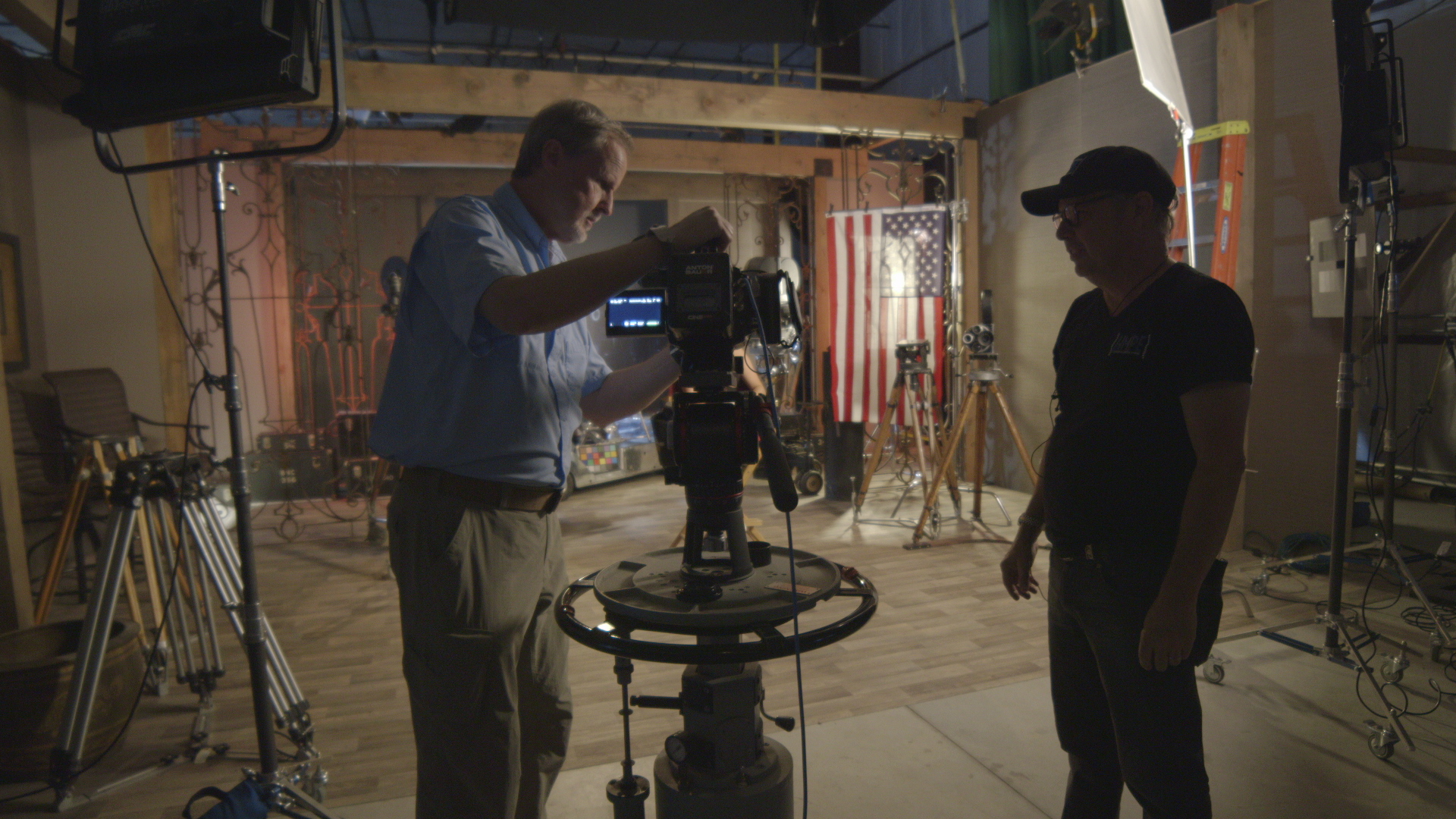