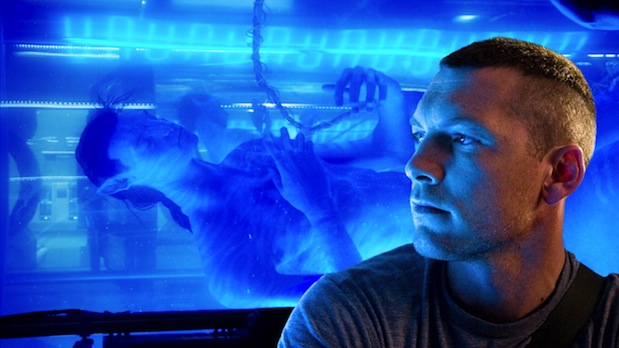 From The Trenches recently brought you part I of my recent podcast conversation with cinematographer/stereoscopic camera guru Vince Pace about development of the Fusion 3D Camera System for James Cameron’s “Avatar,” and Vince’s views on how “Avatar” and modern stereoscopic systems like Fusion are impacting modern entertainment and media. In case you missed part I over the conversation, you can find it here.

Today’s newsletter presents the second part of our conversation. Vince had lots to say about his vision of a time when stereoscopic acquisition systems can become a mainstream acquisition tool-even a preferred acquisition tool in many scenarios, if Vince has his way. And one of the things Vince is happiest about as “Avatar” launches is that his company, Pace HD of Burbank, is set up to be a major player in trying to make that happen.

As you will hear Vince explain when you listen to part I of our discussion and then click on the podcast link below for part II, “Avatar” is an important industry development not only because it fulfills Cameron’s decade-long quest to make a digital movie in a fundamentally different way than how things have always been done, but also because it allowed Pace’s team to build up a significant business out of Fusion. It’s a business Pace personally feels is more than worth the 10 years of R&D work on “Avatar” and other recent projects because, as you’ll hear him explain passionately, the stereoscopic train, in his opinion, has left the station and is rapidly gathering an irreversible head of steam.

Thus, Pace suggests that “Avatar” is not the end of the “breakthrough” process in the stereoscopic realm. Rather, it’s the start of a new phase. Next up-Vince envisions huge display breakthroughs, and more. 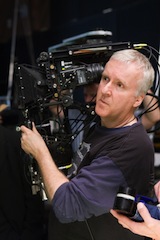 “On the (acquisition side) we next have to mature the whole thing,” says Pace. “I’d love to see 3D spend a good portion of the next 10 years having (the entertainment industry) find it becoming commonplace. But, beyond that, 10 years from now, I imagine everything you interact with on a visual display basis will match everything you see in the real world. Wouldn’t it be incredible, if I move to Los Angeles, and my parents are up north, that I could look at a screen and feel they are right there with me?

“Having (displays) match our regular interaction in life-that will be the next thing.”

Pace, of course, is not the only stereoscopic stakes player on the entertainment landscape, although he is among those with the highest profile, particularly in light of “Avatar’s” arrival. He also has a vested interest in having the technology, and its popularity, move in the directions he is describing. But there is no denying his commitment and passion to this industry. The 10 years he spent at Cameron’s side figuring out how to make Fusion a practical production tool capable of producing what he insists is unique imagery illustrates that point.

Whether all his predictions will come true, and how soon, and how practically, remains to be seen, of course. But discussing this subject with him several times in recent years, I get the impression that whether the paradigm shift he foresees happens or not, it won’t be for lack of trying on the part of some very dedicated, passionate, and well resourced industry players like himself. Within that context, I invite you to click on the link on this page and listen to part II of our conversation for a fascinating look at how the art, science, and business of stereoscopic production are evolving.