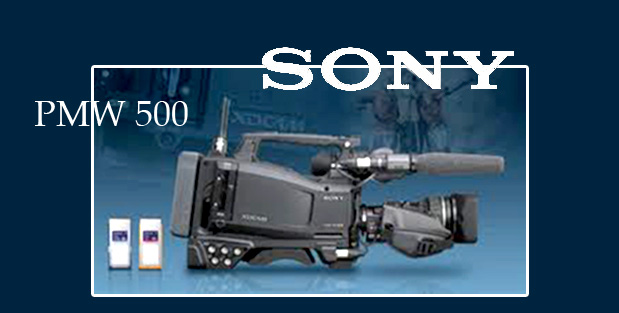 Sony guru and production magician at Picture this Productions, Inc. explains the PMW 500 camera system. From the small corporate and web film production viewpoint, Sony has been aggressively claiming the market ascendency, just as Canon has done with their high end still camera lines.

Curt Pair has researched the marketplace of new video gear and remains steadfastly in the Sony camp for breadth of usage and price points. Aside from the “HDSLR killer” FS100 and the incredibly expandable F3 cameras, the broadcast-oriented PMW 500, announced just over a year ago, has much to offer for cable TV, interview journalism and news groups. I interviewed Curt at Vidxpo about this camera.

Curt adds that Sony cameras play an unexpected and energized role in spot news, otherwise known as one-man-band mixed media reporting. In this cost-cutting arena the Sony EX-1 is a major player.

“Buy only what base cameras you absolutely need right now. Invest your money when you can in glass, great glass, because the PL mount rules. Rent the additional cameras you need, even though the familiar “2-year cycle” of video camera life has begun to stabilize, just as it has in still cameras.” 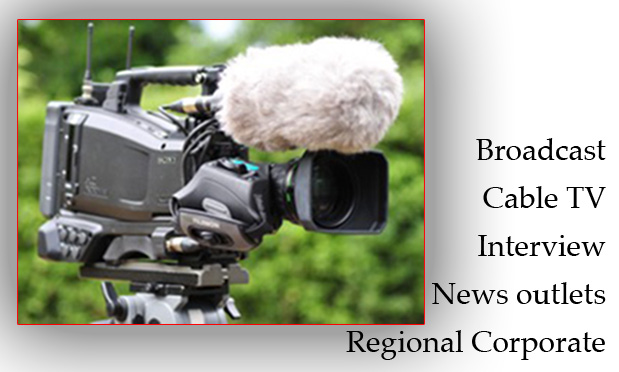