The popular Stereo VideoMic Pro from Røde has an upgrade, while Zacuto releases new firmware for the Gratical EVF. These are some of the news from last week. 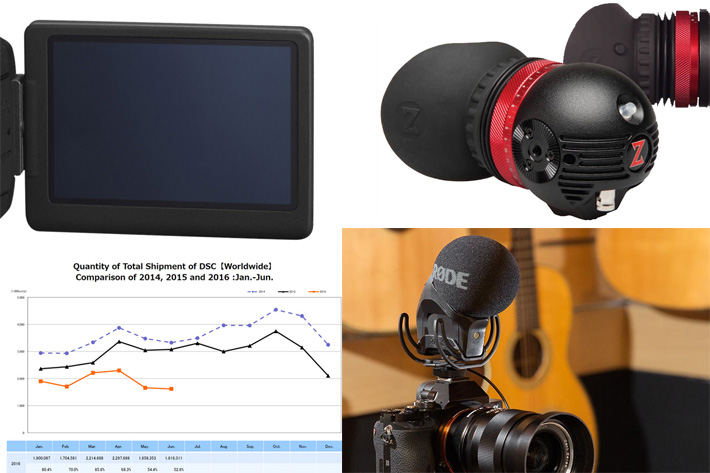 The Canon EOS 5D Mark IV will have Dual Pixel AF, but no one knows if it will have 4K.  We know, though, that less lenses are sold worldwide. These are some of the news – and rumors – from last week you may want to read now. 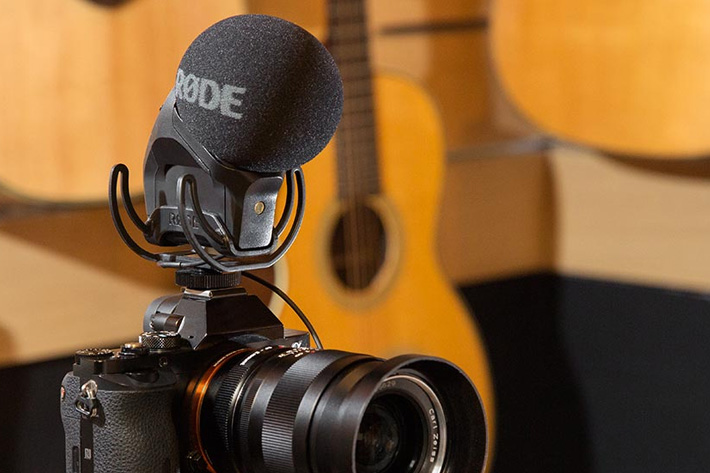 Completing the upgrade is an all-new matched pair of condenser capsules with an improved foam windshield, giving the new Stereo VideoMic Pro even higher sensitivity and lower self-noise. Some other improvements were introduced in the Stereo VideoMic Pro, allowing it to be used in conjunction with the RØDELink Wireless System, or Wi-Fi heavy locations without fear of RF interference ruining critical audio takes. 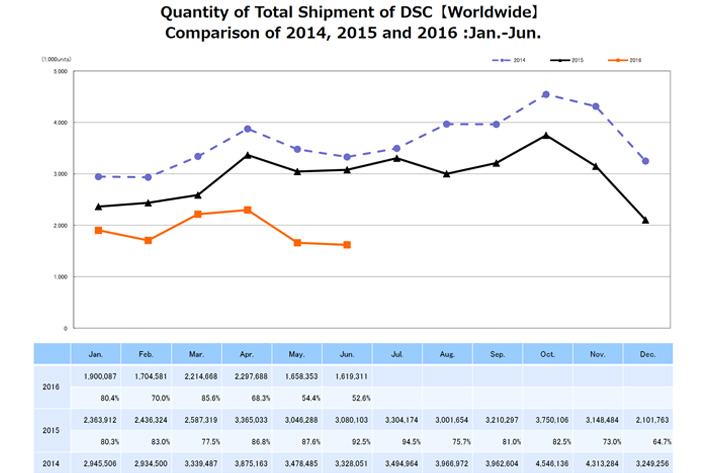 The most recent data releases by CIPA (Camera & Imaging Products Association) regarding the shipment of lenses paints a bleak picture, no matter how many lenses are launched, announced, sold. If the numbers are right, in June the market hit a new low. The charts show total shipment of DSC worldwide, with a  comparison of 2014, 2015 and 2016 from January until June, and also segment the information for shipment of interchangeable lens DSC and shipment of built-in lens DSC. Follow the link to see the charts. 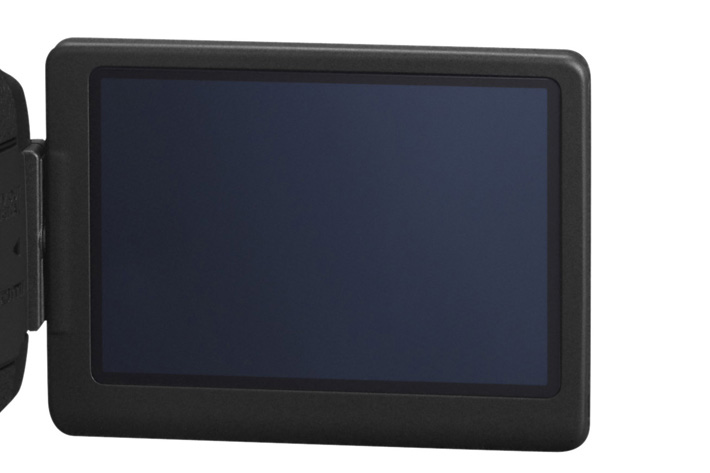 While the controversy around an image of the new camera posted by some websites heats the conversations online, one item seems to be confirmed for the new DSLR from Canon: it will have Dual Pixel AF. While this is hardly a surprise due to the interest multiple users have shown when it comes to this feature, a lot is yet to confirm regarding the new 5 from Canon. Will it have a full featured touch screen – something that the Dual Pixel AF asks for – and will it be vari-angle, or will Canon insist that professional models do not need these features?  And then one question still remains: will it have 4K? 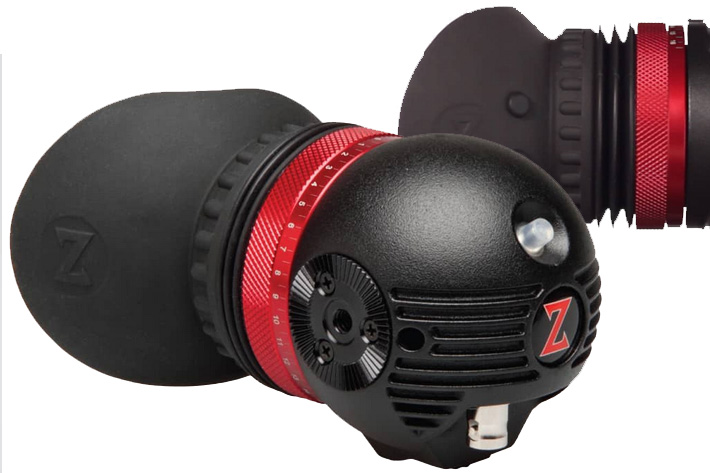 Zacuto updated the firmware for their Gratical EVF, a micro OLED electronic viewfinder concept presented as a pivotal tool in any filmmakers bag . The firmware version 3.3 update is for the Gratical HD and X versions and is not compatible with Gratical Eye, which receives its own and first firmware update, version 1.1. The firmware updates introduce a series of corrections to bugs but also changes the way the devices operate. To read more about the new versions of firmware and download the one you need visit Zacuto’s webpage.