The most recent installment of the series of videos that bring filmakers into focus, RED Collective, takes you seven whole minutes inside the mind of Ty Evans, founder of Ghost Digital Cinema. 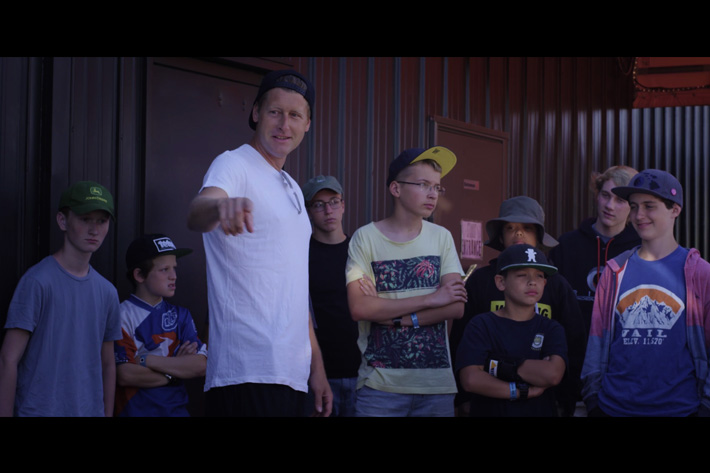 Ty Evans is a cinematographer/director known for pushing the boundaries of action sports filmmaking. On this video he reflects on how the principles of skateboarding shaped his approach to filmmaking.

The founder of Ghost Digital Cinema made a name for himself as a pioneer who incorporated high production value in skateboarding videos. Ty Evans ultimately established himself as an innovator throughout the industry. From his earliest days taking pictures of friends skateboarding to capturing feature productions with professional cinema cameras, Ty learned everything he knows about image capture outside of a traditional classroom.

Ty Evans has his name associated to multiple skateboard videos, including Fully Flared, a street skateboarding video  centered on the riders from the Lakai footwear company. The film, directed by Ty Evans, Spike Jonze, and Cory Weincheque, was one of the first skateboarding videos to use high-definition cameras. It is considered a skateboarding culture icon as the apex of professional skateboarding. Launched in 2007, it took four years to complete.

Ghost Digital  Cinema is presented on its website as a company that “uses the passion for groundbreaking filmmaking and technology, along with our deep roots in the world of action sports culture to create unique visual entertainment. We specialize in getting the highest quality visuals with the latest in cinema innovation, and doing it in the most streamlined way possible.”

In this new  RED Collective profile, Ty reflects on how the principles of skateboarding played an integral role in furthering his career. Watch as Ty discusses how RED cameras put technology previously reserved for big-budget productions into the hands of shooters everywhere and ultimately fueled his drive to learn and improve within his craft.

Ty Evans uses his RED cameras to capture motion projects across the globe. Visit Ty’s Facebook page or Instagram account to catch more of Ty and his company’s work.

On the recent PVC Podcast All Things HDR with Gary Adcock and Philip Grossman we talked HDR of course... 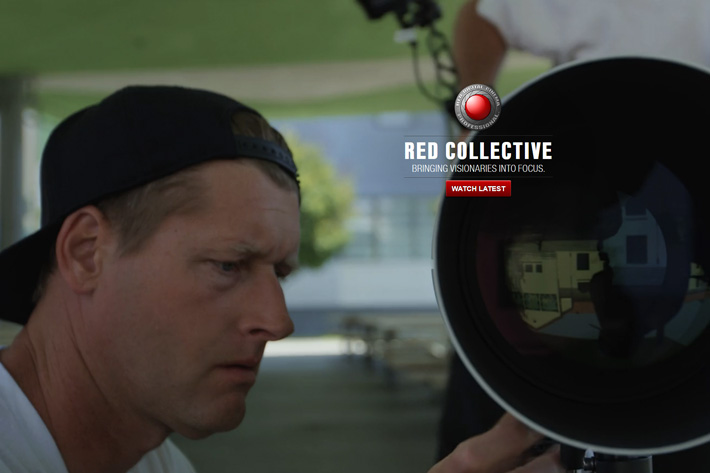 Through some 40 minutes of video and photos, RED users share their secrets, passions and goals. Sit down with...