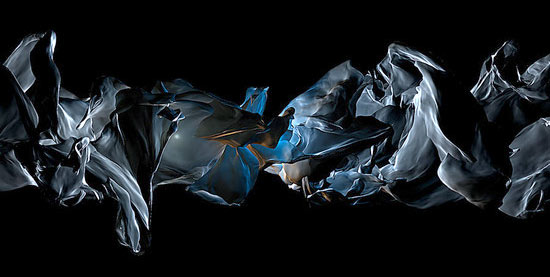 Here's some of what can be done in Mir, which is in some ways similar to Trapcode Form and Rowbyte Plexus: 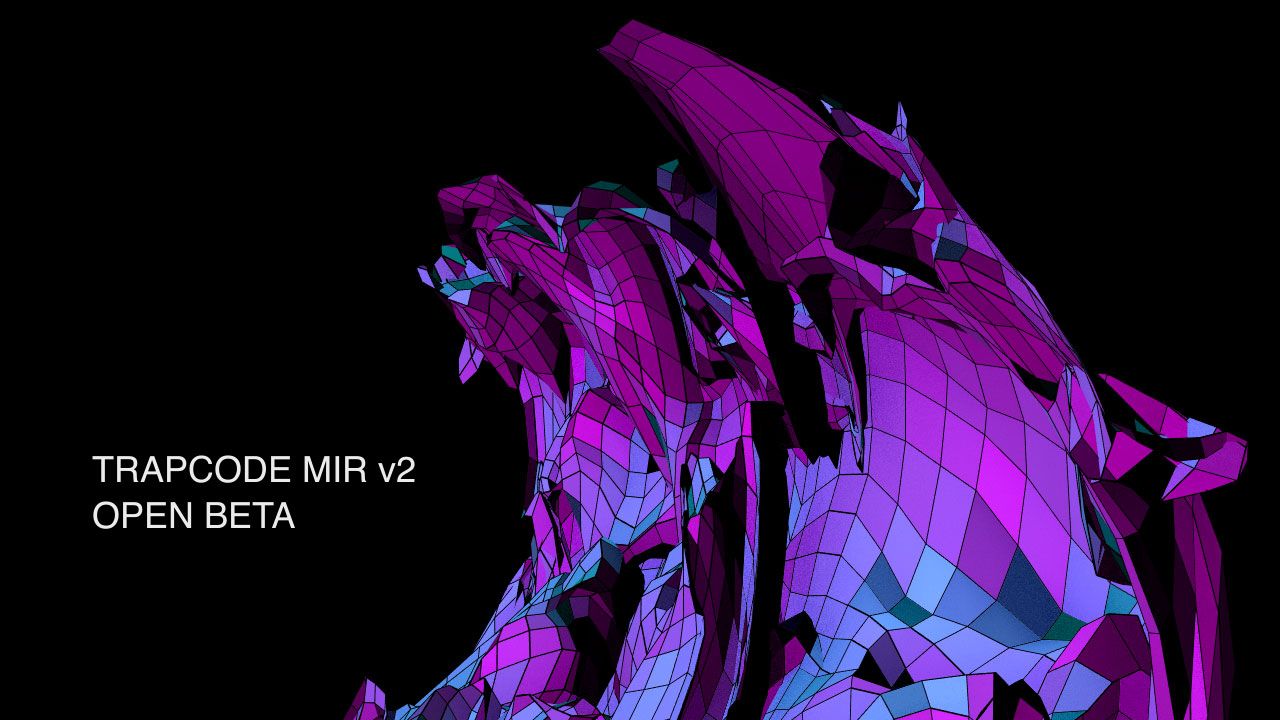 Creator Peder Norrby hosts a comprehensive 2-part tutorial on geometry and shading, Getting Started with Trapcode Mir, and this TRAPCODE MIR quick walkthrough:

Peder Norrby released the Nebula Construction Kit, his free AEP project and tutorial, in May 2014, for making nebulae with Mir and Form. Note also the Jeremy Cox nebula below. Examples of Peder's generated nebulae:

In Red Giant QuickTip #68: Seamless Tunnels in Trapcode Mir, Aharon Rabinowitz shows you how close up the mesh to create a seamless tunnel and effect depth of field. The formula for an exact 360 degree bend (so the ends just meet) is Bend = 400/Size (or Size = 400/Bend), though the Bend slider often works fine by eye. Tibor Miklos later added his take on a tunnel with The Tunneling Orb Experiment with Trapcode Mir (preview below).

In May 2014, Peder Norrby posted a 2-part tutorial on using Trapcode Mir for design; the finished AE project file can be downloaded. Here's part 1:

Be sure to check out Harry Frank's Polygons to Text, a free preset at Red Giant People to accomplish something not so obvious. Also, Fractal Noise: fades & more and Harry's refresher on Trapcode fractal fields might be useful:

Here are some additional renders: A + B from Aharon Rabinowitz, Trapcode Mir Nebula by Jeremy Cox, Wired Text (Trapcode MIR) by Cassidy Bisher, Anemoi by Yami Creative, and the eye by sebastian pfeifer: 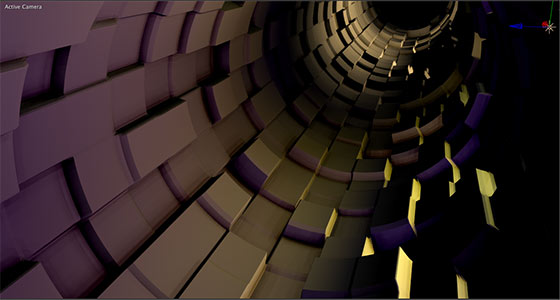 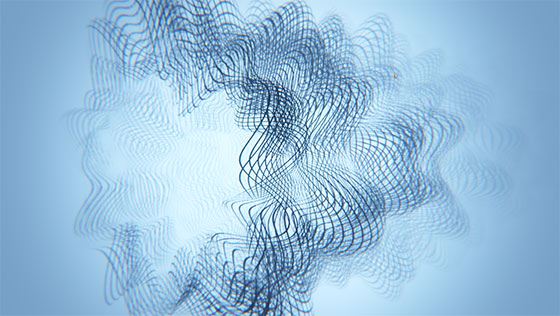 Here's Trapcode Mir – Fractal City by Dan Sollis (project file). Peder Norrby says that “this is almost entirely procedurally generated – no bitmaps or external assets used… You can use the fractal noise generator in After Effects as a source for displacement maps in Mir.”