The power of time-lapse productions without the worry about batteries going dead is one of the promises of Tikee, a user-friendly, plug-n-play time-lapse photography solution. 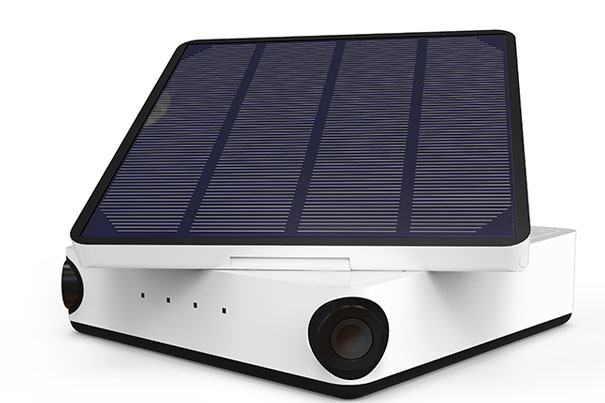 A 2015 nominee for the prestigious CES Innovation Award for Digital Imaging, Enlaps will introduce Tikee at the International CES in Las Vegas, next January. The year of 2016 starts brightly when it comes to time-lapses.

Regardless of whether you are watching a stadium fill with people in a matter of seconds, a construction project built to the sky from the ground up or the sun rising, the clouds passing overhead and the sun setting over a panoramic vista, there’s nothing more dramatic than a powerful time-lapse production.

Professional looking time-lapses, offering intense presentations, are mainly the domain of highly-skilled photo and video professionals, but Enlaps, an innovative startup from France, wants to change that, so they created Tikee, which gives the general public the ability to render high-quality time lapse scenarios. The equipment is also presented as the world’s first unlimited time lapse photography solution.

Today, the three main concerns when shooting long periodic events are battery, storage and processing. Tikee effectively removes all three constraints, says Enlaps. Energy is provided by an integrated adjustable photovoltaic solar cell, leading to long term time-lapse capability. Once captured, photos are wirelessly transmitted to the cloud, so you never run out of storage space. Time-lapses are automatically processed and can be directly edited or shared. 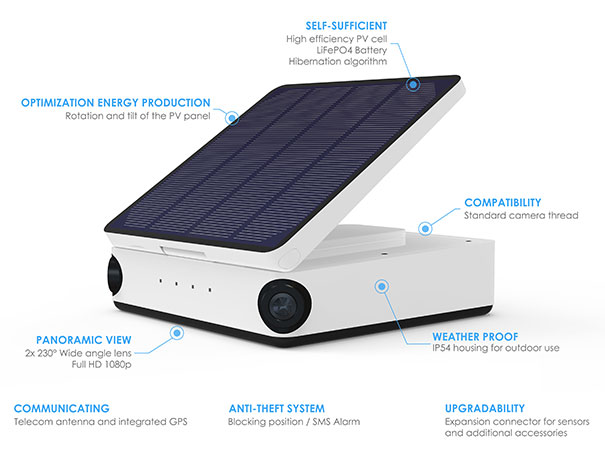 “Tikee, allows the user to capture slow changes and movements that are usually invisible to the naked eye for creative applications by both professionals and the general consumer,” says Enlaps President Antoine Auberton. “With Tikee, the invisible becomes visible thanks to our cloud-connected, self-sufficient camera and automated web platform that automatically merges dual images, creating fly-on-the-wall, time lapse videos that can be shared online.”

The beauty of Tikee, Auberton says, is the product’s ease of application. “While this product is ideal for any professional entity that wants to show an event, a project or a program over the course of time, it was designed with a completely intuitive interface with the novice user fully in mind.” 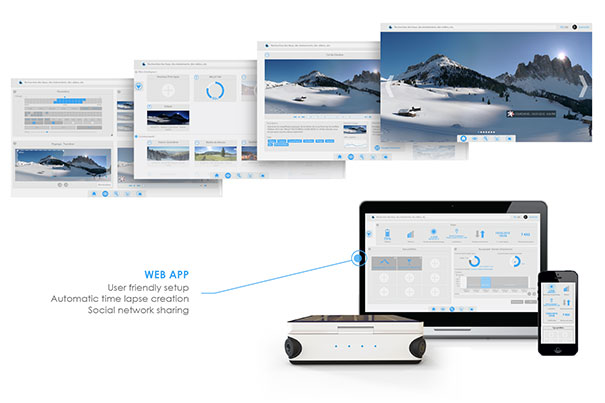 Tikee is expected to hit the U.S. and European markets in September 2016 with a public retail price of approximately € 600, but the usual deep discounts and mid-summer product delivery will be available for crowdfunders who support Enlaps’ Kickstarter campaign. Check their Kickstarter campaign page to find more information on this solution. 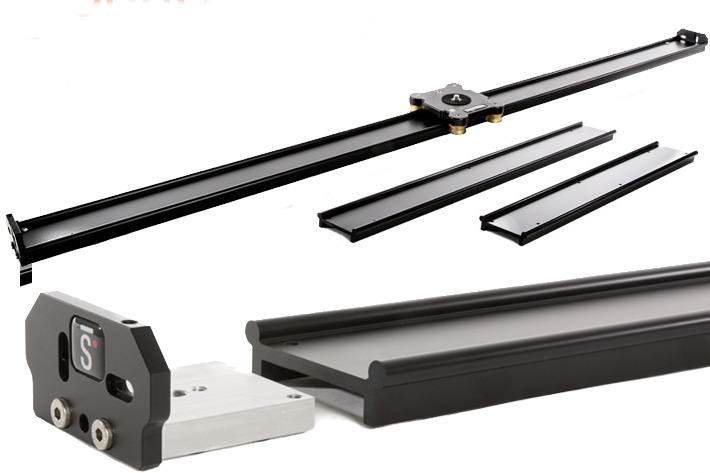 Slider Modula 3 in 1 is presented as your ideal and practical solution for any shooting, functional for a... 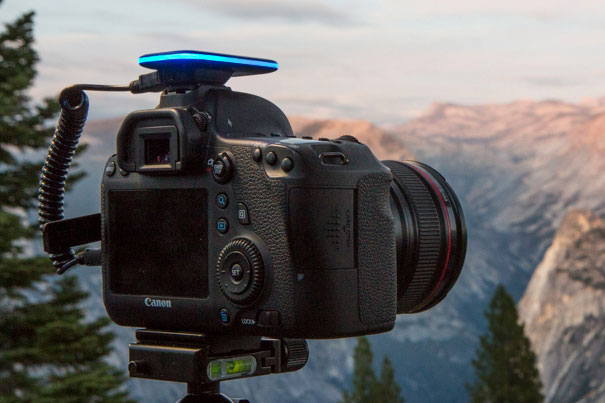 Pulse is the new adventure from the same team that before gave us Radian and Radian 2, tools aiming... 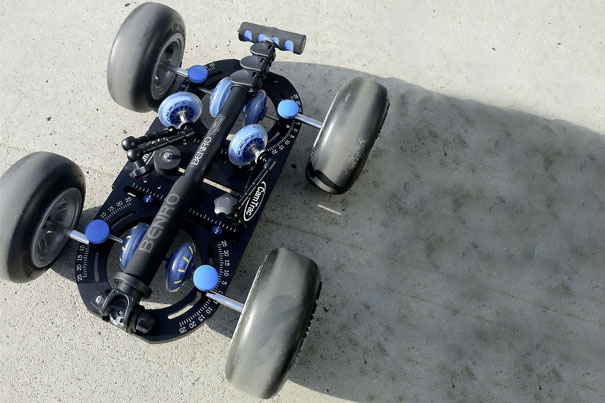 The creator of the Camtrac, Dan Eckert, expects to raise enough money to make the project a reality. The...