The final installment this week of information on the recent Canon lens announcements. This time we are taking a closer look at the updated super telephone lenses. The “Big Whites”. Newly updated versions of the 300mm and 400mm will be available by the end of the year and uncharacteristically, Canon also allowed us a glimpse at some updates to follow next year!

Canon has also been busy working on new updates to their big white lenses.  This time round the 300mm f2.8 and 400mm f2.8 have seen the update.  Given the already stunning image quality from these lenses I doubt we will see much improvement in that area but regardless, the lenses have received the full array of Canon's coating technology and the addition of 4-stop IS.  On top of this Canon have also worked to get the weight down on these lenses, shaving 150g off the 300 and an enormous 1.5KG off the weight of the 400mm!  The 28% reduction in weight of the 400mm is particularly impressive and I think it will invite a whole new type of shooter to use it. Previously deemed too heavy to carry around by nature and wildlife shooters, the flexibility afforded by the combination of 400mm f2.8 and both the 1.4 and 2x teleconverter, might just persuade some of them otherwise.

Interestingly they have also been thinking about the movie makers out there with the introduction of a new Power Focus mode.  This allows a movie maker to rack focus by using the ring at the front of the lens previously designed for preset focus.  There is also an option as to what type of foot you have on the lens collar, a long foot for tripod mounting or a shorter foot for monopod use.  Rounding off the improvements is the inclusion of an internal collar on the 300mm (previously already present on the 400mm), a connection point for kensington security cables and a new IS mode that implements the IS just at the point of shooting, allowing the photographer to not see the effects of IS through the viewfinder while panning between multiple subjects. 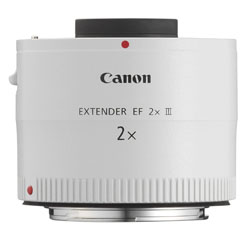 Both these lenses are expected to hit the shelves in December and the MSRP for the 300mm will be $7000 while the 400mm will be a whopping $11000 ! These prices are somewhat justified by the incredible MTF charts that Canon posted for these lenses though. Even with teleconverters these are theoretically the highest performing Canon lenses that have ever been produced. And I never thought it was possible for anything to be sharper than my personal 300mm f2.8 L IS! This will have to be seen to be believed.

The two lenses will also launch alongside newly updated versions of the Canon teleconverters. As usual these have seen only minimal changes that will likely yield a welcome, but minimal increase in quality over its predecessors. Physically they have also been updated with smoother lines to match the new lenses and the color has changed very slightly to match so they aren't going to look quite so good on an old super tele.

Canon also announced that replacements for the 500mm f4 IS and 600m f4 IS are also in development. Prototypes of the lenses were shown off behind glass at the recent Canon Expo in New York and are said to feature all of the upgrades that can be seen in the 300mm and 400mm upgrades. The most exciting prospect for me is the weight savings. Have they managed to whittle the weight of these two monsters down as much as they did with the 400mm f2.8 IS II ? Or by only a minimal amount as seen in the new 300mm ? Only time will tell. Canon says the lenses will be released sometime in 2011. Start saving those pennies ! 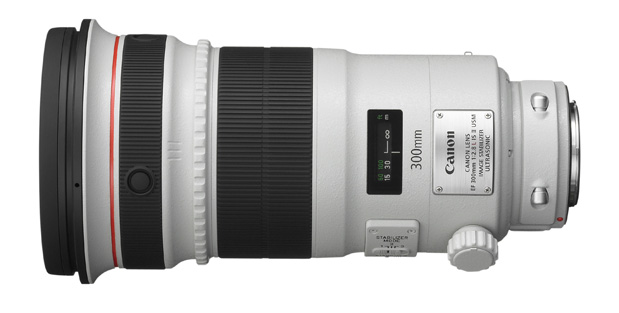 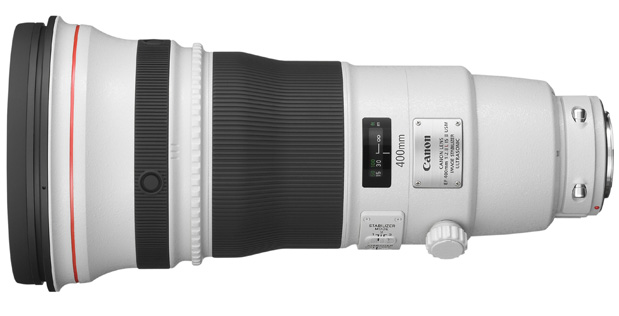