The one app for cameramen.

If there was one app… and only one app you could carry on your iPhone/iPad/ and iPod Touch then the pCam app is it.  It is my go-to shooting app.  It, quite literally, has more than a little bit of everything and will help with those on-set calculations to be done quickly and smoothly.

How many camera assistant apps do you have on your smart phone?  I'm not talking apps that take or edit pictures.  I'm talking about software that helps you be a better director of photography.  I have had ten different apps on my iPhone at any one time.  Most of these cost a $1.99, and I bought it with the hope that that one app would make my life easier as a cameraman.  Then I'd try it… get frustrated… and never open it again.  $1.99 wasted.  Except for the pCam app.  For over a year and a half I have been using this app.  It has everything I want and more. You can find the pCam website here:  http://www.davideubank.com/Good_Focus/pCAM_Film+Digital_Calculator.html

The pCam app was developed by David Eubank, a working Camera Assistant out of Los Angeles.  His intention for the app was to get those on-set calculations done relatively fast while keeping the interface simple.  Originally designed for the Palm device, you can find it on iPhone/iPad/or iPod Touch.  Sorry Android users… this one seems to be Apple only.  Shame really… it's a killer app. 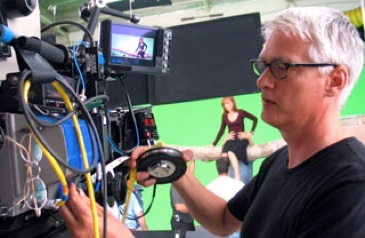 62nd Primetime Emmy Awards, 2010. Won an Engineering Plaque for Outstanding Achievement in Engineering Development from the Academy of Television Arts & Sciences.  In 2013 Technical Achievement Award from Society of Camera Operators. “For outstanding contributions to cinematography through the design and development of the pCAM Film+Digital Calculator.” 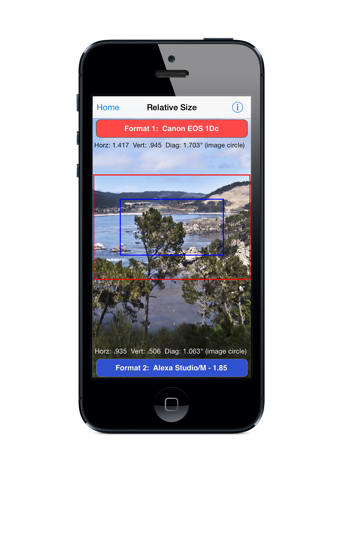 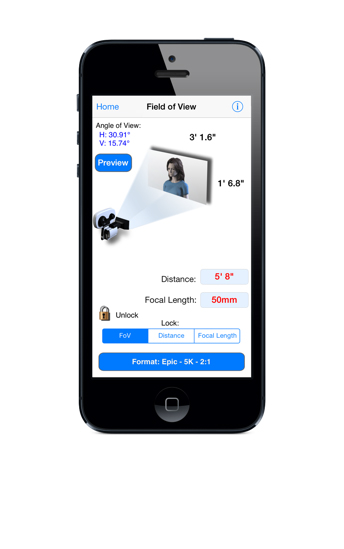 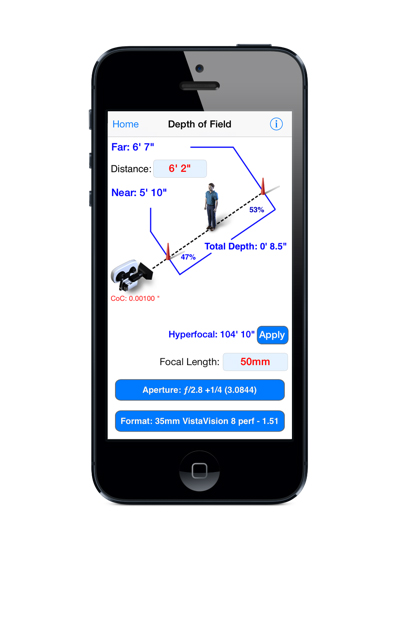 24 bundled apps include the following: 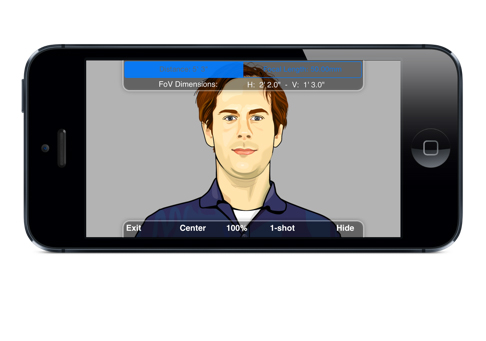 To say that list above is exhaustive is an understatement.  That's 24 features found in a single app.  My personal favorites are the Relative Size (compaires digital sensors or film apertures), Focal Length Matching, and Time Lapse.  I'm often switching from one camera to the next and it is really nice to be able to figure out your lens selection based on what you know or are used to as a shooter.  The only drawback is this app is not cheap with a price of $29.99.  I can say, I have never had buy remorse because this is easily my go-to film-making app, and when you think about it… how much would you have to spend on 24 individual apps to get what the pCam app offers?

Lastly, the Relative Size comparison is really nice when a camera fan boy starts spouting technical jargon and wrongly brags that his sensor is much bigger.  Just pull out the app and prove him wrong.  No need for words.

Thank you David for making a fantastic tool.  Know that I open it on a near daily basis.