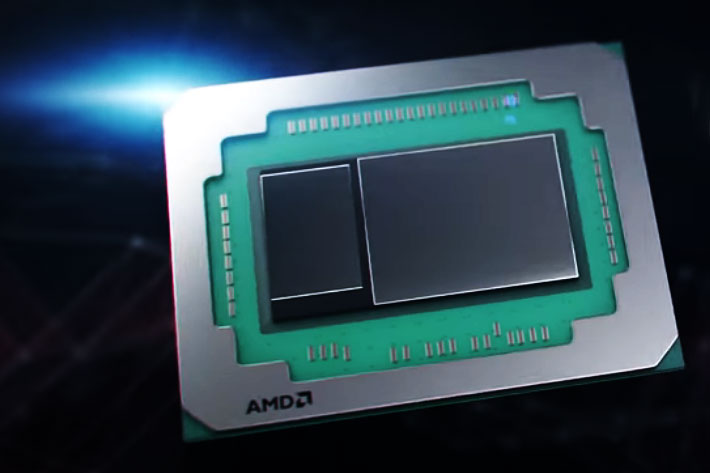 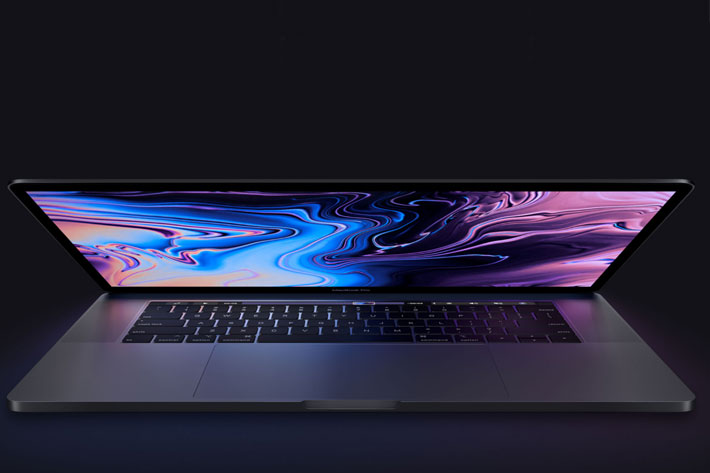 Inside the 15-inch MacBook Pro

The processors offer fast, powerful and fluid graphics performance for next-generation notebooks. Powered by the AMD “Vega” architecture, they were engineered to excel in notebooks for cool and quiet operation. With a razor-thin design, the processor features HBM2 memory (2nd Generation High Bandwidth Memory). Because HBM2 memory is located on the GPU package it takes up less space on the PCB than GDDR5 memory (in which the memory is located on the PCB itself). This allows not only to create thinner laptops, but also enhances mobile productivity when using a laptop.

The 15-inch MacBook Pro with the Radeon Pro Vega GPU options — the first discrete mobile Vega GPUs in a notebook —, elevates the notebook experience to a whole new level of performance and portability. Featuring the same graphics architecture used in iMac Pro, Vega delivers an enhanced compute engine and by using HBM2 doubles the memory bandwidth to the GPU, while doing so at considerably lower power, so more of the graphics power budget can be used by the GPU itself. The result is, according to Apple, significantly faster graphics performance — up to 60 percent faster than the Radeon Pro 560X — for tackling demanding video, 3D, rendering, and compute workloads. 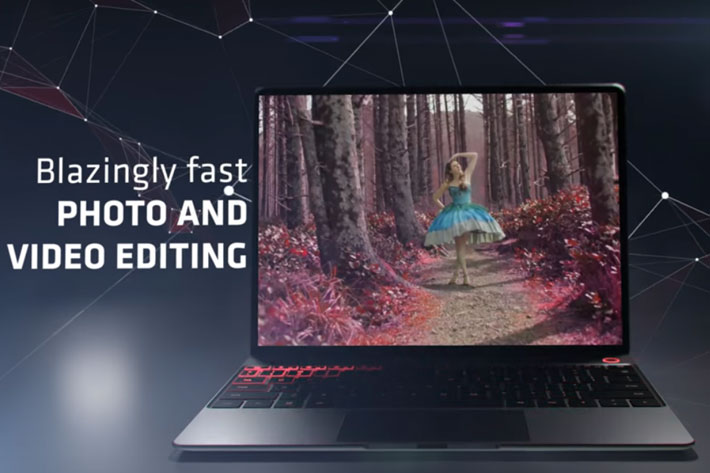 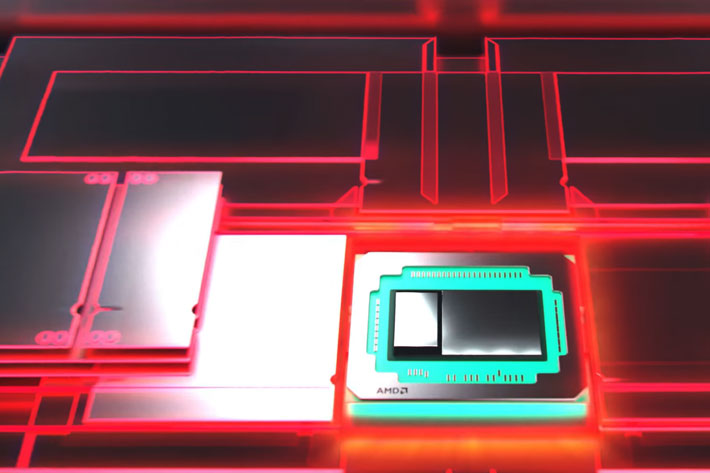 Apple has ended the year with yet another Apple event with their One More Thing event on November 10,... 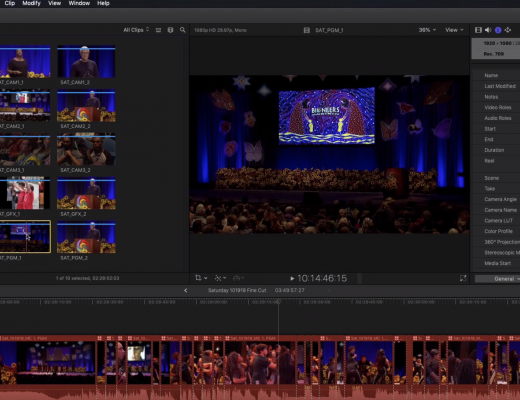 This year was the 30th anniversary of the Bioneers conference held annually at the Marin Civic Center in San...