One month after the introduction of a Windows version of its EOS Webcam Utility Beta software, Canon fulfills the promise: the macOS version(s) are ready, just in time for the weekend. 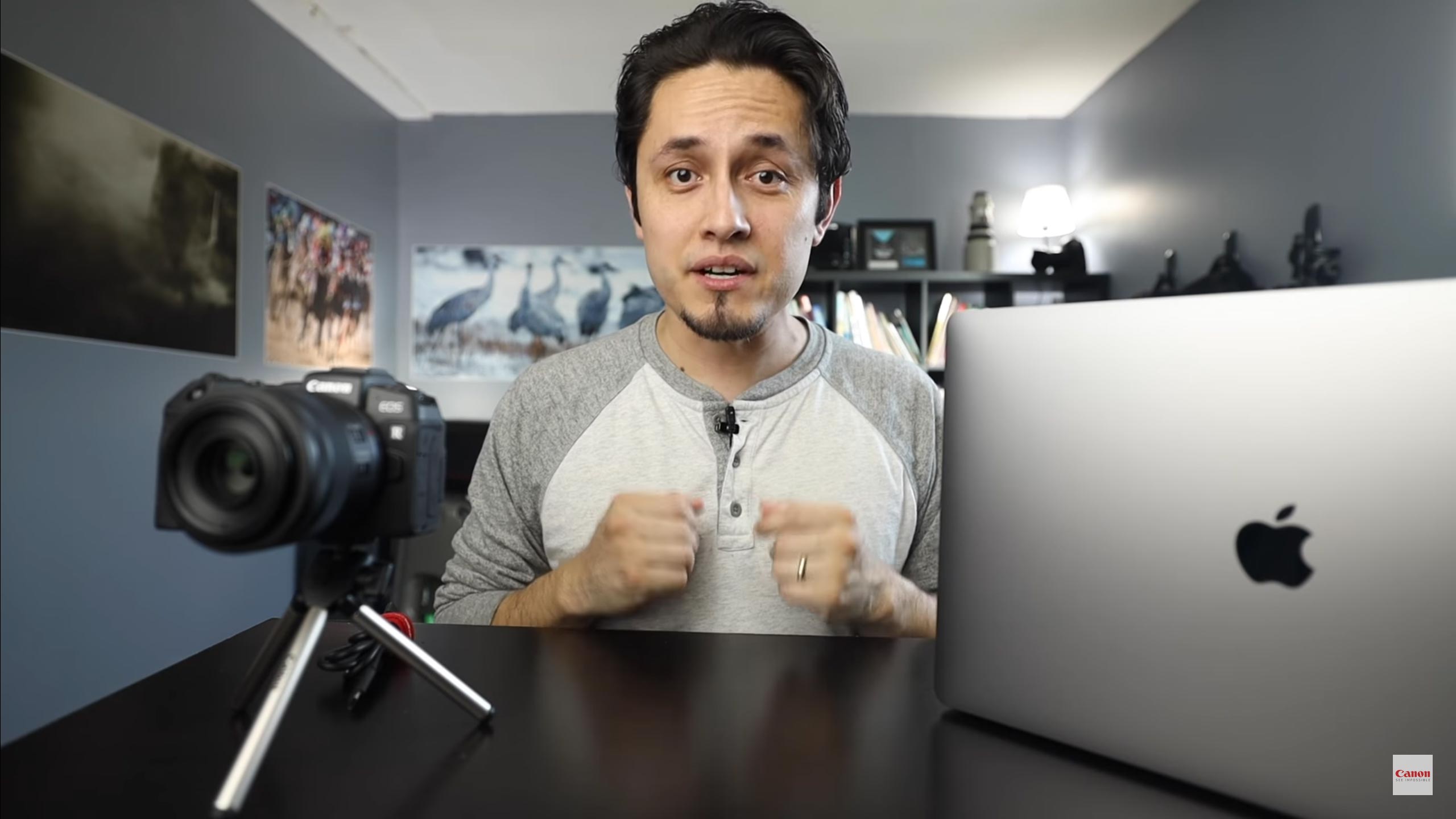 Last April Canon introduced a software that turns some of its cameras in high-quality webcams, but only showed a version for Windows. Now, macOS versions are available. Try it out!

If you’re a Mac user and have a Canon camera, you may be the lucky owner of a high-quality webcam. Yes, some of Canon’s models can be transformed into webcams like you’ve never seen before, and in a simple way that anyone can setup, in a few minutes. The EOS Webcam Utility Beta software has expanded, and is now available for macOS users. Unveiled by Canon U.S.A., Inc., this software for select EOS Interchangeable Lens Cameras (ILC) and PowerShot cameras, converts a compatible Canon camera into a webcam through a simple USB connection.

The original software for Windows was introduced on April 28th, and immediately users of macOS asked for a version for them. Canon noted that the company was working on a version, as tens of thousands of downloads and comments from Canon brand loyalists mixed with the requests of those left empty handed. Users were heard through multiple Canon social media channels, customer comments and media inquiries, and now the macOS version is available. 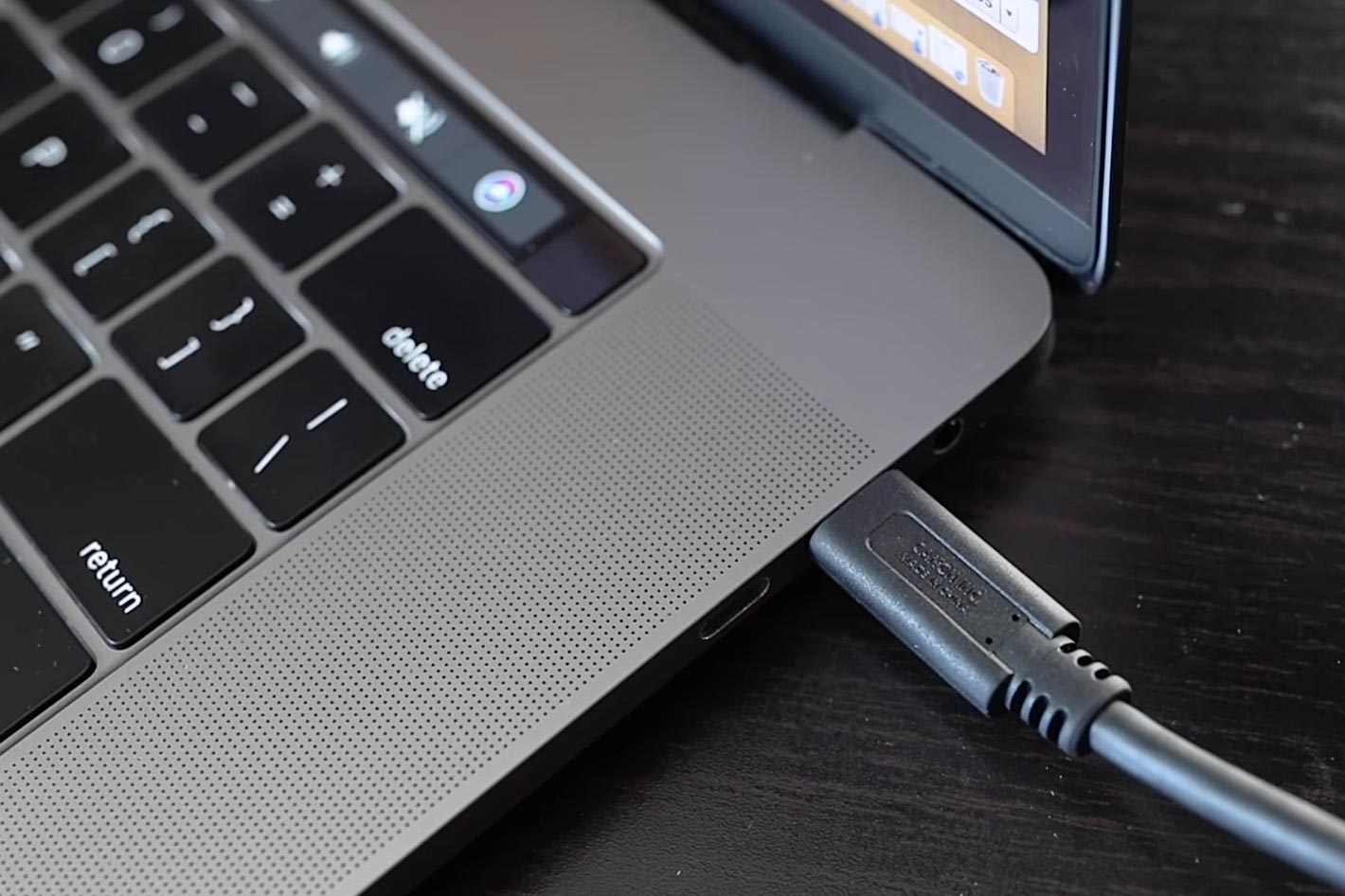 In fact, one can say the versions, as the EOS Webcam Utility Beta software supports macOS 10.15 Catalina, macOS 10.14 Mojave, macOS 10.13 High Sierra, while on Windows only owners of version 10 can, as far as I know, use the solution.

Similar to the Windows operating system version released April 28, the new macOS compatible software solution requires one single USB plug (which may need to be purchased separately) to connect the compatible camera to the computer. Once the software is downloaded and the camera is configured within a video conferencing application, the user will have improved video appearance while participating in video conferencing and virtual meetings.

The introduction by Canon of its software to turn cameras into webcams seems to have set a trend, and we’ve reported here at ProVideo Coalition of other companies doing the same. Sony just announced a new camera, the ZV-1, and in July will have a software – for Windows – that makes the camera work as a webcam. Fujifilm also announced that its GFX and X series models can be transformed into webcams through a software released by the company. The option is only available for Windows at the moment but with the software a medium format camera like the GFX100, with 102 million pixels, becomes a webcam… 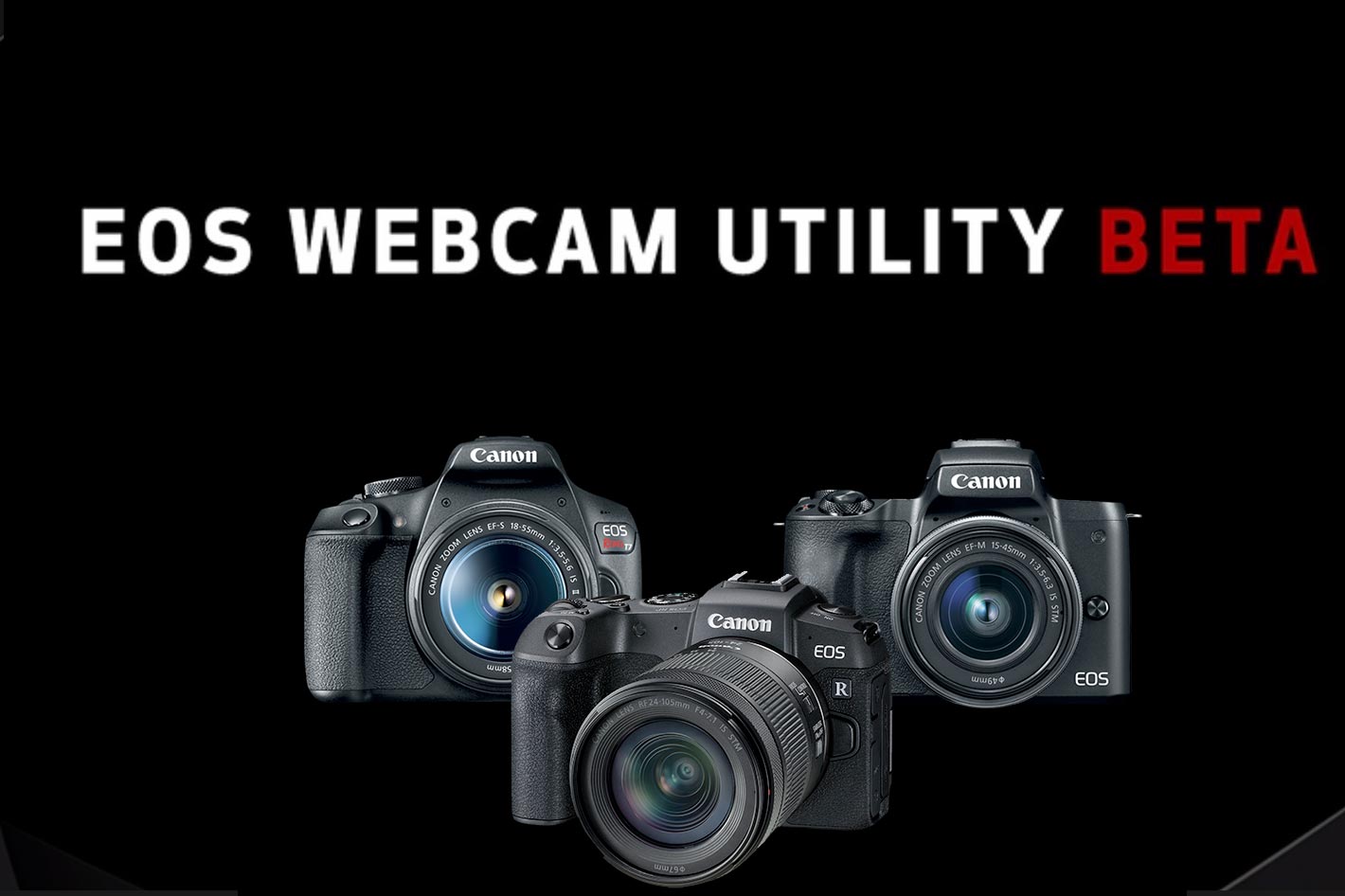 Get your macOS version now

We’ve shown PVC readers that as far as Canon goes, even older models that are not included in the compatibility list can be used as webcams. Although this is something that users should do with caution, the truth is that it was great to pick an old EOS Rebel T3i and have it work as a high quality webcam. We tested it on windows, but there is no reason why Mac users can try the solution with their old Canon cameras. Maybe something to try the coming weekend.

The Work From Home generation has discovered the hard way that many webcams do a poor job for online meetings. Now, thanks to Canon, which apparently set this trend, you may have a FREE high quality solution within reach, one that you’re not even aware of. Your friends and contacts will go “wow” when they see your image on screen. Get the right light and setting – there is so much information about this aspect of the story – and you’re all set.

If you’d like to ask questions or provide feedback pertaining to the EOS Webcam Utility Beta software for macOS, visit the company’s forum, following the link.