As I’ve been reviewing the new Apple Silicon M1 Max MacBook Pro I’ve reserved most all of my real-world rendering and outputs to actual jobs and things that, I hope, will impact post-production professionals more than geek-bench-style tests.

In part 2 of these reviews, I pitted the 16-inch M1 Max against my iMac Pro. That included tests with the three major NLEs including the current shipping version of Adobe Premiere Pro.

After publishing that I had several folks reach out and tell me I really needed to try the current Premiere Pro public beta as it has some targeted updates addressing speed on the M1 Max. This is documented in an Adobe support forum post. I don’t really run betas on full production jobs and always feel it’s a bit unfair to use beta software when testing hardware for reviews. But seeing how fast Resolve is on these new chips I thought it would be good to try the Premiere beta as that is going to point at things to come. 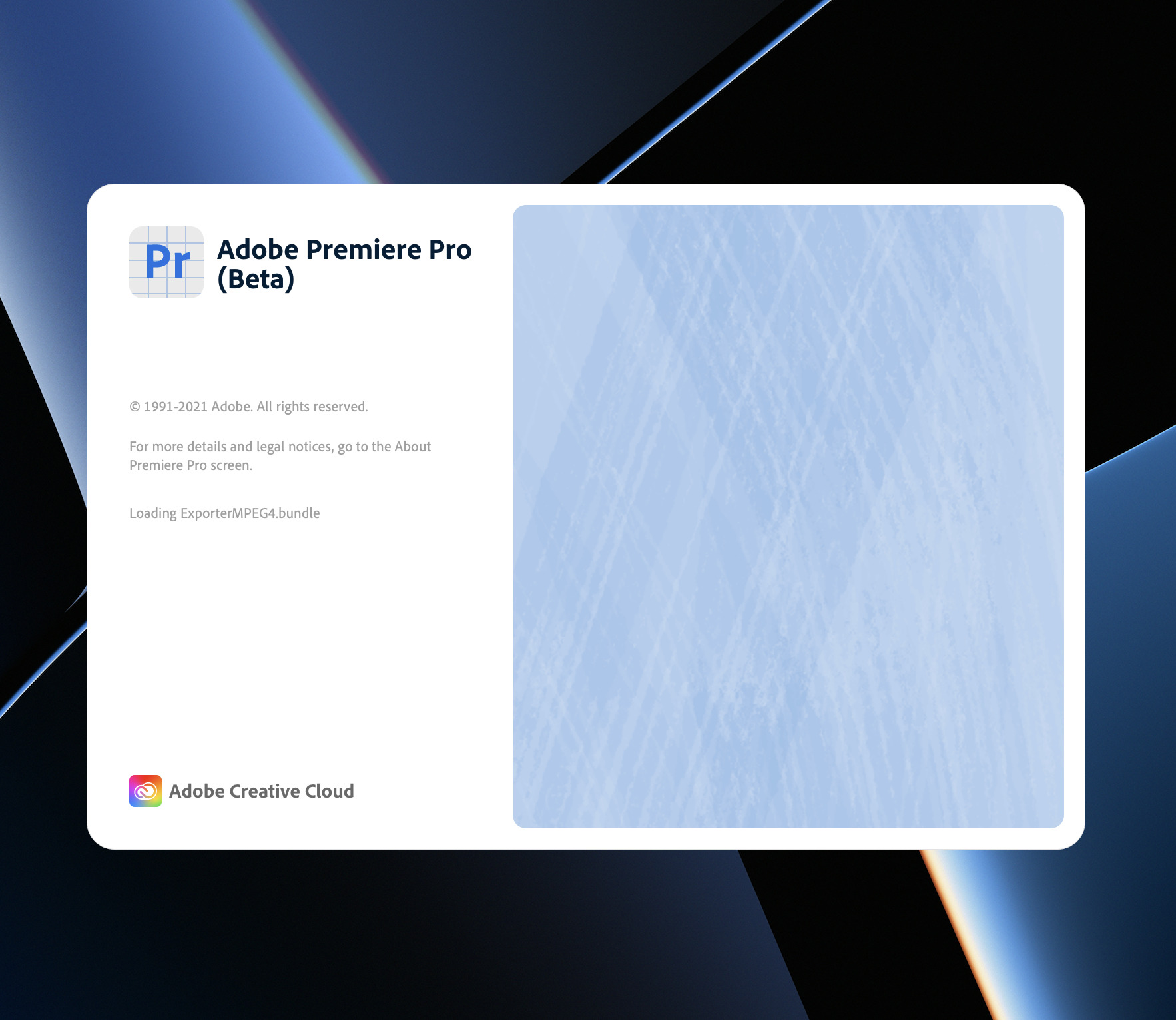 I installed the beta and ran the same series of tests for Premiere. So this would be Adobe Premiere Pro 2022 22.0 against the 22.1.1 beta.

I used the exact same projects and ran the same tests from the other review.

And everyone was correct… the Premiere Pro beta is considerably faster on the new M1 Max. As it should be.

I think this furthers the idea that the more software is optimized for the new Apple Silicon the faster things will get. This goes without saying as we expect any new software to get faster and better as it is updated to work with any new hardware. But that 1 hour + ProRes output saved 16 minutes. That is huge.

It’ll be great to get this beta out to the real world for those using the new M1 MacBook Pros. And then when we get even more powerful desktop machines, that’ll be a great day.