After the launch of the autofocus adapter to use Contax G lenses with Sony E-mount cameras, Techart is back with a similar solution for users of Nikon Z cameras. 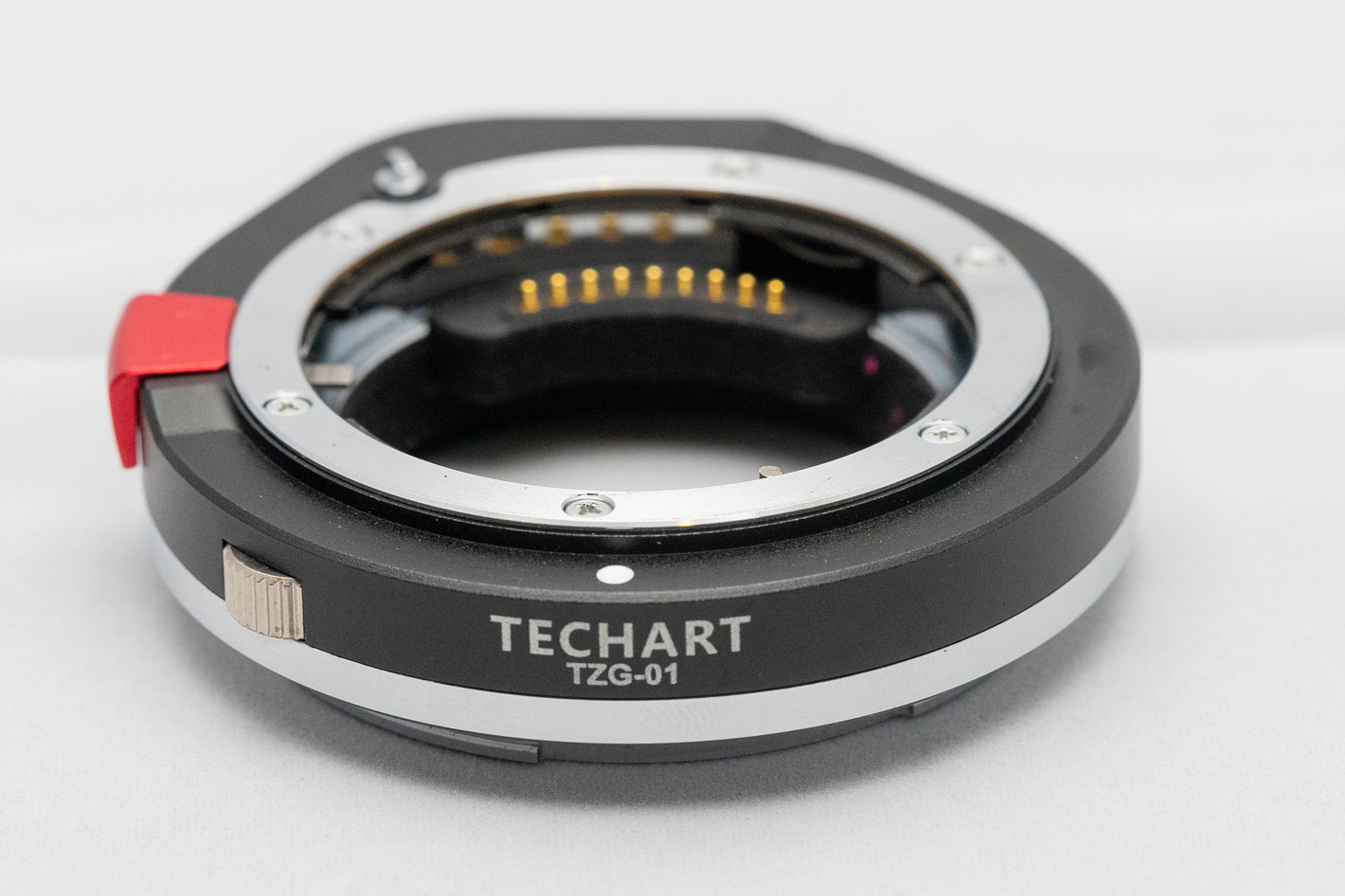 If you’ve old Contax G lenses not being used any longer and want to use them with a Nikon Z camera, the new autofocus adapter (TZG-01) from Techart is the answer.

Contax G series were prime lenses launched in 1994, supporting the classic G1 and G2 rangefinder cameras. I remember testing the cameras at the time, and how everybody, myself included, loved the results and the handling. Although the G1 and G2 cameras have -mostly – vanished from the market, as digital cameras became dominant, the lenses are still available and thanks to the magic of adapters, can be used with some modern cameras.

Seven years ago, Techart introduced the Contax G lenses to Sony E cameras autofocus adapter (TA-GA3), which was well received by those who want to try the classic Contax G lenses, which are light and portable with classic optical designs and autofocus functions. Now, Nikon users can enjoy the unique shooting experience of Contax G lens painlessly, with the new adapter.

The new autofocus adapter (TZG-01) is the first ever allowing to use Contax G lenses with Nikon Z cameras. Techart TZG-01 simulates the autofocus mechanism done by Contax G cameras to their lenses. The brushless motor will drive the screw on G lenses which control the movement of glasses to achieve focus, as it initiates the focusing mechanism. There is a dial on the side which also allow users to manually adjust the focal point by hand. Techart notes that “it is for minor adjustment of focus point in autofocus mode and realisation of manual focus as users may preferred at certain situations.” 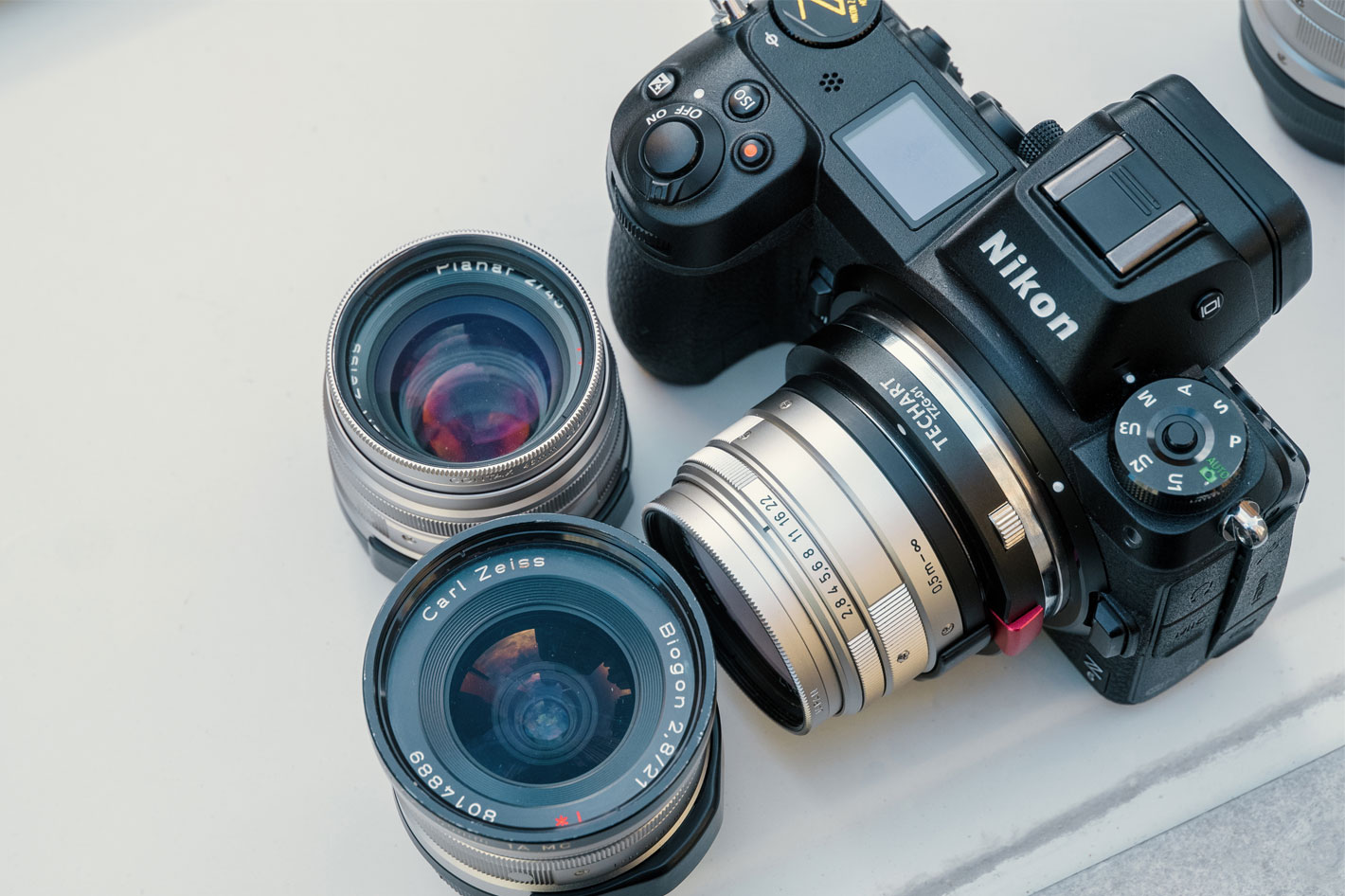 Use it for video

When adapting the Contax G lenses, most of the functions in the menu can be used. AF-S, AF-C are supported as shooting modes, as well as manual focus. AF-C is available in video-shooting mode. Under certain conditions, if the lens gets difficult to focus, users may change the focus mode to center point AF. Techart says that “in video shooting, wide-area AF and dynamic-area AF are most preferred.”

While shooting, the aperture value in the camera should be set into dedicated values with respect to the focal length of the lens, to maximize IBIS performance. Techart says that “Contax-G lenses are manual aperture lenses, and the setting of camera aperture will not affect the shooting exposure.”

Made of aircraft-graded aluminum and copper alloy, the ring is light but tough, achieving best balance among weight, mechanical behavior, and precision. Internal flocking is applied to eliminate any possible reflection of lights. The lens release tab has been approximated to the one on Nikon camera with less than 0.01mm tolerance to ensure a smooth installation of the lenses. The CPU has been upgraded to a 32-bit ARM unit while data transmission process and thus focusing performance has been fastened. 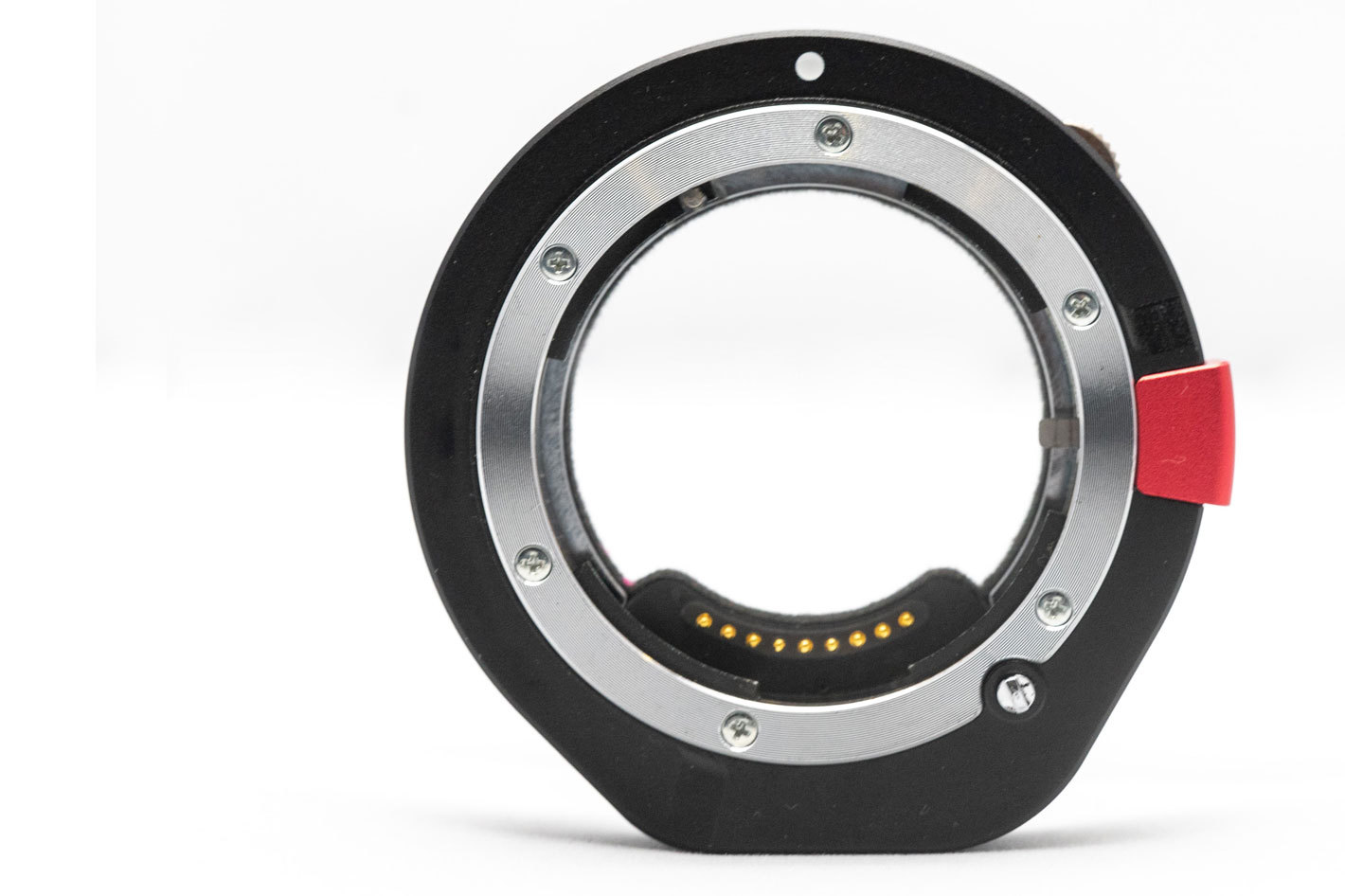 The TZG-01 adapter uses a brushless motor. The advantages of a brushless motor over brushed motors are high power-to-weight ratio, high speed, nearly instantaneous control of speed (rpm) and torque, high efficiency, and low maintenance. One word of caution when handling the adapter: the camera must be turned OFF before performing any lenses switch or the adapter may become a brick without much use.

The TZG-01 adapter is firmware upgradable. A lens-cap like USB update hub is included in the box and the user can connect the update hub with a computer via a Micro-USB cable. The firmware update software can be downloaded from Techart’s website.

The retail price of a TZG-01 Autofocus Adapter for Contax G to Nikon Z cameras is $299 in the United States. It is available on Techart’s official website. 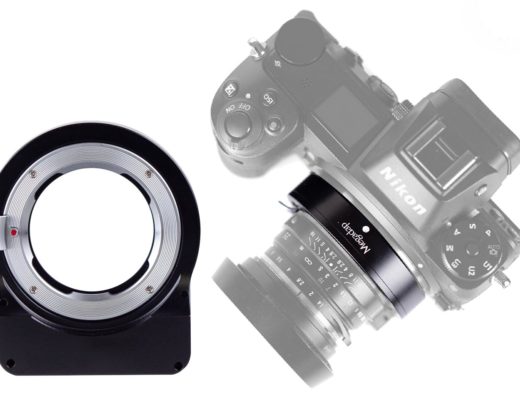 A new manufacturer of electronic adapters, Megadap announces a world’s first: an adapter for Nikon Z cameras which can...