End of Life for the long lived Final Cut Pro 7

So… you have been one of those editors who held out hope for an update to Final Cut 7. Final Cut X was not your bag. It was not “professional” enough for you and your work so you held on, with your fingertips, for a real update to the “Real” Final Cut. Apple has let you down again. Officially, Apple has announced Final Cut 7 is “End Of Life” with the upcoming update to Mac OS. Seizing the opportunity, and who can blame them, Blackmagic Design has put out a video to help editors move from the world of ancient relics, Final Cut 7, to a more modern world found in DaVinci Resolve. Check out the first video below.

The video, which is also on Blackmagic Design’s youtube page, shows the editing similarities in the two editing systems and introduces hardline FCP 7 users to DaVinci Resolve 14’s new features. The video also includes a very brief introduction to DaVinci Resolve 14’s color grading and Fairlight audio editing capabilities. Important to remember DaVinci Resolve 14 can import timelines from FCP7, shares many of the same keyboard shortcuts, uses a similar editing and trimming model, and is available in a free version. Yes, FREE. That part is very unlike Apple. 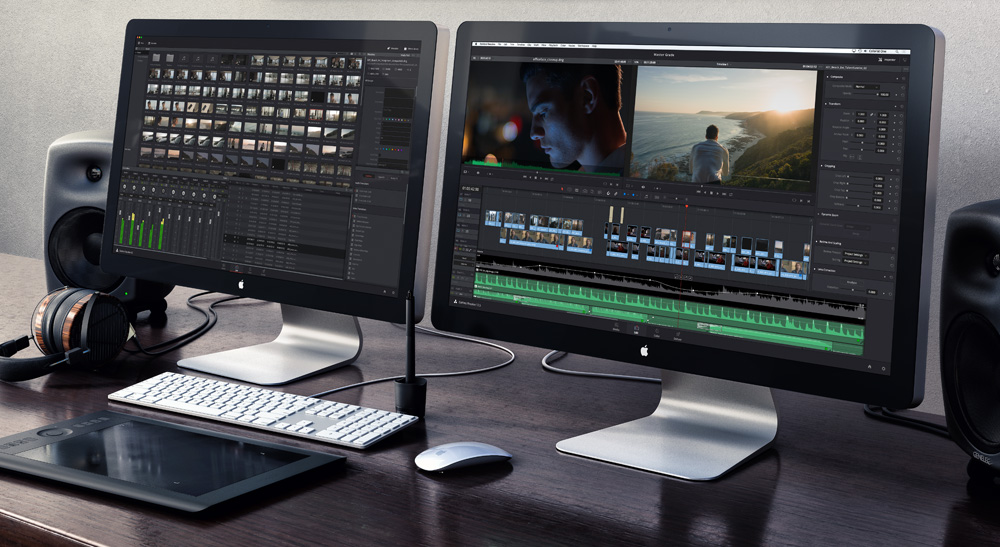 Let me ask you something a question… after all this time did you really think you could continue to use Final Cut 7 on future projects? If you have not taken a walk through DaVinci Resolve and its many editing features I suggest you give the editing/color correction software a try. You will find many Final Cut like features within the user interface combined with a world-class color correction.

Understand I was once, briefly, a Final Cut 7 patriot too and I also understand the hesitation of learning new software. May I share a little secret I have learned along the way in my professional career? Continue to learn as often as possible. Take this opportunity to broaden your horizons, and if you decide Blackmagic Design’s DaVinci Resolve is the editing program you will use for the rest of your life then that is fine too. 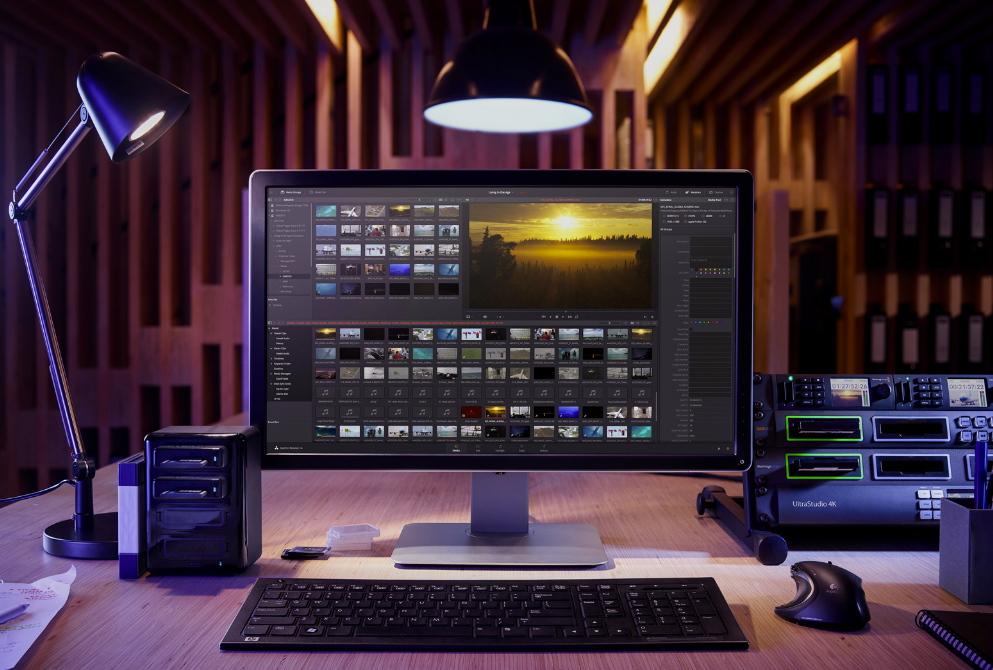