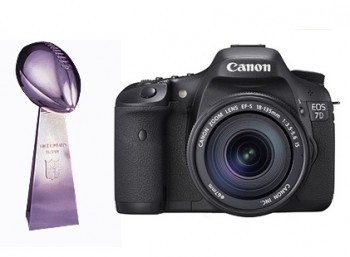 Those of you who watched the Superbowl today might have caught a glimpse of a Doritos advert that was shot entirely using Canon SLRs. A few months back a competition was run by Doritos and Pepsi Max to see who could make the best commercials for their products. The top three submitted commercials for each brand would be aired during the Superbowl and one of the winning commercials was shot using a Canon 7d.

Shot with a Canon 7d by JR Burningham

Boy how things have changed in the last couple of years !!