35 films use Blackmagic Design Gear From acquisition to delivery

Blackmagic Design was used on many projects selected for Sundance Film Festival that was created with its digital film cameras, Fusion Studio visual effects (VFX) and motion graphics software, DaVinci Resolve professional editing, color grading, VFX and audio post-production software, and more. This includes “4 Feet: Blind Date” composited with Fusion by Martin Lopez Funes of Malditomaus and his team, and films such as “Native Son,” “The Infiltrators,” “Them That Follow,” “Big Time Adolescence,” and many more that were graded and edited with DaVinci Resolve Studio. Lucien Harriot, president of New York-based Mechanism Digital, used Fusion Studio for his VFX work on “Luce.” According to Harriot, “Some of the shots in ‘Luce’ were quite challenging. For example, one particularly long shot orbited several times around an actor standing in a high school lobby, and we had to remove the camera crew’s reflections from all of the windows and trophy cases. Fusion Studio’s tracking tools came in very handy on those tasks.” 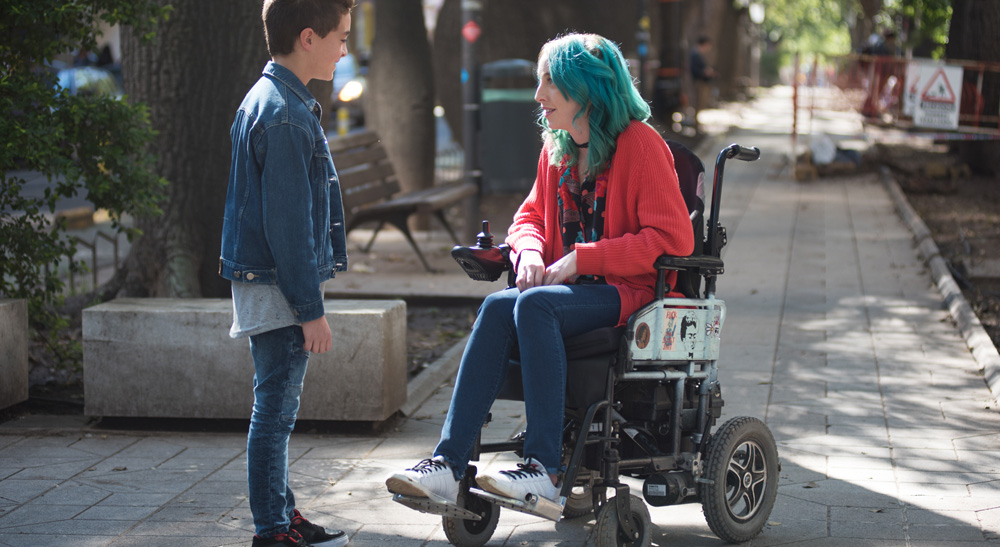 Some of the Projects that Used Blackmagic Design Cameras and Gear: 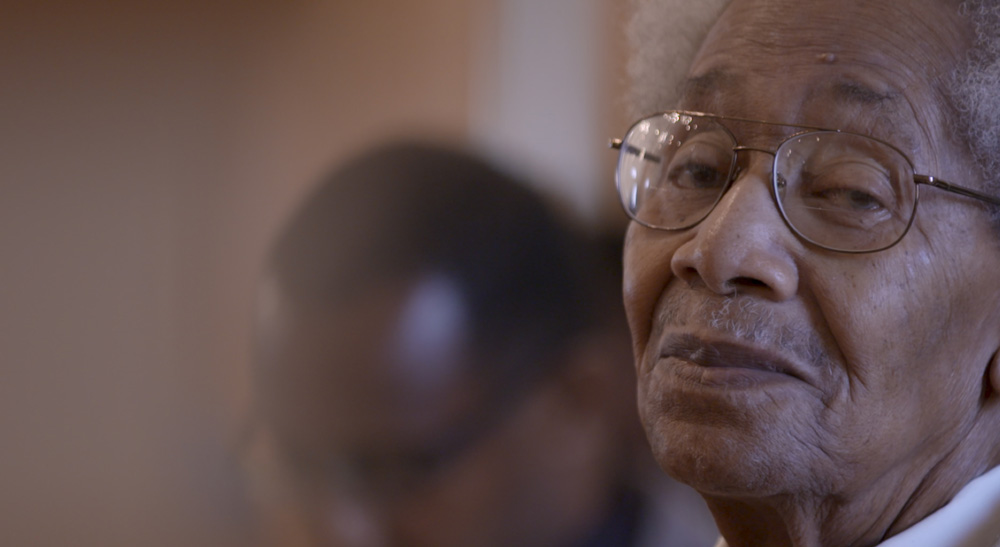 Some of the Projects that Used Fusion:

Some of the Projects that Used DaVinci Resolve: 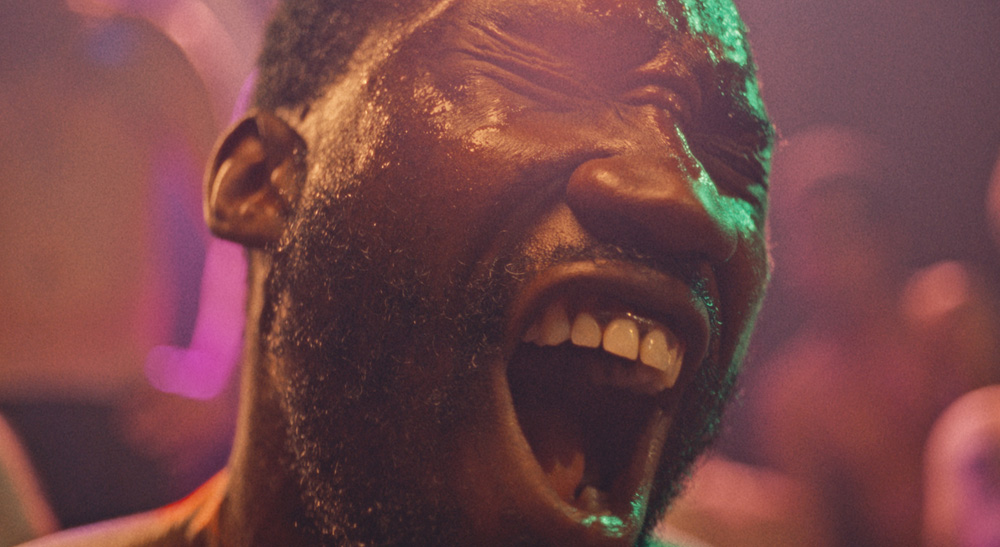 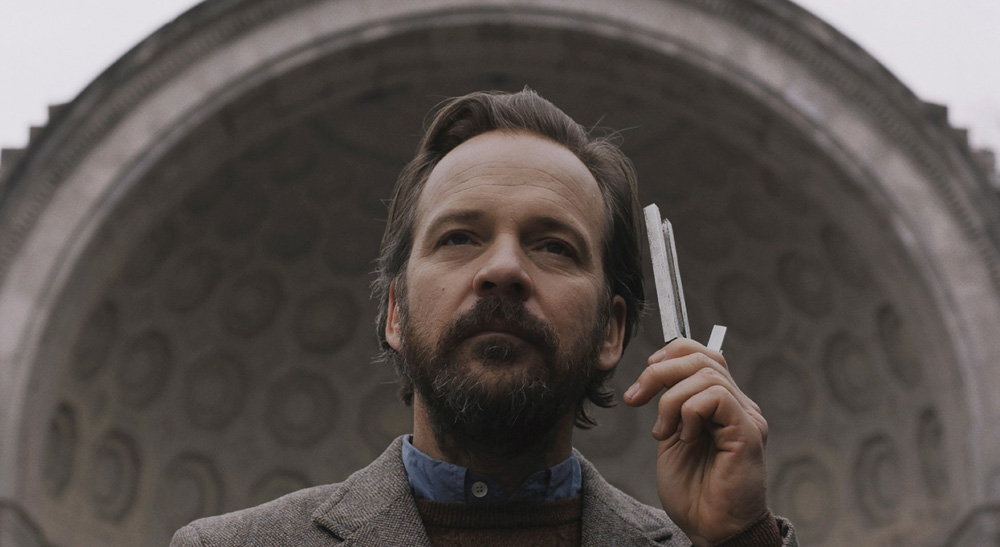