From digital cameras to post-production BMD helped creatives get creative 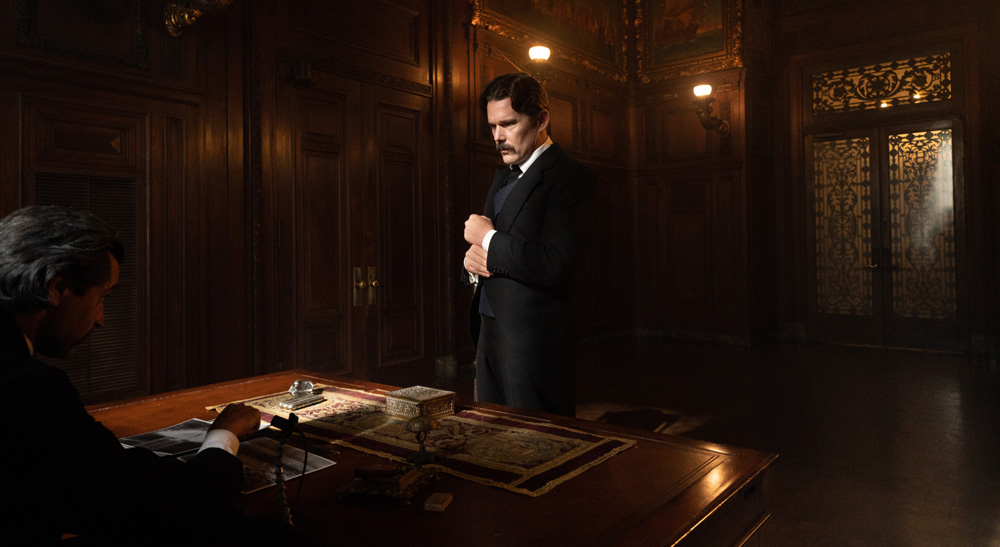 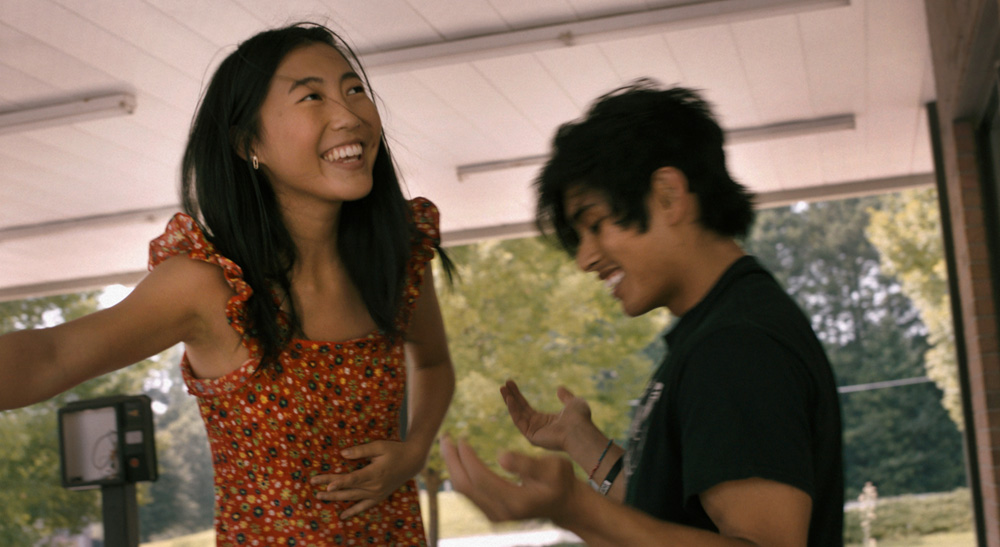 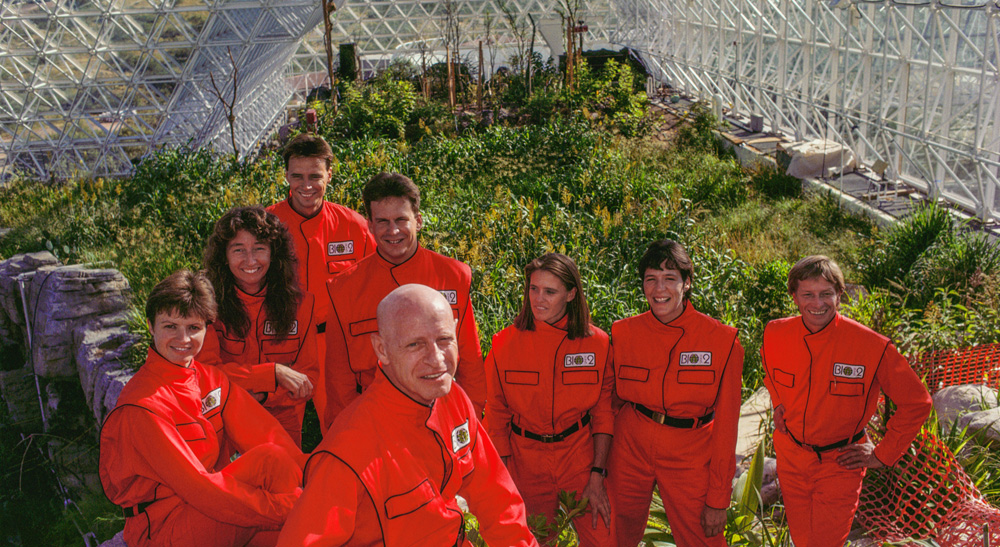 Some of the Sundance Projects that Used Blackmagic Design Cameras and Gear: