Pay tribute to the best of independent film and connect with filmmakers to create better products for the creative industry they represent are Canon’s reasons to sponsor the Utah festival. 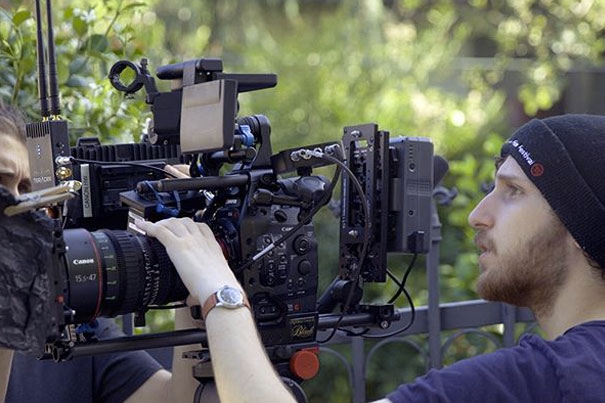 The Sundance Film Festival will run until the last day of January, but if you’re interested into seeing the C300 Mark II live, today is your last chance. Canon, as one of the sponsors, has a hands-on workshop with Canon’s newest cinema camera, the EOS C300 Mark II, and a podcast about the collaboration between Cinematography and Editing.

For this edition of the Sundance Festival Canon wanted to pay tribute to the best of independent film while offering exciting new programs dedicated to the filmmakers behind the camera. Celebrating that creativity goes hand in hand with some marketing, and Canon remembered everybody that at least 51 of the 247 films premiering as part of this year’s slate — over 20 percent — were shot using Canon equipment. Canon-shot projects screening at the Festival included the seven-hour true crime documentary O.J.: Made in America, Miles Ahead, Liz Garbus’s Nothing Left Unsaid: Gloria Vanderbilt & Anderson Cooper, The New Yorker Presents, Holy Hell, Norman Lear: Just Another Version of You, and Bryce Dallas Howard’s short film solemates.

“In sponsoring with the Sundance Film Festival, Canon and the filmmaking industry connect and grow together,” said Yuichi Ishizuka, president and COO, Canon U.S.A. “The Festival is an annual reminder that the tools we engineer are being used at the highest creative level all over the world, and the conversations we have with filmmakers here help shape the new products that we create for the industry.”

In 2016, Canon invited select Sundance Film Festival attendees for a hands-on exploration of the filmmaking process at the Canon Creative Studio (427 Main Street, still opened today, January 26, from 11am-6pm). At this daily hub for cinematographers, directors, editors, producers, and crew, guests had and still have the chance to explore how Canon supports all aspects of filmmaking — from production design to image capture, through edit and workflow. 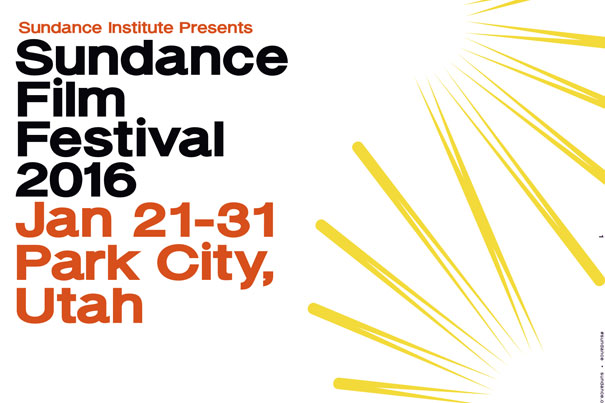 Canon has partnered with No Film School to launch a new filmmaking podcast out of the Sundance Film Festival, debuting with 10 live episodes.The podcast featured lively interviews, recorded on-site at the Canon Creative Studio, with top festival filmmakers including Roberto Schaefer, ASC, AIC (Miles Ahead, Quantum of Solace), Wolfgang Held (Sophie and the Rising Sun, Years of Living Dangerously), Nick Higgins (OJ: Made in America, The Crash Reel), Martina Radwan (Trapped, The Eagle Huntress),Bernardo Britto (Glove, Jacqueline (Argentina)), and Bérénice Eveno (solemates, Verbatim: The Ferguson Case, The Free World). Today’s session is with Cinematographer Richard Henkels and Editor Michelle M. Witten, who will discuss the relay race-style relationship between DP and editor and their work on festival documentary Author: The JT Leroy Story.

The Sundance Film Festival ends on Sunday, January 31. To get the full program of the festival download the 41 page pdf document available online.