The Sundance Institute announced attendance information for the 2021 Sundance Film Festival, which took place both online and in-person in 20 cities across the country and around the world. 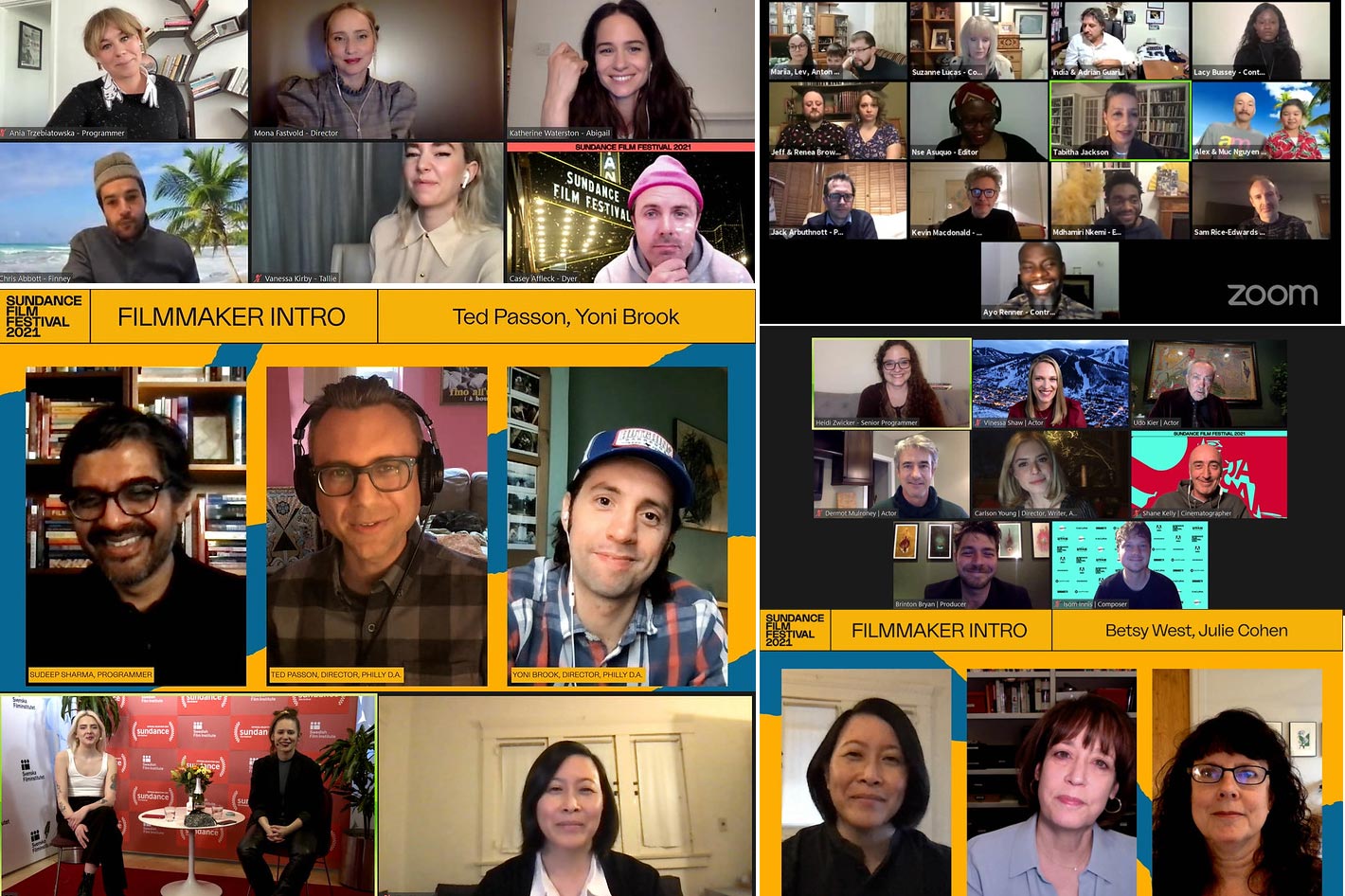 The seven-day Sundance Festival reached a total audience 2.7 times larger than at the typical 11-day Utah edition, and attracted public from all 50 states and 120 countries.

The 2021 Sundance Film Festival is probably the most international of all the editions of the Utah event organized by the non-profit Sundance Institute founded in 1981 by Robert Redford. Despite the shorter duration of the festival – 7 days and not the usual 11 – and the fact that there were fewer feature films – 73 – than the typical 120 features, the event reached, according to its organizers, a total audience 2.7 times larger than the usual festival. It’s Sundance’s largest-ever audience coming together around independent storytelling.

According to the Sundance Institute, public from all 50 states and 120 countries attended the event. Audiences watched the online program of 73 feature and 50 short films, 4 Indie Series, 23 talks and events, participated in the New Frontier exhibition including 14 projects, and showed up at the Satellite Screens across the country. Online seat limits for feature films were set by individual rights-holders, and the film and series programs were geo-blocked to the US.

The organizers say that “There were 251,331 views of feature and short films and Indie Series through the online platform or TV apps. With an estimated average of 2 individuals per household for each ´view´, this amounts to over 500,000 views of the film program.“  The official program of free talks and events had a total audience of approximately 66,000 based on 33,267 views with the same 2 per household multiplier. 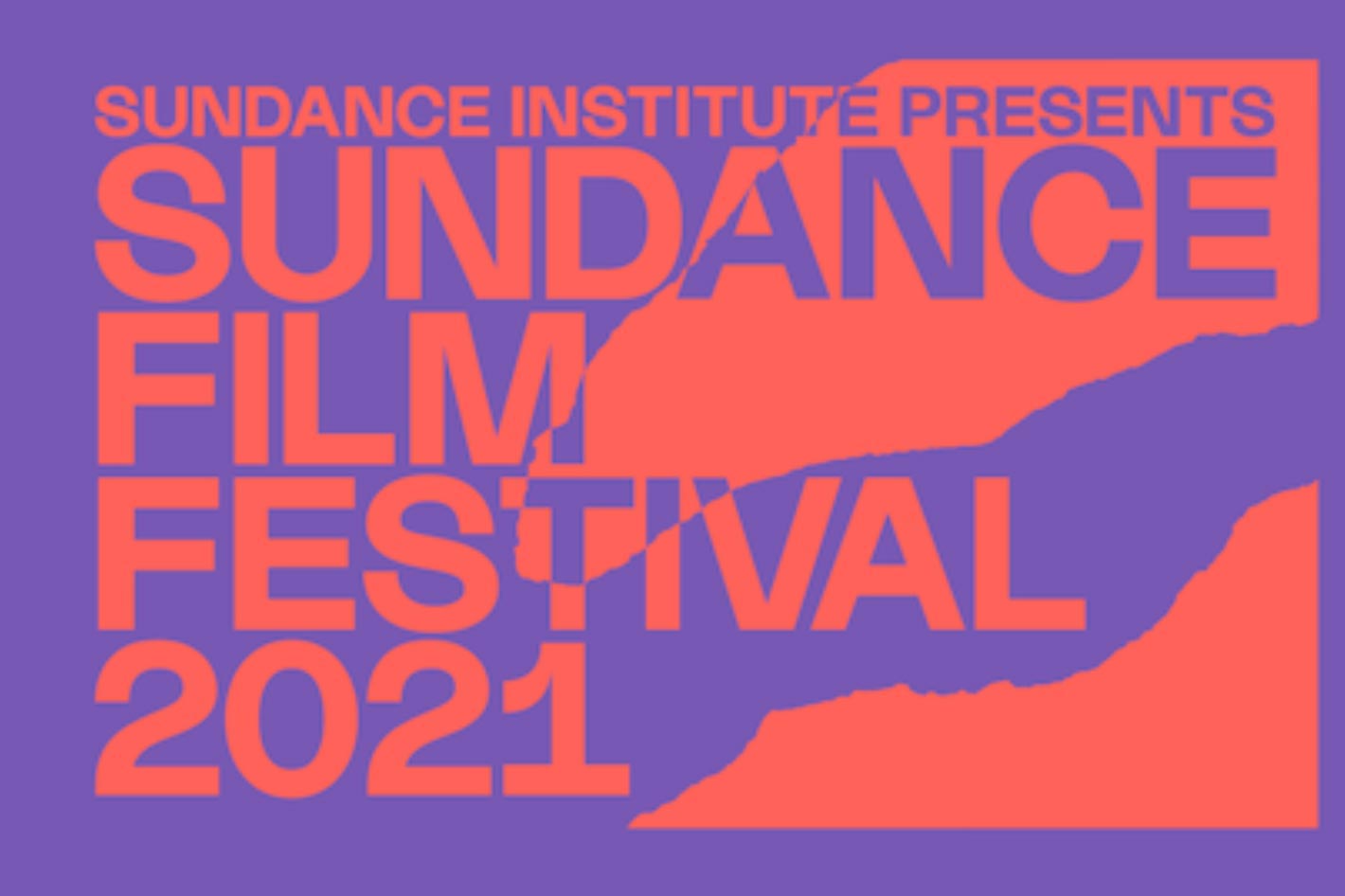 The numbers from the Sundance Institute

The New Frontier exhibition had 39,869 visits. Visitors to the space engaged with immersive storytelling in the Gallery and Cinema House or made use of the innovative social space with other Festival attendees at “Film Party”. This is a sharp increase from the live Festival’s audience for the New Frontier program, which averages 2000 visitors per festival.

Over 70% of the feature film program unspooled on 40 satellite screens run by 20 partner cinemas and organizations. Early data shows attendance of 20,000 at the drive-ins and socially-distanced indoor or outdoor seated screenings. (Drive-ins approximated 2.5 attendees per one car ticket.) This results in a total of audience views of more than 600,000 — 2.7 times (168%) more than in 2020.

The Festival met its goal of providing discounts to at least 20% of anticipated festival goers in order to increase access for historically marginalized communities and younger audiences. Discounts were provided to artist-support nonprofits serving or led by BIPOC, women, LGBTQ+, and/or people with disabilities. The Festival adapted its longstanding Ignite Ticket Package to the current Festival model by disbursing 1,000 discounted passes to young adults (18-25 years old) through the Ignite Program.

Partners: Sundance proudly welcomed back longtime sponsors, many of whom have been with the Festival for over 10 years, and added five new sponsors. The online Festival Village included Main Street that was home to 125 events, panels, and other fun surprises from over 74 partners, including official Festival sponsors, Institute supporters, year-round partners, and nonprofit allied organizations.  Also in Festival Village, 28 Satellite Screen Partners also programmed 124 talks and events, featured on the Festival platform. Finally, the Artists Lounge offered intimate gathering opportunities for creators with 15 events from daily artist meetups to artist receptions.

Press and Industry: The Festival retained and expanded the vibrant press and industry attendance in the virtual form. 1,800 industry members and 1,272 press were accredited to participate in the Festival, a 5% increase from the year prior. The ability to participate without travel allowed for more professionals from around the globe, resulting in an increase of industry representation from 26 countries in 2020 to 41 countries in 2021, and for press from 33 countries in 2020 to 41 countries this year. Additionally, the Festival’s Press Inclusion Initiative, created to broaden and deepen the diverse composition of our press corps, increased from 51 members in 2020 to 80 members in 2021, with each individual receiving a grant to support their professional needs to cover their work in the Festival.

The festival as a grand experiment

“It’s been rewarding to see the way adventurous audiences everywhere engaged with our program and platform, and of course we are delighted to have met and even exceeded our goal of expanding the reach and community for independent film in this challenging year,” said Sundance Institute CEO Keri Putnam. “I am so inspired by the incredible Sundance team who rose to the challenge of presenting the Festival in a new way, and grateful to our Board whose partnership and support was invaluable and — as always — to Robert Redford for being our guiding light.”

“We talked about this year’s festival as a grand experiment,” added Festival Director Tabitha Jackson “and now we are in the process of analysing the results — a vital part of informing the expression of Festival in 2022. There is a lot still to learn, but we are delighted that a combination of online and in-person participation, innovative social spaces, hard work, and a lot of crossed fingers came together to expand and connect audiences for the incredible slate of work we were lucky enough to program this year.’

The Festival’s online elements played out on a platform that Sundance custom designed in house with the goal to capture the essential elements of the traditional festival experience online and which used a player from Shift72. The New Frontier exhibition platform – where VR projects were shown – was created with Active Theory.