What do films like Mad Max, Avengers, Tomorrowland or Magic Mike XXL have in common? All use Blackmagic’s hardware and/or software to achieve the same goal: continue the magic of moving pictures. 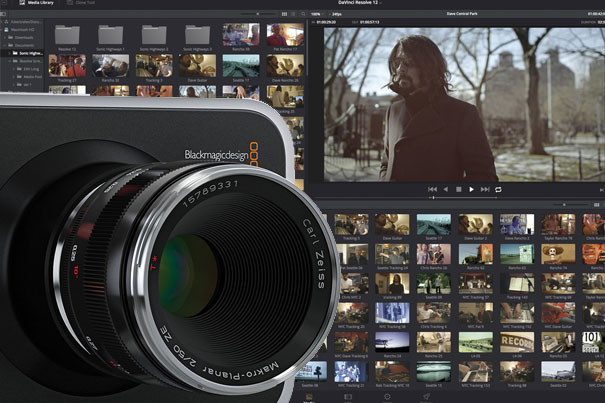 Blackmagic Design compiled a list of some of the summer season’s biggest blockbusters and most anticipated films using a variety of products from the company. 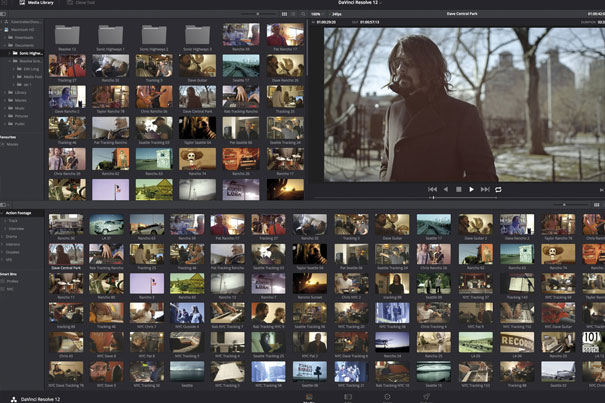 Completely scalable and resolution independent so it can be used on set, in a small studio or integrated into the largest Hollywood production pipeline, Da Vinci Resolve was also the choice when Chad Herschberger graded Lego Brickumentary. The list, though, does not stop there. Manglehorn was graded by Alex Bickel of Color Collective; so was Results, graded by Brandon Thomas of TBD Post, or Tangerine, graded by Luke Cahill of Different by Design; the Nightmare was graded by Andrew Balis of Wildfire Finishing, the Overnight was graded by Aaron Peak of Wildfire Finishing. 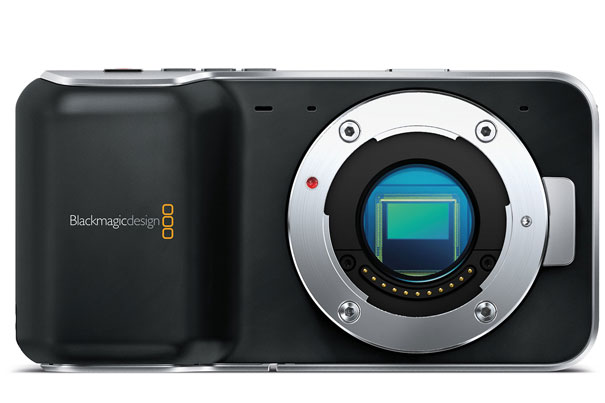 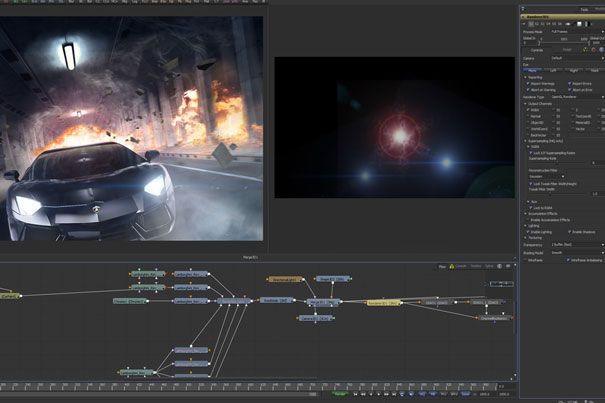 Fusion Studio was used for compositing and to help create action sequences for Spy and Barely Lethal. Fusion an advanced compositing software for visual effects artists, broadcast and motion graphic designers and 3D animators. With over 25 years of development, Fusion has been used on over 1000 major Hollywood blockbuster feature films!