The need to keep his sandbags in place over light stands led photographer John Kasko to create an accessory, the Stand Loop. Now he wants to share the secret with others. 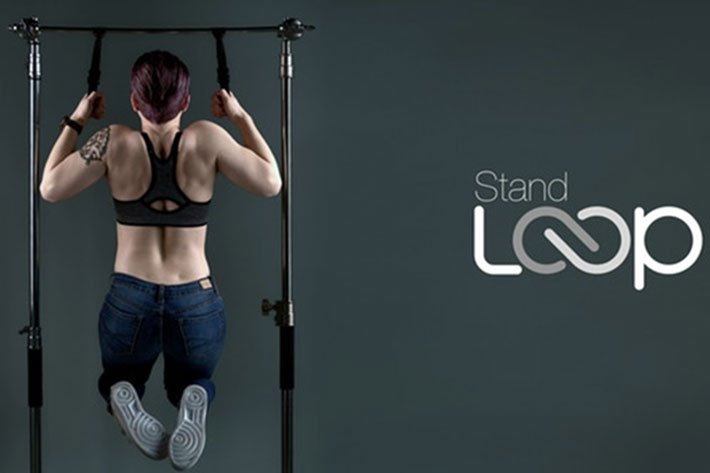 Strong enough to hold any equipment you throw at it, the Stand Loop is a versatile accessory able to hold your light stands in place, hold a backdrop or balance a boom.

Necessity is the reason behind the development of many small accessories that professional photographers, filmmakers, videographers and vloggers carry in their bags. I do not mean the regular stuff everybody has, but those gadgets we adapt to fit our special needs, or search for and start using after having seen someone with them. Many commercial products start this way, and the Stand Loop is a good example of the path a photographer followed to create a product that in the end revealed itself much more versatile than expected.

A professional photographer since 1982, John Kasko had a hard time to hold his sandbags in place to secure his light stands. It seemed simple, but the photographer says that “what was so perplexing to me was despite the standard sandbags having a good, uncomplicated design, rather than coming up with a way to hold them in place, a slew of new complicated and sometimes absurd products showed up on the market to replace them.”

With a single goal in mind, he started to try different solutions and created the first Stand Loop. John Kasko says that “it was simple and not at all polished, but it held my sandbag in place and kept my light stands standing!”. As usually happens, other photographers looked at Kasko’s setup and requested if he could make some of the magic loops to them. So, continues John Kasko, “I started creating a more polished version and added a few more features so the loops weren’t just a one trick pony. 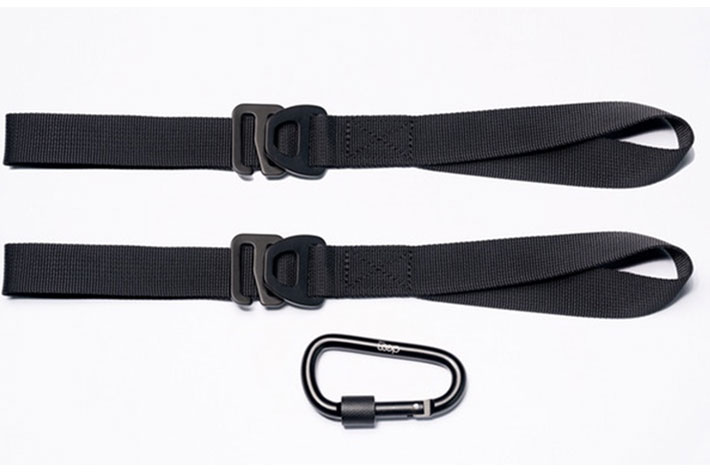 The production of Stand Loops became a small industry on the side of Kasko’s career as a photographer, and he currently manufactures the loops with, he adds, “a very reliable and quality oriented manufacturer, but because we can only do small runs at a time and normally sell out before they even ship, we need your help.” 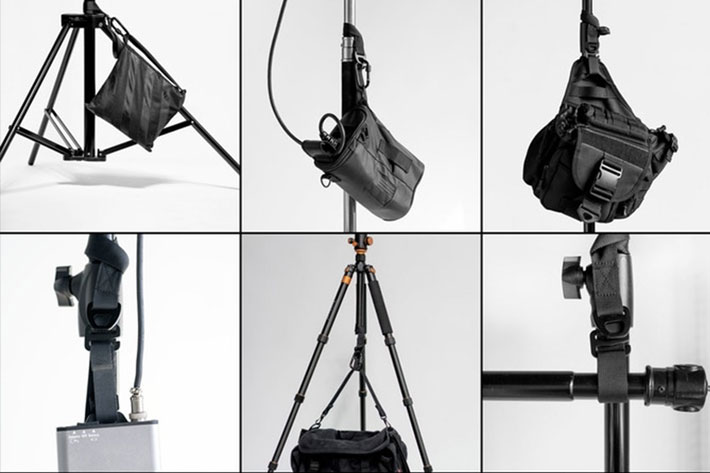 The Kickstarter campaign was not created for the development of a prototype, “but to produce the loops on a larger scale and to offer them at a very reasonable price point”, says John Kasko. Through the Kickstarter campaign, backers get a single Stand Loop kit for $10. Some backers have ordered multiple loops, and there are some comments from people wanting the product to use in other areas than video and photography.

What does the Stand Loop kit consist of? Well, it consists of two loops and one carabiner hook.  Made of the highest quality nylon strap, which has a weight capacity of over 1,200 lbs, and the aircraft grade aluminum fasteners, rated to 100lbs, the Stand Loop can, says the photographer, “handle the weight, no matter what gear you need to secure or hang.” 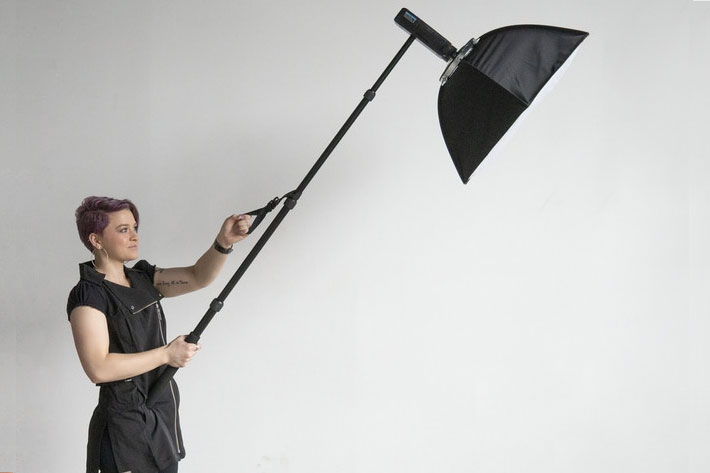 The loops will work on virtually any size light stand or tripod. Designed with sandbags in mind, they have become a versatile solution to keep things in place, from a camera bag suspended from a tripod, to an improvised solution to hang a backdrop, or a way to better control a boom arm with a strobe. In fact, says John Kasko, “although I love my clamps and use them regularly, I use the Stand Loops for almost 90% of what I used to use the clamps for. The Stand Loops are less than an ounce versus my clamps which are over a pound. I can easily pack as many Loops in my gear bag as I want without taking up valuable space or adding noticeable weight.”

So, now you know almost everything there is to know about the Stand Loop project, which is, according to its creator, “just a way to share a great product with other professional photographers.” Check the Kickstarter campaign page for more information.