With a free episode and a series of individual episodes at $2.99 each, this is the easiest way to spend time in space, without leaving home. A Virtual Reality headset is all you need for full immersion. 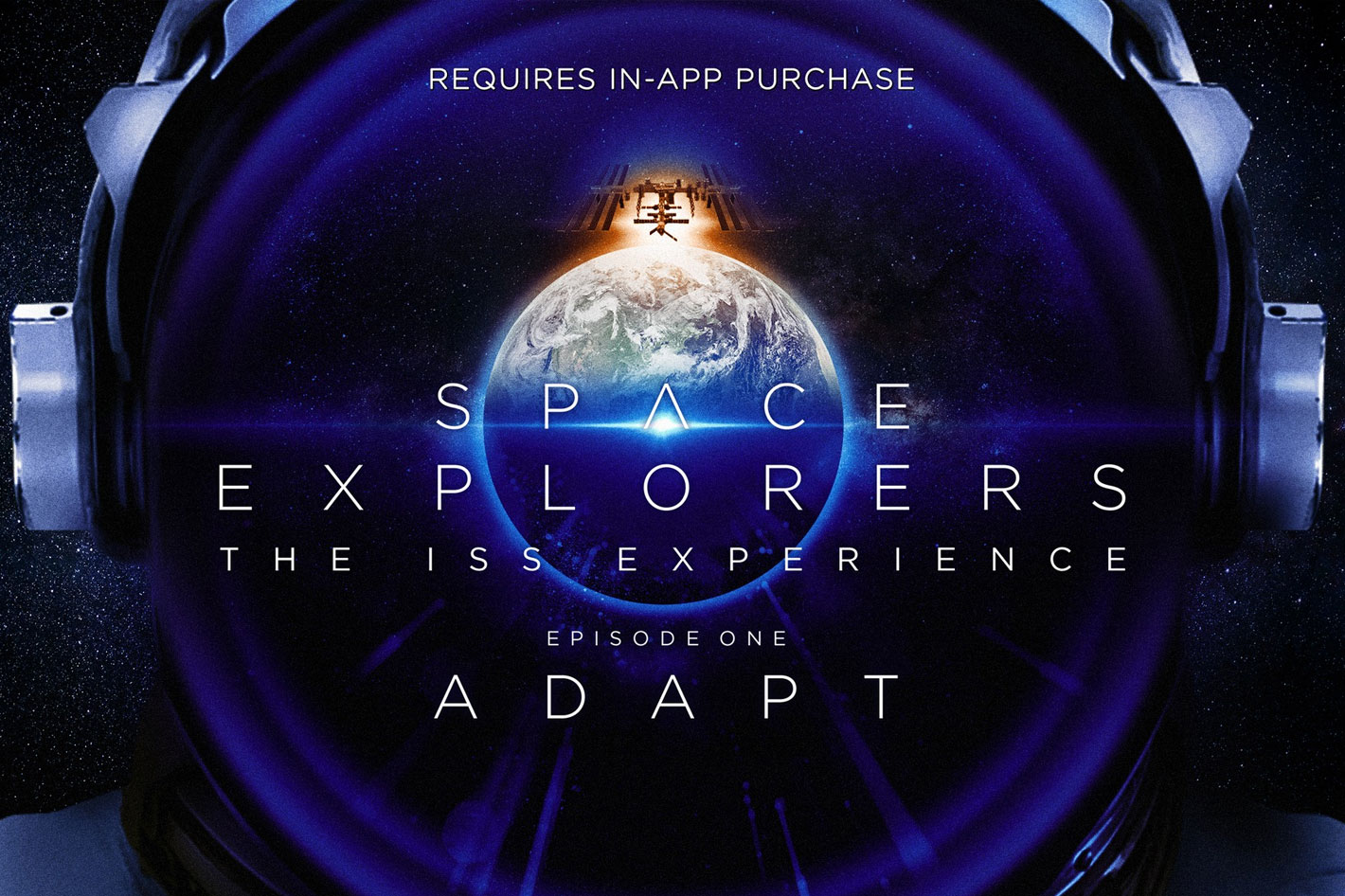 Now that space tourism is the next big thing, accept the invitation made by Felix & Paul Studios and join eight astronauts on life-changing missions aboard the International Space Station, using VR.

There are multiple VR experiences that offer you a glimpse of the International Space Station, but Space Explorers: The ISS Experience beats them all. Still, if you’re curious about the subject check titles as International Space Station Tour VR, from The House of Fables, or Mission ISS, from Magnopus, to mention two of them, available for different VR headsets, which offer different perspectives and interactivity levels when it comes to the ISS.

Mission ISS is more of an interactive journey, inviting users to do things like dock cargo capsules, conduct spacewalks, and “perform mission-critical tasks” just like real astronauts. A virtual reality collaboration between Oculus and three space agencies – NASA, the European Space Agency, and the Canadian Space Agency – it was designed by visual effects studio Magnopus based on NASA space station models and conversations with astronauts. 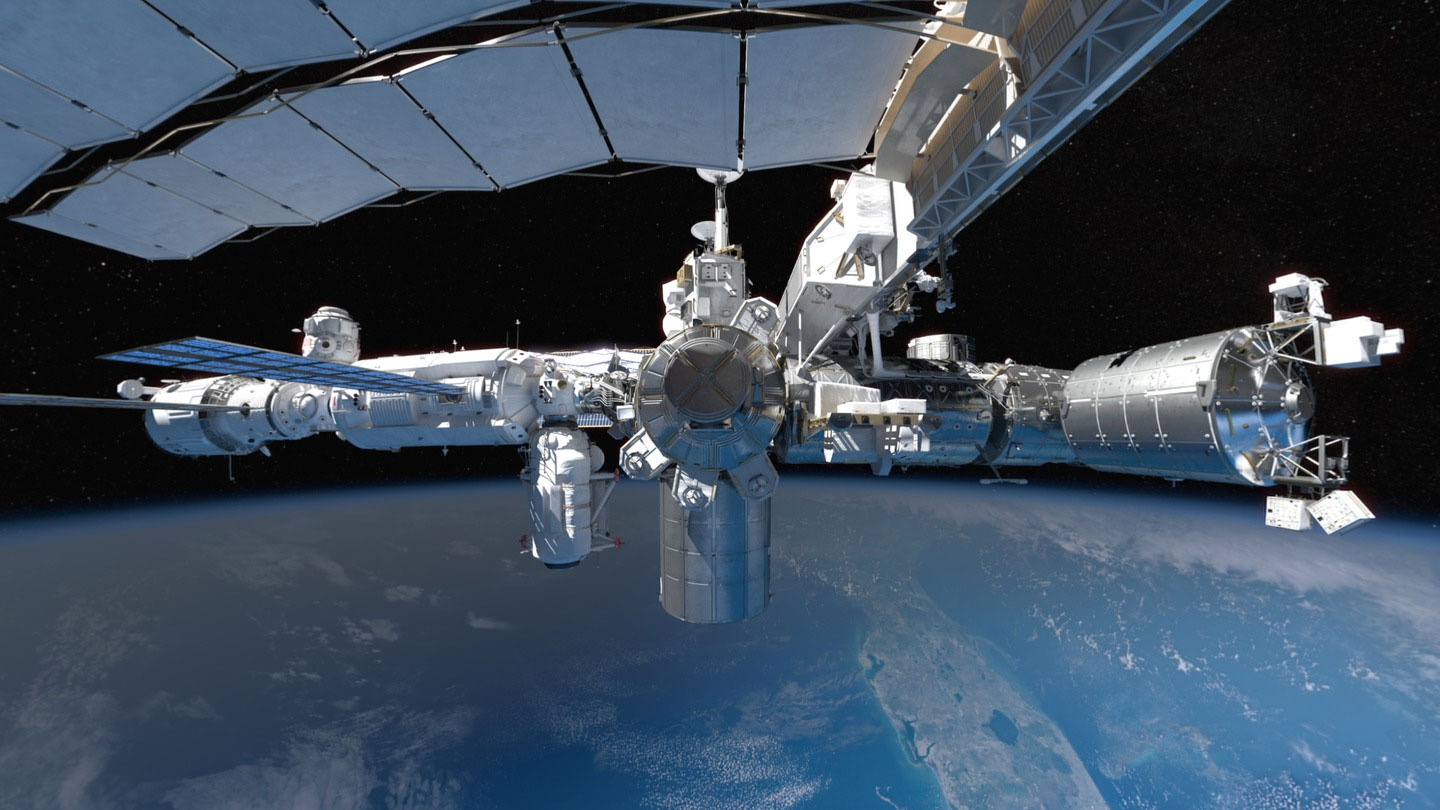 The largest production ever filmed in space

Space Explorers: The ISS Experience is different, starting with the fact that it uses real footage shot by astronauts at the Space Station, and it is the largest production ever filmed in space. It’s not a single app but an epic four-part immersive series that invites you to join eight astronauts on life-changing missions aboard the International Space Station. Shot over a long period of time with exclusive access to the crew, The ISS Experience offers an intimate take on the joy, wonder, and dangers of life in orbit.

Felix & Paul started its Space Explorers VR series before with two episodes about the new age of space exploration, which aim to shine a light on mankind’s most ambitious journey to understand our planet, our universe and our origins. The Space Explorers: The ISS Experience takes the whole concept of the Space Explorers series further. The previous episodes available are:

To these first explorations of the Space Explorers project Felix & Paul Studios added in recent months the two first episodes dedicated to the International Space Station:

Two more episodes are announced, Episode 3, titled Unite, for the Fall 2021, and Episode 4, titled Expand, arriving during the Winter 2021. For the fourth episode a special camera was delivered to the ISS last October via the NG-14 Cygnus spacecraft, the S.S. Kalpana Chawla. The Space Camera was needed to capture the first-ever spacewalk filmed in cinematic virtual reality as the culmination of Space Explorers: The ISS Experience, produced by Felix & Paul Studios and TIME Studios. 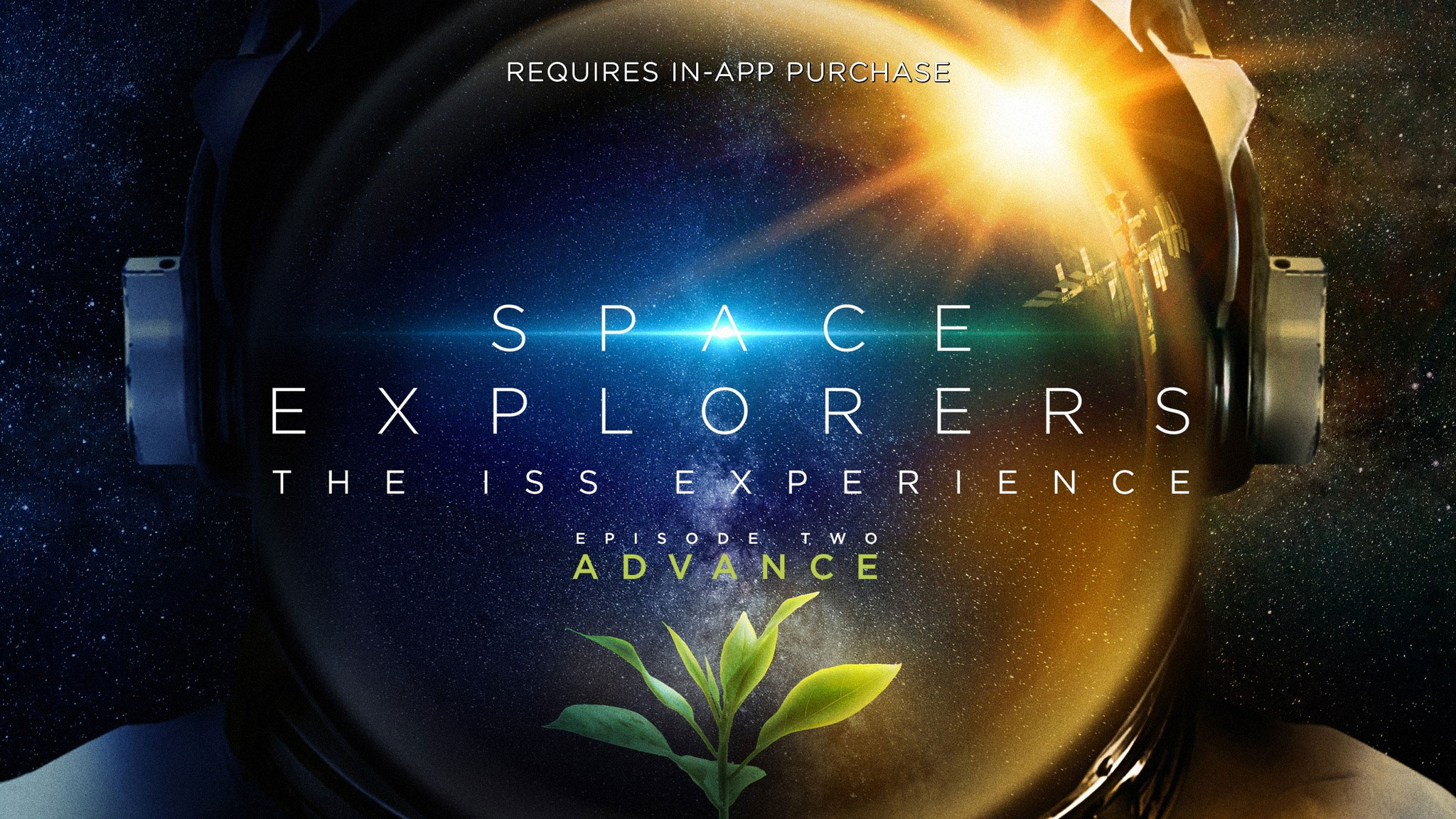 Visit the ISS from home for only $12

“An immersive series titled ‘The ISS Experience’ would not be complete without taking viewers along for the ultimate ride: a spacewalk outside the International Space Station side by side with two real astronauts,” said Félix Lajeunesse, co-founder of Felix & Paul Studios and Emmy-winning creative director of the Space Explorers series. “Our Space Camera, purpose-built to capture this historic event in fully-immersive 3D, brings us one step closer to our goal of taking billions of minds to space, and having them experience a spacewalk as if they were astronauts themselves.”

The four episodes in the Space Explorers: The ISS Experience series will cost you close to $12, a fair price to pay for a ticket to visit the ISS. If you’re willing to spend some more money, the Space Explorers: The Journey Begins two episodes might be the best way to explore the adventure of space conquer from the comfort of your home. There is also a special free trailer edition of The ISS Experience that gives you a taste of the whole experience and may just get you hooked.

The Space Explorers: The ISS Experience is not a CGI experience but real footage from inside the International Space Station. It’s best viewed as a seated, forward-facing experience that is comfortable for most people to watch. Felix & Paul Studios have evolved since their first VR experiences and the results are clearly visible. The next episodes will be interesting to watch, specially the one dedicated to the space walk. While this content may be experienced in different platforms, only VR gives you the full immersion perspective, making the experience unique. 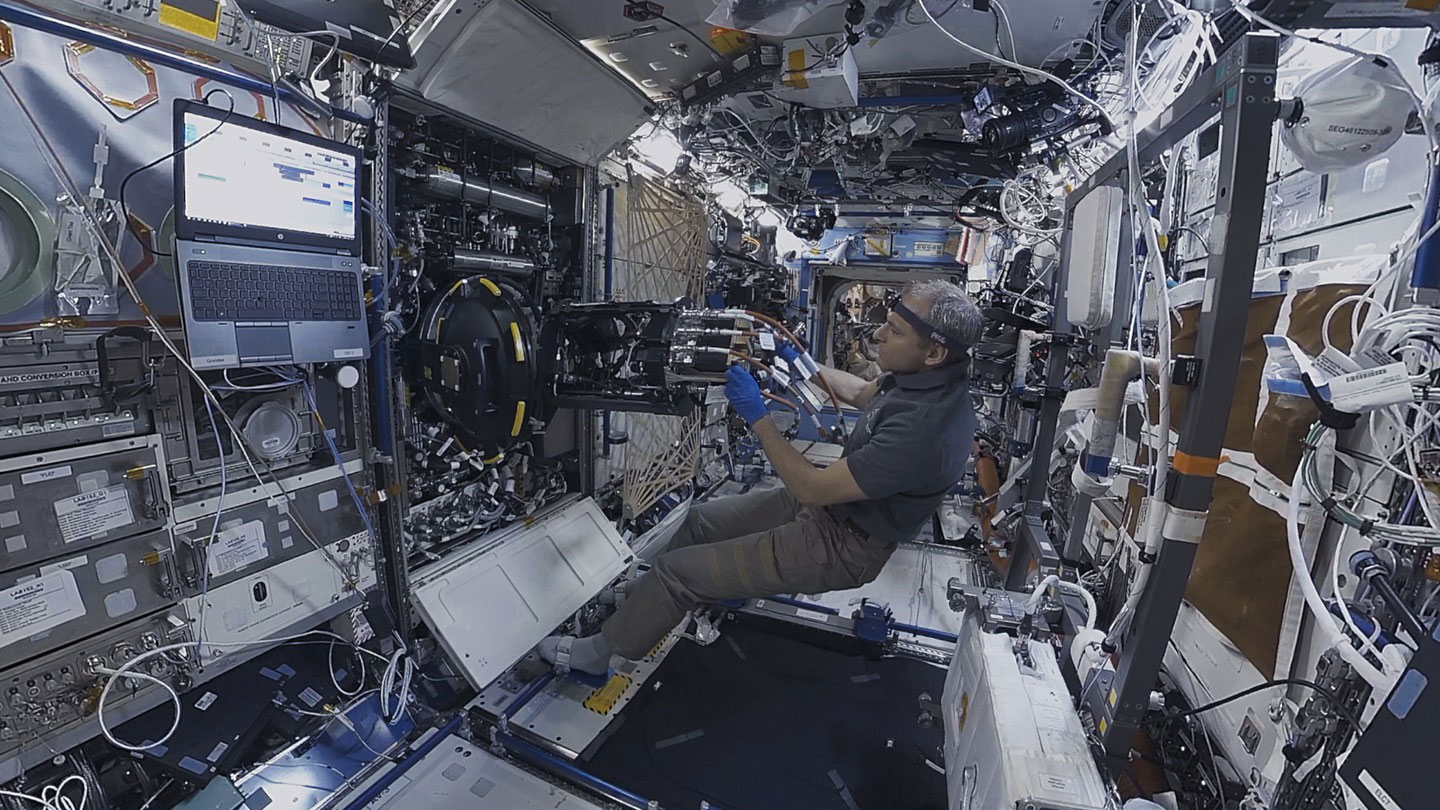 The only NASA-approved studio to film the ISS

With titles as Traveling While Black, MIYUBI, the Nomads series, Strangers with Patrick Watson and The Confessional series, the studio’s content is available for distribution in a range of immersive formats including 360-degree mobile on 5G-enabled smartphones and tablets, 360-degree fulldome projection in domes and planetariums, fully-immersive virtual reality (VR) on Oculus headsets, giant screens, and life-scale immersive exhibits. Although

Felix & Paul Studios is the only media company in the world recognized as an “Official Implementation Partner” by the ISS U.S. National Laboratory. What this means is that they are the only NASA-approved studio with the capacity to film in ultra-high-definition 3D, 360° virtual reality aboard – and outside – the International Space Station.  The Felix & Paul Studios’ experienced production team has significant shooting experience in Low-Earth orbit along with years of successful collaboration with astronauts and ground teams to articulate complex shooting schedules and requirements. All that know-how supports the unique perspective that you have when you put on your Virtual Reality headset and enter Space Explorers: The ISS Experience.

Along with The Edgar Mitchell Overview Effect VR Experience, this title from Felix & Paul Studios gives users access to all the excitement of seeing Earth from above. Even the free trailer from Space Explorers: The ISS Experience is a good addition to any Virtual Reality library, so please add it to yours. It’s a pity, though, that the Space Explorers series is only available for Oculus VR headsets when it comes to Virtual Reality.