The release of Datacolor’s Spyder5CAPTURE PRO with a promotional price is one of the important news from last week, the same week the Brooks Institute announced it puts and end to 70 years of photography courses. 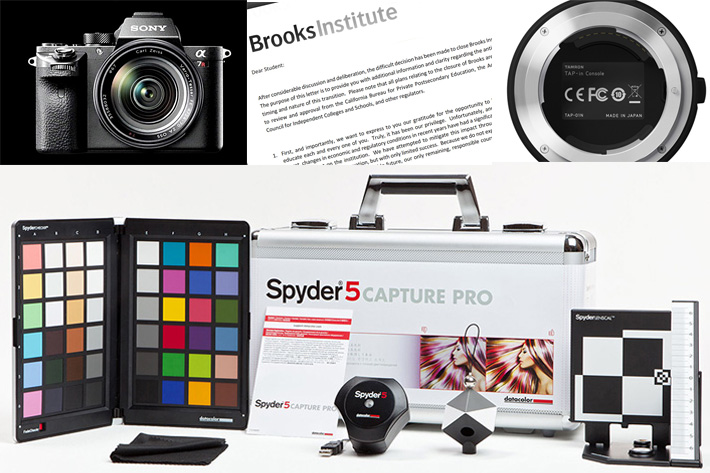 A new Tamron macro lens for Sony’s A mount introduced along with a TAP-in console and a firmware update for Sony α7R II to reduce heat and extend features, are some of the news from last week we picked for you. 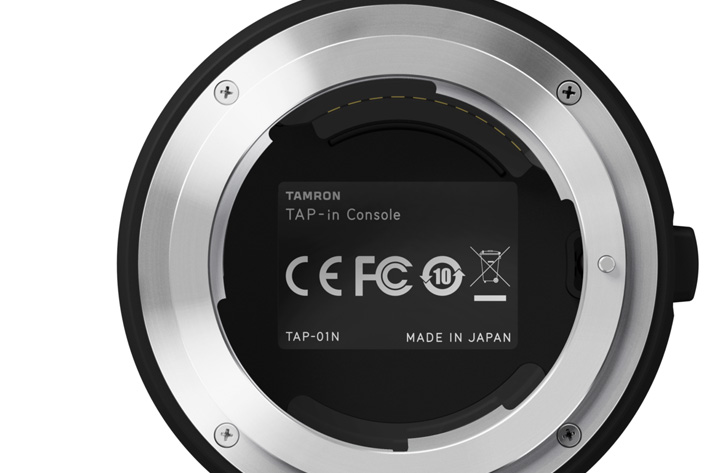 Tamron announced the launch of the of the SP 90mm F/2.8 Di MACRO 1:1 USD for Sony A mount, along with the TAP-in console, a lens accessory that enables, for the first time, firmware updating and customized setups for selected Tamron lenses, for Sony cameras (Sony A mount model). The name of the Sony mount model is “SP 90mm F/2.8 Di MACRO 1:1 USD” without the VC designation because the Sony mount model does not include VC (Vibration Compensation), as the models for Canon and Nikon, since the bodies of Sony cameras include built-in image stabilization functionality.  It’s interesting to see Tamron launch lenses for a mount, the original A mount from Minolta, that many predict Sony will not continue to use.

The last frame for Brooks Institute 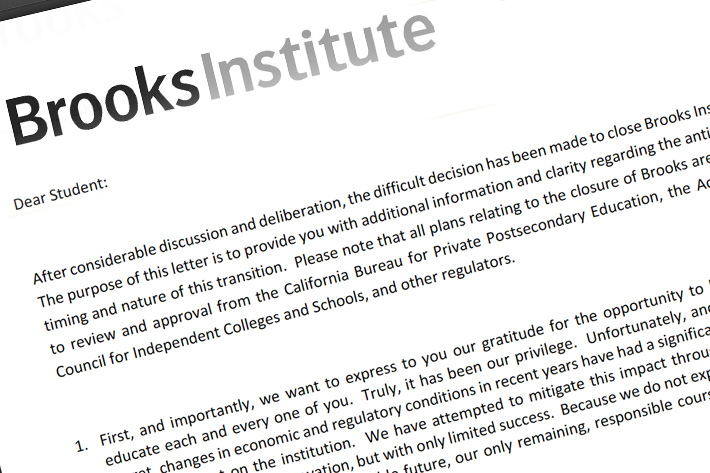 Founded 70 years ago, Brooks Institute, a name many associate with photography, will close its doors on October 31, 2016. “Although we had hoped that we could reinvigorate Brooks Institute, recent changes in economic and regulatory conditions have had a significant, prolonged negative impact on the institution,” said Kristen Howard, Brooks Institute, Transition Officer. “Our tireless attempts to mitigate this impact through contraction, strategic planning and innovation were sadly unsuccessful.” Based in Ventura, California, Brooks offers bachelor’s degrees in fields including professional photography, graphic design, film and visual journalism. In addition, the institute offers a master of science in scientific and technological imaging and a master of fine arts in photography. 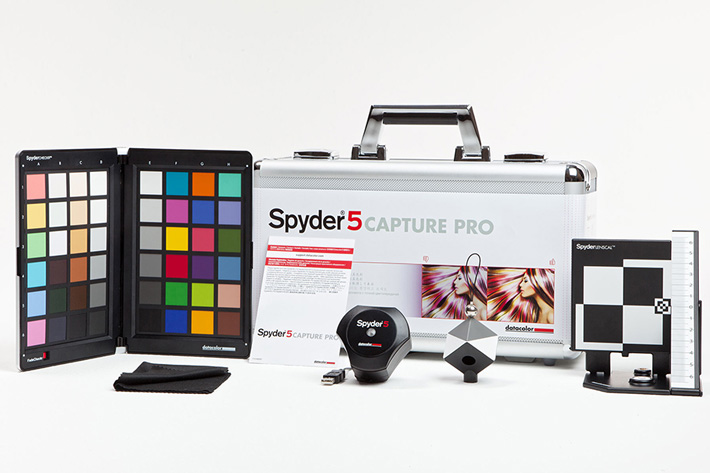 With the release of Spyder5CAPTURE PRO, Datacolor introduces the next generation of its popular color calibration solutions for photographers, designers and imaging professionals. Spyder5CAPTURE PRO features all the essential products needed to manage color from image capture to post production, including SpyderLENSCAL, SpyderCHECKR, SpyderCUBE, and Spyder5ELITE. For a limited time, Datacolor and participating photography resellers are offering Spyder5CAPTURE PRO at an introductory price of $269.99 if purchased by 9/30/2016. After 9/30/2016, Spyder5CAPTURE PRO will retail for $369.99. 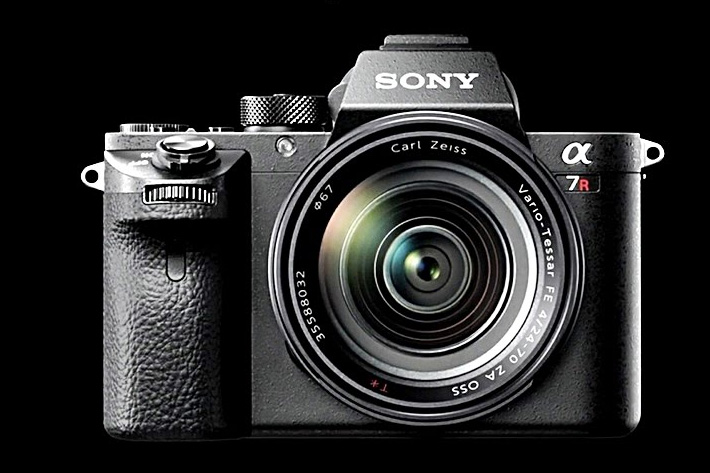 Sony updated the firmware for its Sony α7R II full-frame mirrorless interchangeable-lens camera. The main reason is, apparently, the introduction  of Sony’s Radio Controlled Lighting System, which needs the cameras to talk to the system. The update of the system software to version 3.30 introduces also improved stability in picture shooting mode (optimizing temperature control, effect is different according to temperature) and adds support to output video via HDMI (still mode) when using the Remote Camera Control software.