With the next edition of CES being all digital, Sony will have a robust participation at the event, but prior to that Sony Professional Solutions will reveal its new solution in… one may guess, micro-LED technology. 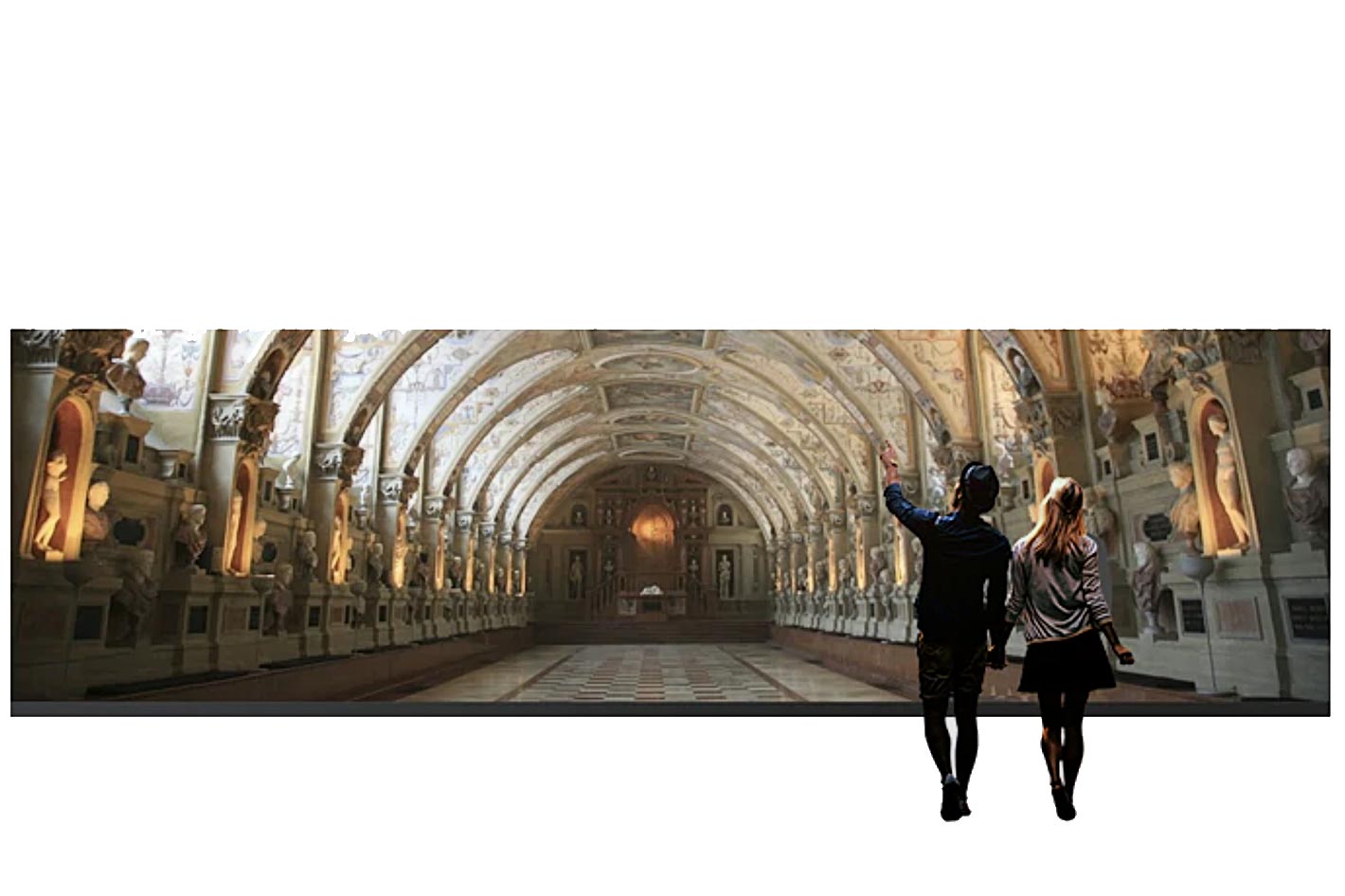 Sony will start 2021 unveiling “the next Sony breakthrough in premium Direct-View Display technology to faithfully bring content to life as the creator intended”, announced the company.

Sony will celebrate in 2021 a landmark: the company’s 50th year as an exhibitor at the Consumer Electronics Show (CES), a show that will be all digital the next year. The company will showcase its innovations at this year’s groundbreaking digital-only event, to be held January 11-14, 2021. A Sony product, the Spatial Reality Display (SR Display), which ProVideo Coalition revealed last October, has been named CES 2021 Innovation Awards Honoree. The award announcement will be made ahead of start of this year’s edition of the event.

“We’re pleased to accept this award for bringing the world’s best technology to bear, as we help move the design and creation industry forward,” stated Mike Fasulo, president and chief operating officer of Sony Electronics North America. “Industry experts now have a new tool that’s particularly useful in today’s digitally-focused environment, offering new versatility and a new medium in which they can design and create the future.” 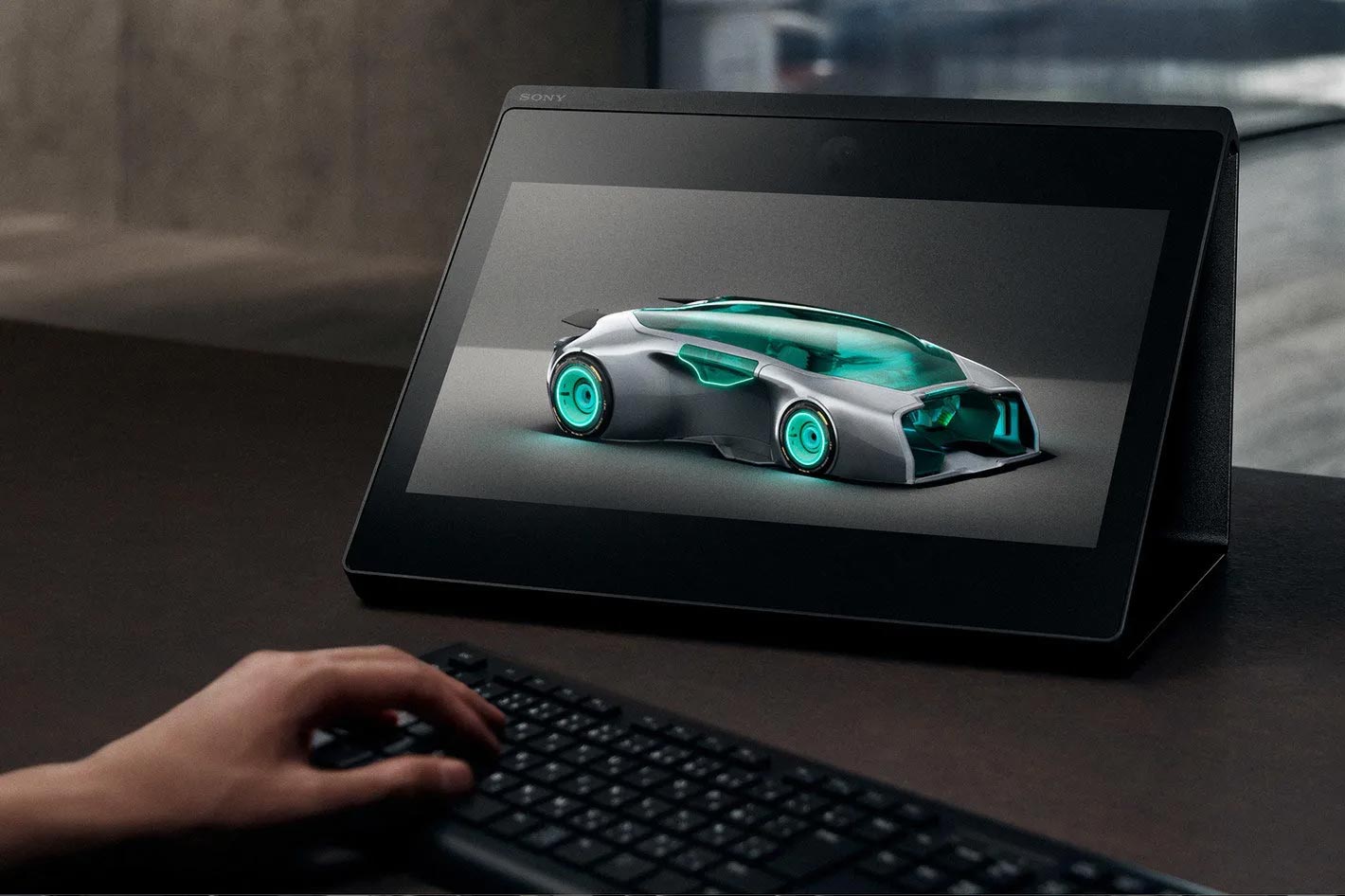 The Spatial Reality Display (SR Display) is a groundbreaking product based on Sony’s award-winning Eye-Sensing Light Field Display (ELFD) technology. The display does not require virtual reality glasses or a headset, and enables creators in many industries–from transportation, healthcare and education, to film, Computer Graphics (CG), and Visual Effects (VFX)–to bring ideas to life in stunning 3D displays.

It’s also a new display that Sony is teasing with a short video that takes us back to the company’s past and notes that “with a long history of innovation and milestones in display technology Sony brought you the world’s first direct-view portable transistor TV and later introduced you to the popular Bravia series which combined powerful processing with ultimate picture quality for a vivid and realistic sensory experience that transports viewers”.

The teaser continues with a claim: “Sony also pioneered the first micro-LED technology which led to the development of our modular Crystal-LED Direct-View Display providing captivating imagery with amazing contrast precise color reproduction and immersive visuals” to then invite viewers to “join us as we unveil the next Sony breakthrough in premium Direct-View Display technology designed to faithfully bring content to life as the creator intended.” 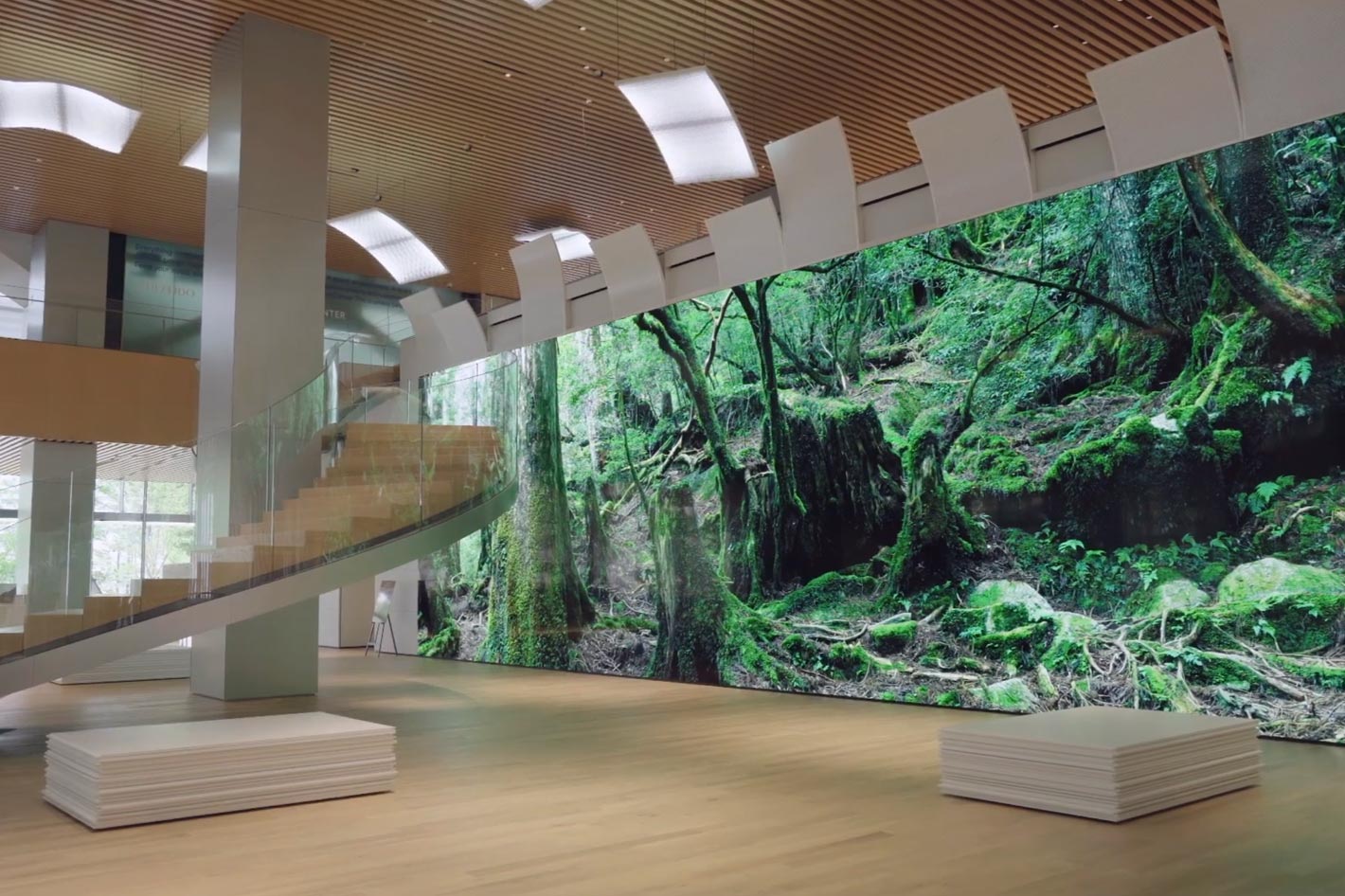 The information made available suggests that Sony will reveal a new micro-LED technology to be used with its Direct-View Display solutions. Sony demonstrated the first micro-LED TV (named Crystal-LED) in 2012, and in 2016 unveiled its large-area outdoor micro-LED displays, which the company calls Canvas Display, or CLEDIS. Sony first demonstrated its CLEDIS integrated displays at ISE 2018.

The company introduced this display type to the residential market, but prices are beyond expensive. According toan article published by What Hi-Fi, the cost of a 16 x 9 feet, 4K resolution Crystal LED display, in September 2019, was $877,000… installation included.

The price suggests that it will be a while before you can get affordable displays using these technologies, but that does not stop the industry from moving forward. Sony’s unveiling of the new Direct-View Display technology will happen on January 6, a few days before the Consumer Electronics Show (CES) 2021 starts. 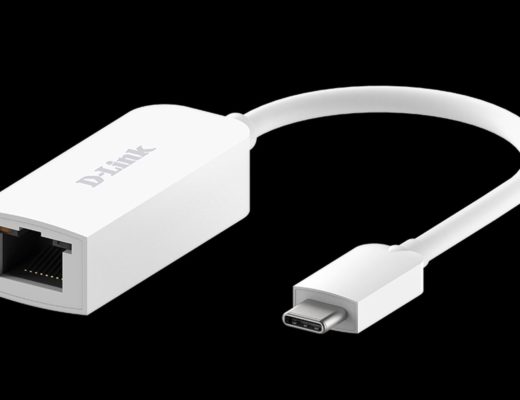