At NAB 2017, Sony showed off the UMC-S3CA. This is a camera with the same extreme low-light sensor as Sony’s popular A7S II. So what is the difference? Leading off the UMC-S3CA has no record limit. Card size is all that dictates how long the UMC-S3CA can record. There are zero operating buttons or a screen on the outside of the camera body. About now, someone may be wondering what is the upside to the UMC-S3CA over the A7S II? Believe it or not, the UMC-S3CA might be a much more production-friendly camera with its Genlock support which enables multiple cameras to be synchronized. This synchronization means the UMC-S3CA could be an amazing Virtual Reality camera or be ideal for a crash camera where big productions utilize multiple cameras at once to capture one single action scene.

While slightly smaller then the A7S II, the UMC-S3CA is boxed shaped and appears to be a more durable build than Sony’s mirrorless cameras. Again, this camera has no screen or buttons and requires a connection to a computer via USB to operate. What may seem as limiting factors to the UMC-S3CA may be it’s better asset. Security cameras, 360-degree video rigs, and remote cameras placed in hard-to-reach areas all may be better suited to be controlled from a laptop in a safer, easier to use, location. 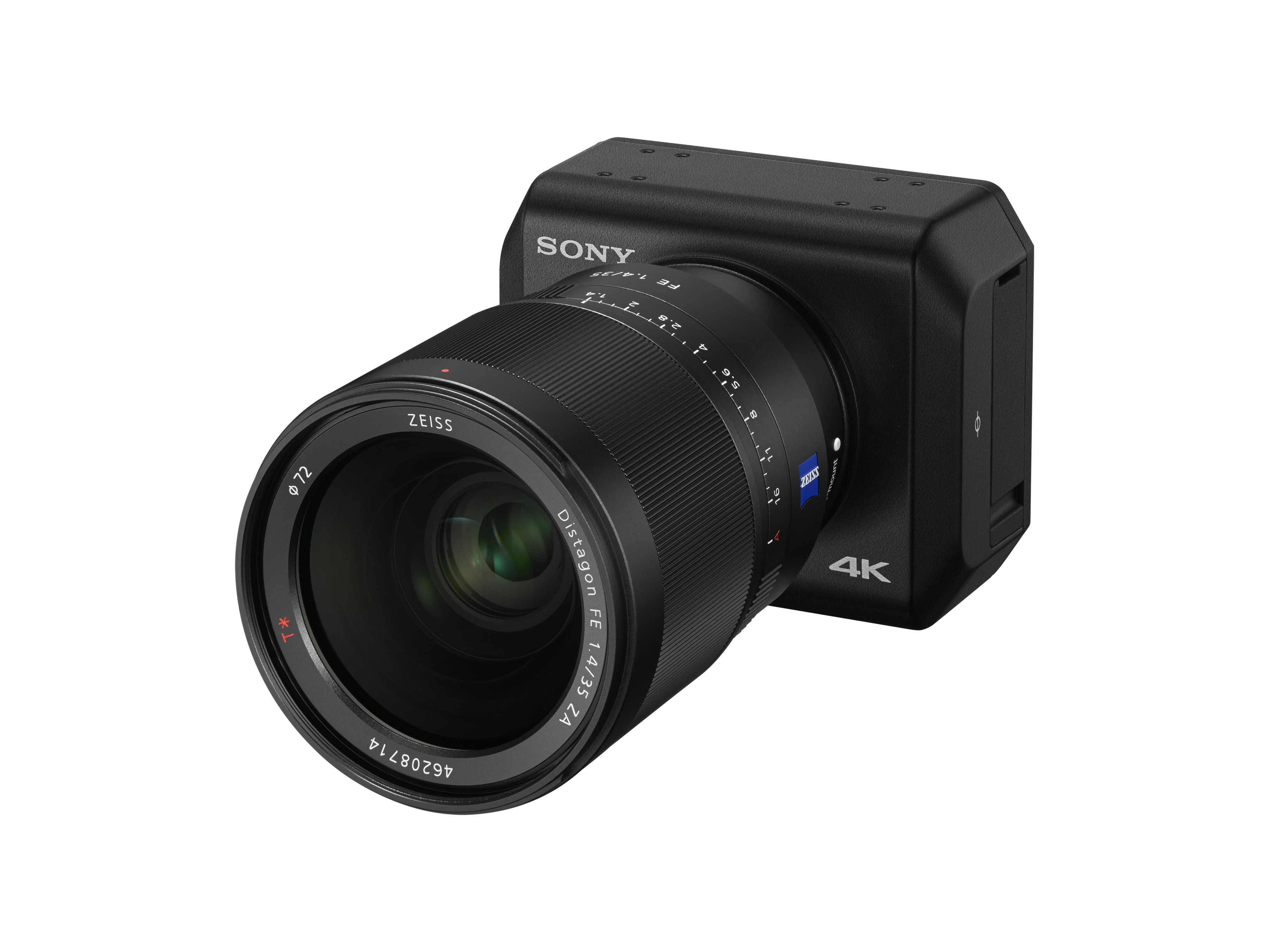 At the Sony Booth, Radiant Images showed off a Virtual Reality rig with ten of Sony’s UMC-S3CA cameras. An extreme low-light VR rig could offer up some very interesting visuals. I can’t wait to see what they shoot with it and these cameras. The Sony S3CA will retail for about $4,500 and will start shipping in the fall. Would you be interested in this camera? I think in some situations a production with a decent budget might be smart to pick up the more expensive UMC-S3CA for its ease of use in a multi-cam environment. 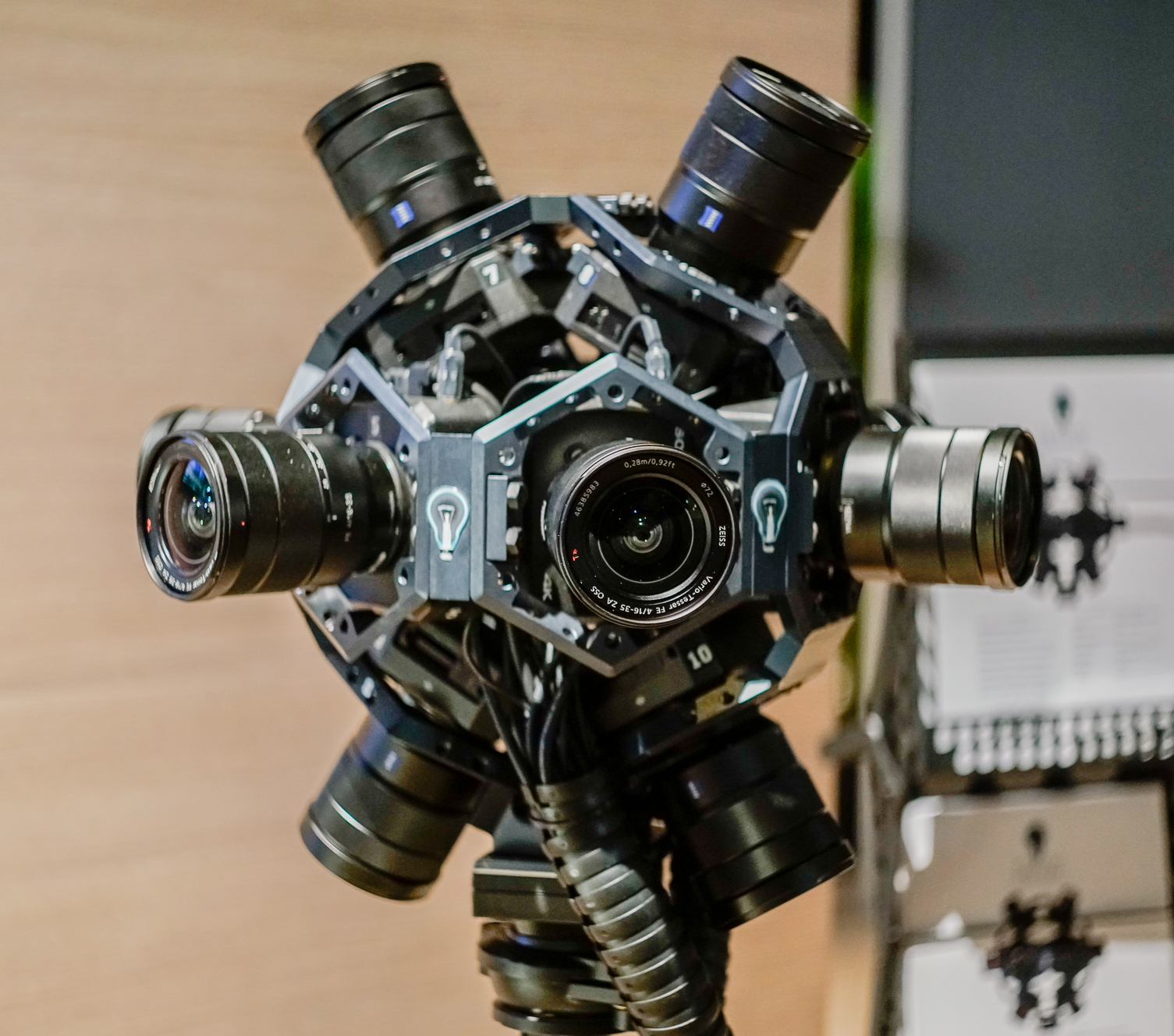