Sony’s Airpeak drone unveiled to the public at the all-digital CES 2021 is the first phase of a project with which Sony aims to fully support the creativity of video creators. 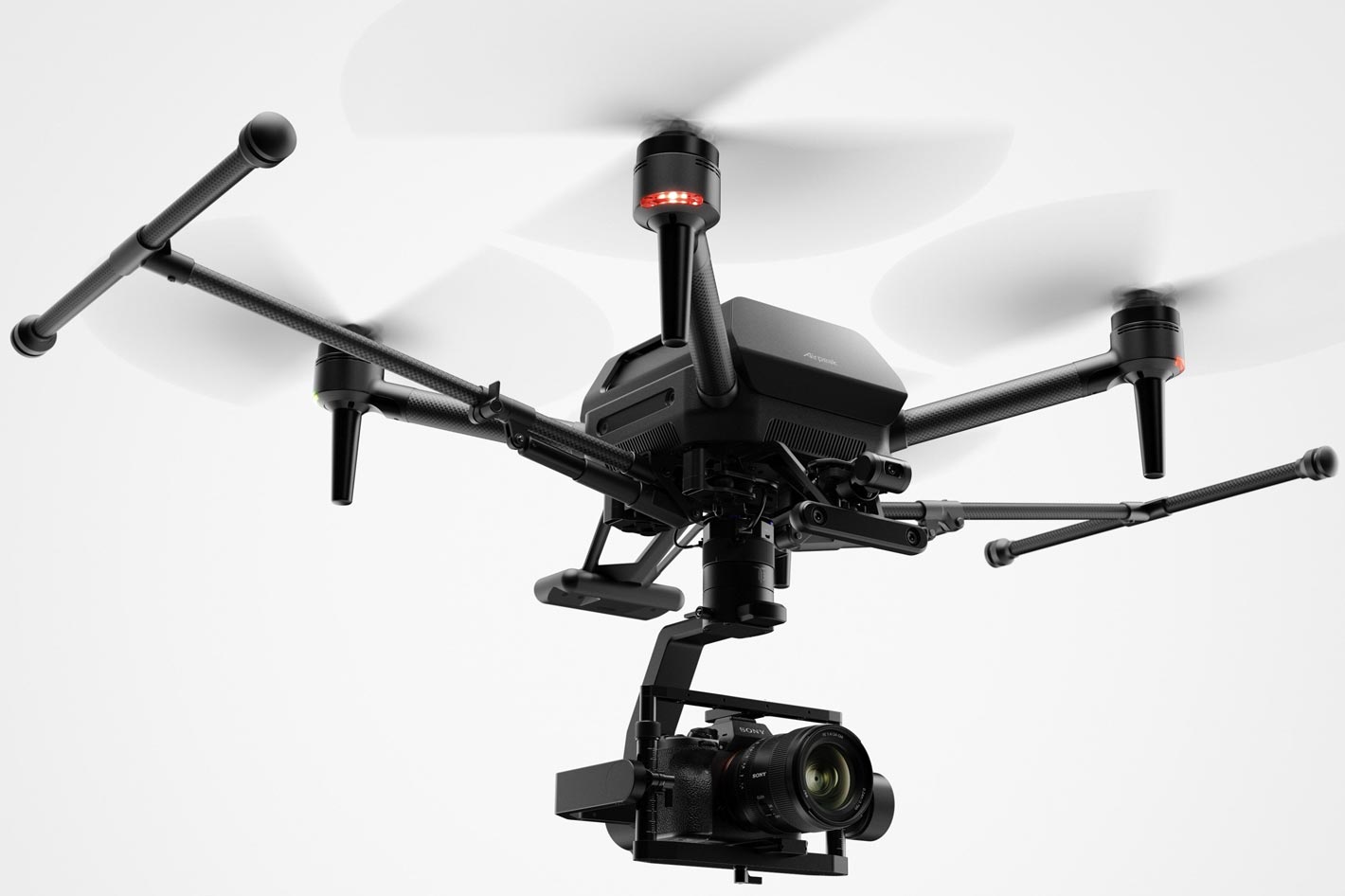 Introduced as the world’s smallest drone capable to carry Alpha camera system, Sony’s Airpeak is the first step for a new business targeted for professional photography and video production.

Back in 2015 Provideo Coalition noted that Sony Mobile was about to enter the drone market, through the creation of a company named Aerosense, Inc. to develop develop and launch unmanned aerial vehicles, in partnership with ZMP. In August the same year a VTOL (Vertical Take-Off and Landing) plane and a quadcopter were the first signs of the partnership announced by Sony Mobile and robotics firm ZMP, but consumers should not expect to have their Sony drone and camera so soon.

Last November Sony announced the launch of its drone project. The company said then that “the recent proliferation of drones has contributed greatly to the delivery of previously unseen images, as well as to workflow efficiency and energy savings in the industrial sector. Sony has assigned the Airpeak brand to reflect its aspiration to contribute to the further evolvement and the creation of the unprecedented value through its imaging and sensing technology as well as 3R technologies (Reality, Real-time and Remote) in the drone area.” 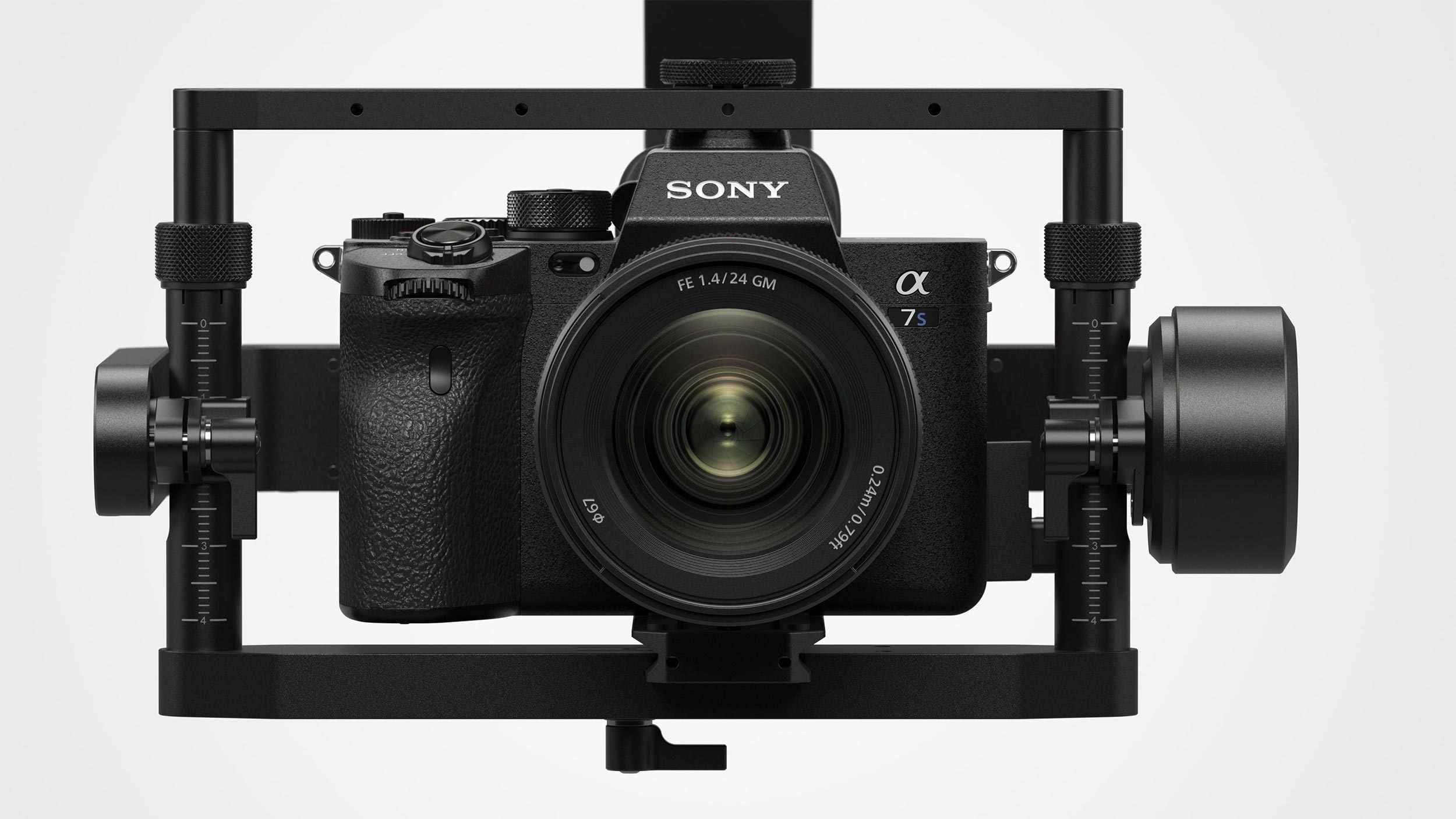 Sony also added that “Airpeak will support the creativity of video creators to the fullest extent possible, aiming to contribute to the further development of the entertainment industry as well as to improved efficiency and savings in various industries. Airpeak will also promote this project to enable drone-use with the highest level of safety and reliability in the environments where this has been difficult in the past” and promised to continue development preparing for the launch of the project in the Spring of 2021.

Well, it took five years since the first news were published, but finally Sony unveiled the Airpeak aircraft at CES 2021 as part of its drone project in the area of AI robotics. The launch of the Airpeak brand represents Sony’s goal to further develop today’s drone technology while achieving the utmost in value creation. As the first phase of this project, Sony will launch a new business targeted for professional photography and video production in the Spring of 2021. In order to fully support the creativity of video creators, the payload of the drone can be equipped with an Alpha mirrorless camera to capture high quality, full frame aerial photography and video. 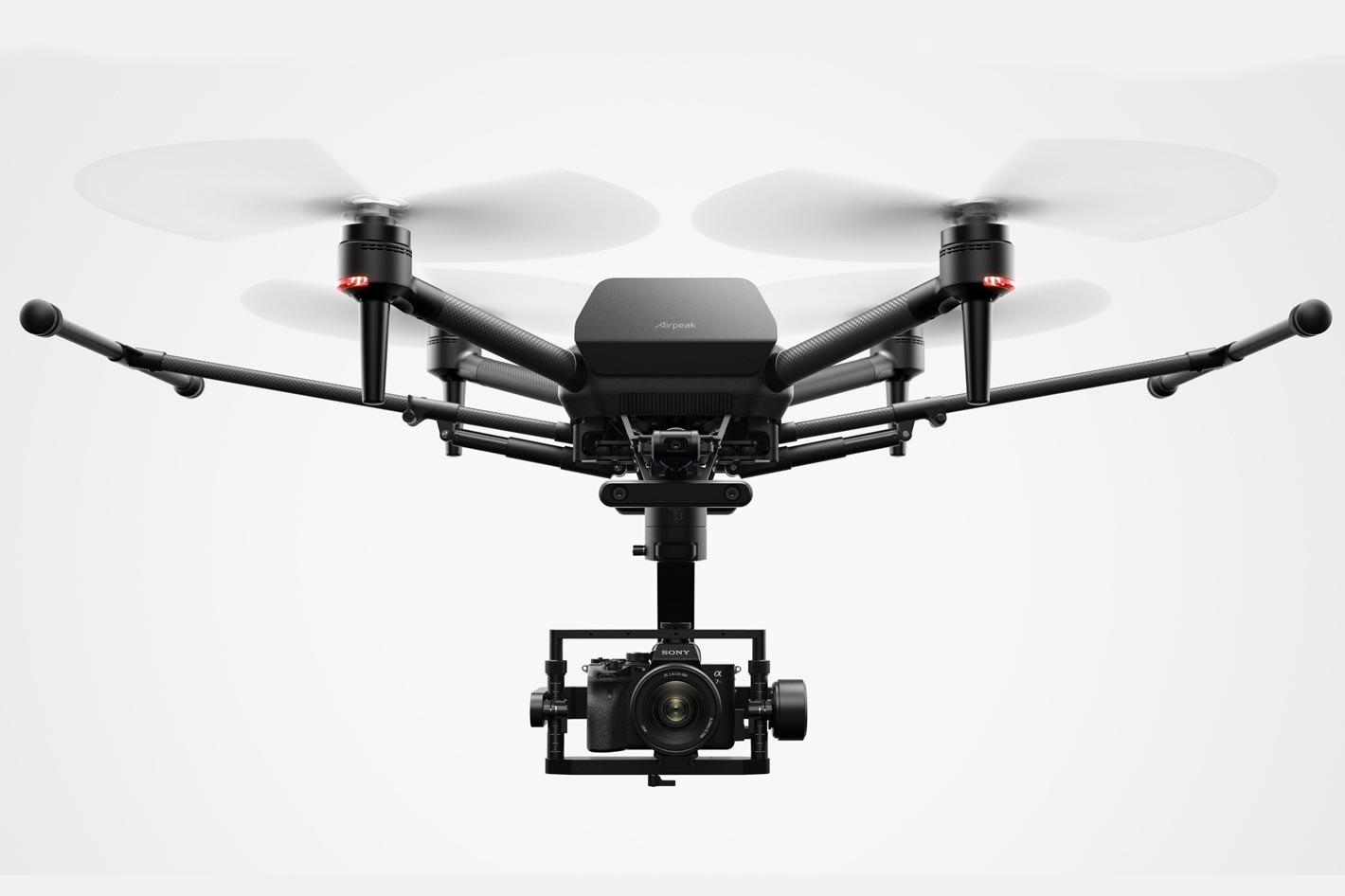 Airpeak, which is a trademark of Sony Corporation, is the industry’s smallest class of drone that can be equipped with the Alpha system. The new drone is capable of dynamic filming and precise, stable flight, and aims to contribute to the world of entertainment while also pursuing new possibilities for creative expression.

Sony also announced that the company is obtaining feedback from professional drone users but is also seeking collaborators in the United States and Japan to participate in our Airpeak project; people and companies who currently use drones professionally to create content or provide additional services to customers. Benefits for those collaborators are as follows:

Sony will continue to post project-related information going forward, and remains engaged in co-creation activities leading up to the launch of Airpeak in order to gain feedback from professional drone users. 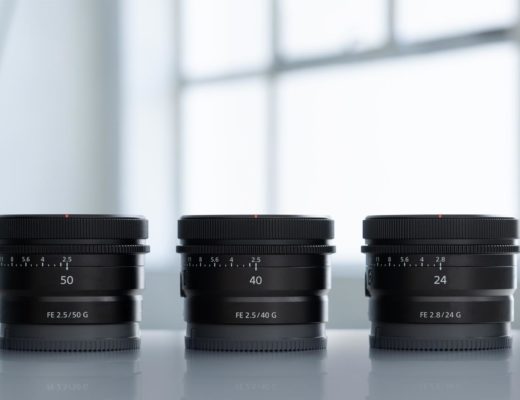 Sony has a new trio of G Lenses to its full frame E-mount cameras, all designed with the same... 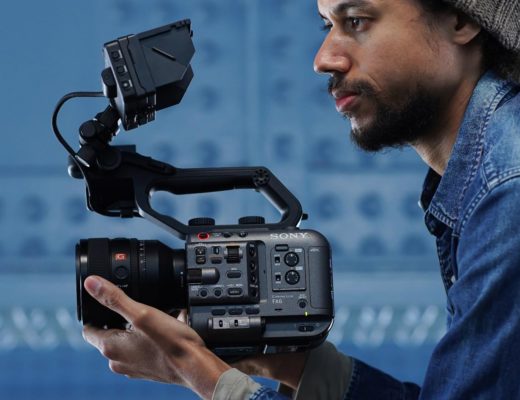