Sony announced the release of a new software update (Version 2.00) for its Cinema Line FX3, adding a series of features requested by cinematographers. 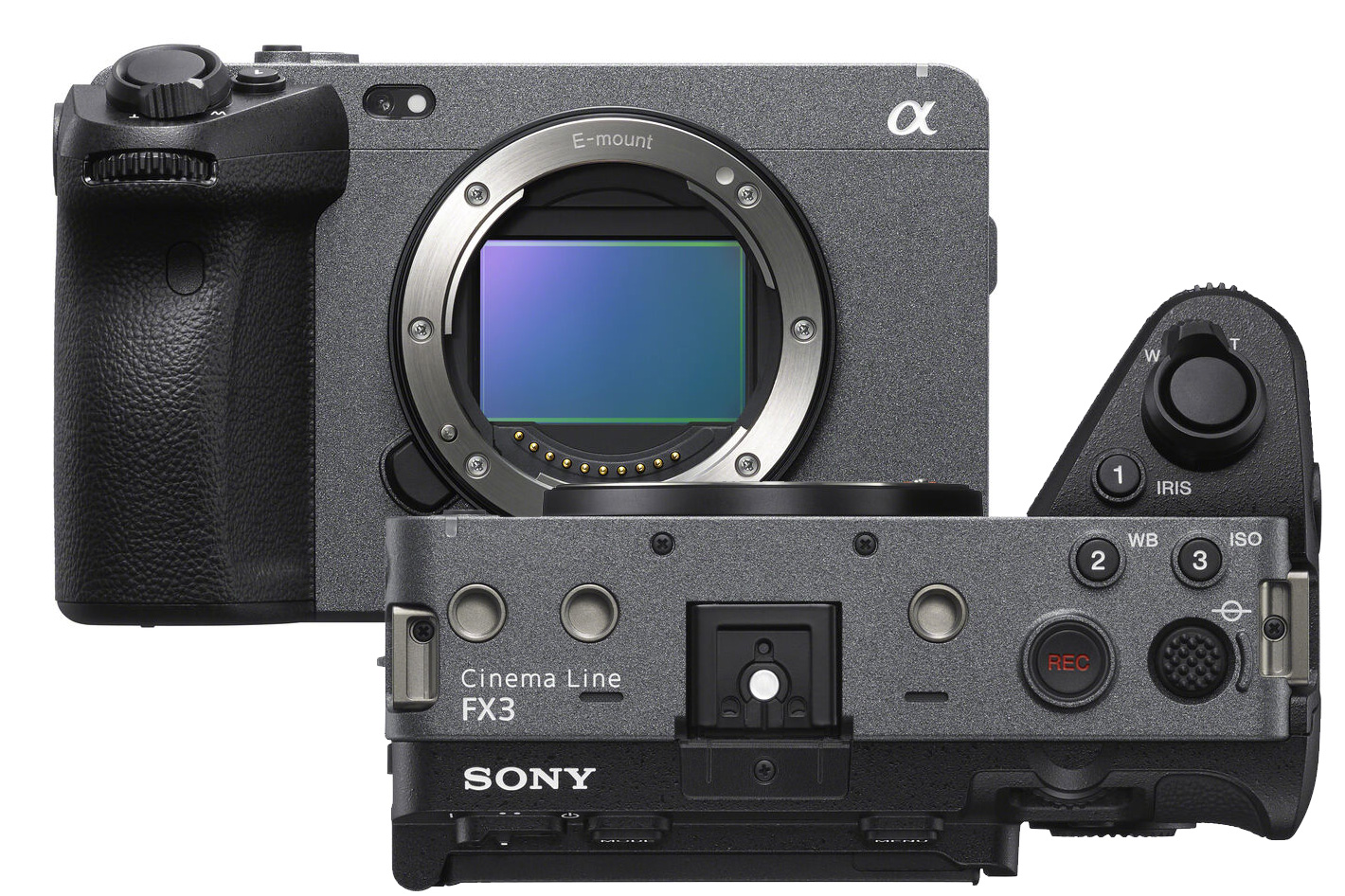 The software update for the compact Sony FX3 is the result of extensive feedback from industry professionals, says Sony, announcing the new log modes, LUT import and timecode sync.

The FX3, the most compact camera in the Cinema Line series, offers a true line up of versatile creative tools for all types of visual storytellers. Cinema Line is a series of cameras that have a cinematic look – cultivated from Sony’s long experience in digital cinema production – plus enhanced operability and reliability that respond to the wide variety of creators’ high demands.

The Sony FX3 is the “little sister” of models as the VENICE, highly acclaimed in the feature and episodic production industry, the professional camera FX9, which is popular for documentary and drama production and the FX6, for grab and shoot action and content creation. Despite its size, the FX3 is a model included in the Cinema Line family, so users expect it to offer the same versatility as the other models. 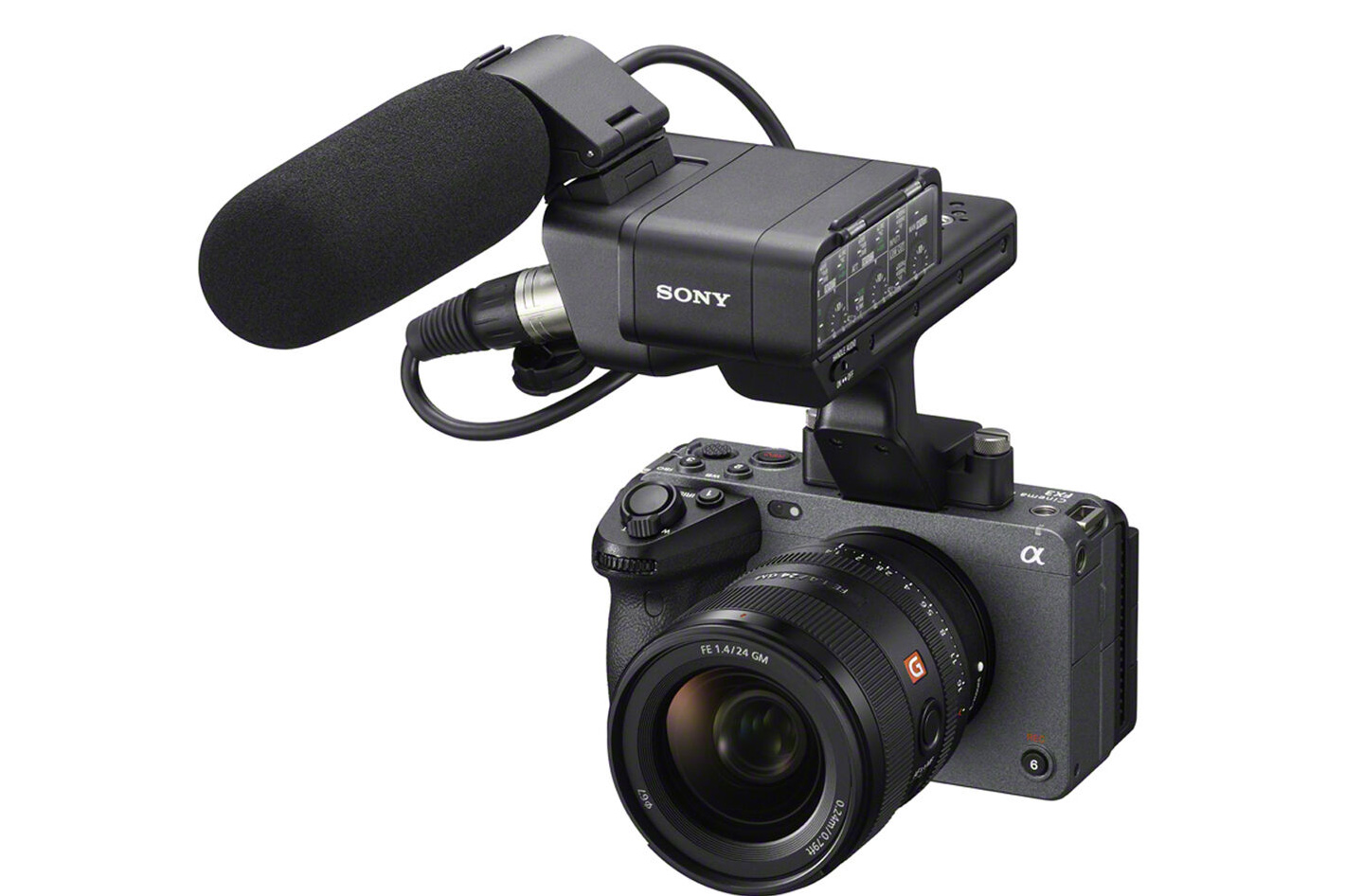 Users can import their own LUTs

Here is some more information about the software update for the FX3:

FX3’s new Log shooting modes with LUT monitoring create a smoother post-production workflow by enabling Cine El, Cine El Quick, and Flexible ISO modes for recording with the S-Log3 gamma curve. Flexible ISO is a quick and easy mode that allows users to change the ISO to make exposure adjustments. Cine EI and Cine EI Quick are modes that use the camera’s base ISO of 800/12800. Both Cine EI and Cine EI Quick modes produce footage that can be adjusted in post-production to balance highlights and shadows while taking advantage of the wide latitude of S-Log3. All three modes allow video shooting while monitoring with an appropriate LUT to preview the final image.

Additionally, this update includes preset LUTs, like Sony’s s709 and maintains popular picture profiles such as S-Cinetone. For additional creative freedom, users can import their own LUTs. These imported LUTs can be used to not only preview a final image but can also be included into the footage when registered as a picture profile. 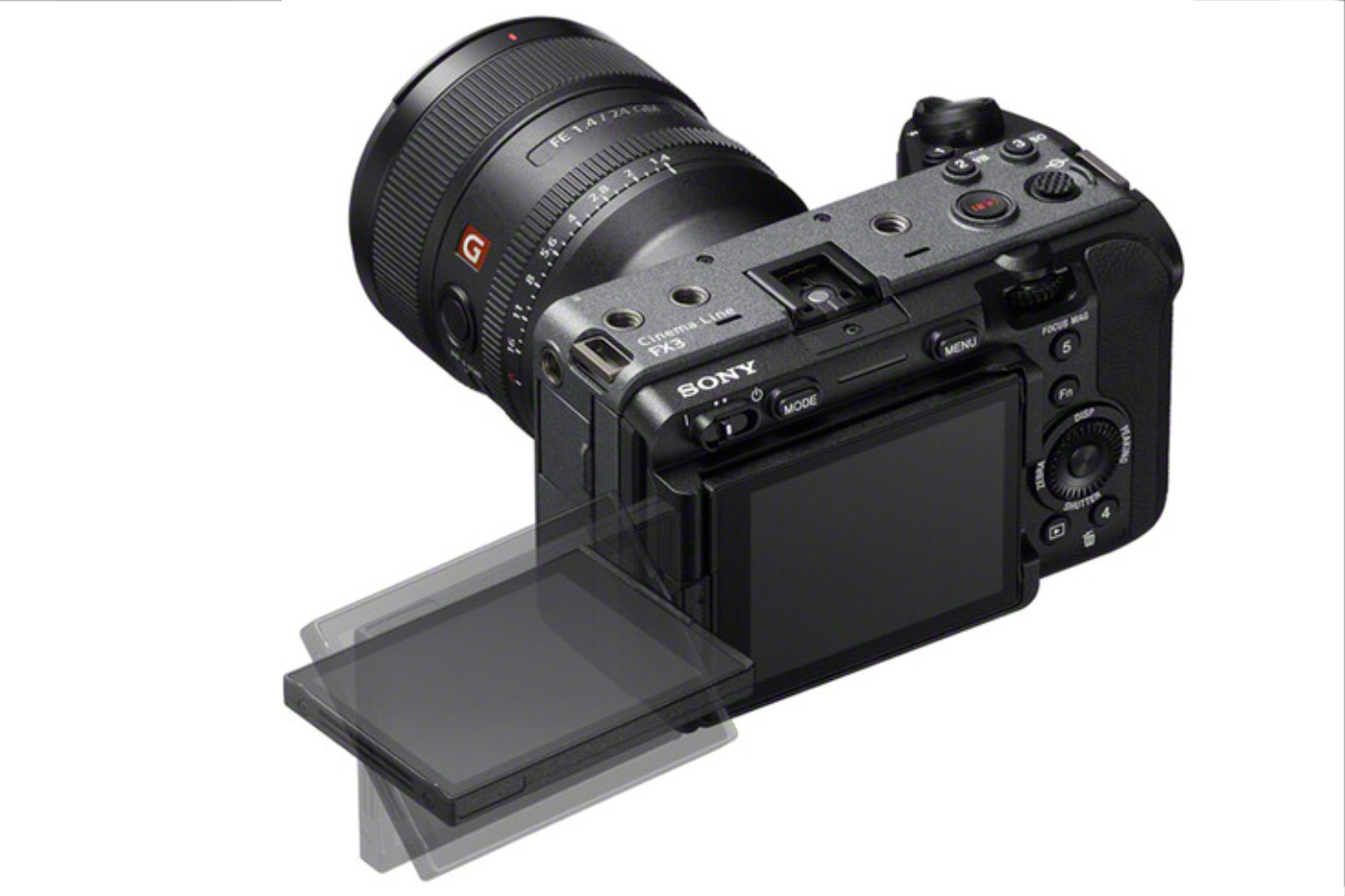 FX3 now includes added functionality to assist with the creative workflow, such as post-production editing using embedded LUT and EI (exposure) metadata. In addition, two types of shot marks have been added, allowing users to mark specific takes or scenes.

The software update is now available following the link to the software download page. Filmmakers can easily download the update directly to their camera using a PC or Mac.