Featuring some of Sony’s most advanced imaging technologies, the FDR-AX43 is a compact 4K Handycam that will be available in Europe in July 2020, priced at approximately €700. 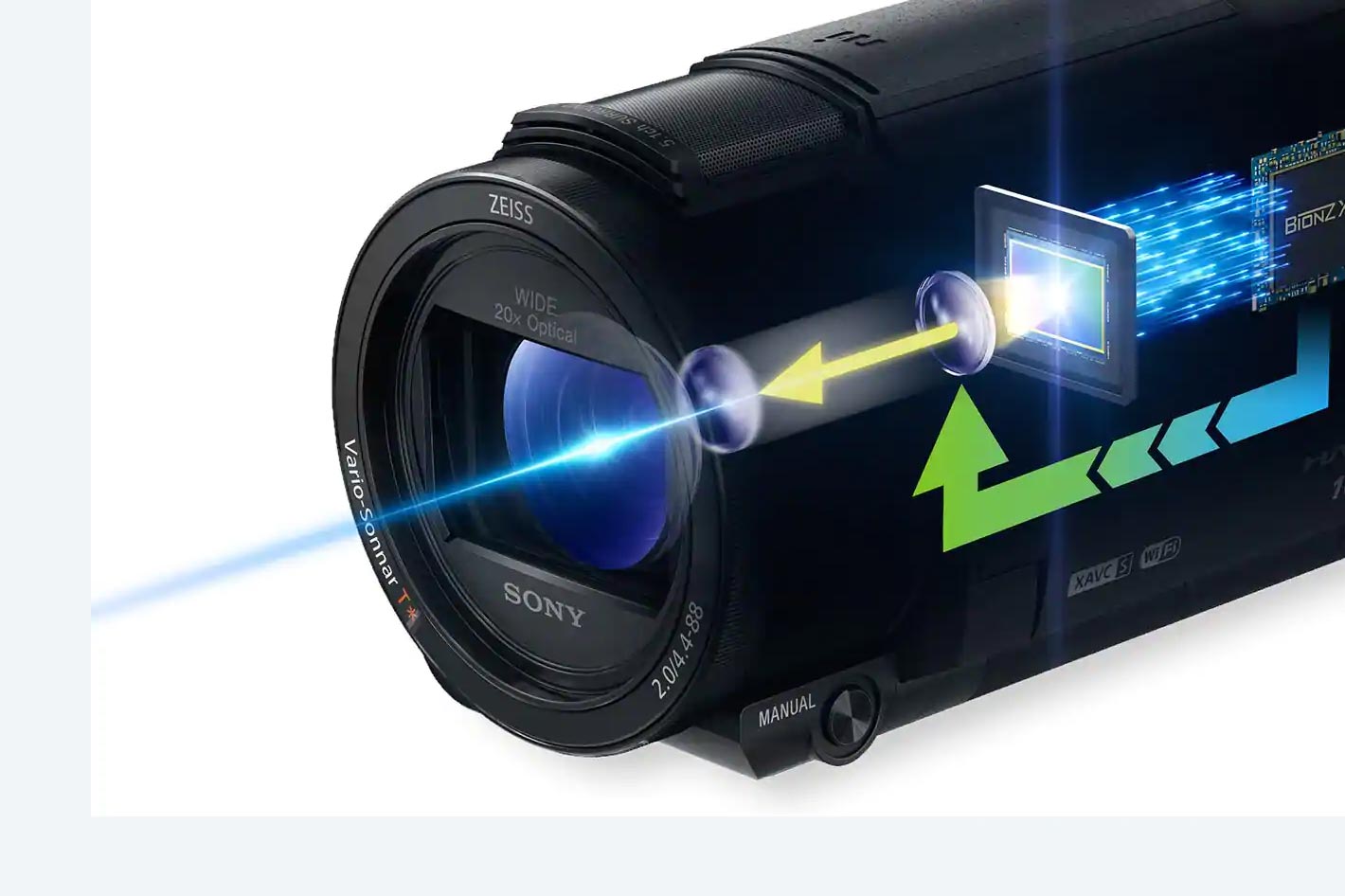 Sony has a new 4K Handycam, the FDR-AX43, a compact model with an in-built gimbal mechanism,  developed as a versatile tool for content creators and vloggers.

Sony announced a new 4K Handycam featuring an acclaimed in-built gimbal mechanism, Balanced Optical SteadyShot technology, for capturing smooth, natural and high-quality video footage. The FDR-AX43, says the company, “has been developed for content creators and vloggers who want their footage to demonstrate a refined quality that will stand the test of time.”

The camera is aimed at all those who want to capture their travel or family memories and want the best quality possible in a compact, portable and easy to use model, but is also, claims Sony, “an incredibly efficient and versatile tool for content creators as part of their home studio and product review set-up.” 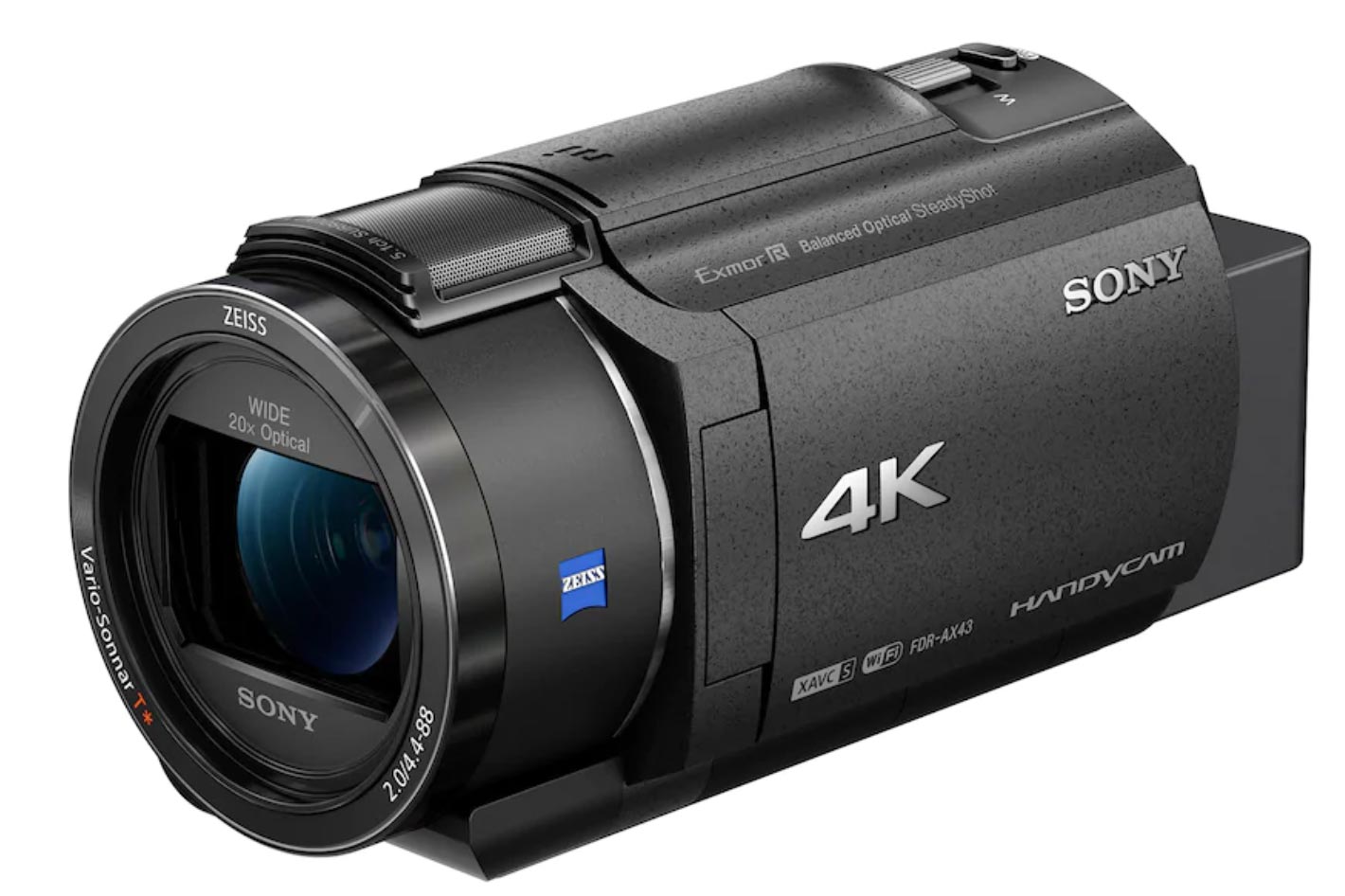 The FDR-AX43implements some of Sony’s most advanced imaging technologies including:

A key feature of the Sony FDR-AX43 is its in-built gimbal mechanism, a system that deserves to be explained.  Gimbals inside cameras are not exactly new, but they are an interesting development that shows how technology has evolved. We recently wrote here at ProVideo Coalition about the Fujifilm X-T200 the first digital camera from Fujifilm to feature the Digital Gimbal Mode. It uses gyroscopic sensors installed in the camera body to help it determine how to account for camera shake and apply its digital image stabilization algorithm, which allows for smoother video capture. The new function has two limitations that users must be aware of: the field of view is cropped, and lenses and angles of view that can be used are limited. Follow the link to the article “Fujifilm X-T200: the first X-series camera with a digital gimbal inside” to read the whole story.

Here we look in more detail at Sony’s Balanced Optical SteadyShot, which is a unique stabiliser, with a gimbal mechanism about 13 times more effective than other optical systems, according to Sony’s internal survey.  It allows users to capture smooth, professional-looking images, even at full zoom or while running — with no need for bulky external gimbals.