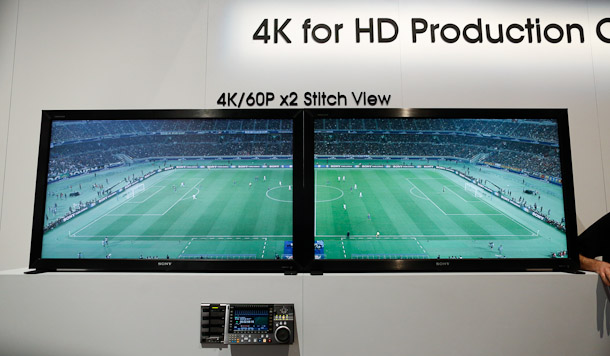 As I wandered the show floor at NAB 2012 bumping into friends and colleagues, the inevitable question arises; ‘ so what’s the coolest thing you’ve seen so far ?’ Every time this was asked, for the first couple of days at least, my mind jumped back to the Sony booth. Using multiple cameras in a fixed position to cover the length or breadth of a sporting stadium is nothing new. In fact just around the corner from the dual F65 setup was a similar display showing the same idea using regular HD cameras, a system that is on the market and in use by many broadcasters. With lowly old HD though you would need a plethora of cameras to achieve the flexibility that was shown by just two F65s. 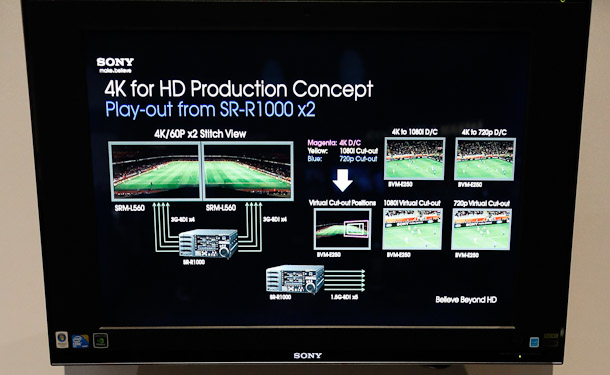 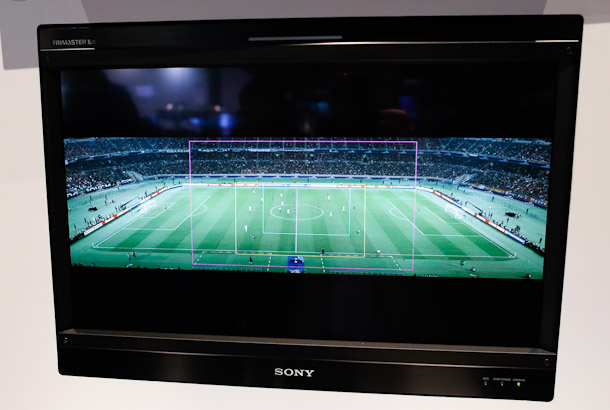 The lines on the control screen represent Quad HD , 1080 and 720 image sizes. Unlike the current HD system, the 4K proof of concept system cannot stitch the images together in real time just yet but once the process is completed you can quickly pan around the soccer match and punch in to any area within the stadium as the match plays out. Various down-converted signals were displayed on nearby screens and the detail down to 720p was excellent. I was even captivated by just the dual 4K screens arranged in a panorama, the little details you could find in the corners of the images were remarkable. Watch a photographer on the sidelines change a lens, see the Steadicam operators running up and down the edge of the pitch or watch the team’s coach pace endlessly up and down. 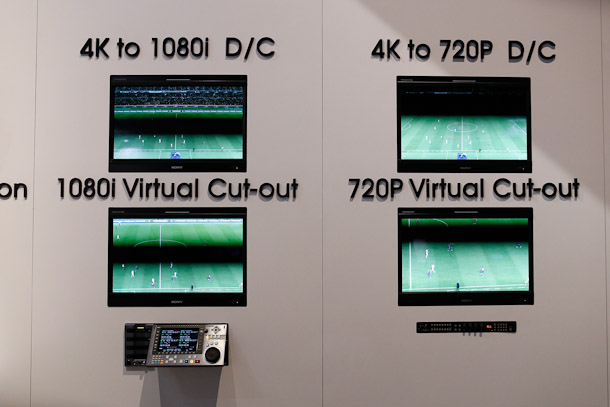 While the system seems to be nearly ready for usage in non-live broadcasts we’ll have to wait and see if Sony intend push forward with development to make this possible in real time as it is currently with their HD system. We probably still have some years before we see 4k delivery from live TV into the living room so until that point, a system like this has some interesting possibilities when you can punch into the image so far and still maintain your required output size. 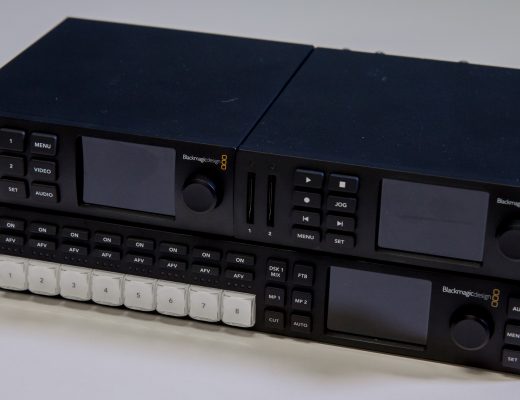 One little box can make a world of difference. Add two more small boxes from Blackmagic and one can... 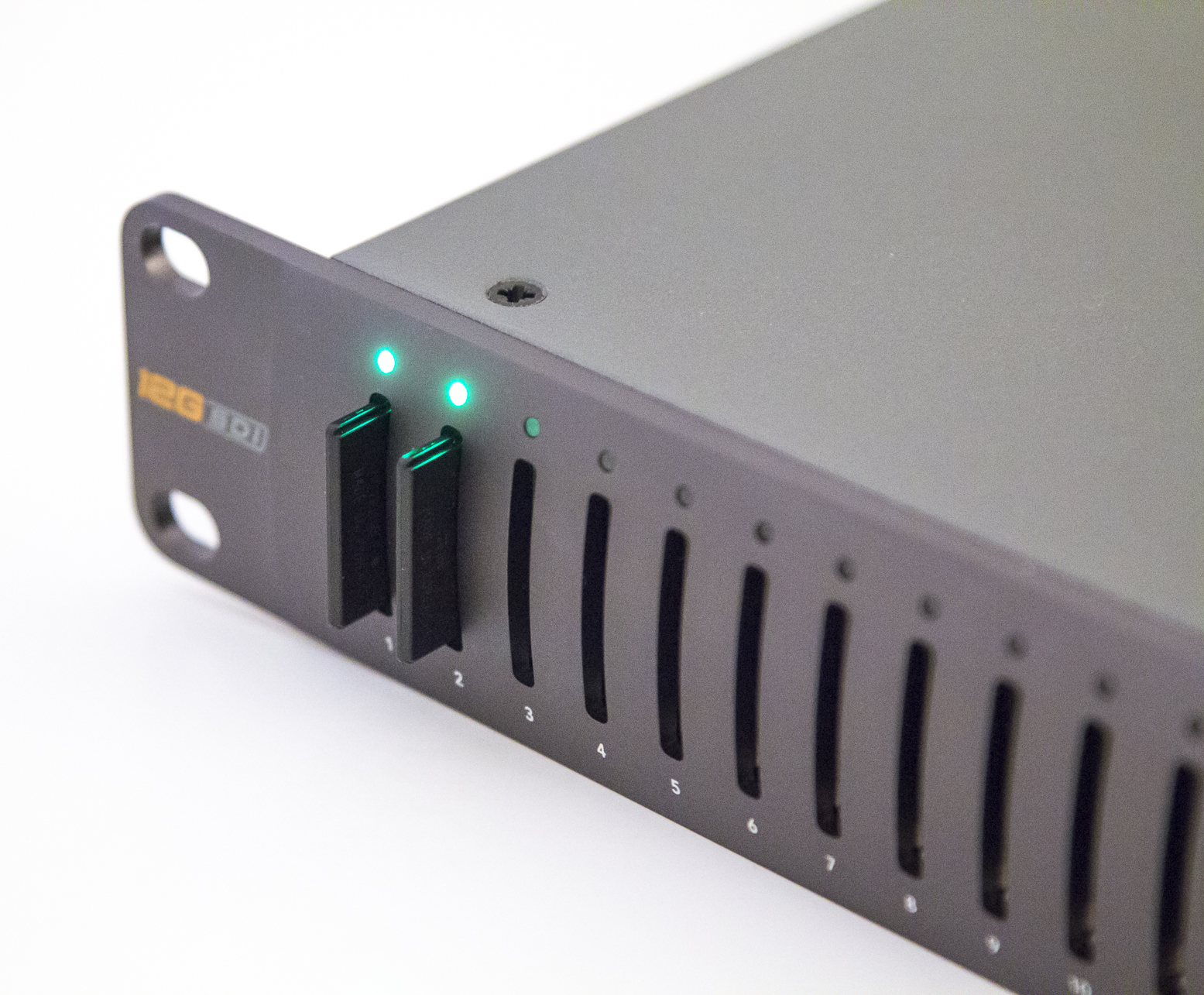 Learning how to use the Duplicator 4K is so easy it can be taught to an eight-year-old child via text... 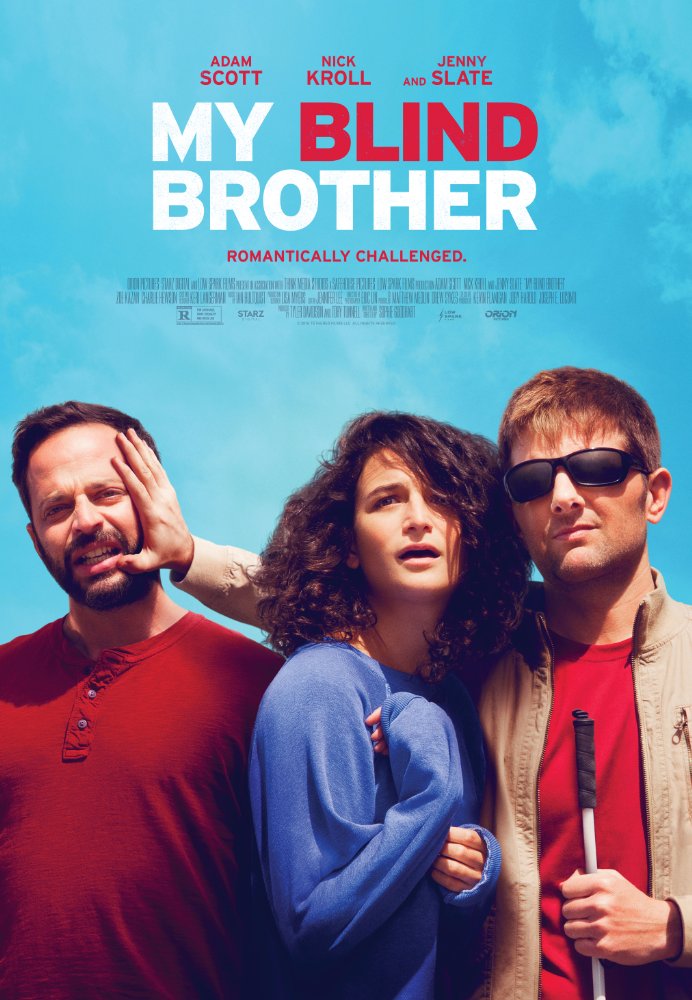 Recently, I had the opportunity to talk to Eric Lin who is a cinematographer best known for his work...