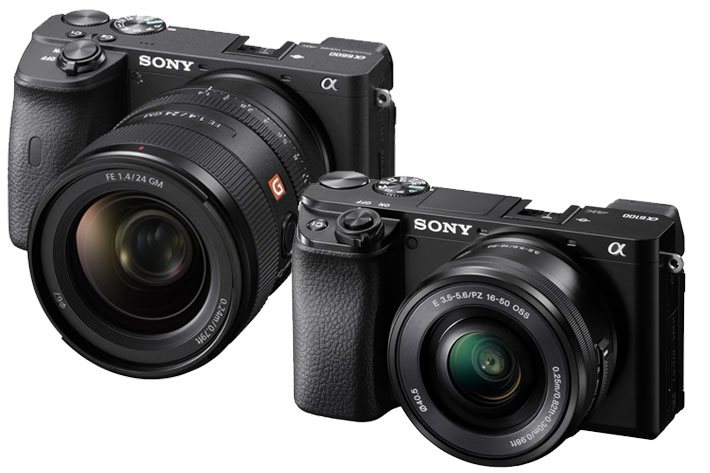 The new Alpha 6600 has been designed to address the needs of the most demanding photographers and videographers with its versatility making it suitable for multiple types of shooting scenarios and users. The Alpha 6100 is targeted at users who are looking to make the step-up to shooting with interchangeable lens cameras and wish to shoot high-quality photos and videos in a variety of different situations. Two cameras to choose from, make it difficult, sometimes, to decide which is better. Two cameras, announced right after Canon shows its new APS-C pair, make you think about coincidences.

Canon’s announcement of the new EOS 90D, which marries the EOS 7D and the EOS 80D in a new DSLR, had a note about the importance of having options, with the phrase ““It is often said that in life, having two options is generally considered a good thing”. Well, it seems Sony was listening, as the company announced today not one but two new APS-C models, the Alpha 6600 and Alpha 6100. There might be a problem, though: according to comments online, the specifications of these models sound very much like taken from a 2015 camera. 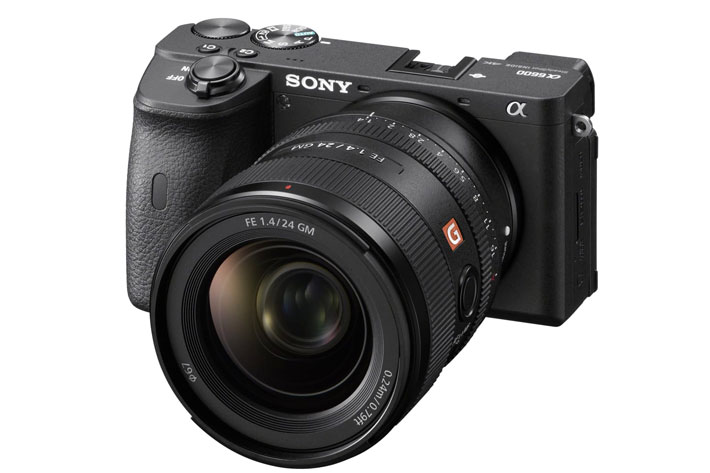 New features, according to Sony

The two new models appear to be very much like the Alpha 6500 and Alpha 6400, with some new features added… or removed. According to some people, the Alpha 6100 looks like a stripped down version of the Alpha 6400, so many Sony users feel there is 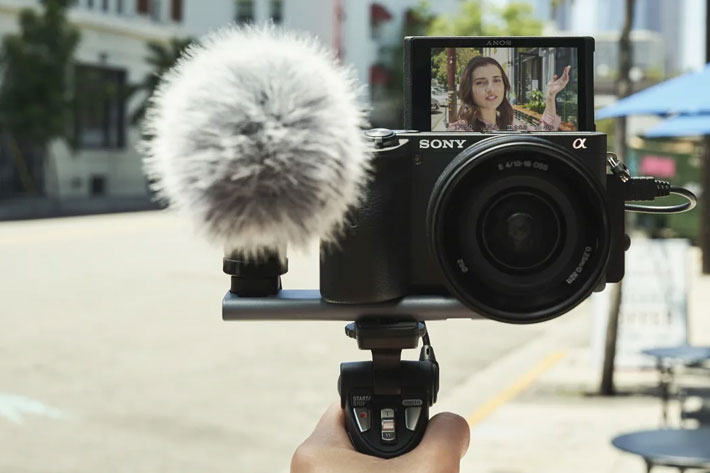 Sony, obviously, says these models bring the best of the company’s technology to everybody. Based upon feedback from users of existing Sony APS-C camera users, further features have been added to the Alpha 6600 and Alpha 6100 to fine tune the user experience. These include:

As usual, there is a lot of fine print associated with the specifications listed for both cameras, so users should read that detailed information completely before buying any of these models. One note on the Alpha 6600: it is the first APS-C model to use Sony Z Battery, promising long battery life. Sony numbers point to extended power performance, with approximately 720 still images using the viewfinder, and approximately 810 images using the LCD monitor. 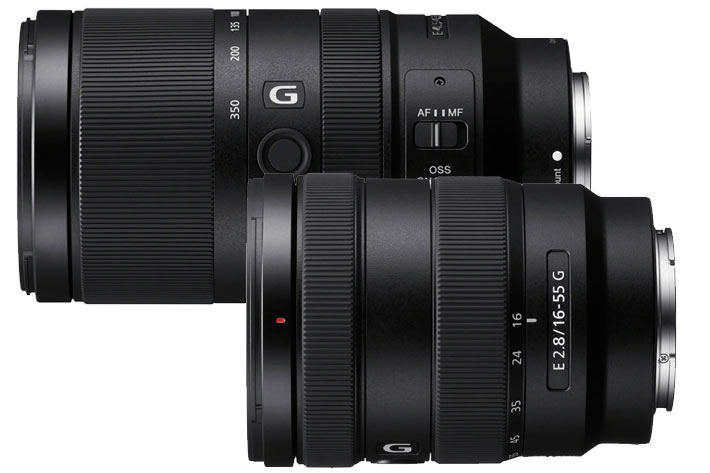 New lenses for the E-mount

In terms of video, the Alpha 6600 boasts internal 4K movie recording in Super 35mm format with full pixel readout without pixel binning, to capture approximately 2.4x the amount of information required for 4K movies (this is also available in Alpha 6100). This oversampling results, according to Sony, in stunning footage, delivered in the XAVC S format with unparalleled resolution.

The Alpha 6600 equips an HLG (Hybrid Log-Gamma) picture profile that supports an instant HDR workflow. Recorded movies played back on an HDR (HLG) compatible TV will appear true-to-life, with no blocked shadows or blown highlights, without the need for colour grading. For users who want to colour grade their footage in post-production, S-Log3 and S-Log2 Gamma profiles are provided. 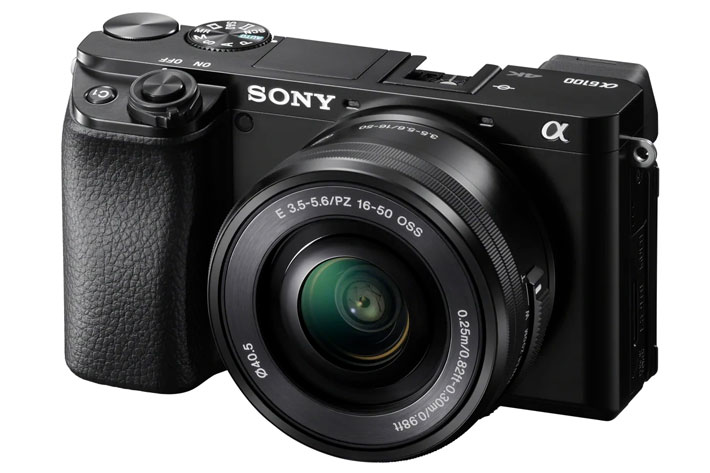 New Alphas in time for Christmas

“Our ‘One Mount’ strategy to continually expand the E-mount system, cameras and lenses with complete inter-compatibility between full-frame and APS-C, means that we want to offer the widest range of exciting products that customers can select from when choosing the right tool for their needs,” said Yann Salmon Legagneur, Director of Product Marketing, Digital Imaging, Sony Europe. “The APS-C market is extremely important to Sony and the Alpha 6600 and Alpha 6100 are both cameras that pack-in the very latest technology breakthroughs and whether you shoot stills, video or a combination of the two, we are confident that users will be very happy with the results.”