Game development engines are today an important element in helping productions save time and money. A SMPTE panel in Los Angeles, February 21, discusses the revolutionary use of these tools. 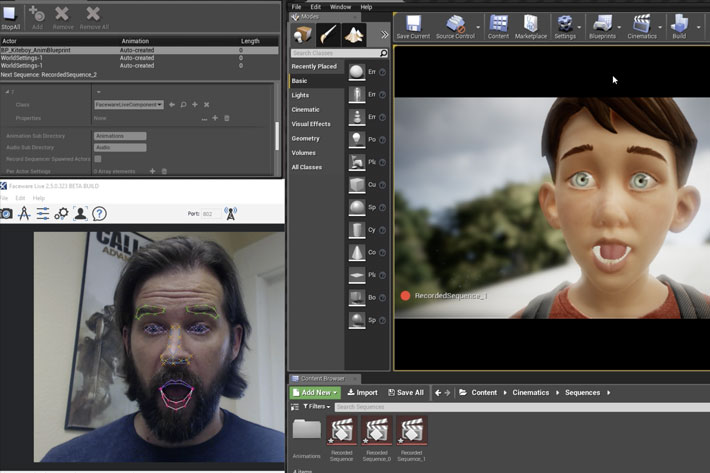 The traditional planning tools used in film and television production are being left behind, as companies use game development engines such as Unity 3D and Unreal Engine to plan new productions.

Who would imagine, a few years ago, how important game development engines would become in the work place? Not because of the games they are used to create, but because they serve a completely different purpose, rapidly playing a key role in modern day productions. In fact, aiming for greater efficiency and accuracy in preparing for production and post-production, film and television producers are increasingly forgoing storyboards, animatics and other traditional planning tools in favor of real-time visualization technologies adapted from the gaming industry.

Game development engines, such as Unity 3D and Epic Games’ Unreal Engine, are helping productions save time and money and achieve new creative heights. These real-time game engines and software applications that can exploit the rendering power of these systems are providing real-time visualization for directors and storytellers during production. 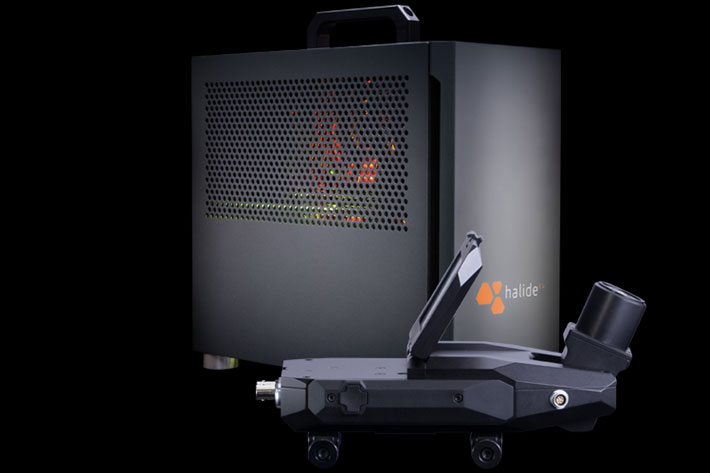 We’ve covered multiple aspects of the use of these tools here at ProVideo Coalition, and now the Hollywood Section of SMPTE will host a panel discussion on real-time visualization tools that are revolutionizing the way film and television productions are planned. The meeting will occur on Thursday, February 21, at SIM, Los Angeles.

At the SMPTE Hollywood’s February meeting, a group of experts will explain why real-time visualization software and hardware tools are game-changers for pre-production and post-production. They will show how tools such as Lightcraft Technology’s Halide FX and Faceware Technology’s Live can be used to plot camera movement, block scenes and simulate performances in real time. The event will include a presentation on Unreal Engine by David Morin, head of Epic Games’ Los Angeles Lab. That will be followed by a panel discussion with representatives from Lightcraft Technology and Faceware.

The title of the February meeting says it all: Beyond Gaming: Real-Time Visualization in TV and Cinema. Brian Gaffney, vice president of business development at Codex Digital, is producing the meeting.  The event from the Society of Motion Picture and Television Engineers is free but limited to 150 places, so follow the link to register.

Invited by Jon Favreau to direct some episodes of The Mandalorian, director Rick Famuyiwa had a crash course in...

The second volume of Epic Games Virtual Production Field Guide, a free in-depth resource for creators at any stage...