Despite not being a popular brand among consumers, SK hynix has provided SSD solutions for PC OEMs since 2012. Its first NVMe SSDs for consumers will be on show at CES 2020. 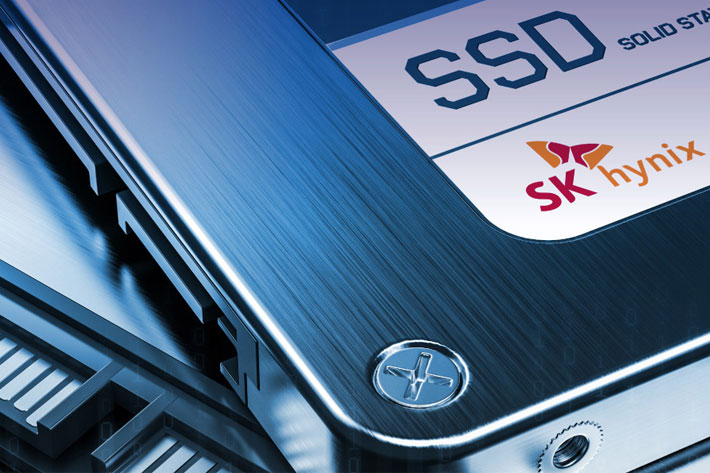 When buying a new SSD, consumers tend to look for familiar names, from Samsung or SanDisk to WD, but as demonstrated in recent years, some of the names less familiar to consumers also have a word to say when it comes to technology. Some new arrivals may even surprise us. New additions to the list include names as addlink or Biostar, and since August a new name must be included: SK hynix. 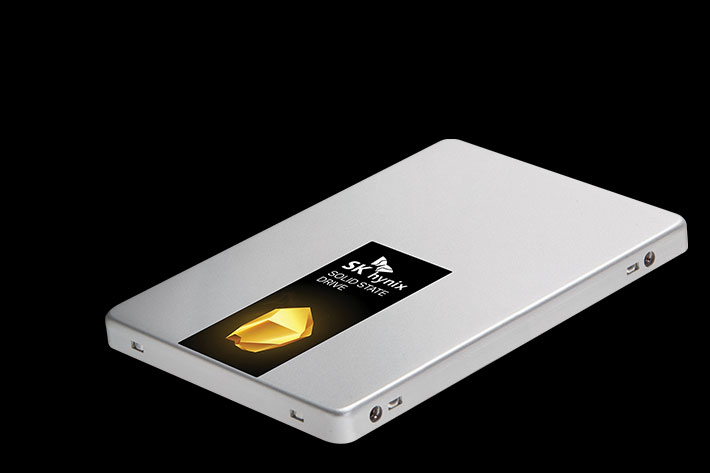 Despite not being a familiar name to many, SK hynix Inc. is a global semiconductor maker based in Korea that has been in the market for some 36 years, mostly working as a major supplier to global OEMs including top-tier PC makers. The company entered the SSD market for the first time in 2012, and since then,  it claims, “we have become the world’s leading memory provider by rigorously producing products that require proven performance, reliability and durability. During that period, our brand focus was centered on working with server clients and PC OEMs (original equipment manufacturer) to provide enterprise and client SSD.” 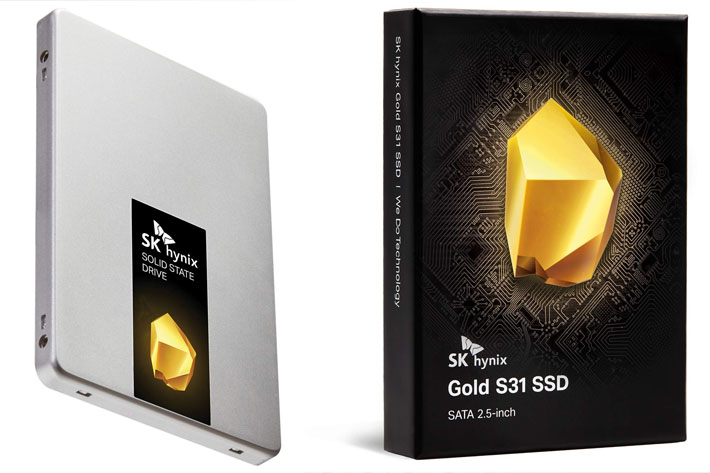 As a leading manufacturer of memory chips, SK hynix builds and supplies its own DRAM and NAND flash devices, as well as SSD controllers designed and developed in-house. Last August the company decided to offer its legacy of top-tier enterprise drives to US consumers, with the introduction of the SATA-based Gold S31 SSD, which was well received by tech media outlets. Jon L. Jacobi, contributor to PCWorld, wrote “In real world copies (data transfers), this first (consumer) SSD from SK hynix, proved the fastest SATA drive we’ve ever tested. The price is right, and the company is actually one of the largest semiconductor purveyors in the world so don’t let the name throw you. All the technology is in-house. A very good drive.”

Now SK hynix takes the next step, announcing its newest offering: Gold P31 and Platinum P31 PCIe NVMe Solid State Drives (SSDs) will be presented at the Consumer Electronics Show (CES) 2020, which will be held on January 7–10 in Las Vegas, Nevada. The drives are built with SK hynix’s 128-layer 4D NAND flash, only six months after the company announced the mass production of the world’s first and highest vertical stack for NAND flash, demonstrating the chipmaker’s technological edge. 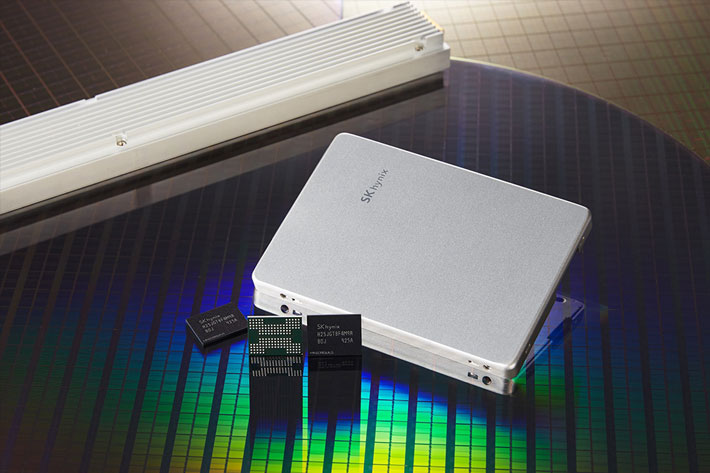 SK hynix delivered the samples of its solution products based on its world’s first 128-layer 4D NAND, developed in June 2019, as another step in the path towards the era of Terabyte (TB) memory, which is arriving with the innovative development of NAND Flash technology. According to the company, with advanced technology in three-dimensional stacking, controller, and firmware, the performance of the NAND solution products for smartphones, PCs, and servers is showing great improvements in all aspects including power consumption, speed, and stability. 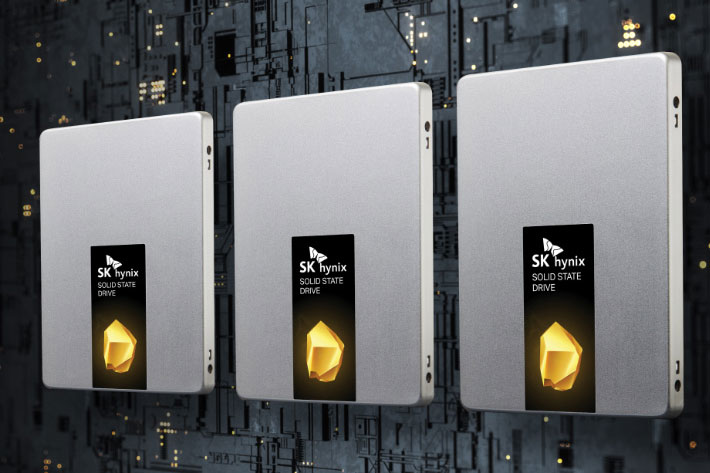 “SK hynix’s new SSDs were built as premier solutions for users seeking advanced performance to run multimedia tools and the most demanding of PC games,” said the Company’s spokesperson. “We are excited to introduce SK hynix’s Gold S31 SATA, Gold P31 PCIe, and Platinum P31 PCIe SSDs for the first time at CES, at a time when the brand continues to expand its presence in the United States.”