The new S100 Plus series SSD in 240 and 480GB capacities just announced by BIOSTAR makes laptop and desktop computer upgrades more accessible than ever. 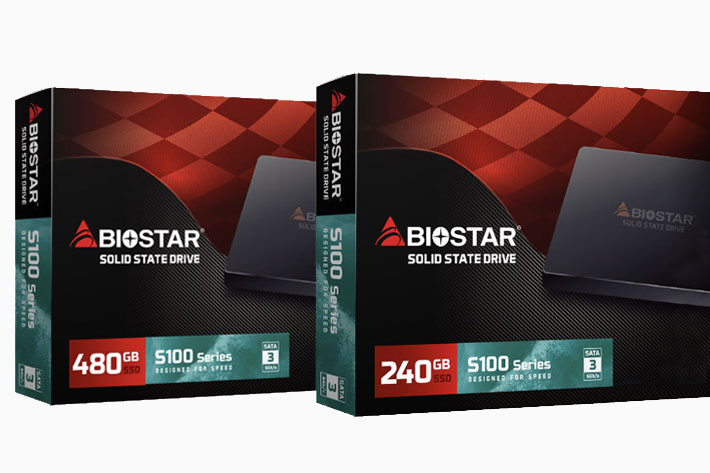 The year now starting is going to be the year of the SSD, both SATA and NMVe, with companies offering new drives at lower prices. BIOSTAR announced its 240GB SSD for $35.

With Samsung’s announcement of its new Samsung 970 EVO Plus, a new and faster 250GB NVMe SSD which costs only $89.99, and the introduction by Western Digital’s of its WD Black SN750 NVMe SSD, with a 250GB version priced at $79.99, SSD prices are tumbling down this 2019. The result of prices being lowered for NMVe means that regular SSDs are coming down to a price that makes them even more competitive with HDD, especially in the smaller capacities, as is the case here.

While the disk space offered may not be adequate to use as archive, these drives offer enough capacity to install the OS and essential programs used by many. If you’re not ready to move your system to one of the new NMVe SSDs, then the SSDs using SATA are your best option. The BIOSTAR solution comes in a 2.5-inch unibody with ultra-slim 7.0mm casing offering a shock-proof design to the company’s SSD S100 Plus Series, which is available in 240GB and 480GB. 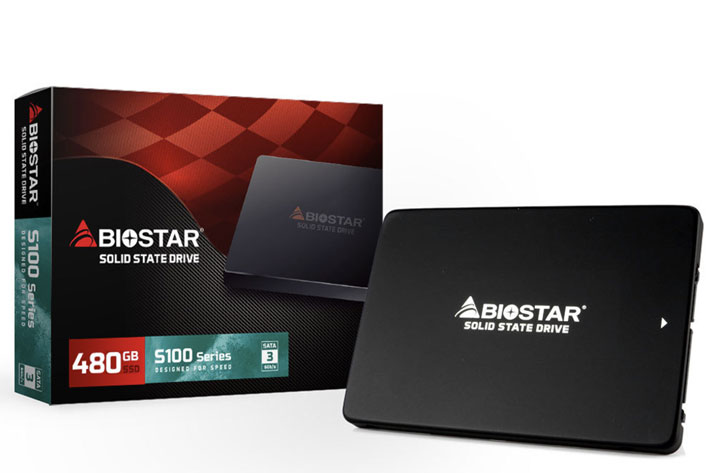 The SSD fits even the slimmest laptop

With the SATA3 6GB/s interface, the S100 240GB Plus has sequential read/write speeds of 510MB/s and 370MB/s, and the S100 480GB Plus is with read/write speeds of 540MB/s and 460MB/s to achieve ultra-fast game or software access. Compared with traditional HDDs, the read/write speed is an improvement of up to 200-300% in performance, which offers users, from gamers to content creators, a whole new experience.

The S100 Plus series SSD ultra-slim metal unibody casing allows it to fit in even the slimmest laptop, yet, it is ultra-stable thanks to the patented shock proof design, which is a crucial feature creators on-the-go. The S100 Plus Series SSD is equipped, says the company, with a six-layer quality PCB, making it ultra-durable in any harsh environment (up to 70˚C (158˚F)) and still can operate smoothly to meet the demands of any hardcore user. 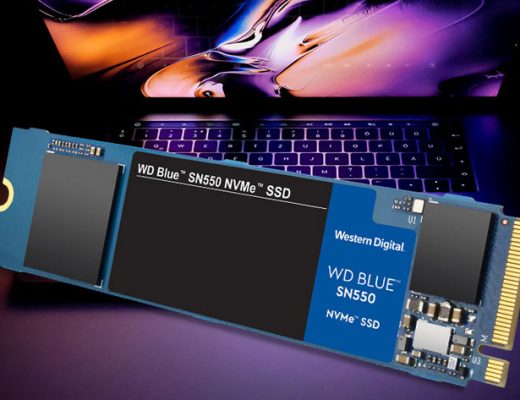 The next-generation WD Blue SN550 NVMe SSD is capable of being up to 4x faster than SATA SSDs, features... 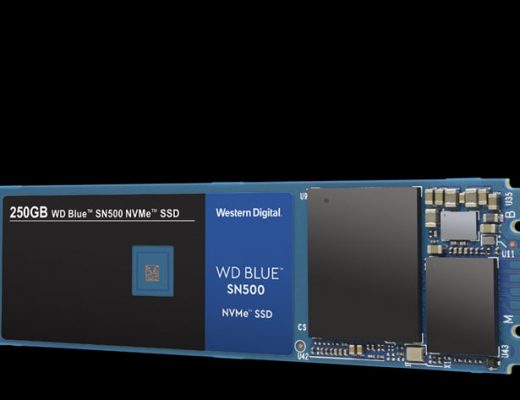 The new WD Blue SN500 NVMe SSD announced by Western Digital is a good choice for editing 4K or... 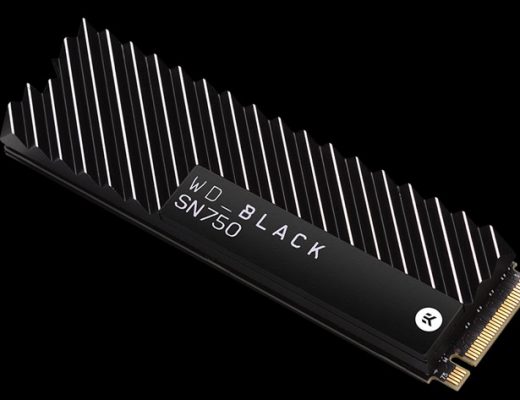 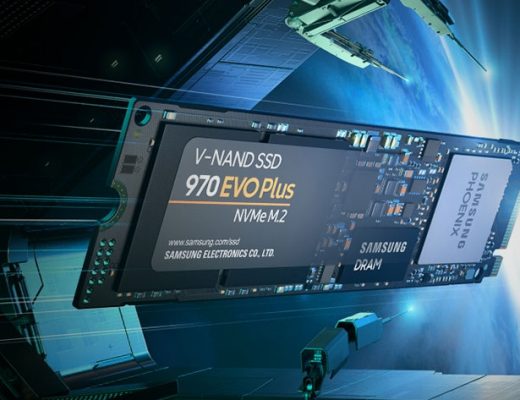 If you want to move your OS to a faster SSD, the time to do so has arrived: Samsung...