Featuring an improvement of up to 53 percent in write speed and with better power efficiency than the previous version, the Samsung 970 EVO Plus offers a new level of performance for consumer NVMe SSDs. 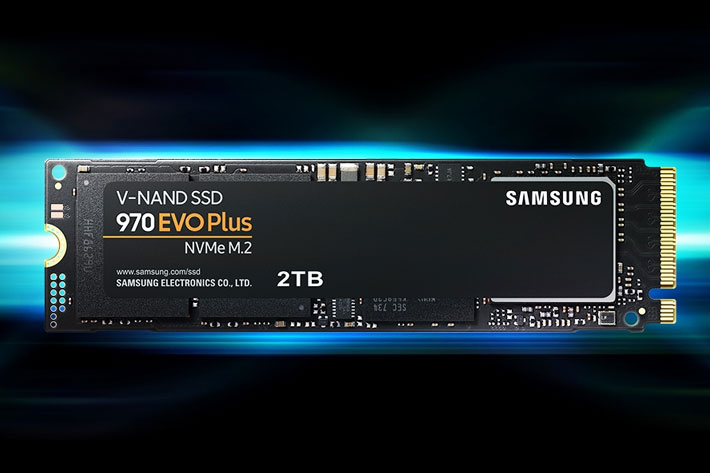 If you want to move your OS to a faster SSD, the time to do so has arrived: Samsung just introduced its new 970 EVO Plus, and it’s a Non-Volatile Memory Express (NVMe) SSD that gives “fast” a new meaning.

If you think your OS is running fast on a regular SSD, then imagine how it will run when a NVMe SSD is used. The temptation is high, specially with the prices coming down on these drives. In fact, Samsung just announced this new Samsung 970 EVO Plus, and the prices start at $89.99 for the 250GB model, which can be enough to run your OS and a few other programs. The 500GB version will cost $129 and the 1TB $249. There is also a 2TB capacity promised, but priced will be announced in April, when it arrives.

The prices for the new version are lower than prices asked for previous versions. For example, the Samsung 970 EVO started close to $110. So, price is going down, while performance goes up. Not much, if you were already using NVMes, but a lot if you’re coming from HDD or even SSDs tied to the SATA connection. 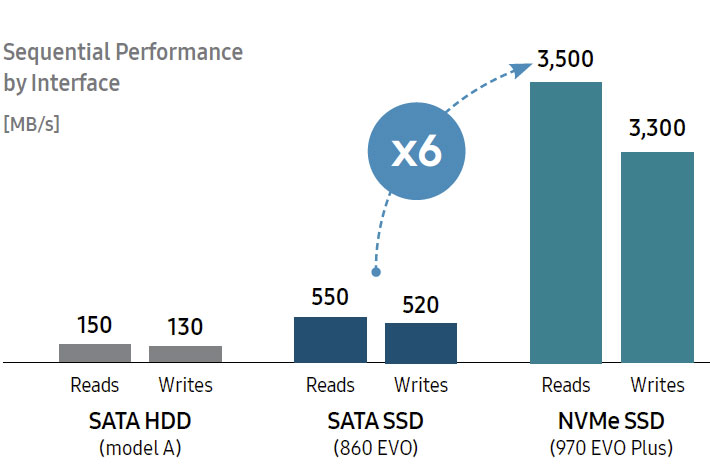 Up to 53 percent faster

The new drives are, apparently, reaching the limits of  what PCIe 3.0 connections can handle, meaning we’re now reaching the limits in terms of speed, and only when PCIe 4.0 ships, with the promise of bumping speed up to 4GB/s or (32Gbps) can we expect anything better than what these EVO Plus offer now. That explains why Dr. Mike Mang, vice president of Brand Product Marketing, Memory Business at Samsung Electronics says that “The new 970 EVO Plus powered by Samsung’s latest fifth-generation V-NAND technology will now offer unrivaled performance in its class when taking on demanding tasks like 4K content editing, 3D modeling and simulation as well as heavy gaming.”

By integrating the company’s most advanced V-NAND chips with optimized firmware, the 970 EVO Plus achieves significant performance improvements – up to 53 percent in write speed in random write speed for 250GB version – as well as increased power efficiency over its predecessor, the 970 EVO. 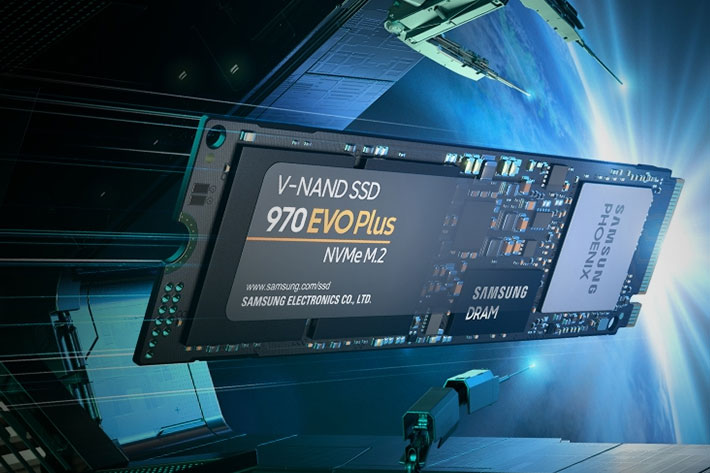 Time to move your OS… again

The new drive delivers sequential read and write speeds of up to 3,500 megabytes per second (MB/s) and up to 3,300 MB/s, respectively, while random speeds come in at up to 620,000 IOPS for read and up to 560,000 IOPS for write operations. The numbers also reflect how good competition has been to the industry and the consumer: with Western Digital, Corsair and other brands offering their solutions, we’ve seen an increase in speed and lower prices.

With most new motherboards offering the PCIe Gen3 x4 interface to add one or two M.2 form factor NVMEs, the prices now announced make any upgrade to NMVe a very interesting proposition, even if you’ve your OS in a SATA SSD. The 970 EVO Plus comes with a five-year limited warranty or up to 1,200 terabytes written, and I must say I am almost tempted to move my OS from a SSD to one of these models, the 500GB version, priced at $129, which is more or less what I paid for my SATA SSD with the same capacity. That’s something to consider, as I am building a new machine for 2019. 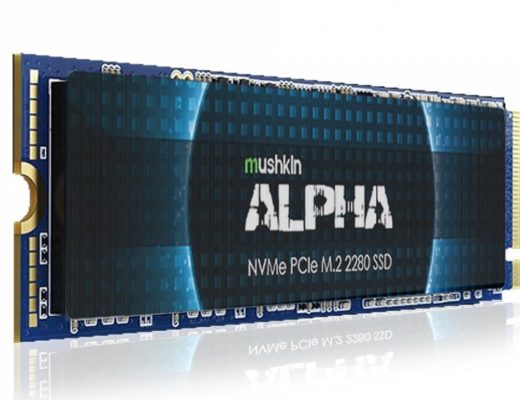 If money is no obstacle, here is the perfect season gift for those who crave for more storage capacity:...

Windows 10 will get storage health monitoring to protect user data. The new feature, present in the Windows 10...