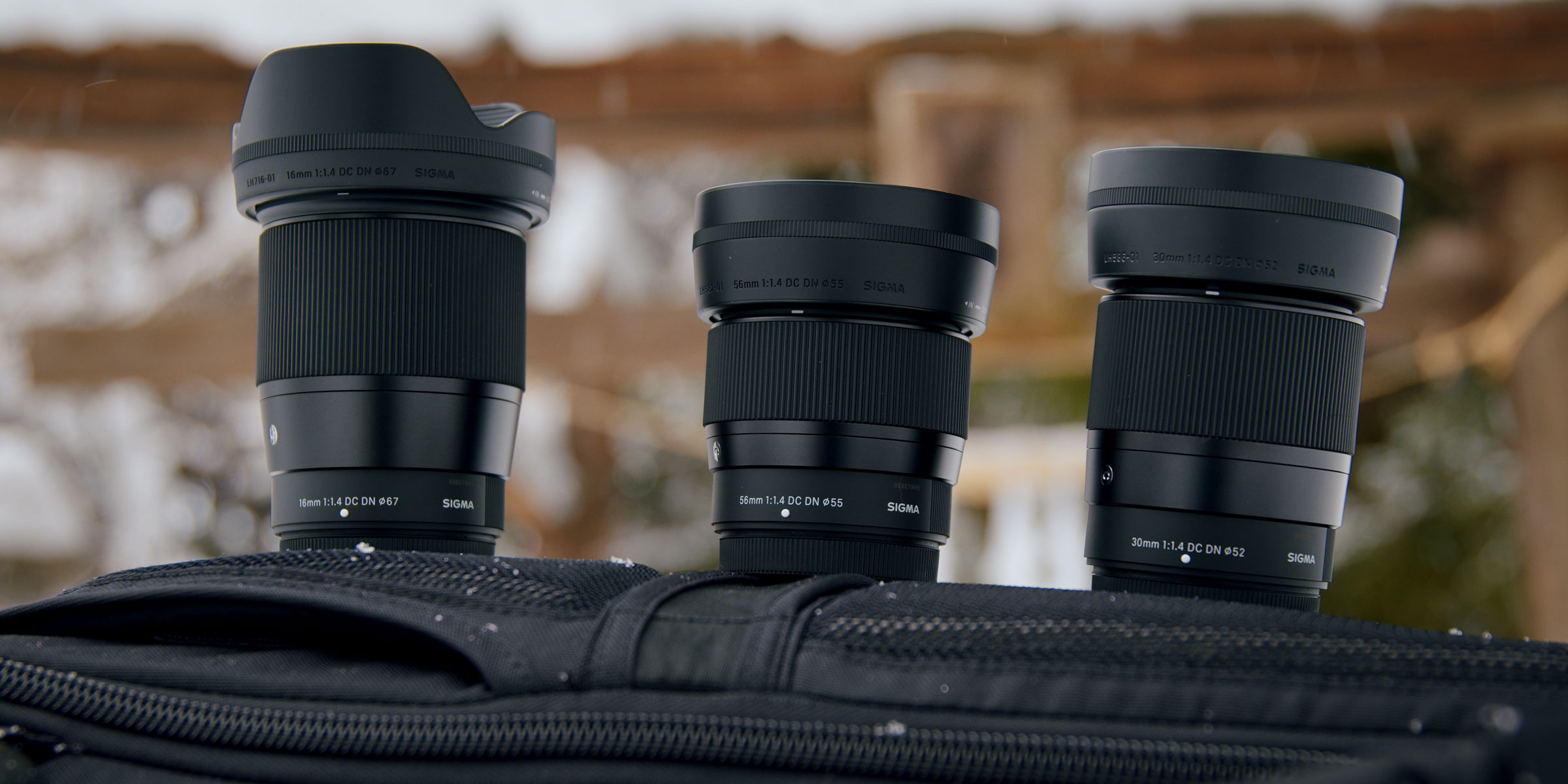 Control algorithm including AF drive and communication speed optimization has been developed specifically for X Mount interchangeable lenses. In addition to realizing high-speed AF, the lens also supports AF-C (Continuous AF) and in-camera aberration correction. The mount is rubber-sealed to cater for use in a variety of environments.

These three F1.4 prime lenses for X Mount will be available at SIGMA Authorized Dealers nationwide in April 2022. 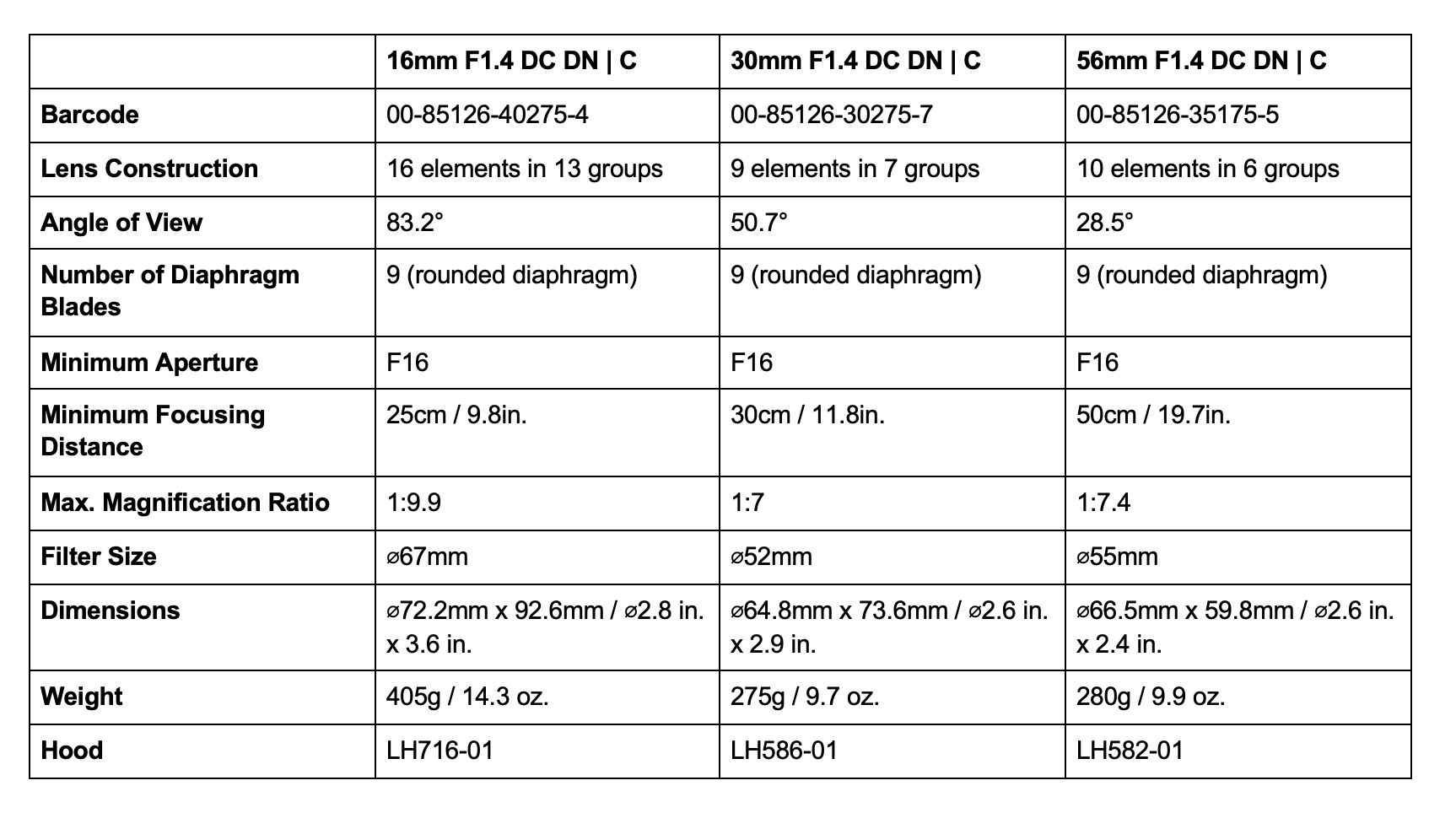