Sigma announces a bit of an update to their full-frame Sigma FP. Sigma FP’s firmware to Ver.3.00 ensures compatibility with the Sigma external electronic viewfinder and adds various functions found on the latest camera in the FP series, the SIGMA FP L. It also improves usability and performance and corrects some operational issues. 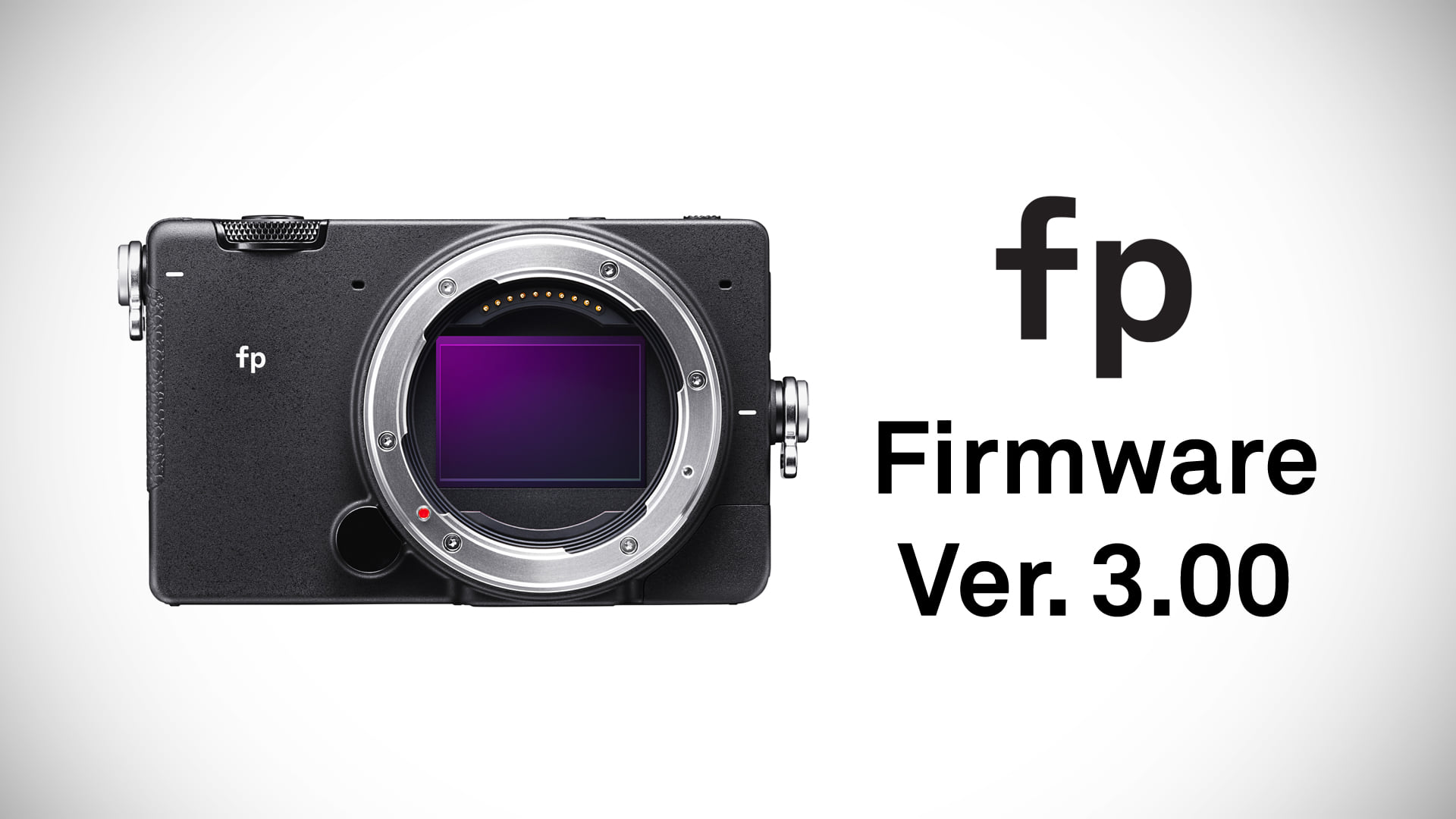 Additionally, SIGMA announced its new Dial/Button Conversion Service for the SIGMA FP. This for-fee customization service exclusively for the SIGMA FP. SIGMA converts certain parts of the FP to those of SIGMA FP L, the newest model from the FP series.

The converted Rear Dial will give a firmer click feeling.

The protruding edge that aided in pulling back the cover will be removed.

This service includes the following: