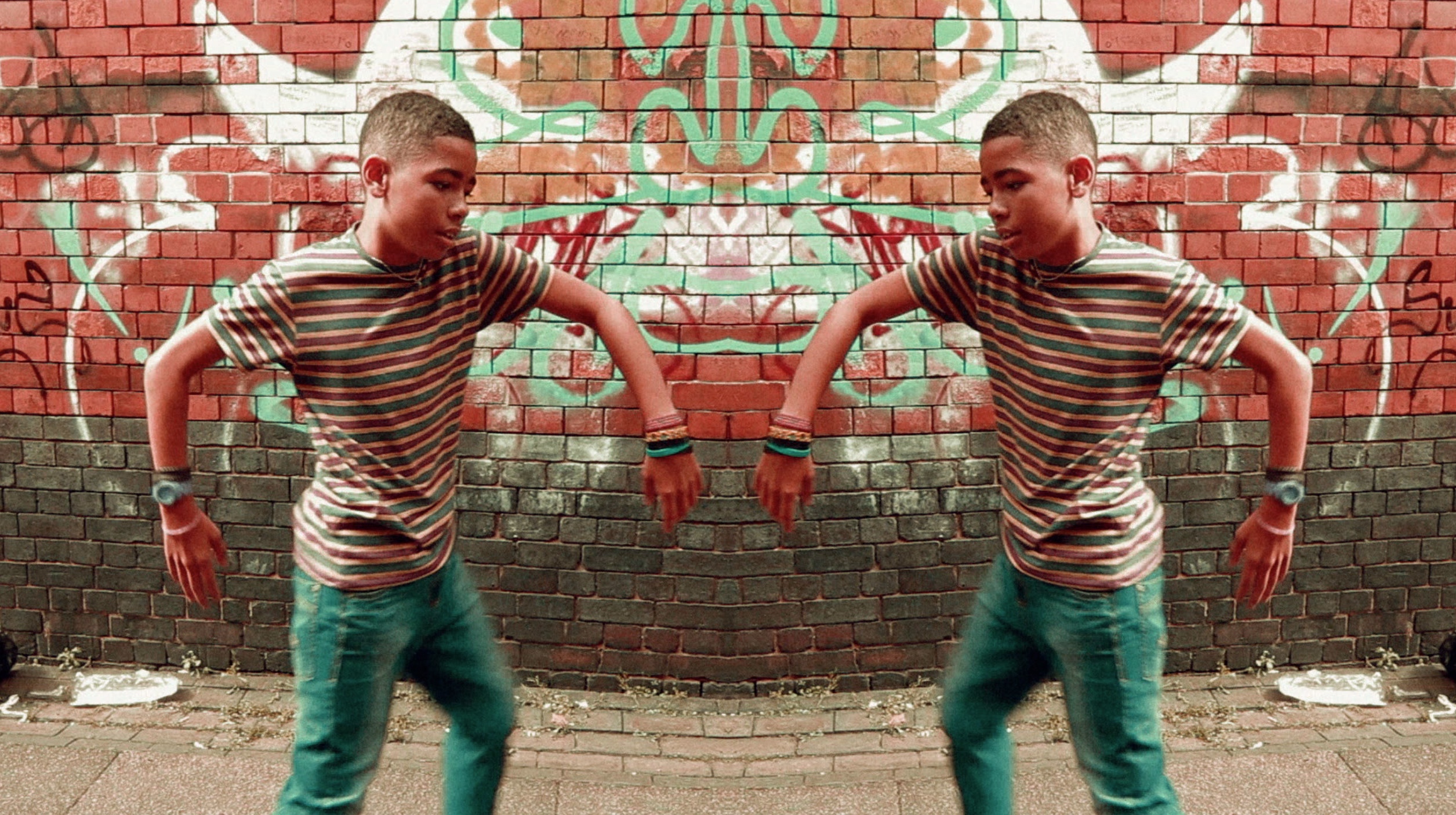 In their heyday Sly & the Family Stone were known for a hard driving beat that got “everyday people” up and moving. To announce the release of a new box set of their best-known music, Legacy Records (Sony Music) partnered with Shutterstock to create a high-octane modern video for the iconic song “Everyday People”.

“It’s exciting to be able to bring a new visual interpretation to a classic song from such an iconic artist,” says Shutterstock Director of Footage, Adam Sosinsky. “By utilizing clips from our vast collection, we were able to create a unique and fun video featuring everyday people from around the word. Our collaboration with Sony Music is a perfect example of how creators across industries are using stock video to tell stories in interesting ways.”

“In brainstorming a new video for one of the greatest Sly & the Family Stone songs, we realized what a perfect fit Shutterstock would be,” adds Legacy Recording’s Project Director, Adam Farber. “Using clips of everyday people doing what they do, being who they are, and living life across cultures – really drives home the essence of Sly’s lyrics.”

To bring the concept to life, Shutterstock turned to Dimitre Lima and Renan Costa Lima, award-winning São Paulo-based visual artists. The team alternates between commercials and innovative projects, to become an influential voice in the art, design and music communities in Brazil and beyond. Their task – find video images that could playfully depict a day in the life of humanity and find uplifting and surprising threads of commonality across cultures – and sync them to the Sly beat.

“The fun part of our work is discovering new ways to solve the challenges associated with a project,” says Renan Costa Lima. “Normally, it’s scary in the beginning, but it’s during the process of figuring things out where we have a good time.”

The two admit they had a great time with this project. “We started by researching the Shutterstock footage collection to see where that would lead us,” explains Dimitre Lima. “How could we combine different images (whether opposite or complementary) at the same time? After this, we started working together with Shutterstock to define a story. Sony sent us an entire black and white photo shoot of the band from the ’60s, which was great material to colorize and animate.”

In the end, the team chose over 130 clips from the Shutterstock footage collection to use in the video. “We worked in a spiral methodology, going back and forth between developing the concept and finding footage to use, because each process influences the other,” Dimitre Lima explains.

“Finding the right content affected the story, which then impacted the type of additional footage we needed to include. 95% of the editing process was done using small previews, so it was great to see the quality improve when we compiled the original footage.”

The music video can be viewed at http://www.shutterstock.com/blog/everyday-people

Shutterstock is a leading provider of high-quality, royalty-free digital footage to production, post-production, media, advertising and marketing agencies worldwide. With over one million files currently available, Shutterstock adds thousands of new licensable video clips to its collection each week.