Known for its classy looking video rigs for smartphones, Shoulderpod goes fully modular with nine new parts available for users to upgrade and transform their rigs. 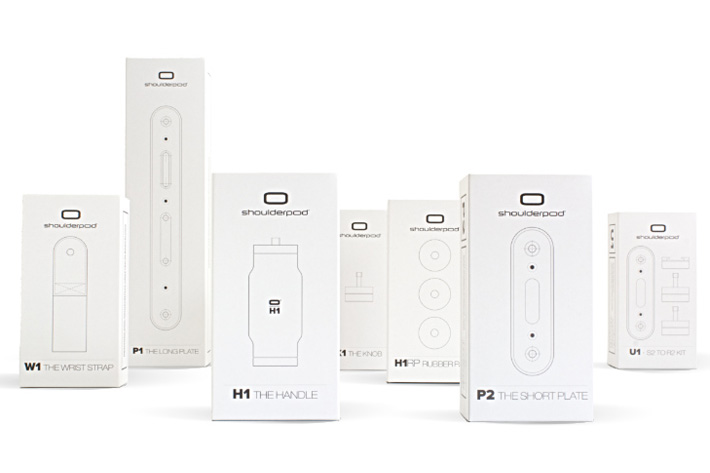 Build up your own smartphone rig, like LEGO! That’s the promise of Shoulderpod on the launch of its completely modular collection, so you can build the rig of your dreams.

Last February I wrote here at ProVideo Coalition, in one article about the new solutions for smartphone rigs from Shoulderpod, that “modular and portable solutions to build a rig around a smartphone are always in demand these days, it seems. The Shoulderpod X1 is such a rig, but because the system is modular, you can start with the S2.”

Well, modularity has taken a whole new shape when it comes to Shoulderpod products. The idea was already suggested to me in April, when I wrote a review of some of the solutions available, but it is only now that Shoulderpod is in conditions to officially announce that the system goes fully modular.

On top of  Shoulderpod’s  four existing products (G1 Grip, S2 Handle Grip, R2 Pocket Rig and X1 Pro Rig) the company is now adding nine new parts beautifully packaged, as always, that users can pick at will, to expand their systems. The new parts are: 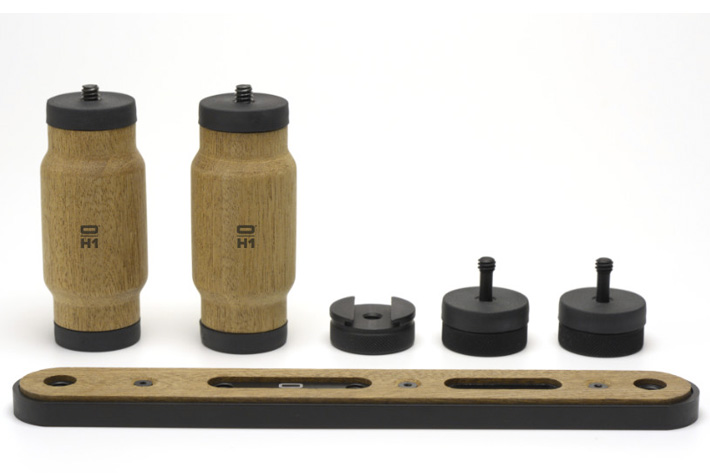 When I wrote about the S2 Handle Grip I mentioned that “although you may buy the S2 because you want a handle-grip that helps to stabilize your video, as any other handle-grip promises to do, you’ll soon discover other uses for the S2. In fact, the S2 is three things in one: a filmmaker handle, a tripod mount and a table stand.  Because both the G1 grip and the H1 handle include a standard 1/4″-20 thread metal insert at the bottom, it is possible to mount them on a tripod.”

The versatility of the system, revealed by the S2, is now expanded with the modularity that comes from you being able to buy the parts you need/want, to build a more complex video rig for your smartphone. There are no barriers, and the only limit will be your imagination, as all parts and replacements mentioned above will be available at stores to help you build up the rig you need for every project. As the company says, “if you know LEGO, then you know what we mean.”

“Don’t get tied to a fixed solution” says Enrique Frisancho, co-founder at Shoulderpod  -“Start small with one of our basic configurations and grow from there with additional accessories. You can use the advantages of modularity also when travelling. Select only the parts you need before every trip and avoid carrying that heavy backpack full of unnecessary gear.” 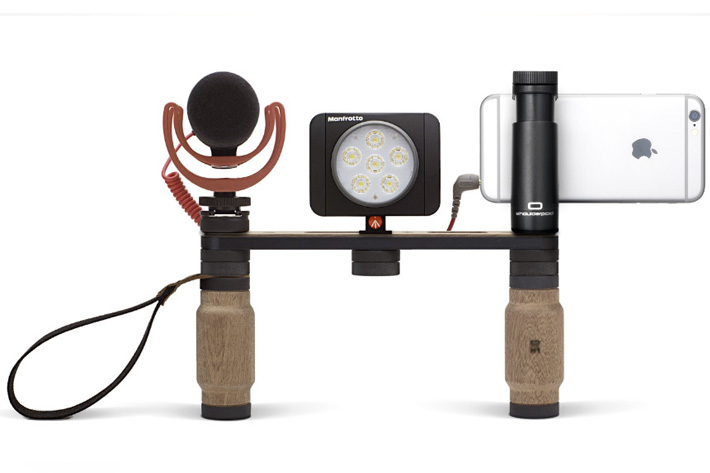 A mix of ABS polymer, metal inserts, rubber pads, leather and Sapeli wood, the different elements that constitute the Shoulderpod family are not only designed to be elegant, they are built, adds the company, “to last a lifetime”. Shoulderpod does not believe in a world where products are designed to be useless after a short period of time, so they already offered replacement parts for some of their products. Now, with the new level of modularity, and because “the world is not perfect” – says co-founder Ana Maria Vicens -, “in case you misplace a part, you can now find a replacement for extending the life of your product.”

Shoulderpod products, from the basic grips to the most advanced rigs, have, says the company, “become a standard for mobile journalism at many broadcasting media like the BBC, France TV or CBS. They are also widely used by video production companies, visual creatives and storytellers all over the world.” 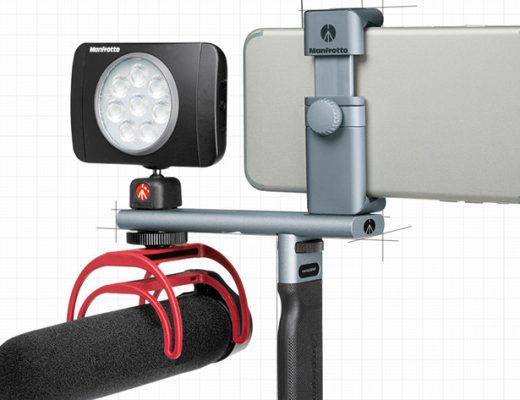 Lightweight and compact, easily fitting in a pocket, the new TwistGrip from Manfrotto  can be configured to accept a... 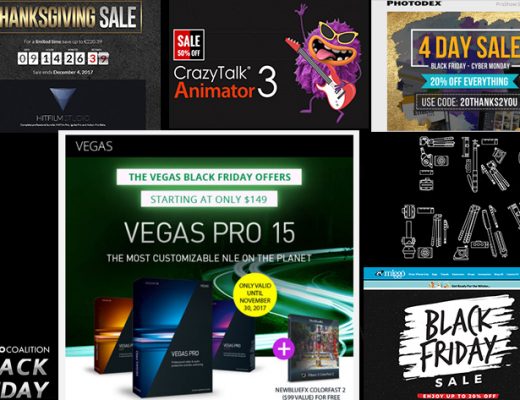 From Black Friday to Cyber Monday and beyond, the 2017 Black Friday  list of deals ProVideo Coalition compiled for... 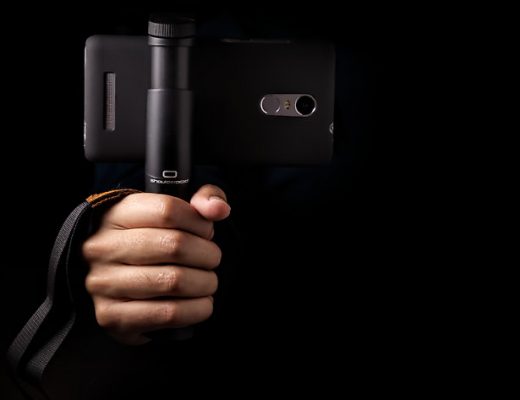 Designed to be modular, the Shoulderpod S2 is elegant, doesn’t attract too much attention, does what it promises and…...