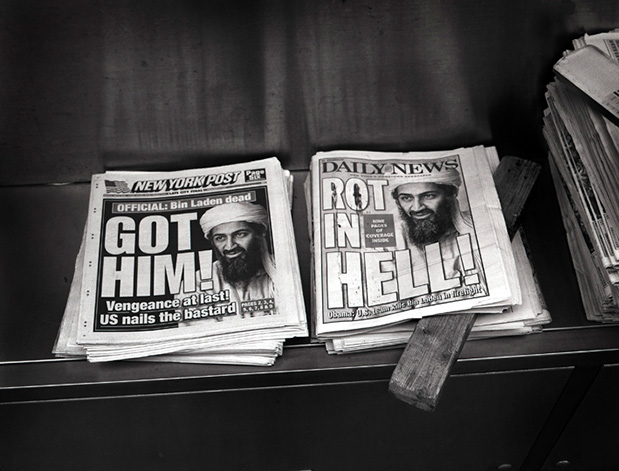 He was there. He saw the madness. A year ago Ren© envisioned a year-long project to examine the remaining wounds, the healing, the issues, the illnesses. His question: “Has scar tissue formed?”

Significant events of the last year seem to have accelerated in the last few months with the death of Bin Ladin, the virtual discrediting of Pakistani intelligence, the proposal of a neighborhood mosque, the revolutions all over the Arab world, the capture or death of other terrorist operatives. How do we feel now? Those of us who lost loved ones? Those who were nowhere near to the World Trade Center and could only watch in horrible fascination?

Ren© Clement‘s project is news: news about the depth of our own feelings, our sorrows and our ability to regrow. And, yes, our grudges and what many see (myself included) as a new burst of discrimination, segregation and blind hate. Not without due cause; it’s not possible to forget, and perhaps only a supernatural effort could forgive. But how do we deal with this emotion, which is against everything, every ideal we would like to think of as “American”? 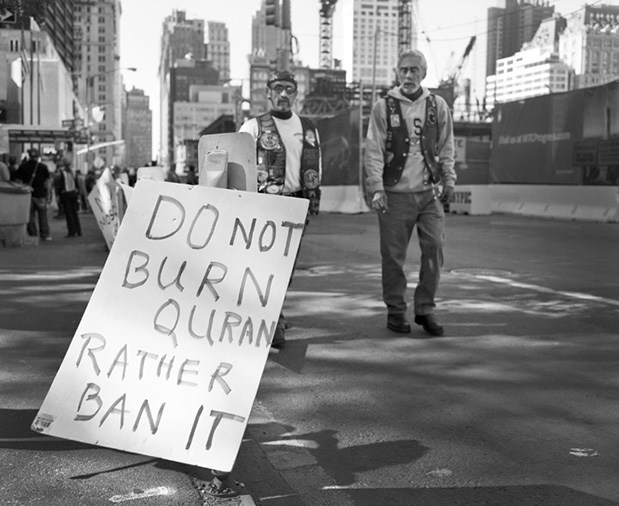 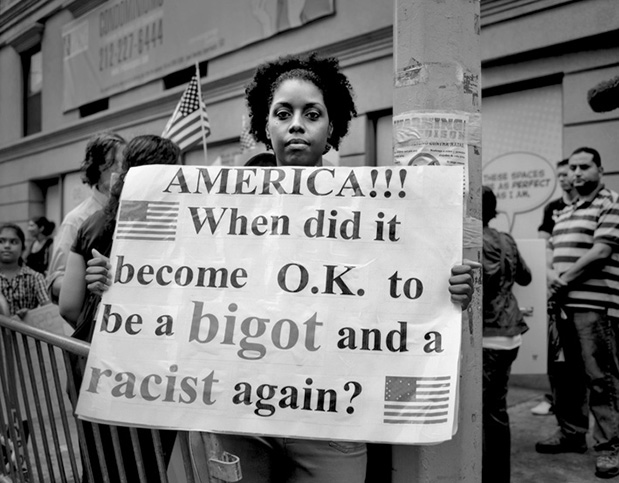 Harking to that most American of institutions, the free press, Ren©’s planned project is to publish an editorial newspaper, to be given away free in lower Manhattan on 9/11/11. And to donors who will make possible the publication by defraying the costs of design and printing.

This is a project that in some way hold memory for everyone, and gives us insight, hope and a basis of conversation about something that cannot be other than a cold stone inside every American heart.

Your contribution to “Scar Tissue”, even a $10 one, will make this important project a reality. Visit Kickstarter to learn more and pledge. And if Ren©’s message hits you as it hit me, contribute $400, and visit with Ren© personally for conversation and fine dining prepared by himself – a self-proclaimed Asian and Dutch cook! 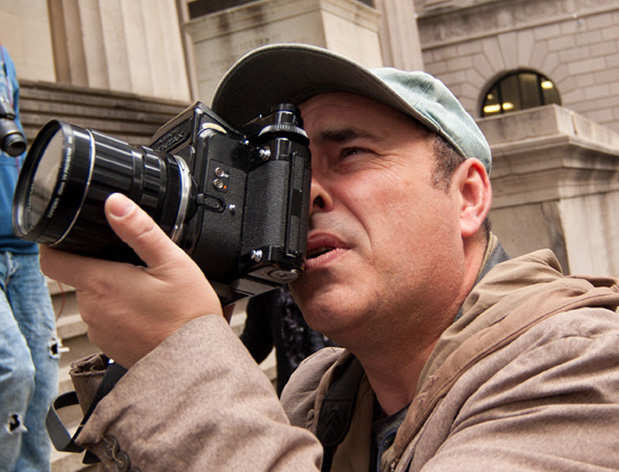