Now it is possible to scan audio and KeyKode information along with images from the Cintel Film scanner, all in realtime, announced Blackmagic Design. 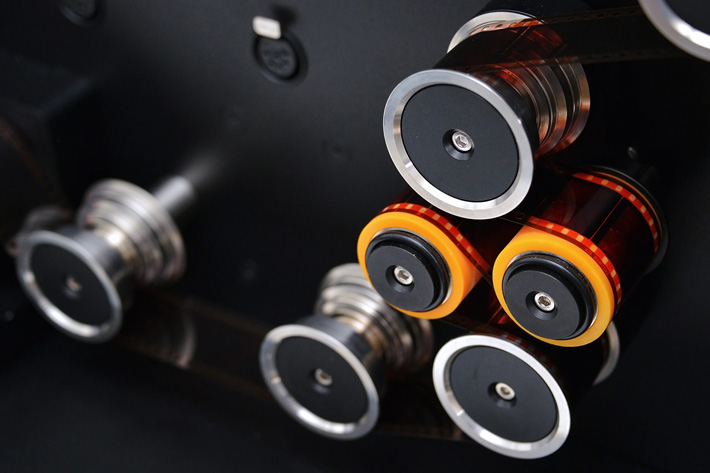 The most popular film scanners in the world are bound to be even more popular, with the new accessory, to capture high quality audio directly from the film as it is scanned.

The new reader also gives customers the ability to scan KeyKode from their film. KeyKode numbers provide a way to identify each unique film frame, making it easier to correlate the film frames with their corresponding video frames after scanning is complete. This greatly simplifies post production workflows, especially when cutting or re-cutting previously edited material that comes from different rolls of film.

“Cintel Film Scanners are the most popular film scanners in the world,” said Grant Petty, Blackmagic Design CEO. “The new Cintel Audio and KeyKode reader is exciting because it allows both audio and picture to be scanned at the same time, and in perfect synchronization. Plus, customers also get KeyKode information that helps to dramatically speed up post production workflows!” 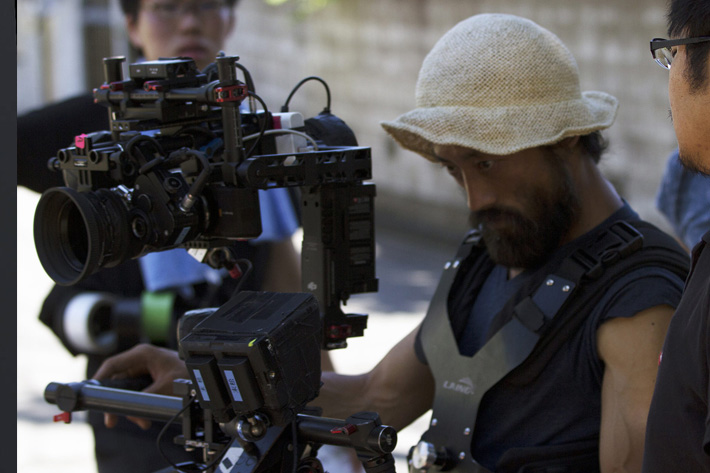 Cintel Film scanner continues to be an essential tool for cinematographers using film. One recent example is The Sower, the first feature film directed by Yosuke Takeuchi, which used a Blackmagic Pocket Cinema Camera as the A camera. The last scene, though, was shot with 35mm film, with footage shot on film scanned in real time using the Cintel Film Scanner at Tokyo Laboratory Ltd (Togen). Both scanned and Pocket Cinema Camera footage were graded using DaVinci Resolve Studio at Togen.

The Cintel Film Scanner was also utilized for a major restoration project at Goldcrest Film. Led by Goldcrest’s CTO, Laurent Treherne, the project involved remastering sixteen of Goldcrest Film’s titles, including “Dance with a Stranger” (1985 ), “Absolute Beginners” (1986 ) and “White Mischief” (1987). The films were were scanned to Ultra HD 4K and remastered in 2K. 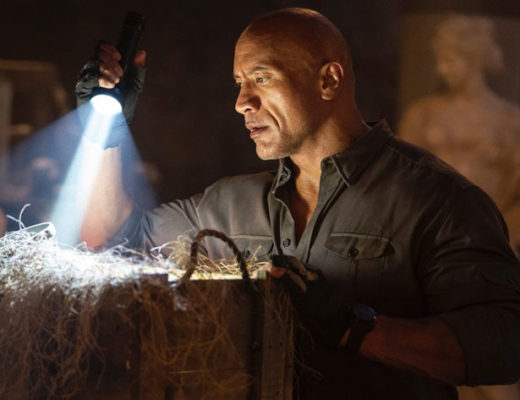