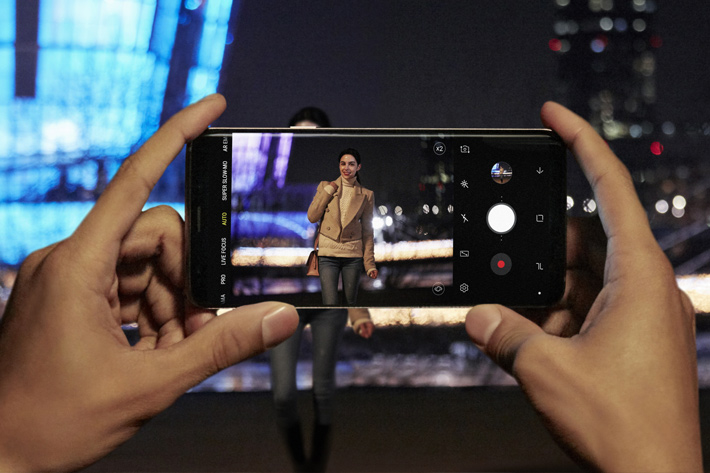 Recent rumors suggested Samsung’s return to the camera market. It’s not true, but Samsung is back with what they say is the most advanced camera ever. Inside a smartphone, the Galaxy S9 and S9+ models.

Samsung never made it as the company intended in the camera market, but they may be back with a vengeance. The new Galaxy S9 and Galaxy S9+ announced at the Mobile World Congress, MWC 2018, in Barcelona, Spain, this weekend, are introduced as smartphones that reimagine the camera. Why? Because, says Samsung, “photos and videos are now a core component of the way we communicate”. In fact,  if we consider that in 2017 alone, it is estimated we took more than a trillion photos globally, shared more than one billion GIFs, sent three billion images, five billion emojis, and more than 10 billion videos – a number higher than the Earth’s total population, and that smartphones were responsible for a big slice of that amount, then investing in a smartphone that is a better camera makes sense.

Samsung says the company decided to build the Galaxy S9 and Galaxy S9+ as an answer to the needs of those users, because “we are the social generation; we don’t just take pictures and video, we’re creating and sharing stories with one another. What we all want and need is a device that will help us quickly and seamlessly connect with friends and loved ones.”

“The way we use our smartphones has changed as communication and self-expression has evolved,” said DJ Koh, president and Head of IT & Mobile Communications Division, Samsung Electronics. “With the Galaxy S9 and S9+, we have reimagined the smartphone camera. Not only does the Galaxy S9 and S9+ enable consumers to shoot the best photos and videos anywhere, it’s a smartphone that’s designed to help them connect to others and express themselves in a way that’s unique and personal to them.”

Samsung considers that today’s cameras are for more than taking pictures – they’re for connecting and communicating. Consumers want a smartphone camera with state-of-the-art technology, so they can express themselves with high-quality images and tools to tell their own, unique story. The Galaxy S9 and Galaxy S9+ cameras are built with these consumers in mind, with a Super Speed Dual Pixel sensor with dedicated processing power and memory that can combine up to 12 distinct images into one amazing, high quality photo.

Super Slow-mo is one of the features of the new smartphone, allowing users to capture video at 960 frames per second at 720p, and 240 fps at 1080p. As a video machine, the new smartphone sound exciting, with 4K recording at 30 fps or 60 fps at the top of format allowed. Hyperlapse video support 1080p, VDIS (Video Digital Image Stabilization), continuous AF video, tracking AF, face detection and the ability to take 9.1-megapixel still photos while recording 4K video are some of the long list of features available. There is also digital zoom up to 8x (Galaxy S9) or up to 10x (Galaxy S9+), a High CRI LED Flash, playback zoom and video tags.

The Galaxy S9 and Galaxy S9+ also offers automatic Motion Detection, an intelligent feature that detects movement in the frame and automatically begins to record – all users have to do is set up the shot. In terms of low light, the camera works in a way similar to the human eye. Samsung’s Dual Aperture (F1.5 – F2.4) automatically lets in more light when it’s dark and less light when it’s too bright, taking photos that are crisp and clear anytime, anywhere, according to Samsung. Dual Aperture is installed on the rear camera (Galaxy S9) and rear wide-camera (Galaxy S9+).

As smartphones, the new Galaxy S9 and Galaxy S9+ offer all the features you expect to find in products that will cost $719.99 and $839.99, respectively. With Dolby Atmos sound, Bixby, Samsung’s intelligence platform, integrated into the camera, which uses augmented reality and deep learning technologies to provide helpful information about a user’s surroundings, the new SmartThings app, which unites Samsung’s existing IoT services into one single, smart experience, and many other features, these smartphones seem to be Samsung’s way to keep in touch with the photography market, although in a very different way. 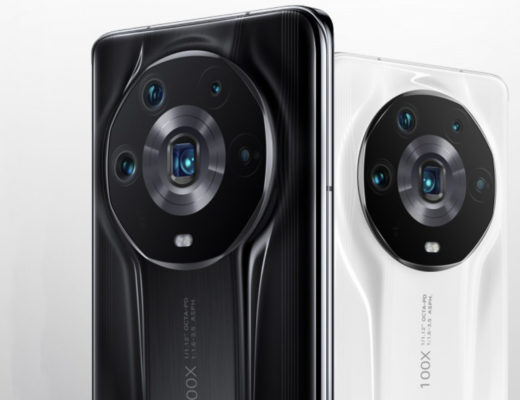 The new Honor Magic 4 family promises to take mobile imaging systems to a new level, and the Honor... 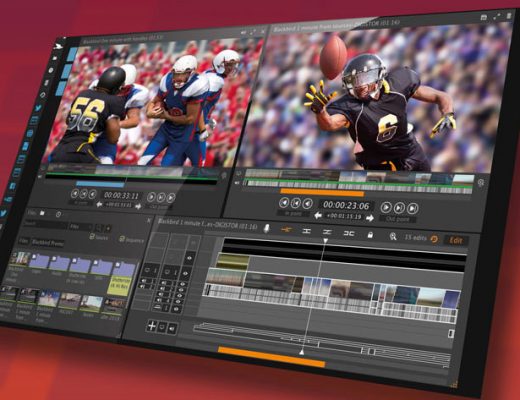 Coronavirus may be the reason many want or need to try working remotely, and video editors may have a...