Two years ago Shoulderpod introduced its G2 smartphone grip, announced as the most advanced grip for shooting professional video with smartphones. Is the claim still valid two years later?

Since 2019 that my smartphone grip of choice is the Shoulderpod G2, usable just as a stable support for a mobile device or as a versatile grip where you can mount lights, mics and other accessories.

From the variety of solutions that the Spanish company Shoulderpod has for holding your smartphone stable while photographing or filming, I’ve used two as a regular support: the small but modular Shoulderpod S2, which I first tried in 2017, and the Shoulderpod G2, launched in 2019 as a professional video production grip for smartphones. It’s about time to write something about the two products, which continue to fulfill their function.

An evolution of the original S1, the Shoulderpod S2 may not attract too much attention, but does what it promises and can be the base for a good smartphone camera rig. The S2 is made of three parts: a clamp, a grip and a wrist-strap, very much like the original S1. Modularity is a key concept for the creators of this smartphone rig, meaning that you can start with the S2 and end with the top of the line, the Shoulderpod X1, which is the solution for those who need to attach multiple accessories, from microphones to lights.

I’ve kept the Shoulderpod S2 as it comes, as it provides me a stable, lightweight and compact solution to hold a smartphone. With the grip it works as a better way to use your smartphone for video and even photography, as it offers you a way to hold it safely with a single hand, so as to operate controls with the other. The G1 clamp that is part of the package can be attached to a tripod, making it an ideal support to use a smartphone, and doubles as a table stand. And when using a small tripod, if you need extra height, you can add the grip H1 to the G1 and still have a stable platform. 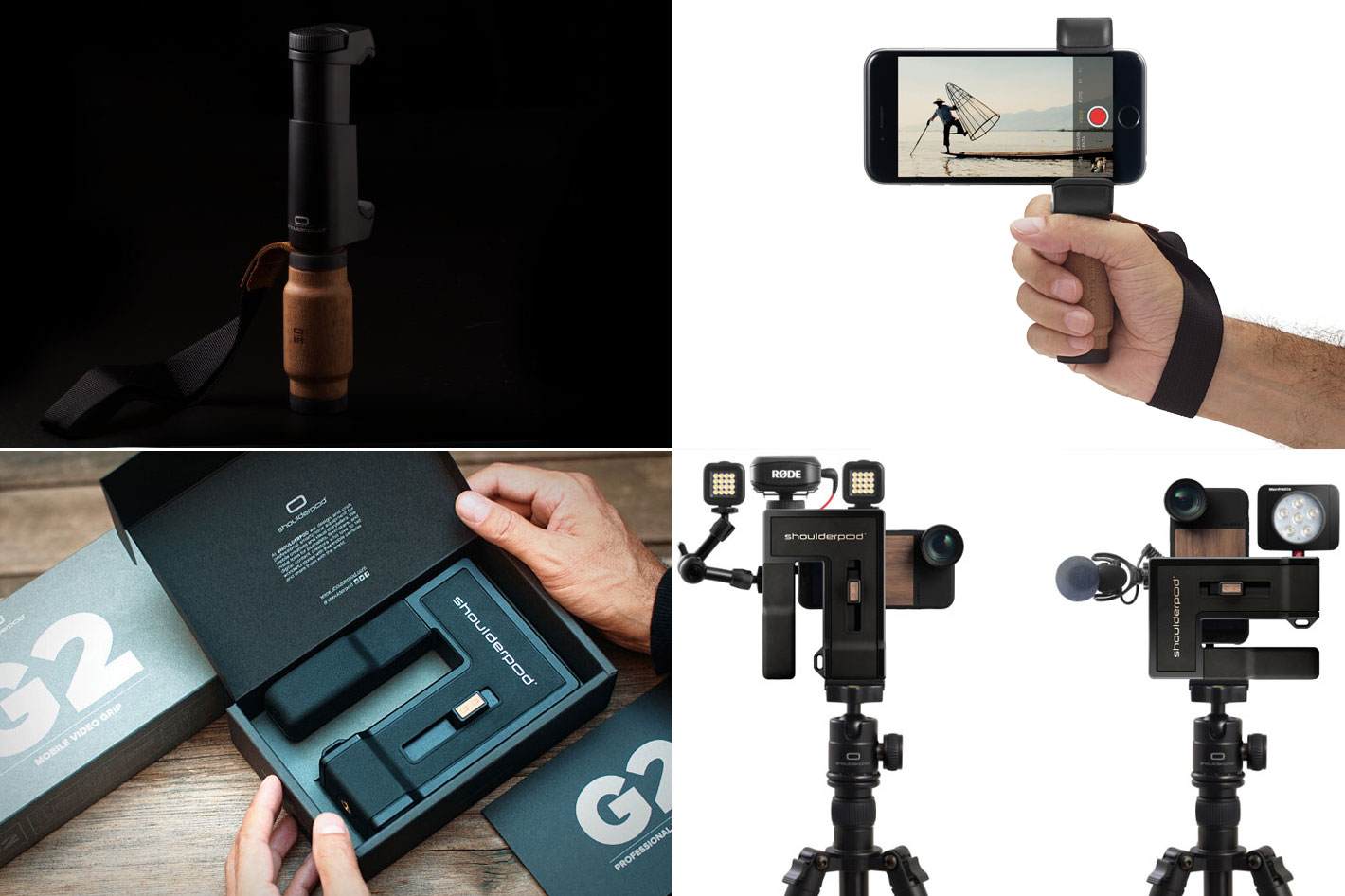 The Shoulderpod S2 and the G2

Whichever way you need to use it, the Shoulderpod S2 seems to work, and that’s the reason why I will pick it up if I just need a support for steadier shooting that I can carry in a pocket. My wife has also used it, sometimes, as it allows her to capture better stills and videos. The light, pocketable S2, with a Sapeli wood grip, is a product I suggest to smartphone users when they ask me for an affordable and trusty accessory. 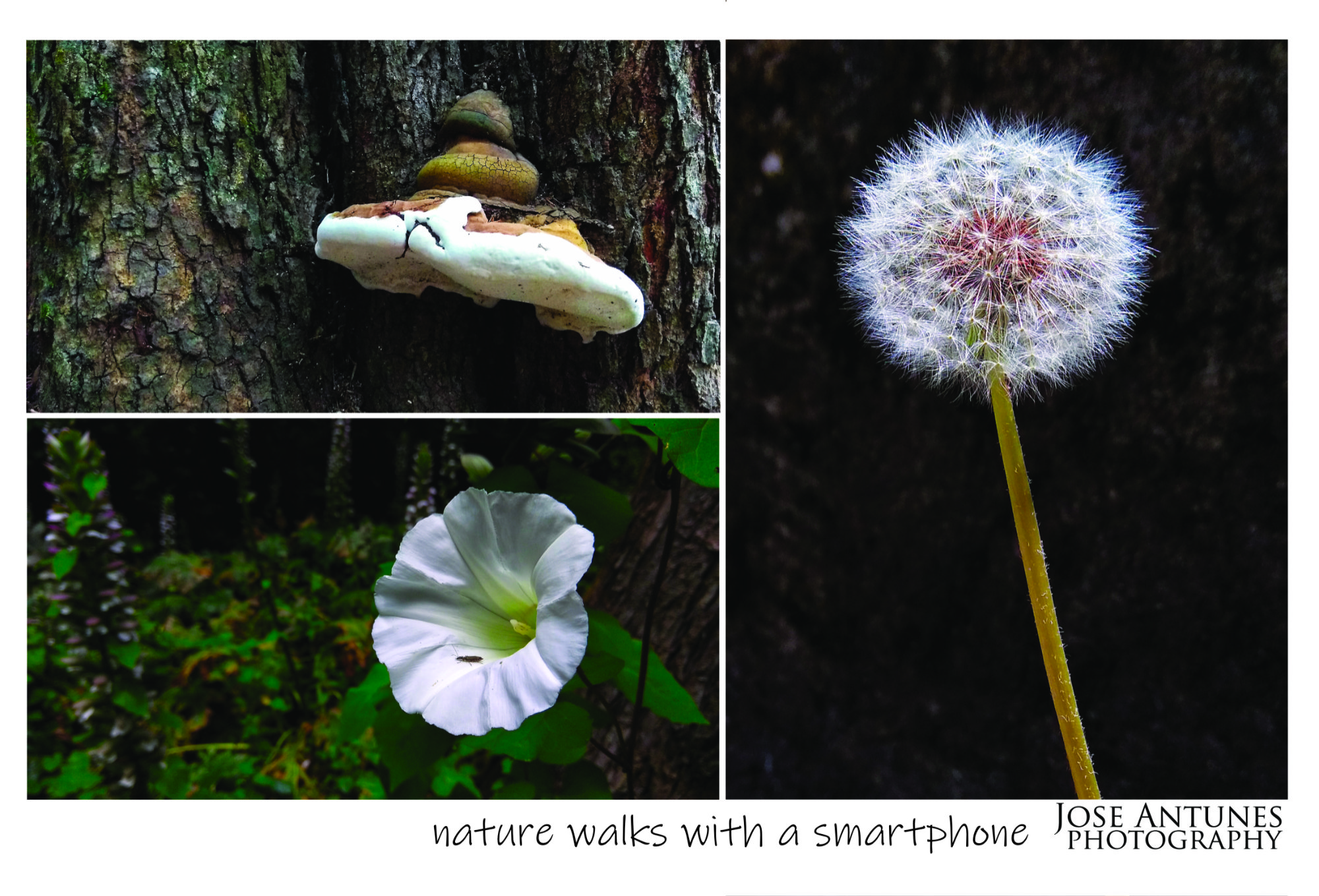 But when it comes to versatility and steadiness, nothing beats the Shoulderpod G2, which some will consider to be to heavy and cumbersome to carry, but is exactly what you need if you’re after a versatile video production grip for smartphones with everything included. With dimensions of 155 x 110 x 55 mm and a weight of 417 gr, it’s not a pocket-size solution like the Shoulderpod S2… but it’s not intended to be.

Designed to hold any mobile device between 65 and 90 mm wide, thanks to an expandable Smart-Clamp mechanism which allows for quick release and smartphone lock, all in one button, the G2 will keep your smartphone precisely in place, thanks to a brake system that increases the friction of the lower clamp making it harder to open. Once you’ve pushed the Smart-Clamp button upwards until you feel a “click,” the smartphone will be safe, even if you move the Shoulderpod G2. 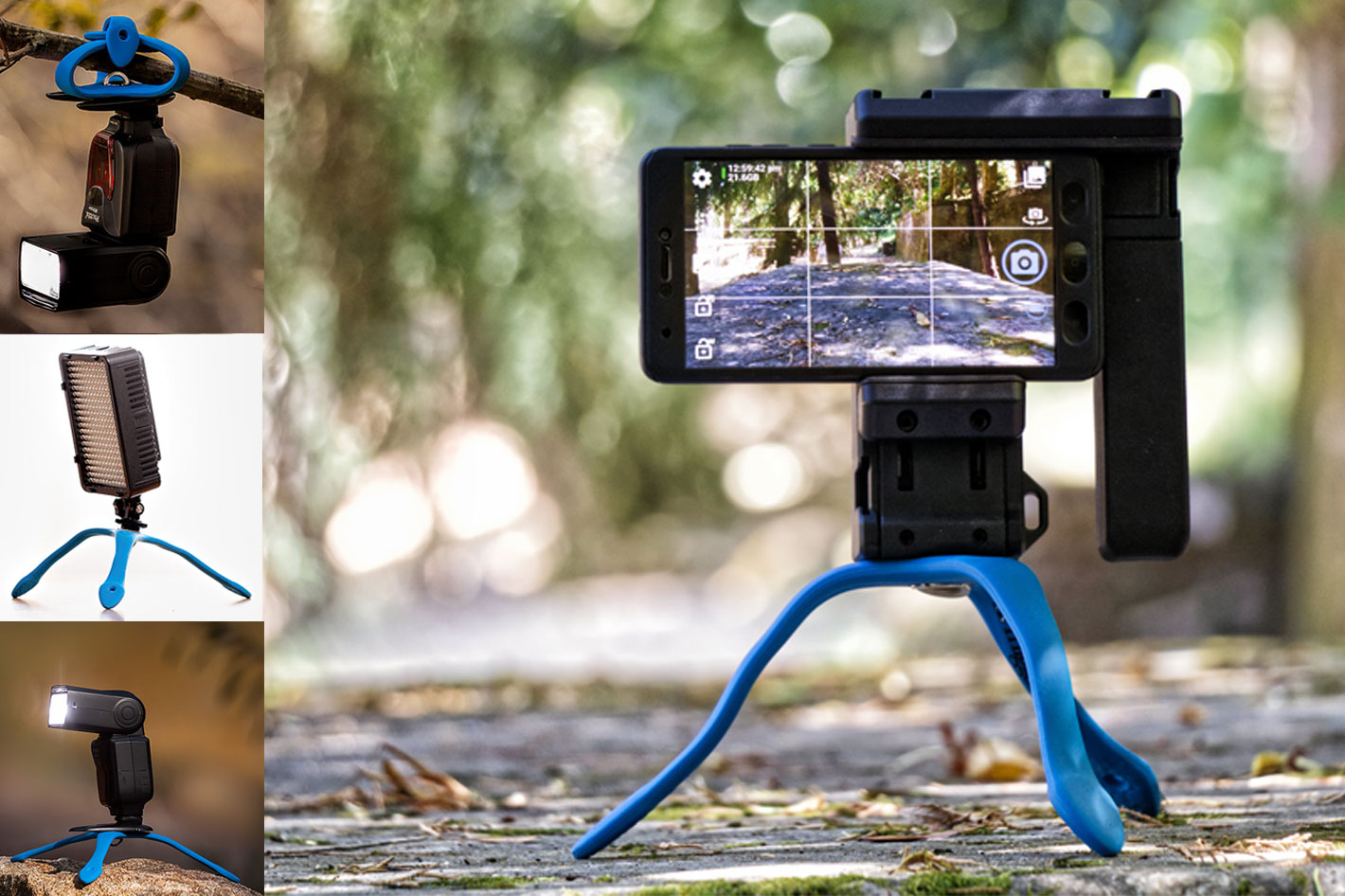 Having used the system for nearly two years now, I can confidently leave my smartphone in place when moving around, holding the Shoulderpod G2 by its grip, the same way as I hold a camera, without any problems. Featuring the universal grip mentioned above, which can hold virtually any modern smartphone model, the G2 includes 6 cold shoes and two tripod mounts, offering a range of options that will make it the only grip you need. I’ve used it with microphones and lights but even when used on its own, its the best smartphone grip I’ve tried and the reason why it is the one I pick most times.

With two universal tripod mounts available, the Shoulderpod G2 can be attached to any three-legged friend in the position that best suits your needs. I’ve used it both handheld, where its weight and shape help to keep things balanced and stable, and with regular tripods, both regular and for tabletop work, but the G2’s regular companion is another product I tend to keep in my bag all the time, not just for smartphone shooting, but also to place lights, either flash or LED panels, in different places: the Miggo Splat for DSLRs.  With the Shoulderpod G2 I also use the the Miggo Splat Flexible Tripod for P&S and Mirrorless Cameras, a smaller version of the Miggo Splat for DSLRs. Both versions of the Miggo Splat continue to be regulars in my kit. 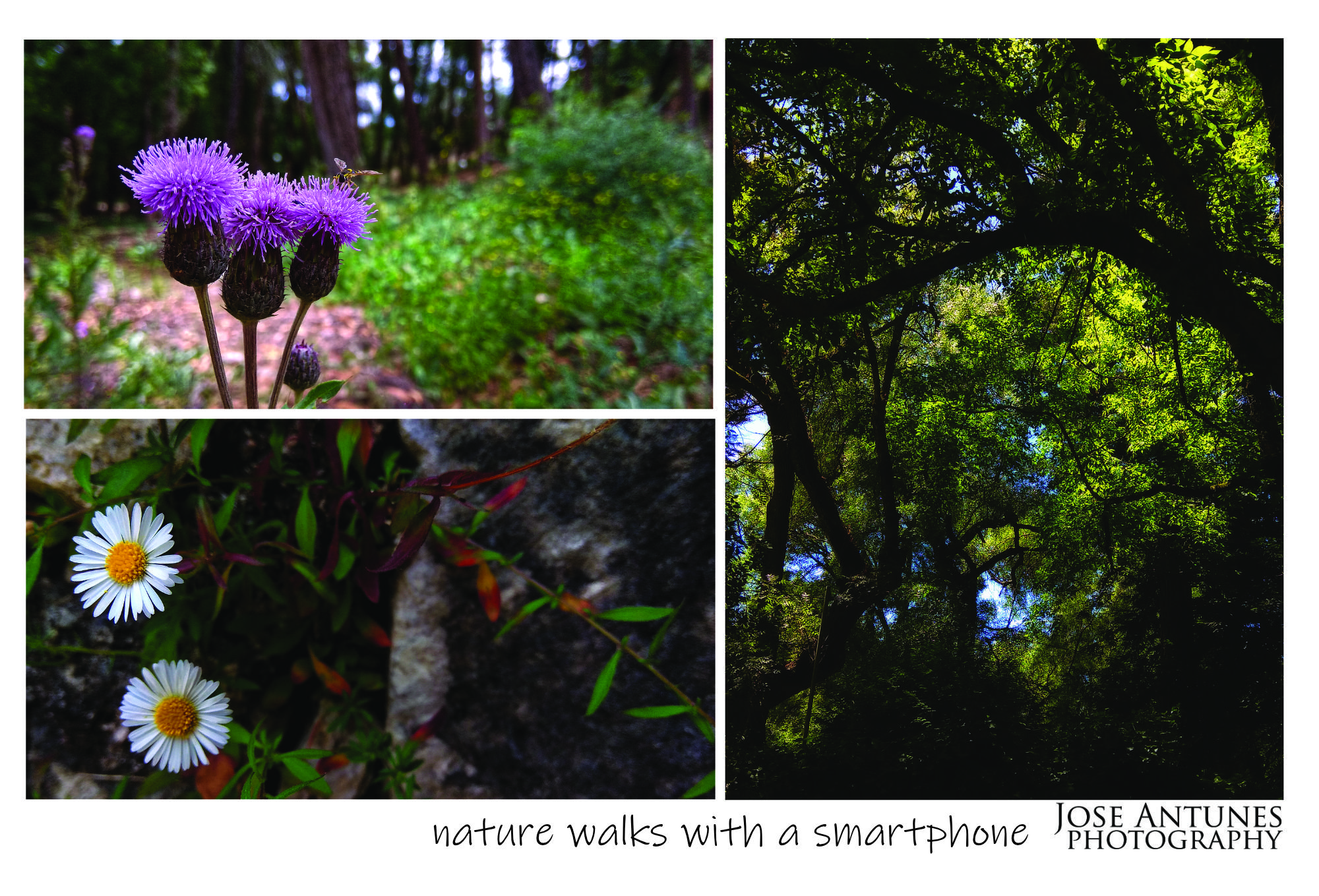 The only grip you need

The Shoulderpod G2 professional video production grip costs only $69.90 and may well be the right solution for any journalist, filmmaker or digital content creator that has tried everything else under the sun and is still after the right solution to give them more stable video and photography. From my own experience in the last couple of years, it appears to be made to last and is all you need if you’re after a sturdy grip that leads to more stable photos and videos.