Founded in 1979, The Telly Awards honors excellence in video and television across all screens and is judged by the Telly Award Judging Council. Here are the winners from the 42nd annual Telly Awards. 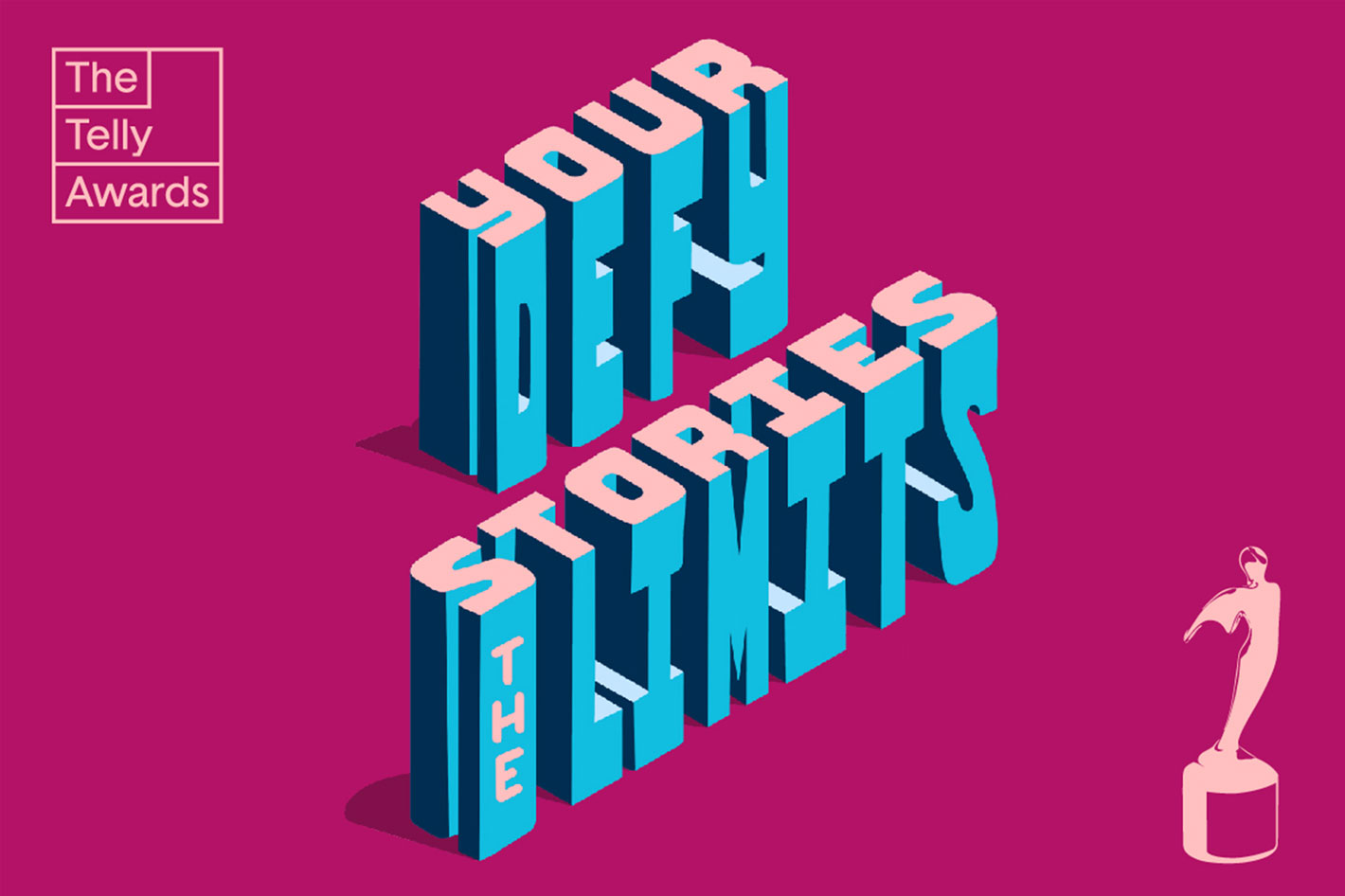 The Telly Awards, the world’s largest honor for video and television content across all screens, has announced this year’s winners, which include a significant rise in remote and virtual productions.

Despite the changes the pandemic brought to the industry, the 42nd annual Telly Awards received a 15% increase in entries from the previous year. The growth was driven by a significant rise in remote and virtual productions, with many brands taking to animation for the first time. According to the organizers, standouts include Baobab Studios’s “Baba Yaga” (voiced by Kate Winslet, Daisy Ridley, Jennifer Hudson, and Glenn Close), BUCK Design’s “Westpac 3%”, as well as Partizan’s “Fantastic Voyage” for Adobe Photoshop.

This year’s winners of The Telly Awards, the world’s largest honor for video and television content across all screens, include including Jennifer Garner’s “Pretend Cooking Show” series, RadicalMedia’s “Crime Scene: The Vanishing at the Cecil Hotel” documentary series, Partizan’s “Fantastic Voyage” campaign, and much more. Under this year’s “Your Stories Defy The Limits” theme, standouts encompass the artistic and technical innovations that have surfaced in direct response to the challenges presented by 2020 and 2021. Additional winners range from Netflix, Microsoft, Condé Nast, HBO Latin America, and Nickelodeon to BET Digital, Adobe, Playstation, BBC Global News, and PAPER.

The Telly Awards is also proud to name Al Jazeera Media Network as this year’s ‘Telly Company of the Year’. A trailblazer in bringing to life limit-defying content, Al Jazeera’s breadth of work, particularly its “A Day in Wuhan” and “Stricken Beirut” along with “About Cinema” series, perfectly embodies the creativity and storytelling efforts the Telly Awards have long shined a spotlight on.

Founded in 1979, the Telly Awards honors excellence in video and television across all screens and is judged by the Telly Award Judging Council, a group of leading video and television experts from some of the most prestigious companies in entertainment, publishing, advertising, and emerging technology, such as WarnerMedia, NBC News, Framestore NY, and Vimeo to name a few.

“In the face of a year like no other, the visual storytelling community has continued to defy the limitations of our new world. Achievements have been both societal, such as embracing social media platforms to raise awareness about injustices and promote solidarity for movements, as well as geographical, like developing fully remote pipelines for dispersed teams”, says Telly Awards Executive Director Sabrina Dridje. “This year’s submissions doubled down on what we already know about the industry. Creativity cannot be stopped. Collaboration will always prevail. New ideas and stories will always find a way to break through to an audience.”

In recognition of the industry’s evolving cultural change, The Telly Awards continued its commitment toward supporting the talent, voices, and narratives of underrepresented artists around the globe. At the start of the season, The Telly Awards welcomed Ghetto Film School and UK-based We Are Parable as media partners. This mission was also reflected within the international and multidisciplinary judging lineup, which was bolstered by the joinings of Shalini Sharma of NBC News, Ryan Honey of Buck, Andrew Wareham of Taxi Group Australia, Karyn Spencer of Whalar, Amy Tunick of WarnerMedia, Jamie Elden of Shutterstock, Kavita Lokchander of Thrive Global, Meghan Oretsky of Vimeo, and Andrew Rowan-Robinson of Framestore NY.

On the heels of a hugely successful virtual screening series, The Telly Awards has also rolled out its first-ever original and monthly interview series to further celebrate creators who have pushed the boundaries of possibility. Entitled “Hot Takes”, it features unfiltered discussions presented by a chosen industry expert. The latest installments include “Will Change The Future of Content and Media?” from Josh Ness of Verizon 5G Labs and “Brand Strategy In a Post-Pandemic World” from Dushane Ramsay of Square, with many more to come.

Finally, it was a standout year for the ‘People’s Telly Awards’, which are given to the most-loved pieces chosen by the Telly Awards audience and, this year, received the most public votes in the history of the category. Winners include Square’s “Black Owned”, a stirring film series chronicling the lives of Black business owners across three of the nation’s most populous cities, the Walt Disney Company’s “Cooking with Pixar”, and WeTransfer’s “Doubt. Create. Repeat.” global brand campaign. The latter boldly calls on the creative community to harness feelings of doubt in pursuit of their ideas.

42nd Annual Telly highlights from this year’s winners include:

Use of Stock Footage