The Telly Awards, the world’s largest honor for video and television content across all screens, has announced this year’s winners, and COVID-19 influenced some of the works presented. 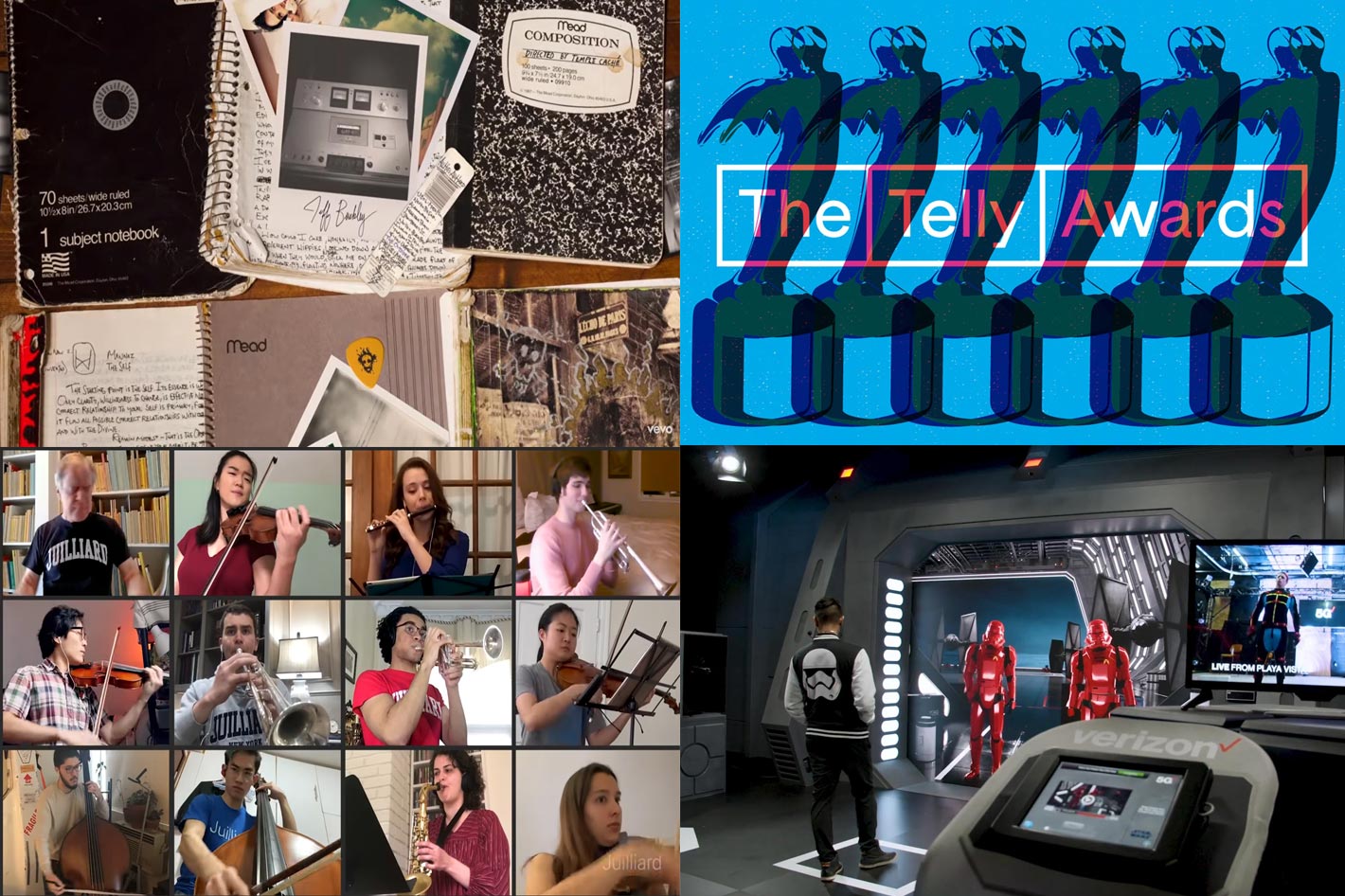 CBS Interactive is the ‘Telly Company of the Year ’ for the second year running, in an edition marked for the new ‘Immersive & Mixed Reality’ categories and an unexpected pandemic.

As COVID-19 content creativity takes center stage, the Telly Awards is once again spotlighting years of achievement in multi-platform narratives by naming CBS Interactive as the ‘Telly Company of the Year.’ A leader in pioneering insightful and inspiring video content online and off, properties such as 60 Minutes Overtime on CBS News and The Late Show with Stephen Colbert along with branded content for the likes of Google, Oculus Quest, and Toyota perfectly exemplify this year’s theme celebrating the inspiring power of storytelling.

Founded in 2008, CBS Interactive is the premier online content network for information and entertainment. Its brands dive deep into the things people care about across entertainment, tech, news, games, business and sports. The Telly Company of the Year Award recognizes the company that has proven to have the most success during this year’s competition across Gold, Silver, and Bronze. 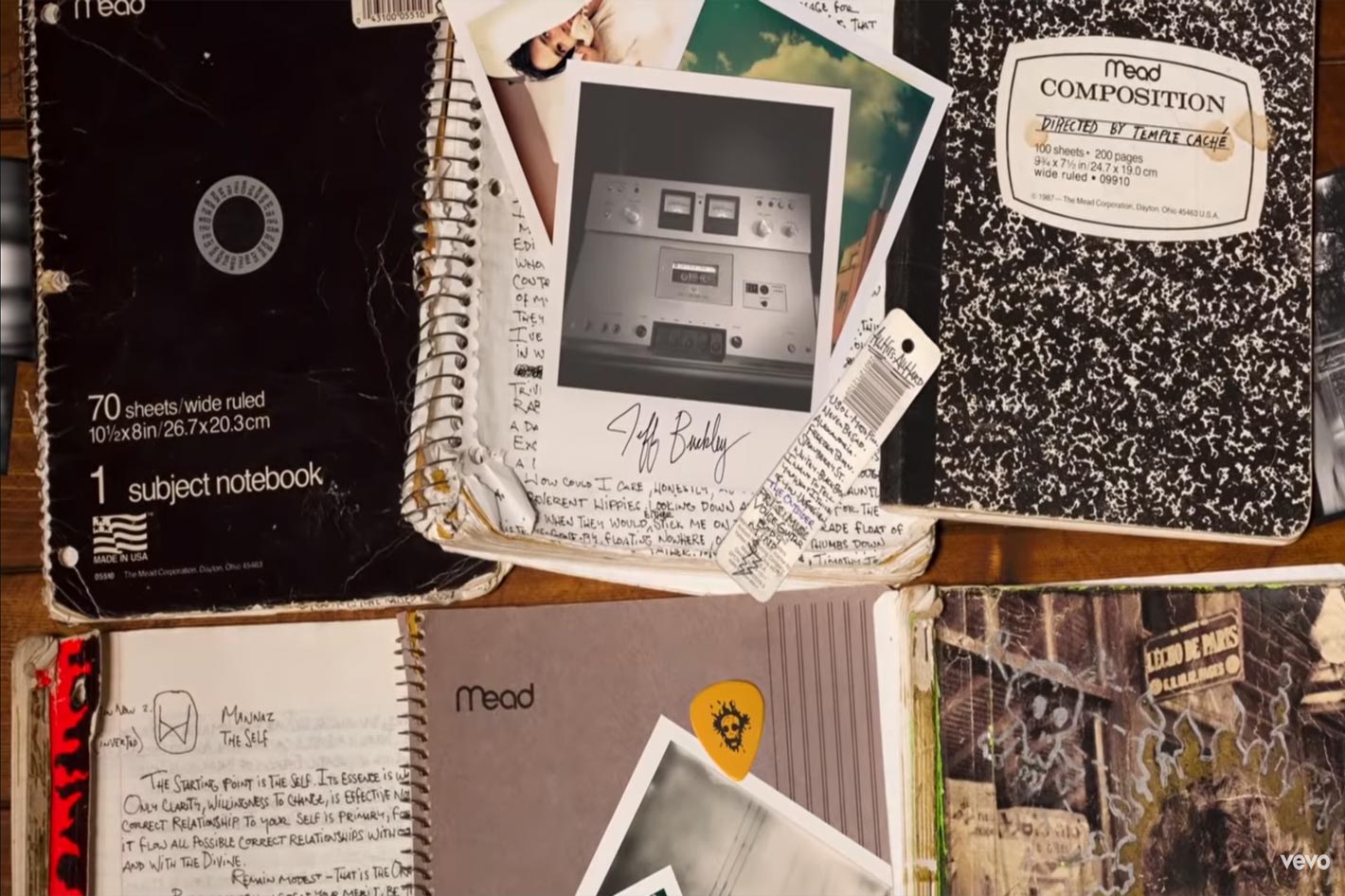 From music videos to commercials 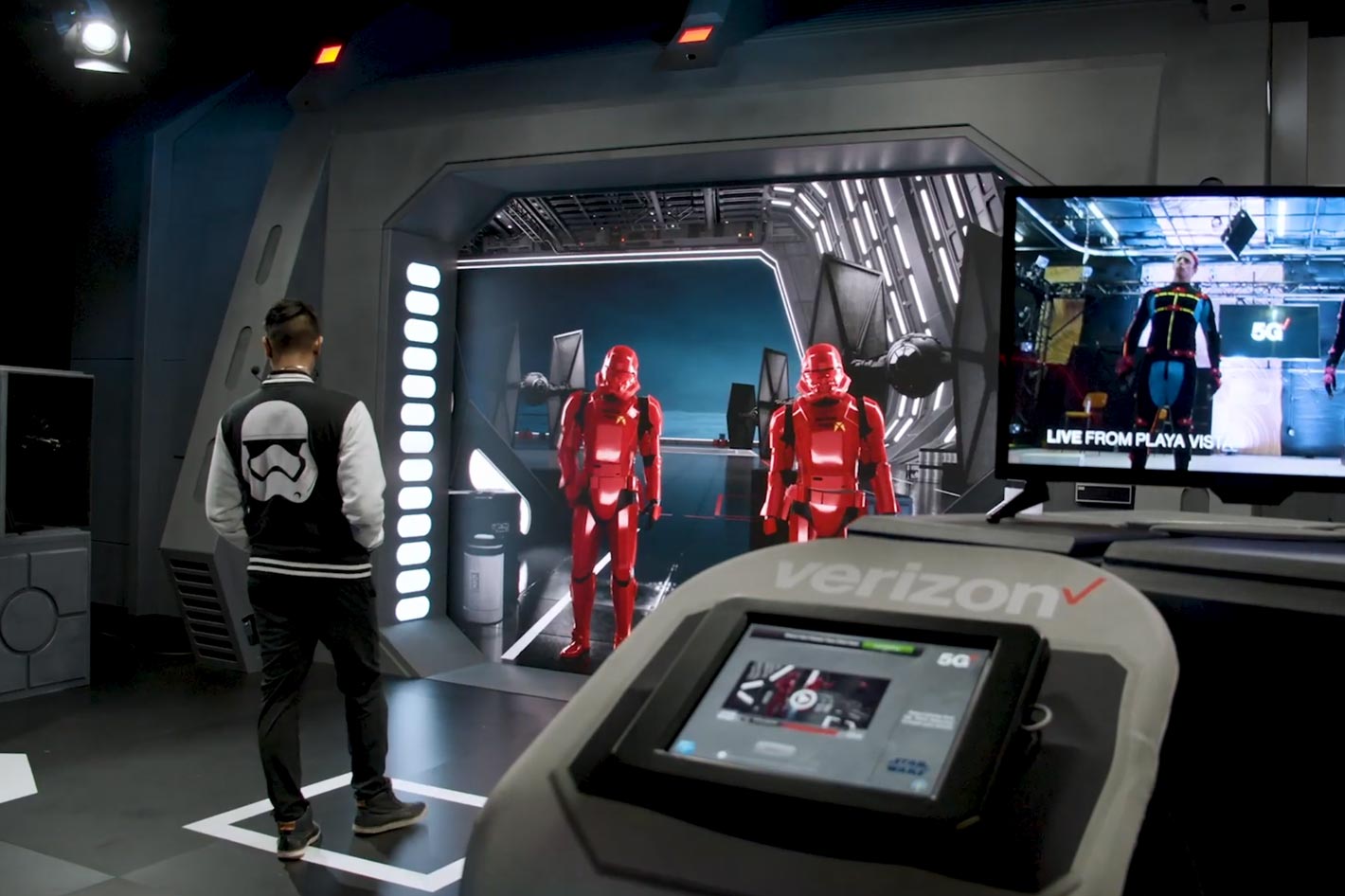 “Our work exists to highlight and honor exemplary storytelling across all screens,” explains Telly Awards Managing Director Sabrina Dridje. “And now is a more important time than ever to give a platform to those creators bringing us global stories. Last season, we were blown away by work that highlighted social injustice and celebrated diverse work cultures, including pieces that showed us the excellent work being done by humanitarian groups around the world and international communities striving for more equal playing fields for the marginalized. As our season came to a close during the pandemic, however, we were equally impressed by the work that was being produced in this difficult climate to continue to highlight stories that otherwise would not find an audience.” 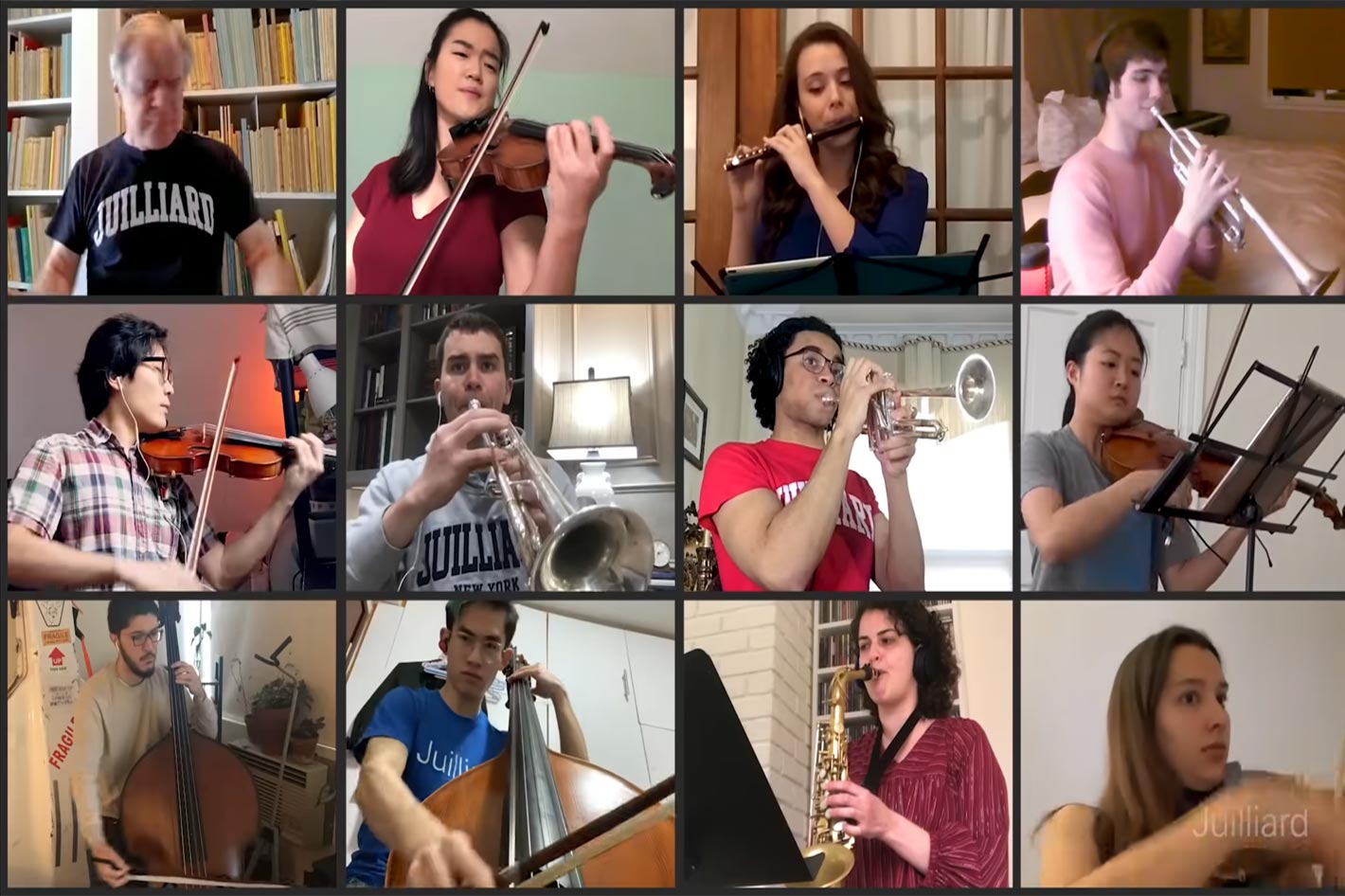 The Juilliard School on Zoom

The diverse array of this year’s winners speaks to the continued growth in creative approaches to the rising digital video production, storytelling, and distribution landscape. To continue broadening its reach across social and digital video artists and spaces, the Telly Awards has expanded its industry partnerships to include VidCon and Social Media Week. This year’s content was judged by a panel of the most diverse and elite group of television and video industry leaders in the awards’ history, including HP Global Head of Virtual Reality Joanna Popper, Vice President of Production at Complex Networks David Weinstein, and Edelman Creative Newsroom Director Annie Granatstein.

When the COVID-19 pandemic hit, many pieces dealing with the fallout of the crisis were also submitted, spanning fully animated explainer videos, stunning drone footage of empty cities, and a heartfelt and inspiring choreographed Zoom performance from The Juilliard School. The latter features over 100+ of the school’s alumni, including legendary musician Yo-Yo Ma, performing “Bolero” utilizing their unique talents to showcase the incredible power of art to draw people together, even in a time of unprecedented separation. 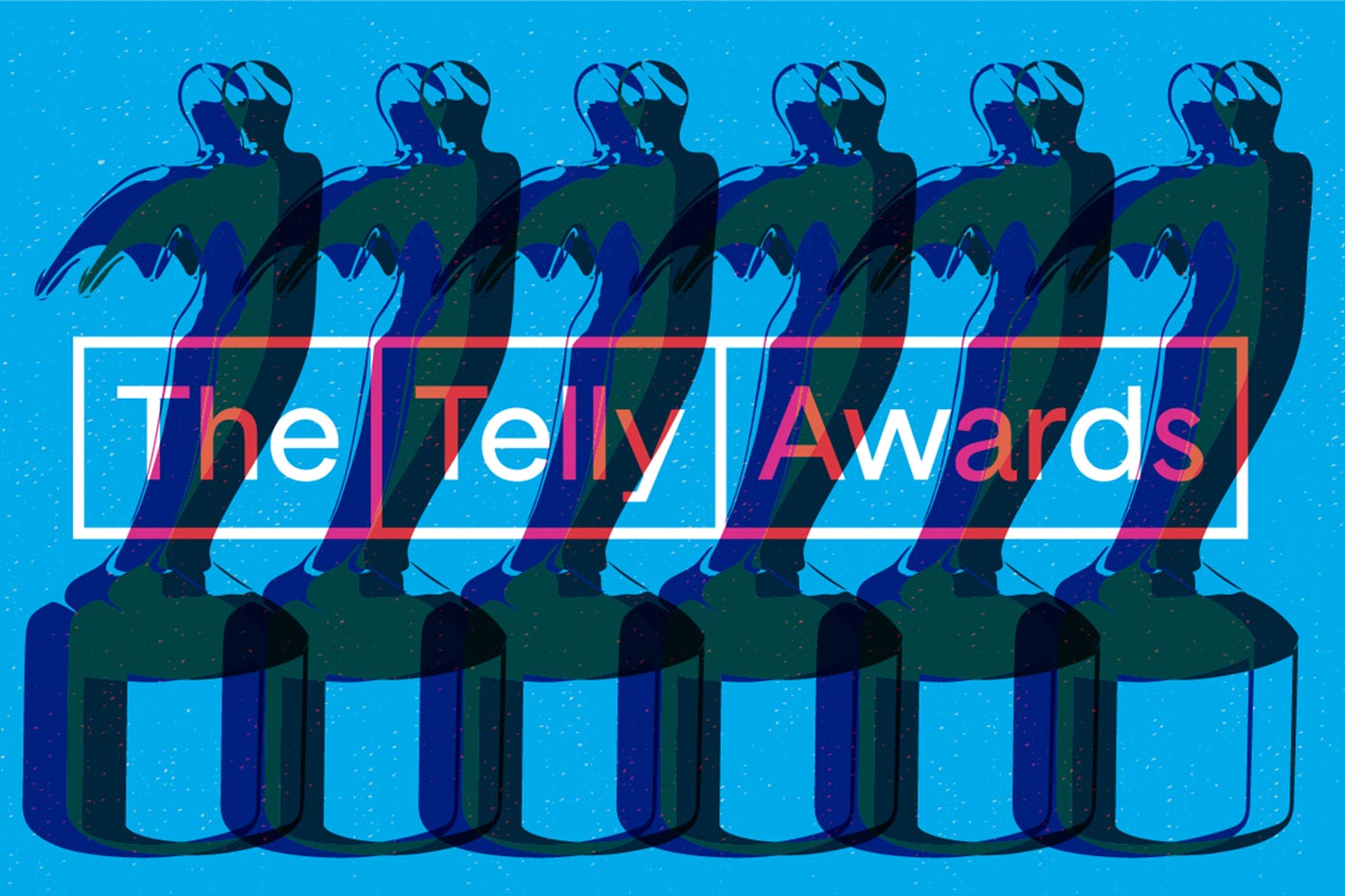 with hugely successful screenings in New York, Toronto, London, and Amsterdam. As the COVID-19 pandemic began to unfold, the Tellys pivoted to share this work online in the form of a Facebook Watch Party, safely continuing to bring engaging and relevant content to the community it serves. All of this work can still be enjoyed on the Telly Awards Facebook page.